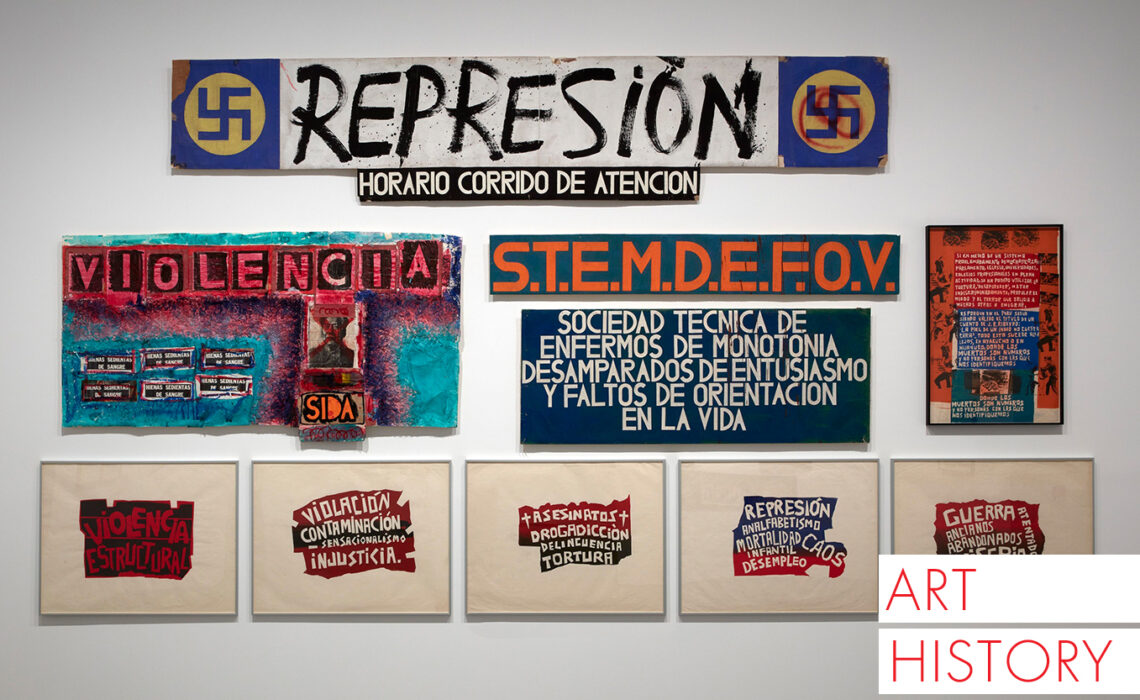 The pandemic has shaken museums in different settings. The Reina Sofía Museum had already been thinking about placing the collection of pieces belonging to Latin American artists in a new geography. And now it has taken the opportunity to do it definitively.

The rooms destined for Latin America will have titles such as The Better to See You, Latin America or Enemies of Poetry. Resistances in Latin America. And the change is not only in nomenclature. The idea of ​​the museum’s director, Manuel Borja Villel, is to position the region as one of the least valued avant-garde art, but one that is on a par with what is seen in other more famous places, such as Asia or Europe. In addition, the rooms enhance the collective character of Latin American art, not devoid of political interests that exceed aesthetic expectations. 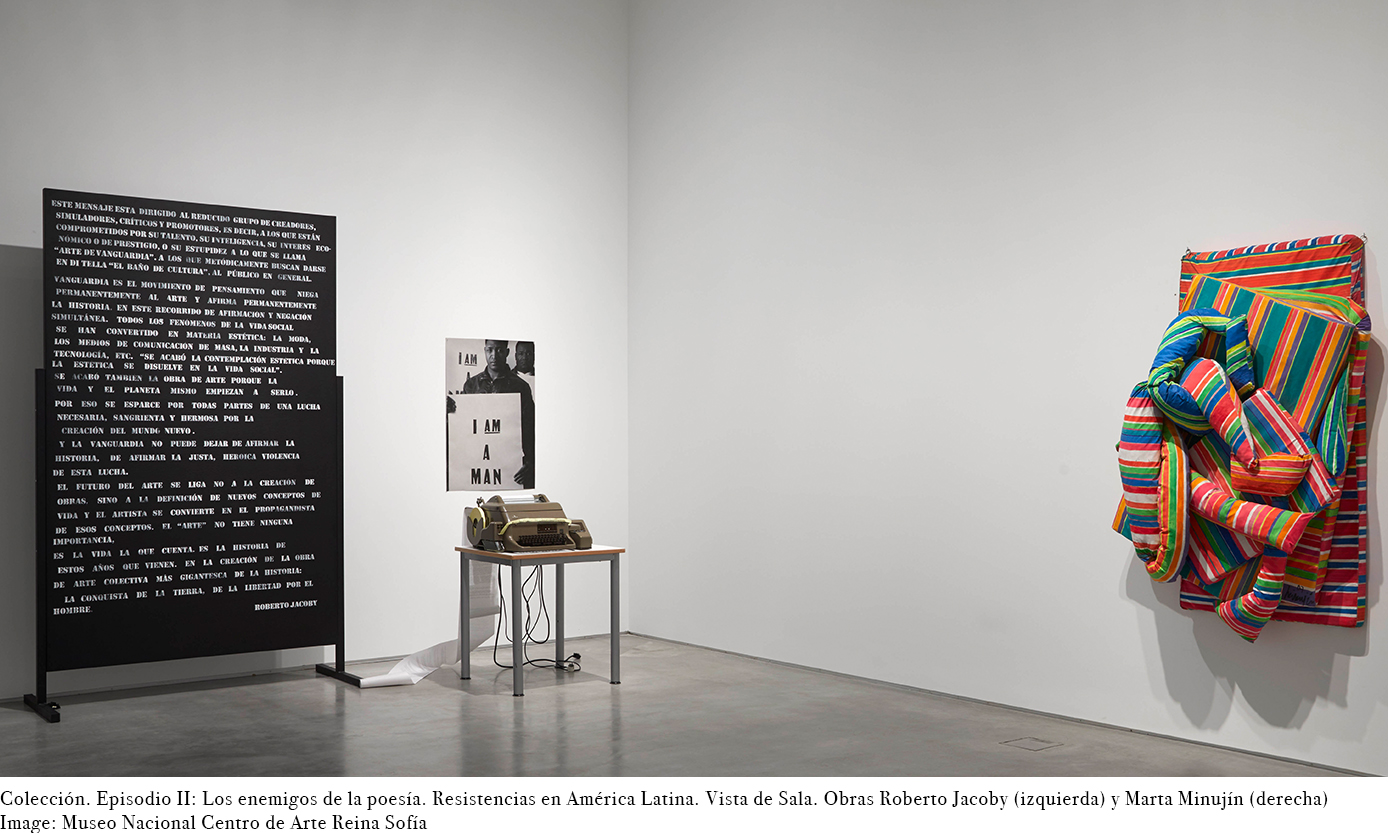 The art of Latin America that is part of the Reina Sofía collection and that will take place in this new configuration belongs fundamentally to the 70s and 80s, when some of the countries with the greatest international presence lived within a dictatorship. The socio-political context caused the emergence of a politically challenging art that angrily screamed the discomforts of society. To this we can add its eminent transgressive character associated with concepts such as resistance, courage or animosity. 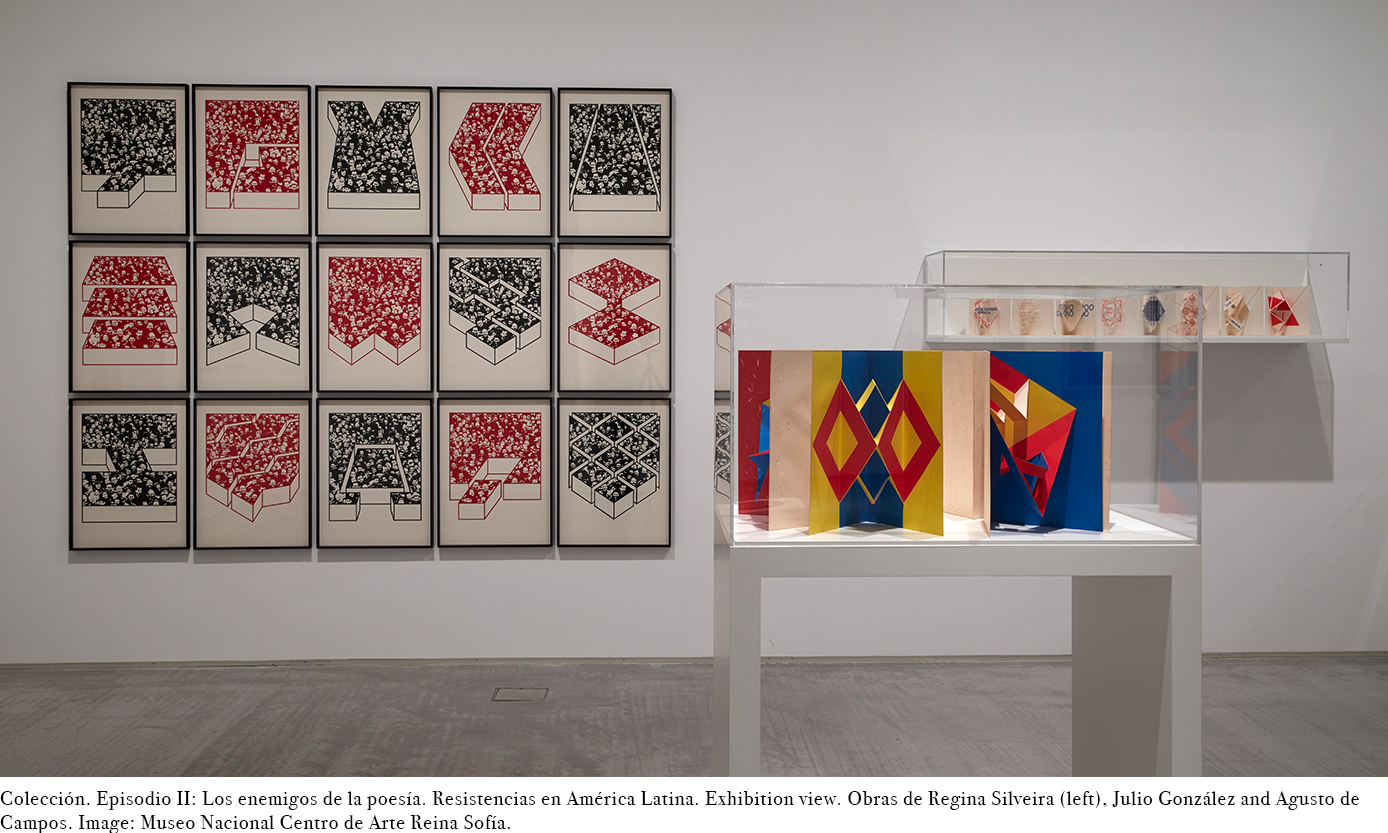 However, there is also a space for indigenous art that moves away from any type of exoticism and, on the contrary, faces the idea that is had of it in the Western world. Visitors will be able to appreciate all kinds of artistic formats (photographs, paintings, sculptures, documents, performance records, etc.), but also tangential activities such as musical pieces that were part of the most challenging imaginary of the 1970s and 1980s. The new geography of Latin America will have its definitive space at the end of 2021. Visitors will have access to nearly 2,000 pieces of art.

Editorial Selection
Why to Collect Art? 5 Books To Delve Into The Importance Of Collecting.
News
The Macklowe Collection: The Most Valuable Art Collection Ever Sold
Art History
5 Art Collections in Mexico: A Very Short History