Learn more about the artistic path, styles and, techniques from all the different artists at Sybaris.

It is not uncommon to see that in movies and television series pieces of art appear in some scenes not only for decorative purposes but also with the possibility of expressing transcendental ideas about the art itself. The creators of the animated television series BoJack Horseman—which tells the life of a failed horse who rose to fame in the 1990—reinterpret works of art to make them dialogue with each other and also with the images that are part of the series.

Works by Keith Haring, Basquiat, Gustav Klimt, Franz Marc, Andy Warhol and even Diego Rivera can be recognized. However, among all of them there is one that especially catches my attention. In Horseman’s apartment the protagonist owns a version of David Hockney’s Portrait of an Artist (Pool with Two Figures). The work – which in some recent periods has been classified as the most expensive work of art of the moment – shows an elegant man who stands at the edge of a swimming pool. Inside it, another man is submerged, approaching the one outside. The image can be interpreted as a way of projecting ideas such as the double identity of a human or the possibility that the same person belongs to two different environments; that is to say, that it has several personalities. In the context of the television series, in addition to the above, it says something about the protagonist: a man who achieved fame and media success now looks at his past to try to return to it. The question is: which of the two is he now: the one looking at the pool or the one submerged in the water?

Still of BoJack Horseman with paintings in the background based on Keith Haring.

That the most emblematic works of art in history are part of the universe of popular television series makes us think that art is alive not only because it can be referred to. Art is not a quote to show a person’s culture or knowledge. On the contrary: the quote is a reference to start a dialogue. The most vivid art is not that found in the museum, but that which can be seen in the most everyday situations. BoJack Horseman is a great example that art is everywhere. 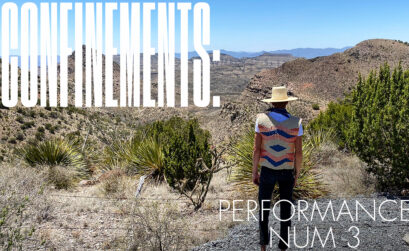 For about 10 years, Matt Scobey belonged to the Denver art scene. For the American artist, art can be found anywhere: an art gallery, a living room, or the street. His website is a window to find links between design and art. The Remnant Suite piece perhaps synthesizes everything: “Collected scrap Marble from various contractors. When people have custom countertops/surfaces designed for home or business it often results in odd size cutofffs that are too small for resale and are either thrown away or recycled. After collecting the Marble I came up with a dimension/measurement that would utilize as much material as possible and hired a local stone cutter to cut each piece down to size. This resulted in enough material for the creation of 6 stacking sculptures/objects. I then had acrylic cut to scale and drilled holes in each piece of Marble in order to embed neodymium magnets that serve to hold the various pieces of material in place.”

END_OF_DOCUMENT_TOKEN_TO_BE_REPLACED

llustrator? Digital artist? Cartoonist? The interests of the Spanish artist merge resources and techniques from different disciplines to reflect on the fantastic: an everyday object is altered (unexpectedly) by an unusual event.

END_OF_DOCUMENT_TOKEN_TO_BE_REPLACED 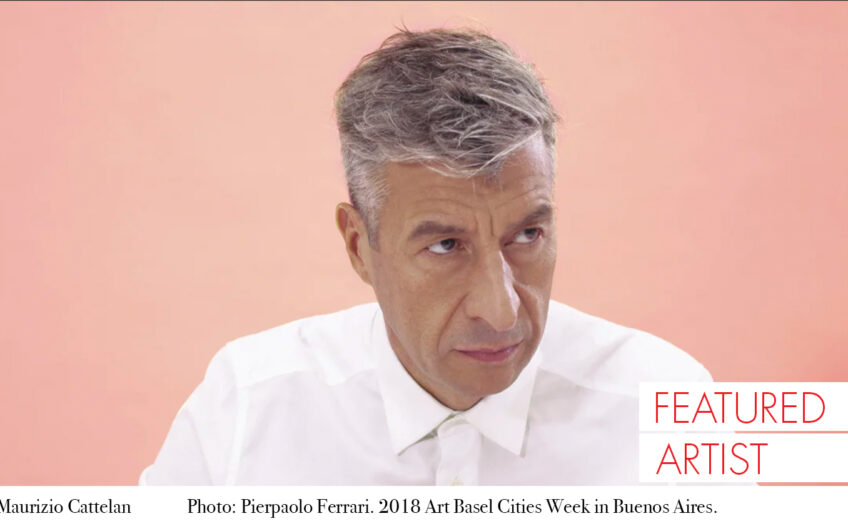 Have you ever imagined seeing a fresh banana taped at an art fair that also cost around 120.00 dollars? Maurizio Cattelan made it possible just a few months ago. The Italian artist has turned art into a space for experimentation not without controversy and irony, adhered to with political comments. But what are the interests of one of the most popular references in contemporary art? We review 5 moments to understand his artistic gestures.

END_OF_DOCUMENT_TOKEN_TO_BE_REPLACED 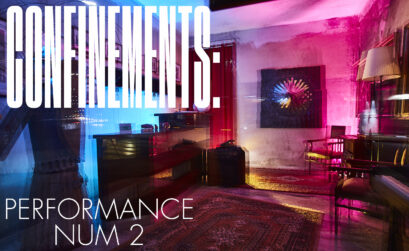 Poetic Hotel is a project that reinvents itself using art as a catalyst. This virtual site where installation, sculpture, photography, painting, literature, performance and Street art coexist uses time as a space of ephemeral creation where everything is possible. Located in Padova, Italy, the physical space is disabled for the public, who can follow what is happening inside only through digital media.

END_OF_DOCUMENT_TOKEN_TO_BE_REPLACED 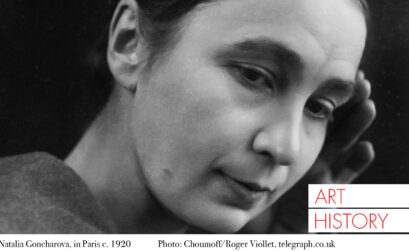 Acclaimed for being one of the most representative women artists of the Russian avant-garde, Goncharova studied sculpture and architecture.