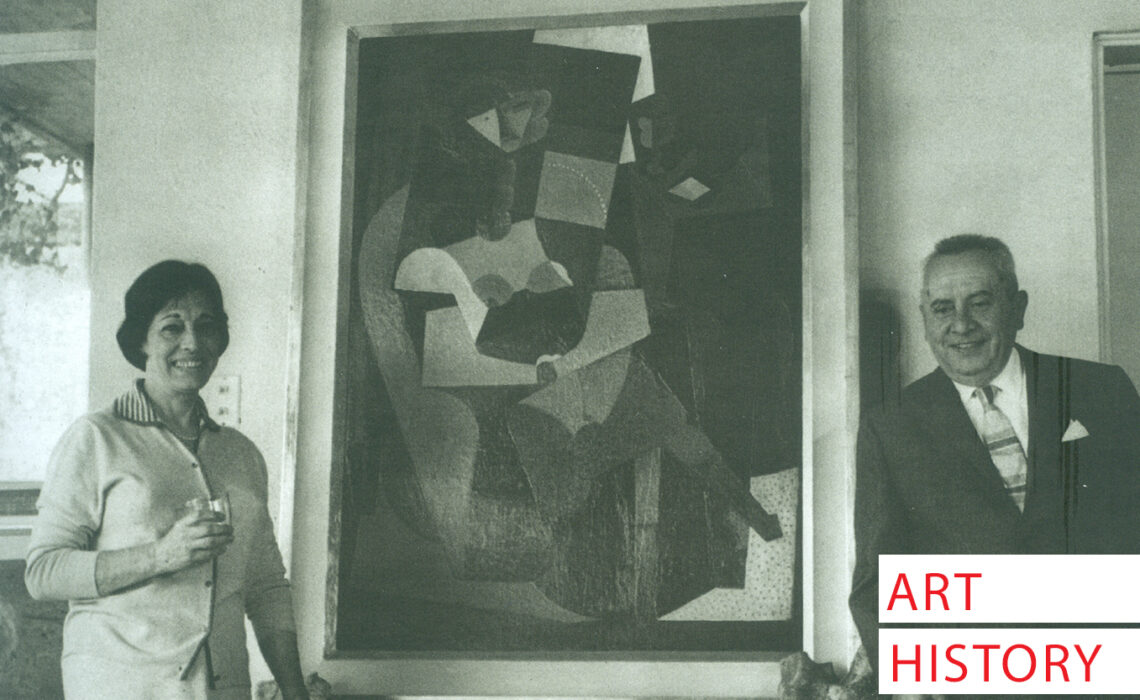 Mexico has a long history in collecting art at least since the 20th Century. Álvar and Carmen Carrillo Gil as well as Rufino Tamayo were wo of the most important art collectors who later donated their private collections to public institutions to give birth to their corresponding museums: the Museo de Arte Carrillo Gil Art Museum and the Museo Tamayo. But how have the most important art collections in Mexico been formed?

Álvar Carrillo Gil (July 6, 1898 – October 5, 1974), together with his wife Carmen Tejero, began to assemble in 1938 one of the most important collections of modern art in Mexico which includes the most significant set of easel works, engravings and drawings by José Clemente Orozco, Diego Rivera and David Alfaro Siqueiros. The collection  also includes works by Gunther Gerzso, Wolfang Paalen, Luis Nishizawa, as well as a large number of Japanese prints from the 17th to 20th centuries, graphic works by European avant-garde artists, as well as his own work. This desire to share his collection and disseminate Mexican art initially materialized with a series of international exhibitions held between 1947 and 1968. Together with Fernando Gamboa, his great friend and collaborator, and through the INBA (National Institute of Fine Arts and Literature), Carrillo Gil took his collection to Paris, Stockholm, London, Lima, Tokyo, Osaka, Brussels, New York, Montreal, Warsaw, Moscow and San Antonio. A significant number of pieces from his collection were part of the selection that traveled to the XXV Venice Biennale (1949) in which Mexico won the International Prize.

Nowadays the collection is preserved in the Museo de Arte Álvar and Carillo Gil in Mexico City. 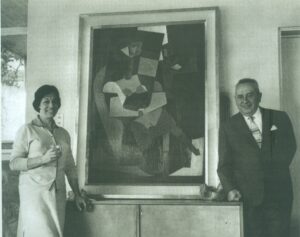 Rufino and Olga Tamayo began to collect modern and contemporary art in the 1970s. Their intention was to create a collection so that the people of Mexico would have access to international works of art through a museum that Tamayo himself, with help of his friend and adviser Fernando Gamboa, conceived and inaugurated in May 1981.The core of the Museo Tamayo’s collection is made up of more than 300 works by 170 artists, including examples by the most renowned artists of the second half of the 20th century, such as Pablo Picasso, Henry Moore, Isamu Noguchi, Franz Kline, Helen Frankenthaler , Wifredo Lam, Roberto Matta, Jesús Rafael Soto, Louise Nevelson and George Segal. Since its inauguration, the museum has continued to operate under the original mission of presenting the most relevant current art, and examples of contemporary art in all its formats continue to be added to the original collection with more than 850 works in total.

The Museo Tamayo currently houses the collection that Tamayo donated to the people of Mexico in 1986 through the INBA (National Institute of Fine Arts and Literature). 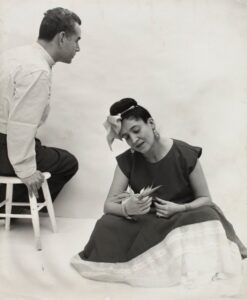 For more than 40 years, the FEMSA Collection has sought to preserve, document, consolidate, promote and disseminate modern and contemporary Latin American art. Established in 1977 as part of the company’s commitment to the comprehensive development of its workers, families and the communities where they work, it is currently recognized as one of the most important corporate collections at an international level. Its collection, made up of more than 1,200 works, offers a journey that illustrates the evolution, plurality, and richness of artistic production in Latin America during the 20th and 21st centuries. The collection includes works by artists such as Agustin Lazo, Ana Mendieta, Carlos Amorales, Damián Ortega, Edgar Negret, Eduardo Terrazas, Flor Garduño, Frida Khalo, Gabriel Orozco, Graciela Iturbide, Manuel Álvarez Bravo, entre otros.

Considered the most important contemporary art collection in Mexico and Latin America, Jumex Collection was founded by Eugenio López Alonso who acquired his first work of Mexican art in 1994. This is how the Fundación Jumex Arte Contemporáneo began symbolically, since from the beginning, López Alonso thought of sharing his interest in art, rather than accumulating objects.

During the 1990s, López Alonso dedicated himself to studying contemporary art, in addition to traveling and investigating how to put together a collection that would support the development of the artistic practices of his generation in Mexico. By acquiring works by Mexican and foreign artists, by expanding his gaze and his approach as a collector, López Alonso together with a team of art professionals conceived the Jumex Foundation to promote contemporary art from collecting, education, research and support. to artists and museums. 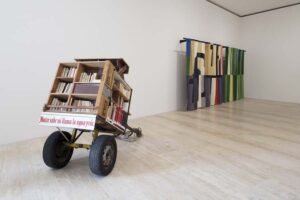 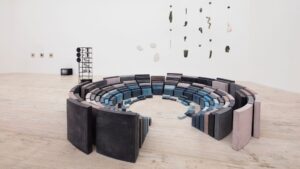 The Coppel collection began to be formed in 1992 by Isabel and Agustín Coppel, who were initially inclined towards works of modern Mexican art. The contemporary art scene in Mexico that began to gain strength in the 1990s influenced them to orient their collecting towards contemporary art. Thus, they began to include in their collection works by key artists of the time such as Abraham Cruzvillegas, Melanie Smith, Damián Ortega, Carlos Amorales, Francis Alys, among others.However, they also have works by international artists such as Richard Avedon, Dan Flavin, Moholy-Nagy, Thomas Ruff, Cindy Sherman or Bill Viola. The collection includes painting, sculpture, installation, readymade, photography, etc.

The CIAC is also involved in the development of the Culiacán Botanical Garden, which is an ecological reserve that houses 35 works of art specially commissioned for the space. 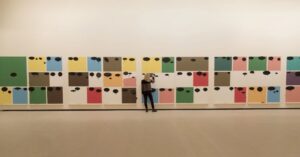