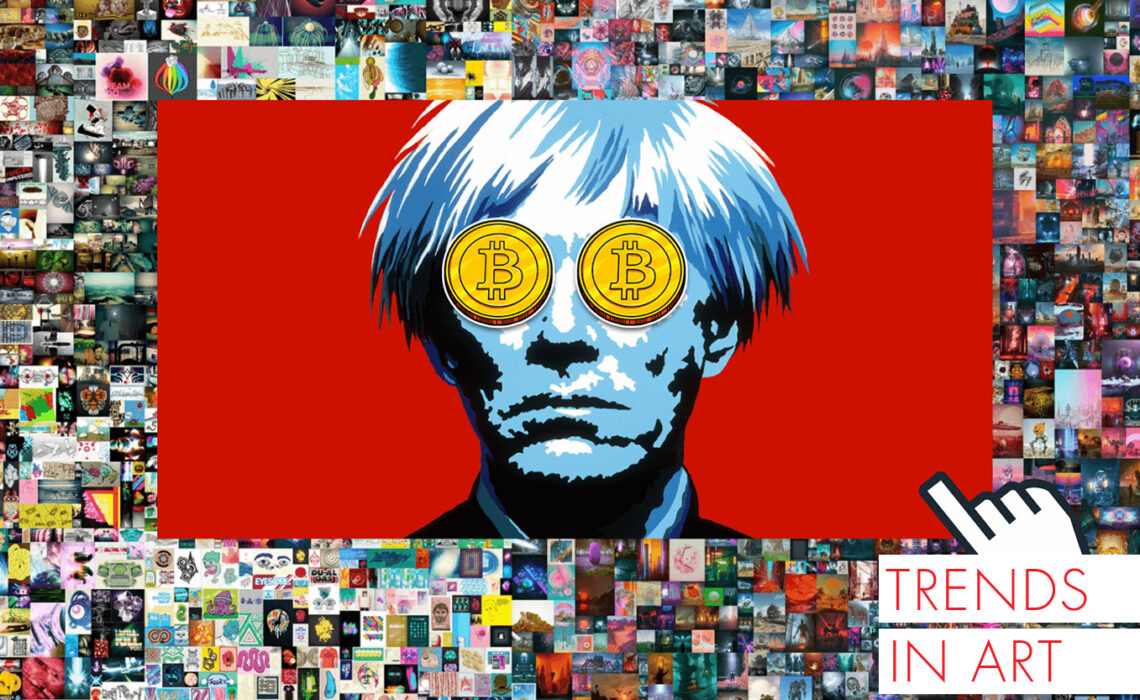 Cryptocurrencies are digital currencies not endorsed by governments. According to rumors, they are cool investment forms in which by taking a little risk you can get a lot of profit. What those rumors do not say is that cryptocurrencies are very volatile and it is easier for you to lose money than to earn it. On the other hand, the fact that cryptocurrencies are not supported by any government makes them an instrument whose guarantees are very dubious. Not to mention, if you lose your account key, you won’t be able to get it back and you’ll have lost all your digital money. The same can happen if you get hacked.

Why is it that when I use words like inflation, speculation, and lack of collateral, do I remember the art world? Yes, a few weeks ago one of the founders of Twitter sold the first tweet in history as if it were a piece of art. The unfortunate thing was that there was a buyer. And guess what? The purchase was made in Ether, one of the trendy cryptocurrencies. 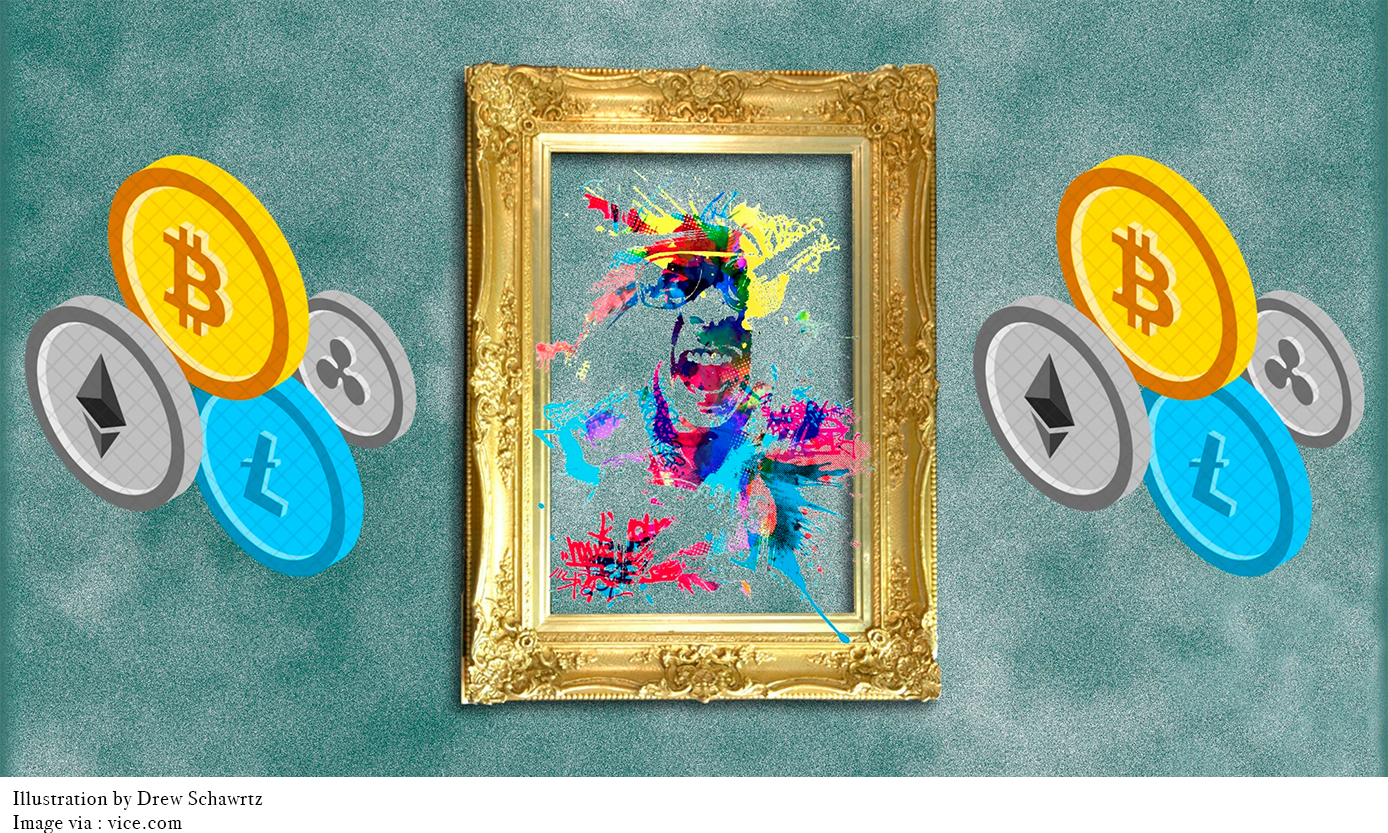 The title of this article could have been called, Can Cryptocurrency Save the Art World? The verb save responds to what was announced a few weeks ago: the art world dropped its sales numbers during the 2020 pandemic. However, I did not use that verb because I don’t think the art world should be saved. Nor do I think cryptocurrency speculation helps the art world. Quite the opposite, if there are new attractive economies, they are those where the word speculation does not appear. And, on the contrary, words such as collaboration, assistance or community are more common. 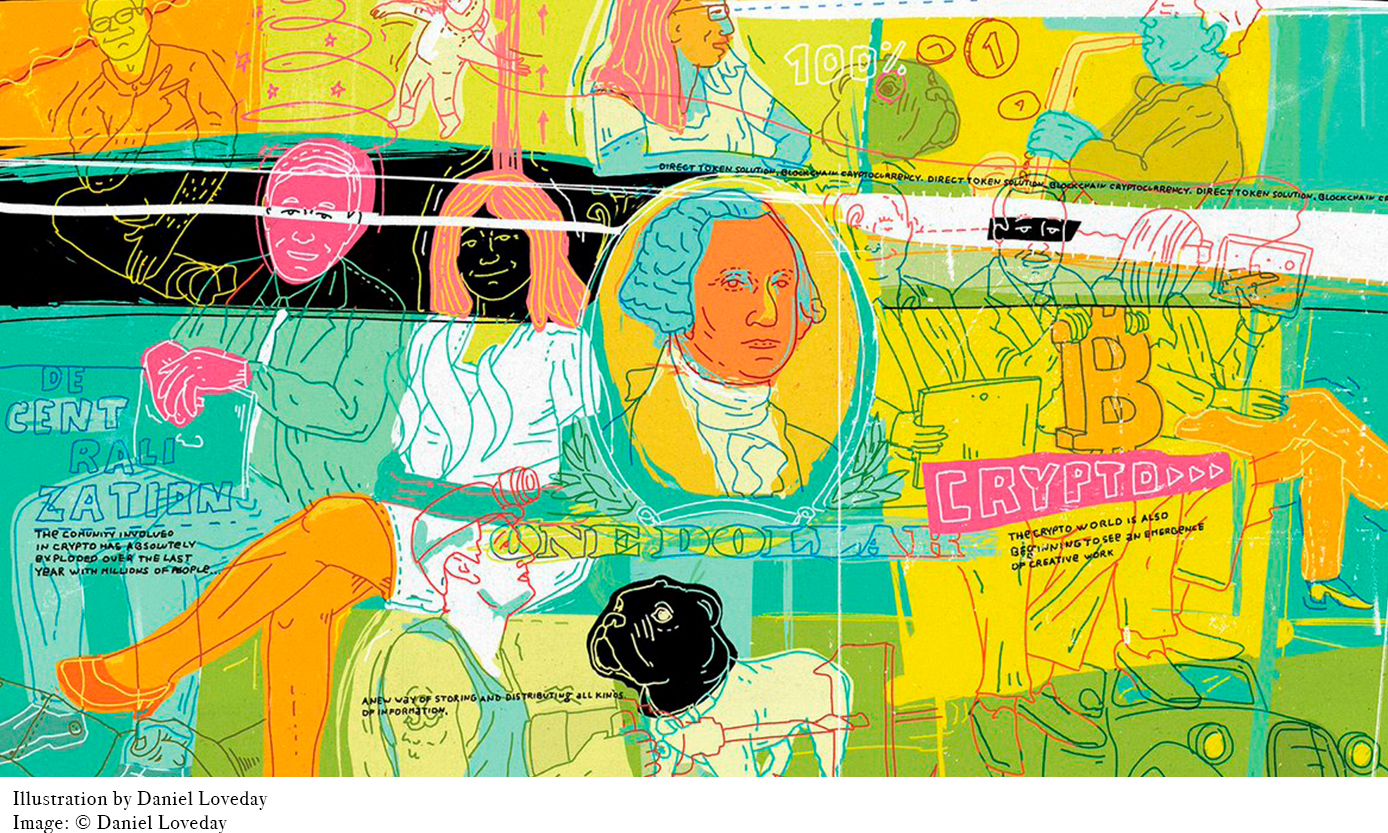 Ever since Damien Hirst showed the way that an artist with little talent can become rich at auction through speculation, the emergence of cryptocurrency represents one of the worst dangers for the art world. I don’t think it will take long for us to start reading news similar to what I mentioned in the previous paragraph: cryptocurrency as a strategy to inflate the value of objects that are not even part of the art, but due to the way it is used they sell can have access to that world.

Do we want economic digitization to repeat phenomena like Damien Hirst’s or do we prefer that it help us to visualize new ways of relating to each other in order to have a different and promising future? The responses at this point are threatening. 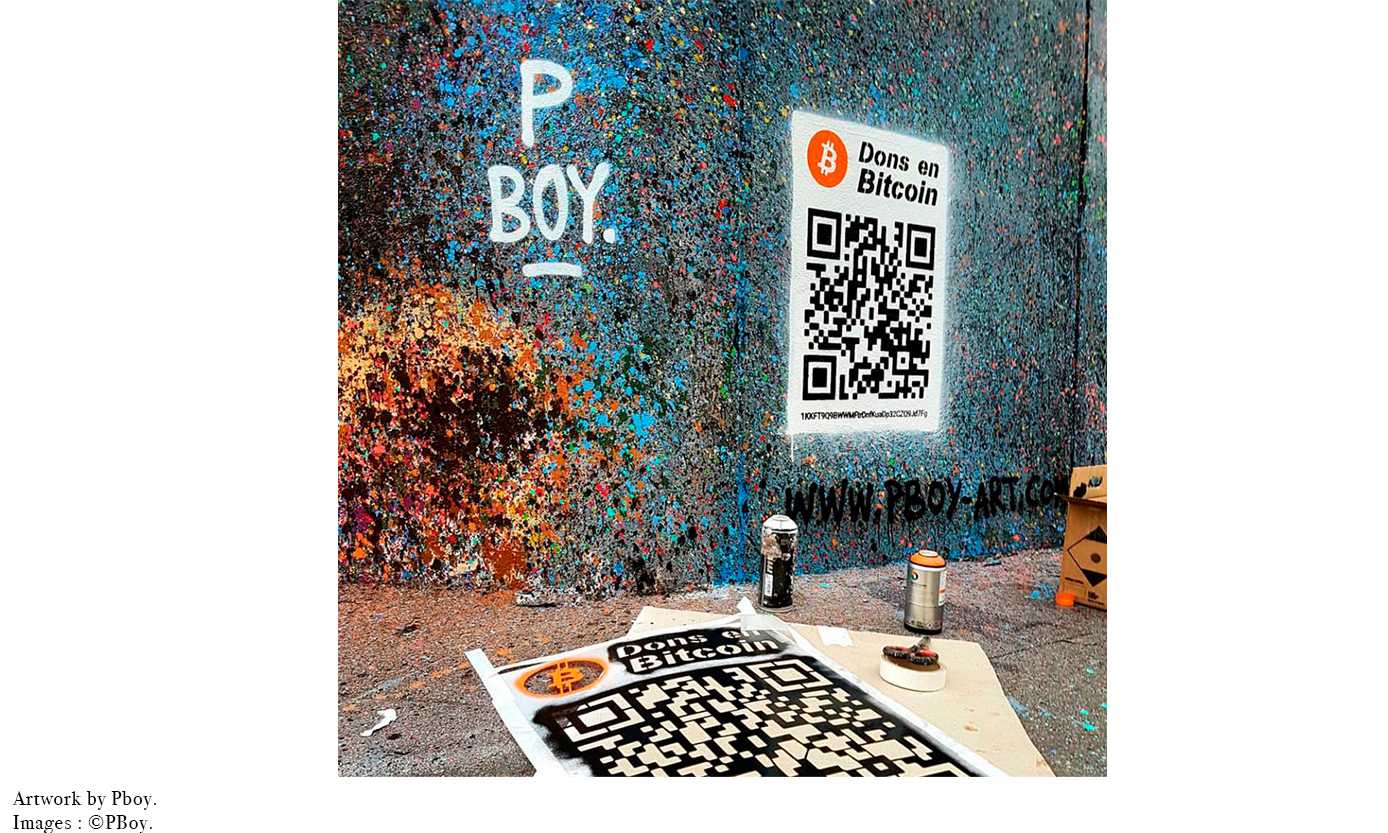