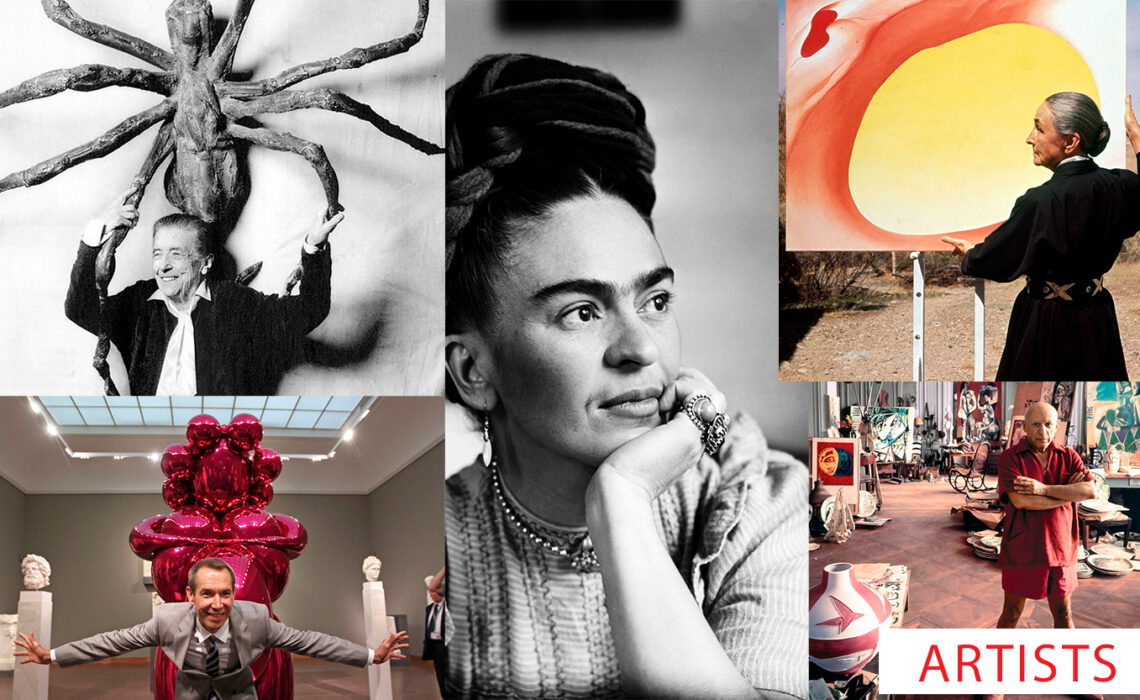 What the Hell is a Blue Chip Artist?

The term Blue Chip comes from poker and refers to those chips that have the highest value. However, the meaning of this term applies to different disciplines. So far so good, but let’s ask two questions: if the Blue Chips concept comes from a game that takes place mainly in a casino, what is its connotation? Could we associate it with concepts such as chance, fortune or loss and bankruptcy?

In the world of art, a Blue Chip Artist is a benchmark in pieces that have a high price regardless of the economic context in which a company is located. A couple of years ago we explained in a note some of the circumstances by which a work reaches a certain price. In the first instance, there is the name of the artist: if a painting is signed by Picasso or Warhol, that work will have a very high price, regardless of the materials with which it was made or its aesthetic qualities. We are in the field of perception. Depending on how we perceive an artist, we will give him/her an economic value. It is not as simple as it seems: the artists’ works have different values ​​according to the time in which they were produced. The first Picasso is probably less valued than the Picasso who made the Guernica (an invaluable work that cannot even be bought). And what would happen if an unknown Picasso work was found? What would its value be?

Forging a name in the art world is not easy. It requires some artistic talent and, in current times, certain skills in the media. It’s about making a name relate to concepts like disruptive, experimental, luxurious, and innovative. Behind this purpose there may be some interest in art, but also a lot of money behind: fairs and art galleries involved. 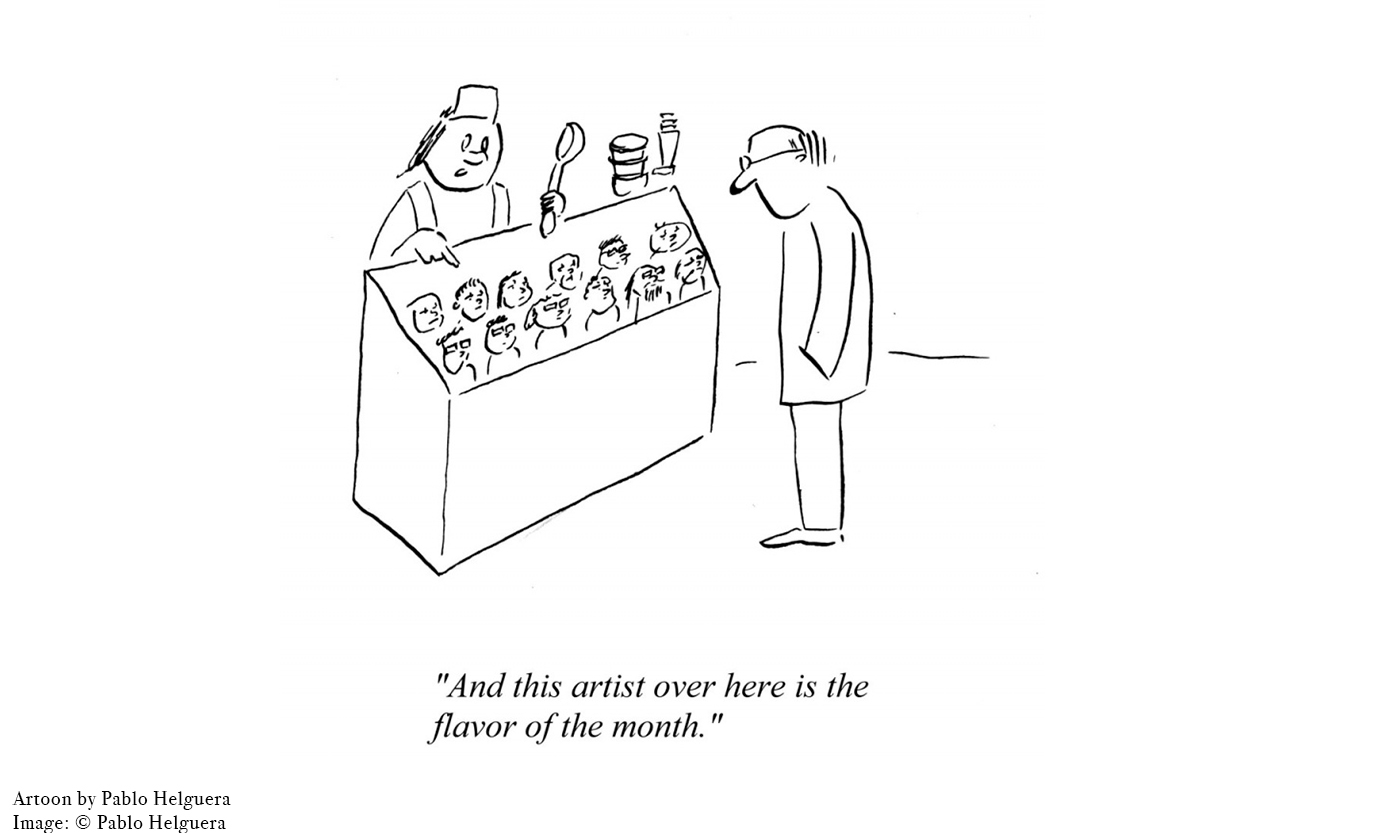 A Blue Chip Artist, moreover, must have shocked the art world for several years. His/her legacy is not a stroke of luck but a prolonged manifestation to appear as a reference in the history of art.

Are Blue Chips Artists as good on the market as they are in the art world? The question is difficult to answer. If we evaluate names like those of Picasso, Bourgeois or Pollock we could assure that yes. The art market is a reflection of the artistic interests that these names embodied in a given context. But what happens when we refer to other names whose pieces fetch high prices without art criticism appreciating them. Or even worse: when a good part of the most important theorists disdain their work. In that case, we can speak of a Blue Chip Artist whose economic bubble can explode at any moment, as happened with Damien Hirst when he overvalued some of his pieces that, a few years later, lost the price they had reached. 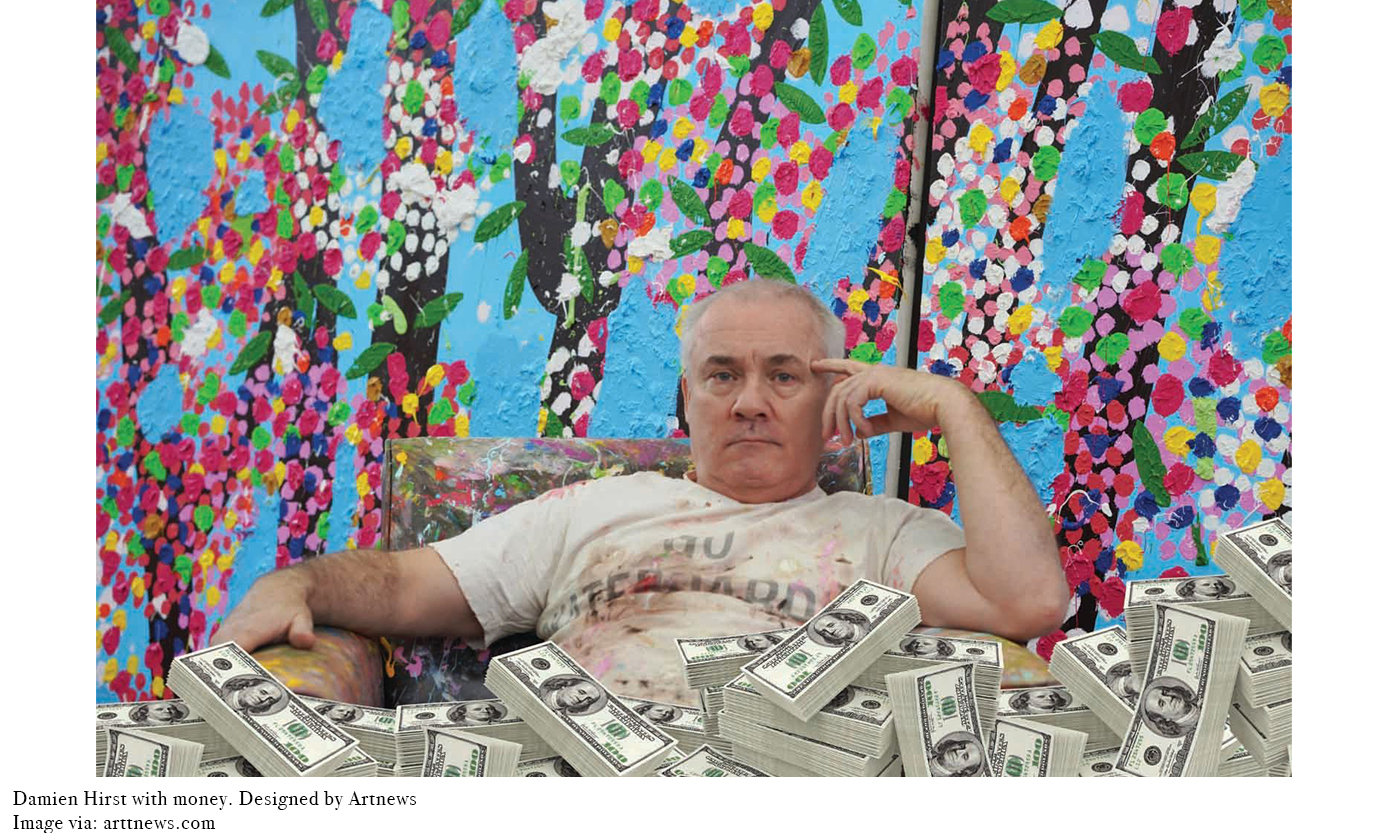 The art market is governed by rules whose changes we cannot predict. These rules are unstable and often incomprehensible. And that is why it is difficult to forecast the immediate future. Perhaps it is better for us to work more as historians and analysts than as fortune tellers: in this sense the future is always unattainable.