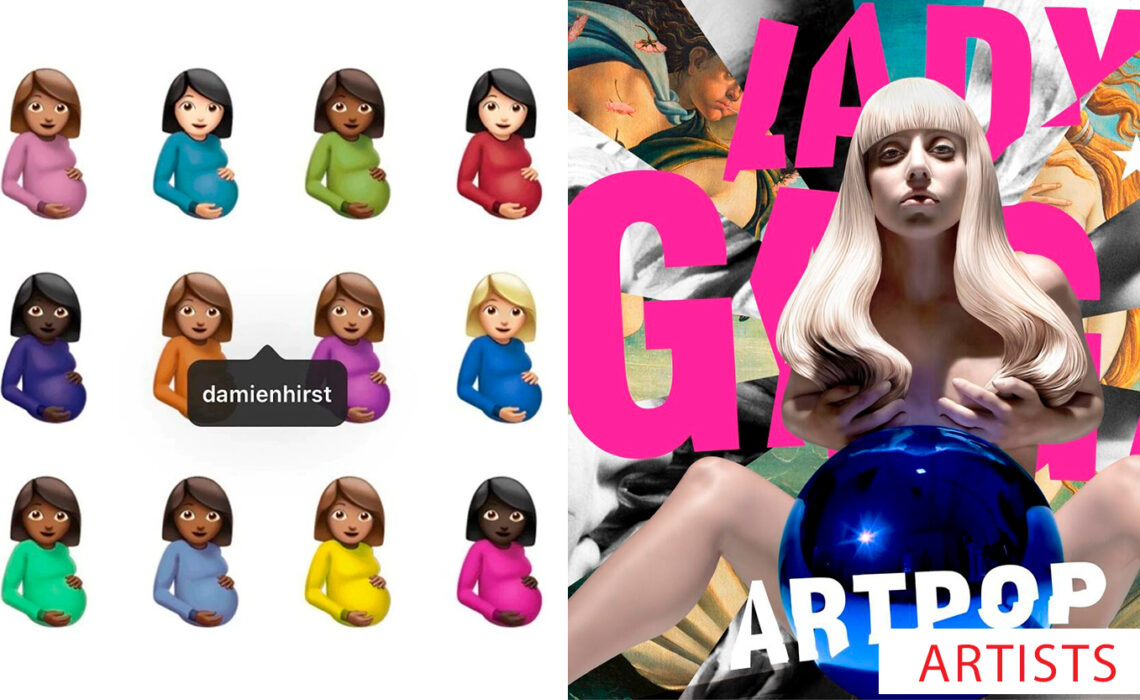 These are probably the two most famous artists of our time. Their works and their personal and professional lives have all the ingredients to trigger scandal: they are artists; entrepreneurs; advertising geniuses who associate with luxury brands, musicians or other artists. One of them even married a porn actress. The world’s major museums covet their works, and the media keeps tabs on any of their moves. The latest news about Hirst was that he made the cover of Drake’s most recent album, generating controversy about the uselessness and emptiness of contemporary art. However, Koons has also designed covers for musicians. Who will be the winner of our September Versus?

Born in Bristol in 1965, Damien Hirst changed the art world forever in 2008, though not necessarily because of his aesthetic qualities. Thanks to a deft move where he ditched middlemen and resorted to speculation, Hirst managed to get his art pieces to reach ridiculously high prices. Nevertheless, he achieved a fame similar to that of a rock star. To talk about Hirst is to talk about glamour, controversy and a lot of money.

Last week it was announced that Hirst designed the cover of Drake’s most recent album, Certified Lover Boy, a dozen emojis of pregnant women belonging to different ethnicities. The emojis review a spectrum of colors that follow in the wake of other works of his, such as the sculpture Virgin Mother or Spot Paintings. This cover is understood as an extension of Hirst’s works, something similar to what he achieved when he designed the cover of Red Hot Chilli Peppers‘ I’m With You 10 years ago, the image of a fly perched on a capsule as if it were about to engulf it. Hirst has also done the covers for Joe Strummer & The Mescaleros (Rock Art and the X-Ray Style), 30 Seconds to Mars (Love Lust Faith – Dreams), as well as Babyshambles. Regarding the later, the recordart page explains the collaboration as follows: 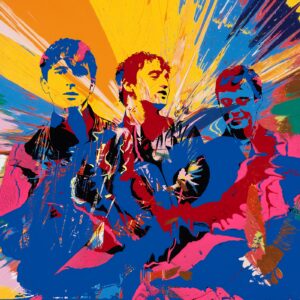 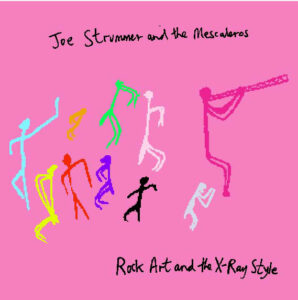 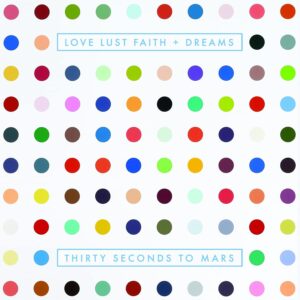 British group Babyshambles released their fifth full length album on 2nd September 2013 with cover art by Damien Hirst who used a photo of the band taken by Pennie Smith (who, you will remember, took the photo of The Clash used on their London Calling album.) NME reports on how Hirst came to design the cover “bassist Drew McConnell said: “It happened kind of naturally and in the spirit you’d hope for. We asked Damien to suggest someone to put something together, then to our amazement he offered to do it himself. The fact that he used a pic taken by Pennie Smith, who shot all those iconic photos of The Clash (Damien’s old pal Joe Strummer’s band), just makes it make even more sense.” “Nothing Comes to Nothing,” the first single from the album also comes in a Damien Hirst designed cover.

Drake’s cover generated outrageous headlines like “Is it the worst cover in the history of music?” The truth is that Drake and Hirst formed a creative duo that beyond art is going to generate a lot of money. At the moment, several advertising brands, including Hulu, Lil Nas X, Krash Kosmetics and NBA on TNT have echoed Hirst’s image. 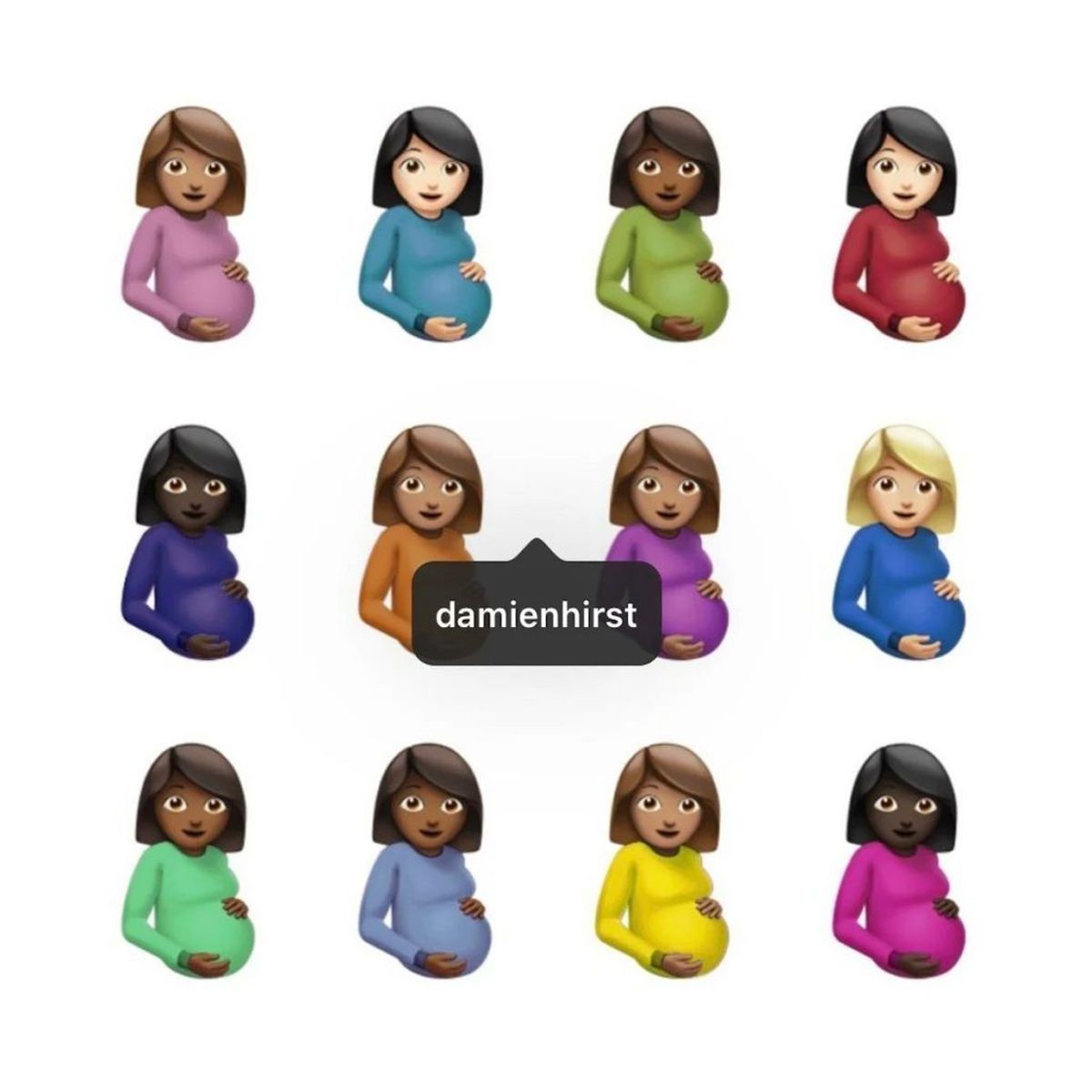 While Hirst has designed at least five album covers in different styles, Koons has barely done Lady Gaga’s Art Pop cover. The spectacular merits of the image are many, and as with Hirst, this cover is not unrelated to Koons’ artistic interests: the image is a collage of classical artworks fused with his pieces (a frequent occurrence in the American businessman’s work). Linking his artistic work to Pop-Art, Koons was right on the money when he linked up with Lady Gaga and designed the cover of this album. However, his production is below that of Hirst, who, so far, is still the artist with the highest economic accumulation in the world. 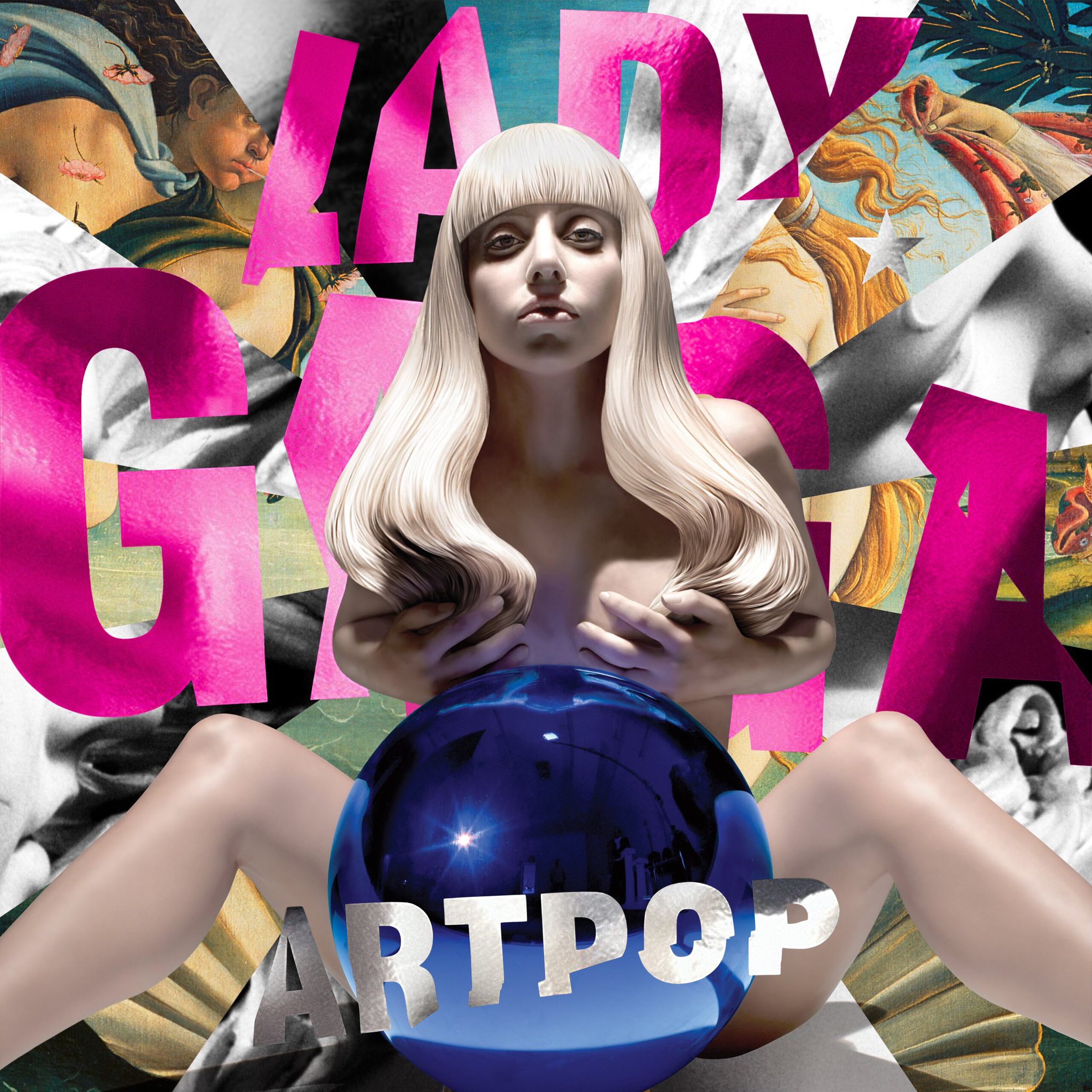 If we take as standards the comments generated and the number of works produced, it is indisputable that Hirst is the winner of our September versus.