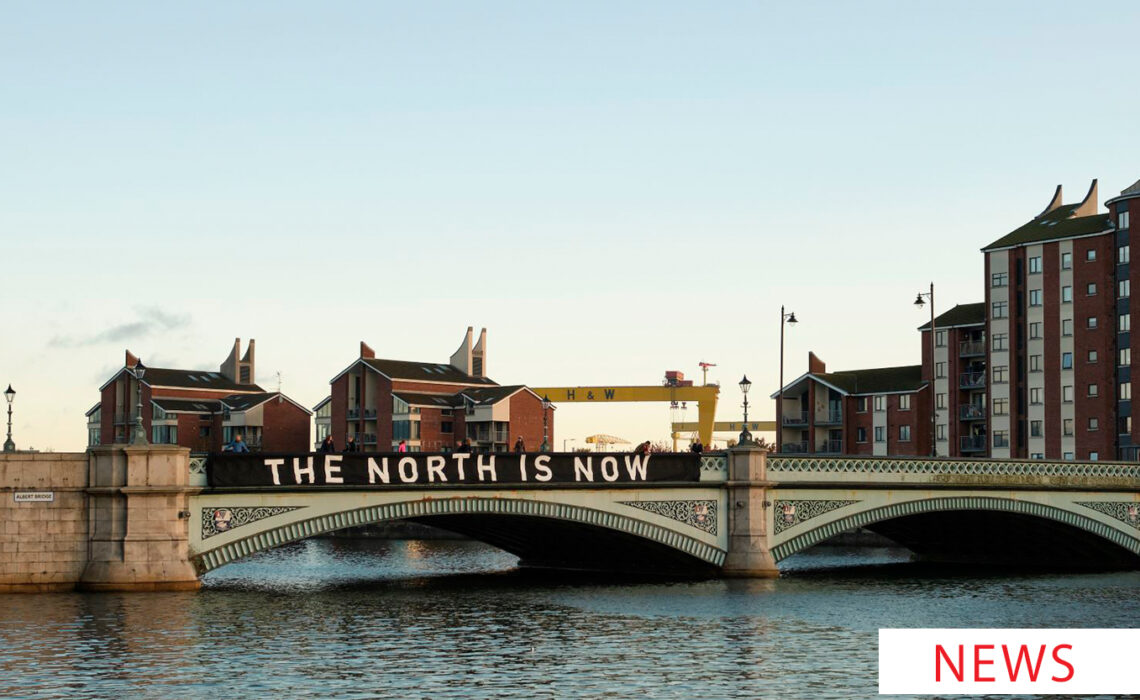 Array Collective: It is Still Artivism the Trendy Banner of Art?

Activism in art it isn’t a new topic. Actually, since the 60’s artists has become they artistic practices into diverse form of activism in which is popularly called as “Artivism“. However, since the last decade the major art institutions has paid more attention to practices commited with ecological, political and cultural issues. Why the art world has increasingly get interested in activism? Is it necessary for art to be validated by the institutional canons? Is these an strategy of the art world to kept its importance in the public domain?

Array Collective are a group of individual artists rooted in Belfast, who join together to create collaborative actions in response to the sociopolitical issues affecting Northern Ireland. Last week they were awarded with the Turner Prize 2021, which is one of the most important prize in the contemporary art world. 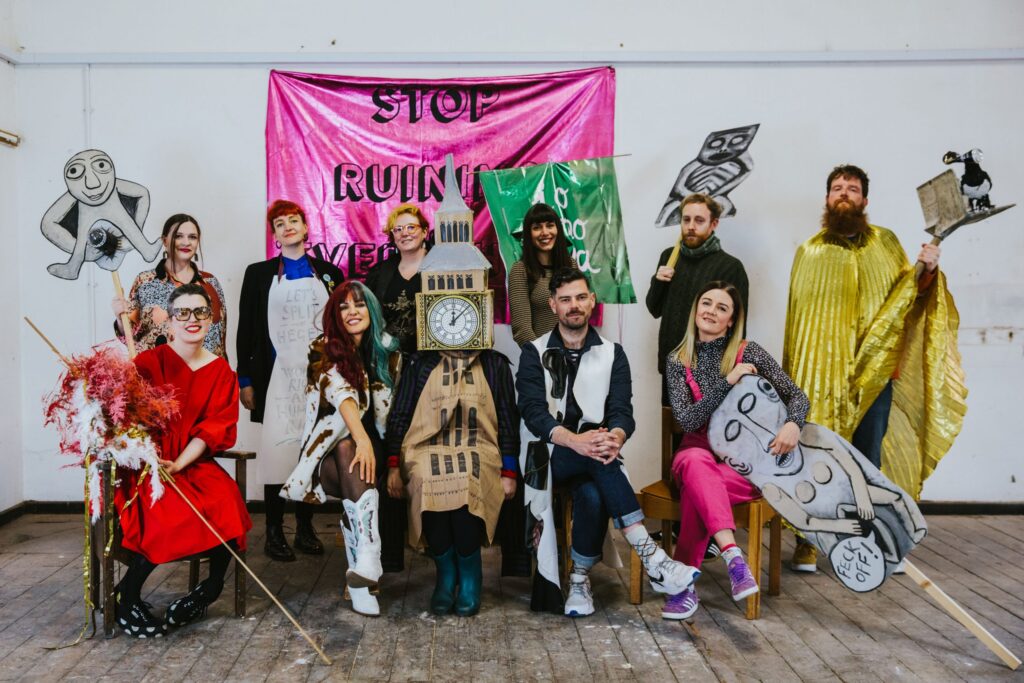 According with an official report of the Tate Gallery: “The jury awarded the prize to Array Collective for their hopeful and dynamic artwork which addresses urgent social and political issues affecting Northern Ireland with humour, seriousness and beauty. The jury were impressed with how Belfast-based Array Collective were able to translate their activism and values into the gallery environment, creating a welcoming, immersive and surprising exhibition. The jury commended all five nominees for their socially engaged artworks, and how they work closely and creatively with communities across the breadth of the UK. The collaborative practices highlighted in this year’s shortlist also reflect the solidarity and generosity demonstrated in response to our divided times”. 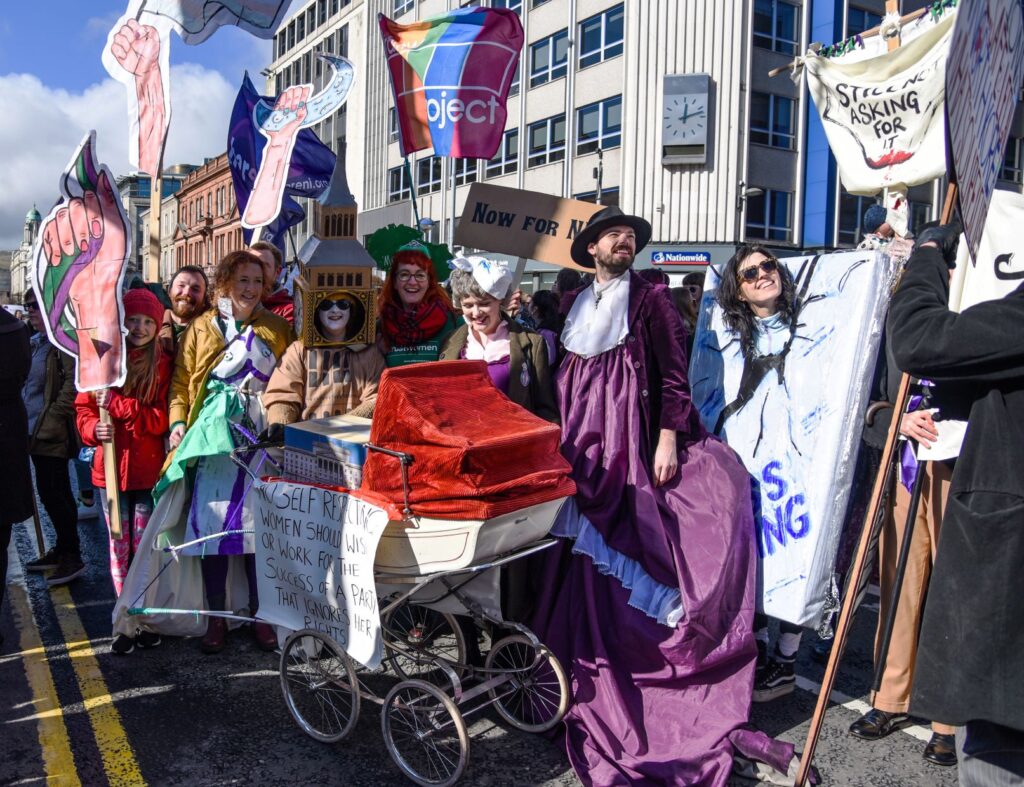 Since the Turner Prize was first awarded in 1984, only three times has been given to a collective:  in 2015 when Assamble became the first art collective in receiveing the award; 2019 when the full list of artists (Lawrence Abu Hamdan, Helen Cammock, Oscar Murillo and Tai Shan) decided to share the award for the four of them, and this year with Array Collective. Beyond the decisition of considering the collective work over the individual-which it is also a very clear statement about the so discussed topic about authorship-, it is important to delve into the current interest of the art institution for the artivism: is it a genuine support for practices which are commited with social changes? Does this supports are kind of a public position for art institution or an strategy to comply with a political correctness quota?

News
4 Women from Sculpture and Video for The Turner Prize 2022
News
Wikimedia for the Unseen: WikiUnseen and Editatona
Artists, News
Art in the Anthropocene: What Can Art Do Against Climate Change?