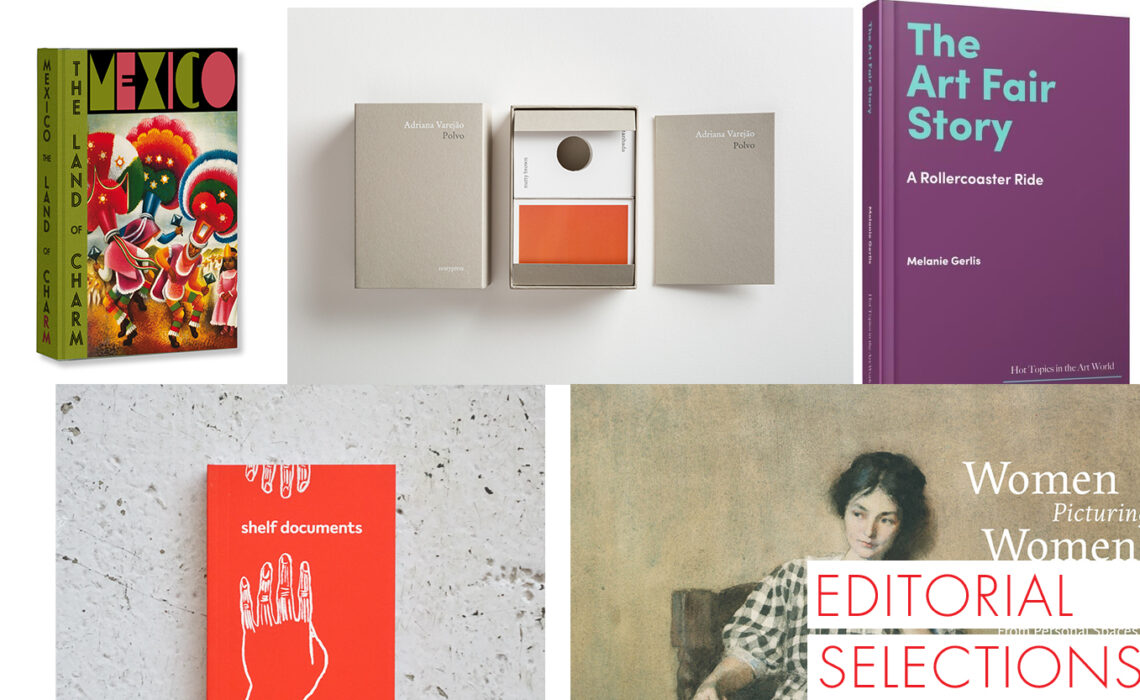 5 New ArtBooks To Read in December

We select five new art books that we consider relevant and interesting regardin to their contribution to the study of art from diferent perspectives.

Adriana Varejão’s fascination with miscegenation and skin colour is explored in this previously unpublished work, which takes the form of a double deck of cards. Here she addresses the notion of interracial identity in her native Brazil. While the Brazilian census traditionally divides its population into five groups according to predefined skin tone patterns (white, black, yellow, red (or indigenous) and pardo*), in 1976 it posed an open question: “What is your colour?” The result was 136 self-definitions. Some of the terms sound poetic or unusual, more figurative than literal, or belong to a specific cultural context. However, the survey and its representation of skin-tone diversity also seem to uncover Brazil’s latent racism in an unconventional way. 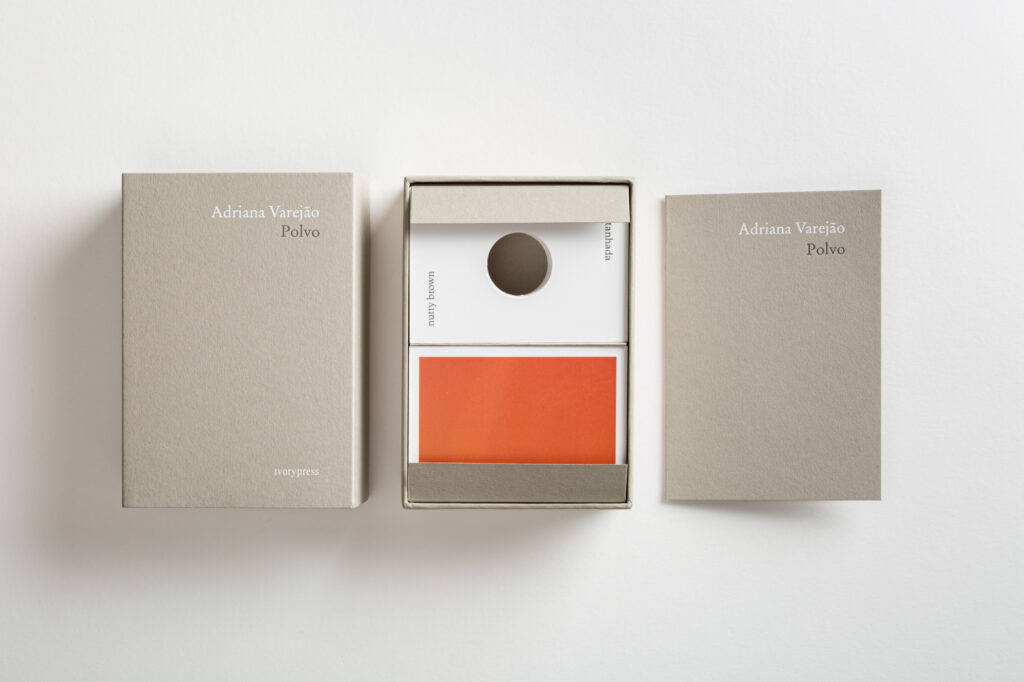 How can art libraries be generative resources and sites of action for all who identify as queer, as women, as Black, as Indigenous, as people of colour? What does it mean to consider the art library as a collective practice that spans multiple scales?  In shelf documents artists, writers, curators, teachers, and librarians reflect on their engagements with books, libraries and art-library-as-practice 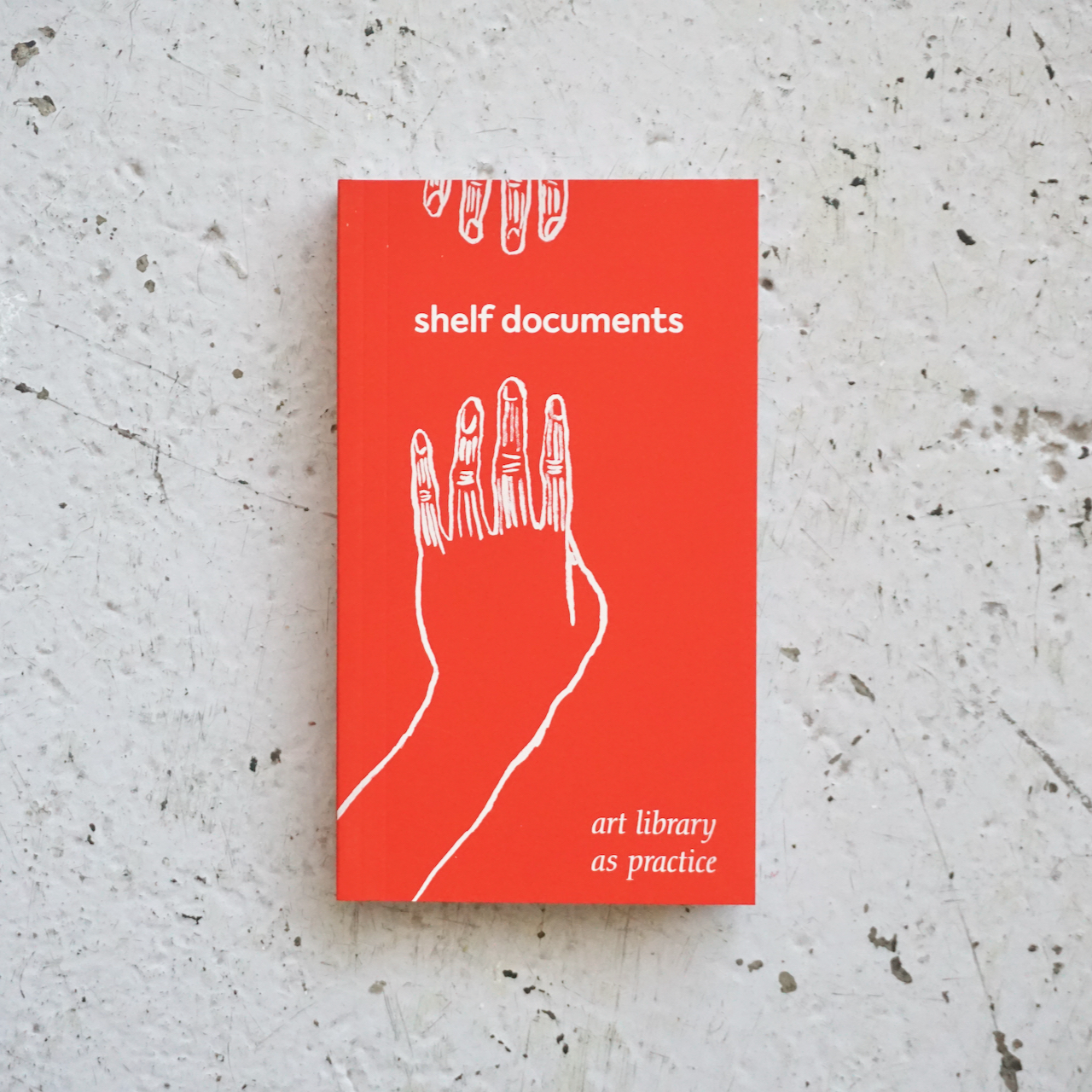 This volume gathers a surprising and engaging sampling of 350 pieces of printed matter: material that circulated between the 1910s and the 1960s, with print runs of anywhere from a thousand to tens of thousands of copies. These ephemeral, utilitarian publications—many created by well-known artists and designers—flooded streets, newspaper stands, bookshops and homes, with the common aim of disseminating an idealized image of what is considered typically Mexican. Drawn from private collections and the holdings of museums, with no claim to completeness, the material in Mexico: The Land of Charm ranges in size from stamps to posters, and includes material such as books, illustrated magazines, photography magazines, songbooks and musical scores, almanacs and calendars, tourist guides and maps. The result is impressive, in terms of both individual examples and the collection as a whole. 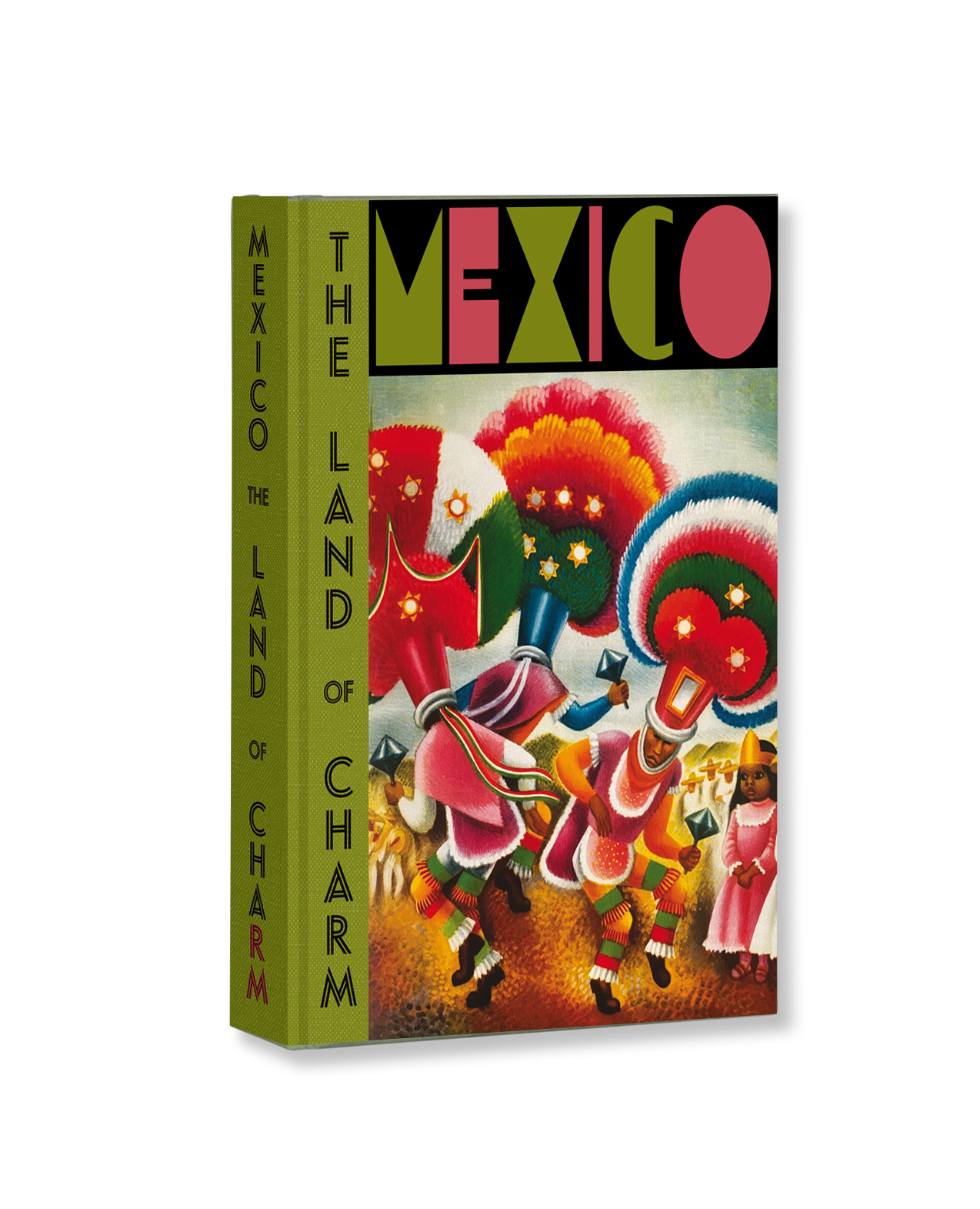 In just half a century of growth, the art fair industry has transformed the art market. Now, for the first time, art market journalist Melanie Gerlis tells the story of art fairs’ rapid ascent and reflects on their uncertain future. From the first post-war European art fairs built on the imperial 19th-century model of the International Exhibitions, to the global art fairs of the 21st century and their new online manifestations, it’s a tale of many twists and turns. 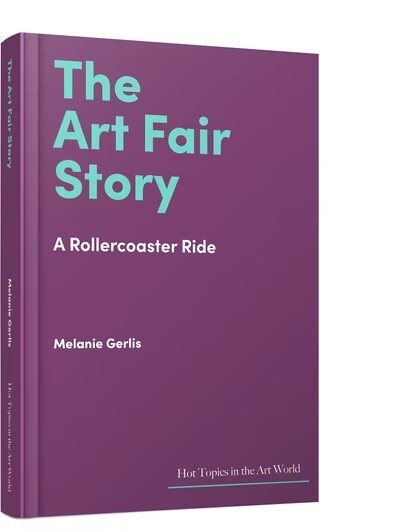 Women Picturing Women explores the common themes and complex visions that emerge when women depict other women. Portraits and domestic scenes are often the vehicles through which these artists grappled with narratives found in religion, mythology or social critique, focusing on motifs of both intimacy and isolation in varying degrees. With works that range from the 17th century to the close of the 1960s, Women Picturing Women provides a varied set of examples that speak to the unique and frequently underemphasized artistic lens through which women viewed their female peers, with further scholarship on each artist and her work. 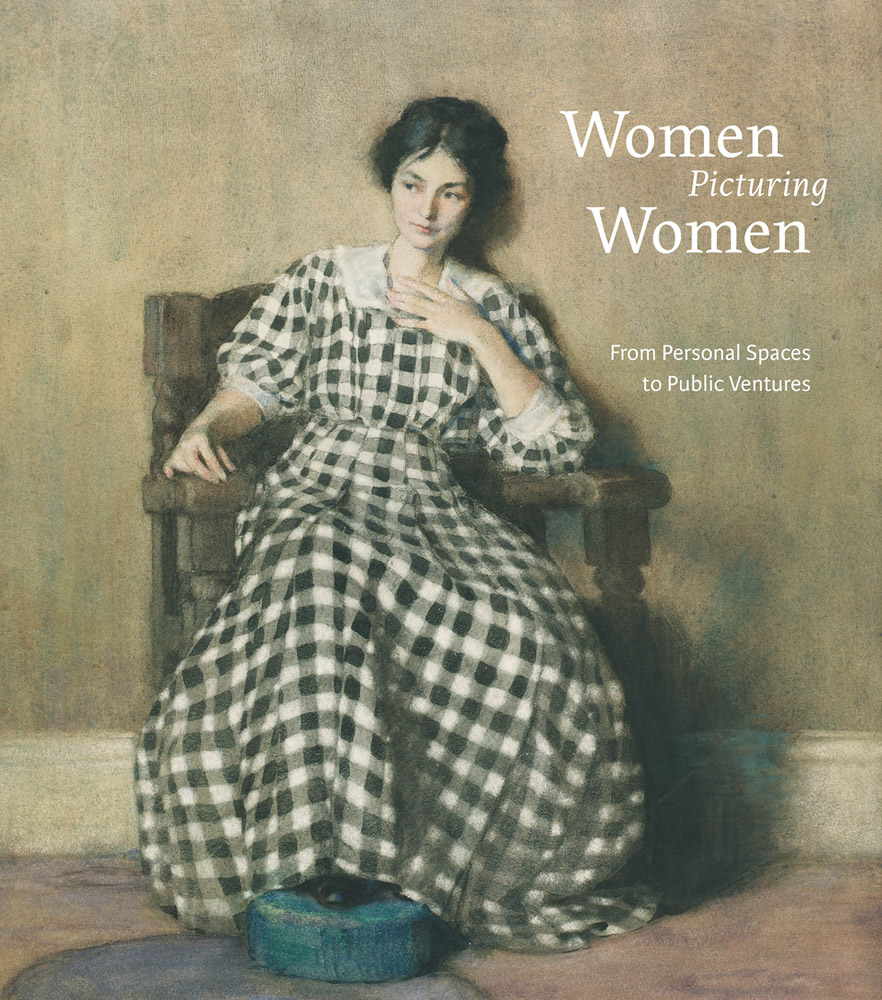