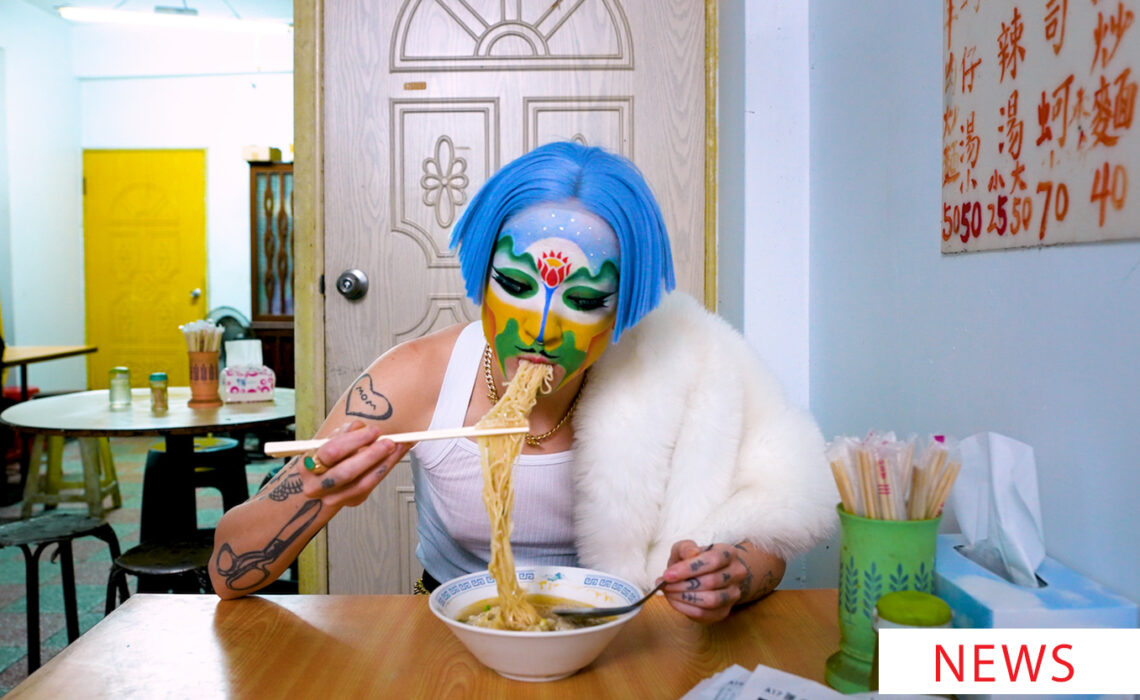 4 Women from Sculpture and Video for The Turner Prize 2022

Tate Liverpool today announced the shortlist for Turner Prize 2022: Heather Phillipson, Ingrid Pollard, Veronica Ryan and Sin Wai Kin. An exhibition of their work will be held at Tate Liverpool from 20 October 2022 to 19 March 2023. The winner will be announced in December at an award ceremony in Liverpool.

HEATHER PHILLIPSON (London, 1978)
Nominated for her solo exhibition RUPTURE NO 1: blowtorching the bitten peach at Tate Britain, London and her Fourth Plinth commission, THE END. Phillipson’s wide-ranging practice involves collisions of wildly different materials, media and gestures in what she calls “quantum thought experiments”. The jury described the overwhelming experience of visiting her immersive Tate Britain commission after lockdown, and the transformative effect of her Fourth Plinth commission in Trafalgar Square. They particularly applauded the audacious and sophisticated way Phillipson splices absurdity, tragedy and imagination to probe urgent and complex ideas. 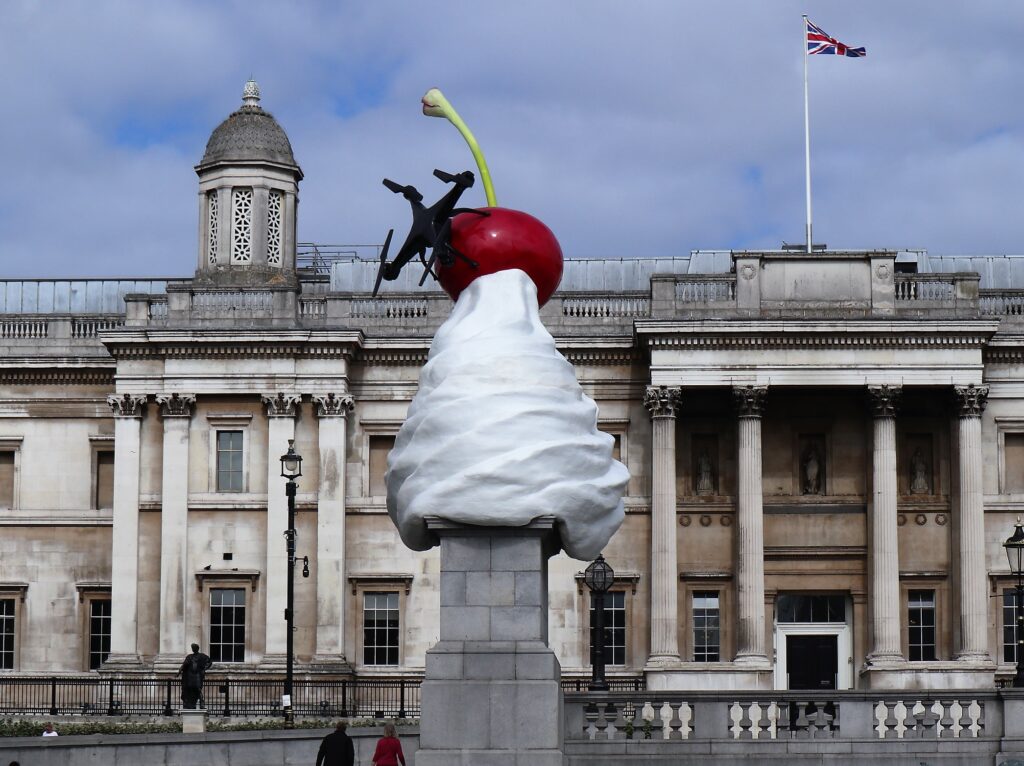 INGRID POLLARD (Georgetown, 1953)
Nominated for her solo exhibition Carbon Slowly Turning at MK Gallery, Milton Keynes. Working primarily in photography, but also sculpture, film and sound, Pollard’s work questions our relationship with the natural world and interrogates ideas such as Britishness, race and sexuality. The jury commended Pollard’s work which for decades has uncovered stories and histories hidden in plain sight. They were struck by the bold new developments in Pollard’s recent work, especially a new series of kinetic, anthropomorphic sculptures, which build on Pollard’s career-long enquiry into the figure moving through space. 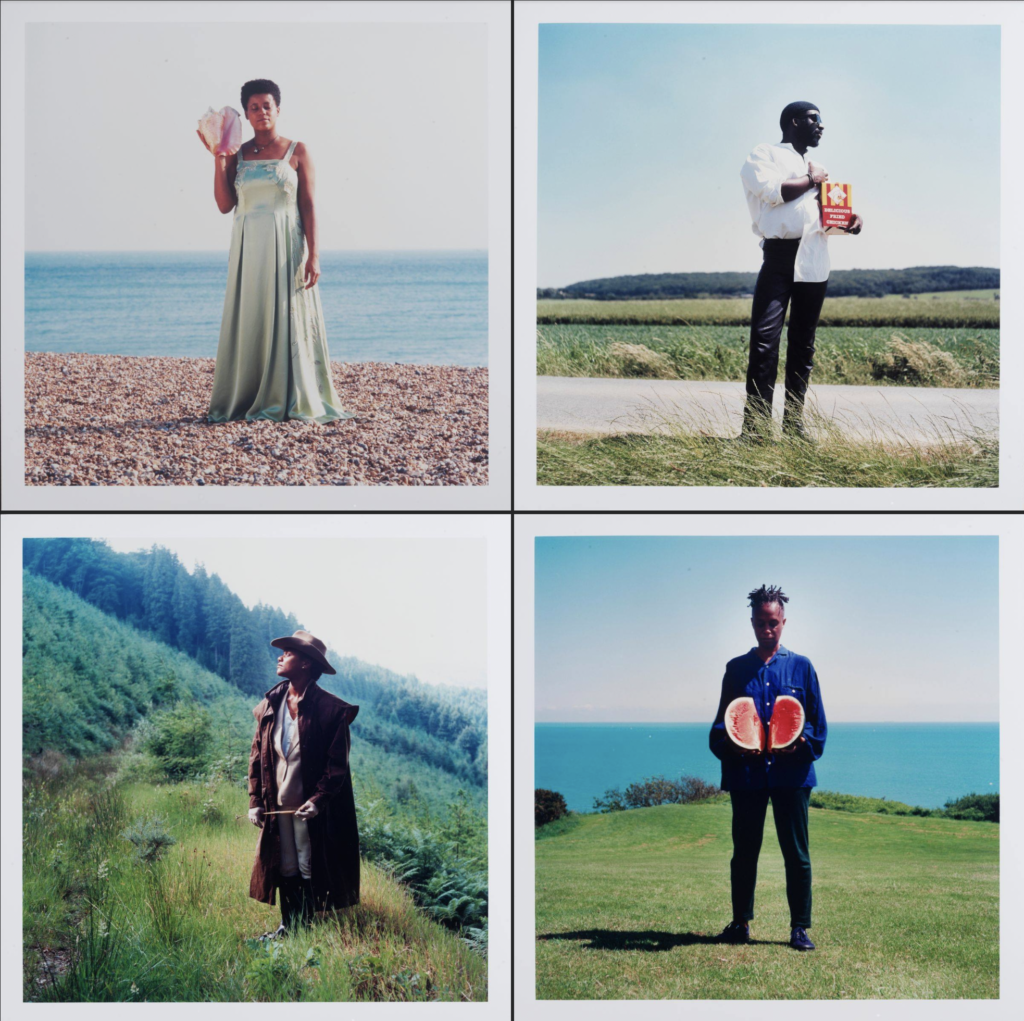 Ingrid Pollard Self Evident, 1992 © and courtesy of the artist

VERONICA RYAN (Plymouth, 1956)
Nominated for her solo exhibition Along a Spectrum at Spike Island, Bristol and her Hackney Windrush Art Commission in London. Ryan creates sculptural object and installations using containers, compartments, and combinations of natural and fabricated forms to reference displacement, fragmentation and alienation. The jury praised Ryan’s highly accomplished new body of work made during a residency at Spike Island, which explores ecology, history and dislocation, as well as the psychological impact of the pandemic. The jury were struck by the exquisite sensuality and tactility of her sculptures, both in the gallery and for the public commission in Hackney. 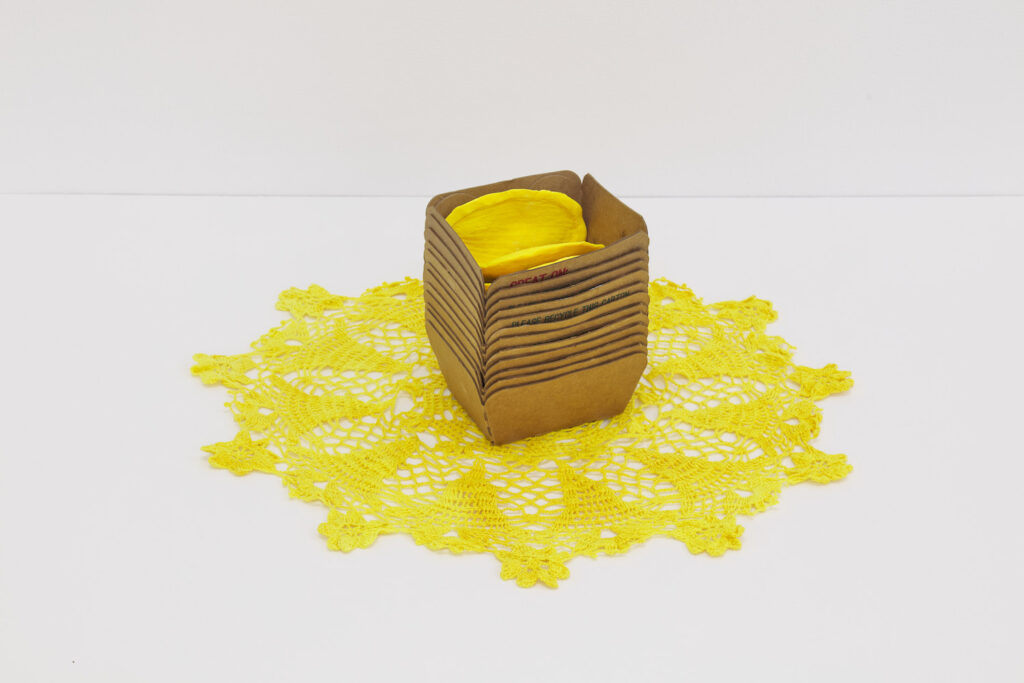 SIN WAI KIN (Toronto, 1991)
Nominated for their involvement in the British Art Show 9 and their solo presentation at Blindspot Gallery, Frieze London. Sin brings fantasy to life through storytelling in performance, moving image, writing, and print. Drawing on their own experience existing between binary categories, their work realises fictional narratives to describe lived realities of desire, identification, and consciousness. The jury highlighted their film Dream of Wholeness in Parts 2021 in which traditional Chinese philosophy and dramaturgy intersects with contemporary drag, music and poetry. The jury were impressed by the boundary-pushing nature of Sin’s work, and how they deftly translated the visceral quality of their live performances into film. 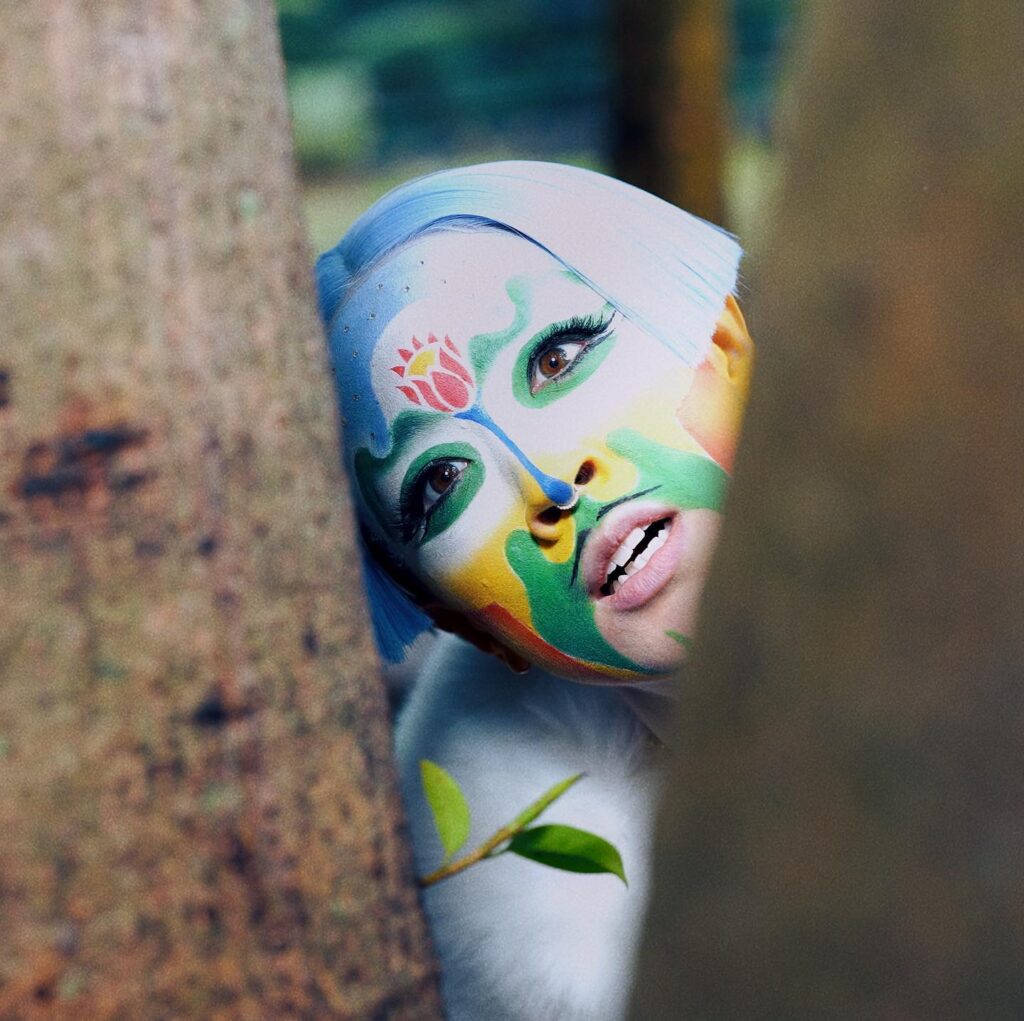 2022 marks Turner Prize’s return to Liverpool for the first time in 15 years. Tate Liverpool was the first gallery outside London to host the prize in 2007 when it helped launch the city’s year as European Capital of Culture