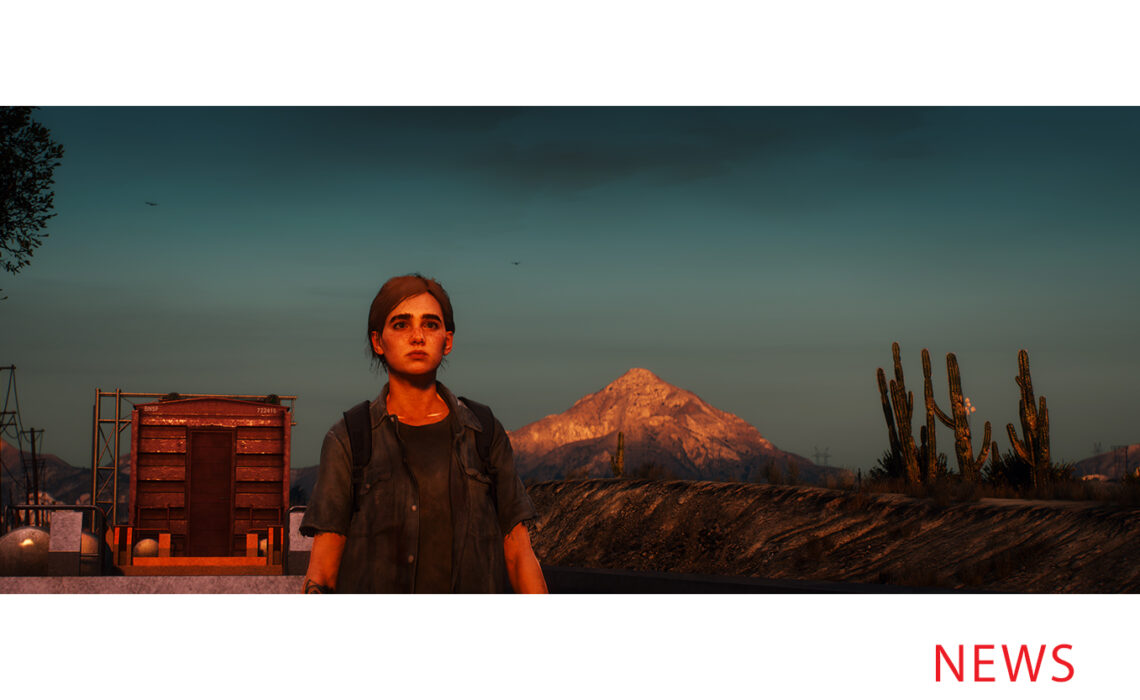 The Whitney Biennial, originally scheduled for 2021 and posponed for the pandenic, will run from April 6 to september 5 with the participacion of 63 artists and art collectives from around the world.

The Whitney Biennial finally announced the list of sixty-three artist and collectives selected for the eightieth edition called Quiet as It’s Kept, which is a colloquialism. Curators Adrienne Edwards and David Breslin were inspired by the ways novelist Toni Morrison, jazz drummer Max Roach, and artist David Hammons have invoked it in their works. The phrase is typically said prior to something— sometimes obvious—that should be kept secret. They also chose to adorn Whitney Biennial 2022: Quiet as It’s Kept with a symbol: ) (. This inverted set of parentheses is taken from a poem written by N. H. Pritchard in May 1968. The poem’s manuscript is included in the exhibition and is reproduced in full in the exhibition’s catalogue. A highly experimental poet whose visually dynamic, text-based works strongly resemble concrete poetry.

The 2022 Biennial features dynamic contributions that take different forms over the course of the presentation: artworks—even walls—change, and performance animates the galleries and objects. With a roster of artists at all points in their careers, the Biennial surveys the art of these times through an intergenerational group, many with an interdisciplinary perspective, and the curators have chosen not to have a separate performance or video and film program. Rather, these forms are integrated into the exhibition with an equal and consistent presence in the galleries.

The majority of the exhibition takes place on the Museum’s fifth and sixth floors, which are counterpoints and act as pendants to one another: one floor is a dark labyrinth, a space of containment; and the other is a clearing, open and light-filled. The former also contains an antechamber, a space of reserve. The dynamics of borders and what constitutes “American” are explored by artists from Mexico, specifically Ciudad Juárez and Tijuana, and First Nations artists in Canada, as well as by artists born outside of North America.

Breslin and Edwards remarked: “The Whitney Biennial is an ongoing experiment, the result of a shared commitment to artists and the work they do. We began planning for this exhibition, originally slated to open in 2021, almost a year before the 2020 election, before the pandemic and shutdown with their reeling effects, before the uprisings demanding racial justice and before the questioning of institutions and their structures. While many of these underlying conditions are not new, their overlapping, intensity, and sheer ubiquity created a context in which past, present, and future folded into one another. We’ve organized the exhibition to reflect these precarious and improvised times. The Biennial primarily serves as a forum for artists, and the works that will be presented reflect their enigmas, the things that perplex them, the important questions they are asking.”

Pao Houa Her
Born 1982 in Laos
Lives in Blaine, MN