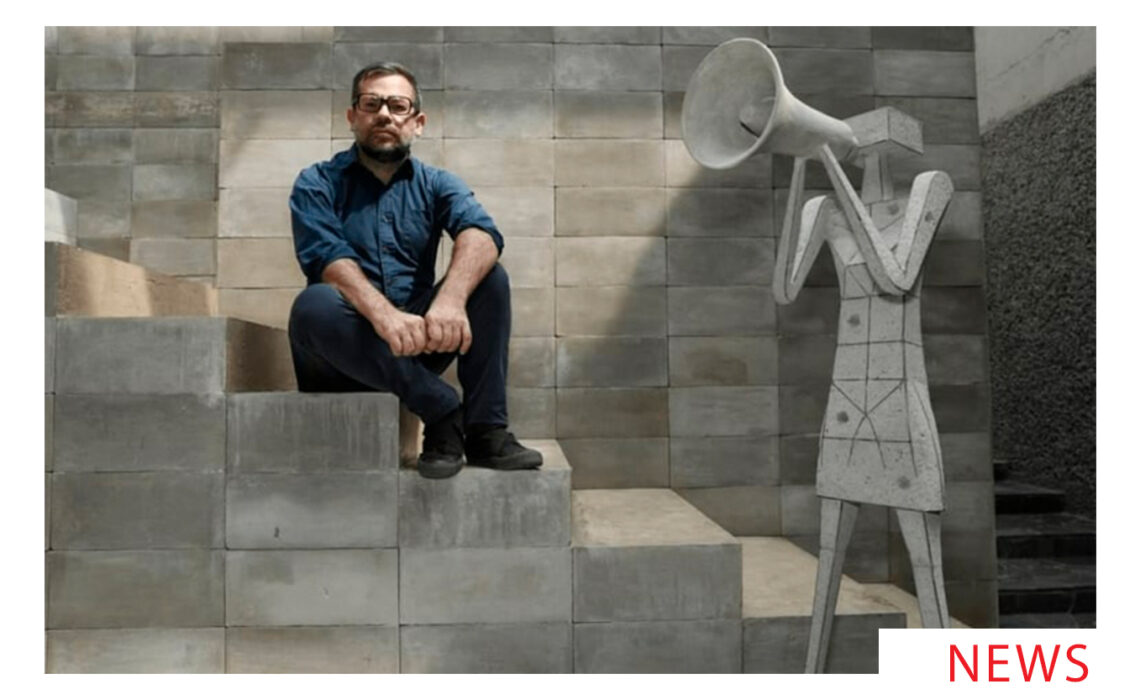 The latest news in terms of public art in Mexico City, where monuments have been deeply questioned by social movements from the feminism to anti-colonialism groups, has provoked the reactions of Mexican art community.

On September 5th, in context with the International Day of Indigenous Women, mayor of Mexico City, Claudia Sheinbaum Pardo, announced the new artistic project for the city which will be made in collaboration with the National Institute of Anthropology and History (INAH) and Mexican sculptor Pedro Reyes.

The project is a new sculpture made by Reyes that will remplace the Monument of Columbus originally placed in 1892 at Buenavista neighbourhood by the Columbian Board in context with the celebrations of the 400th anniversary of Columbus’s first voyage and the Discovery of America. The sculpture was comissioned to Catalan sculptor Manuel Vilar who worked for many years (1856-1858) in Mexico to create the first plaster model. The model was later cast in bronze by the Italian artist Tomas Caradente until it was finished in 1892. The statue of Columbus is located now at one of the most important avenues in the City: Reforma avenue. 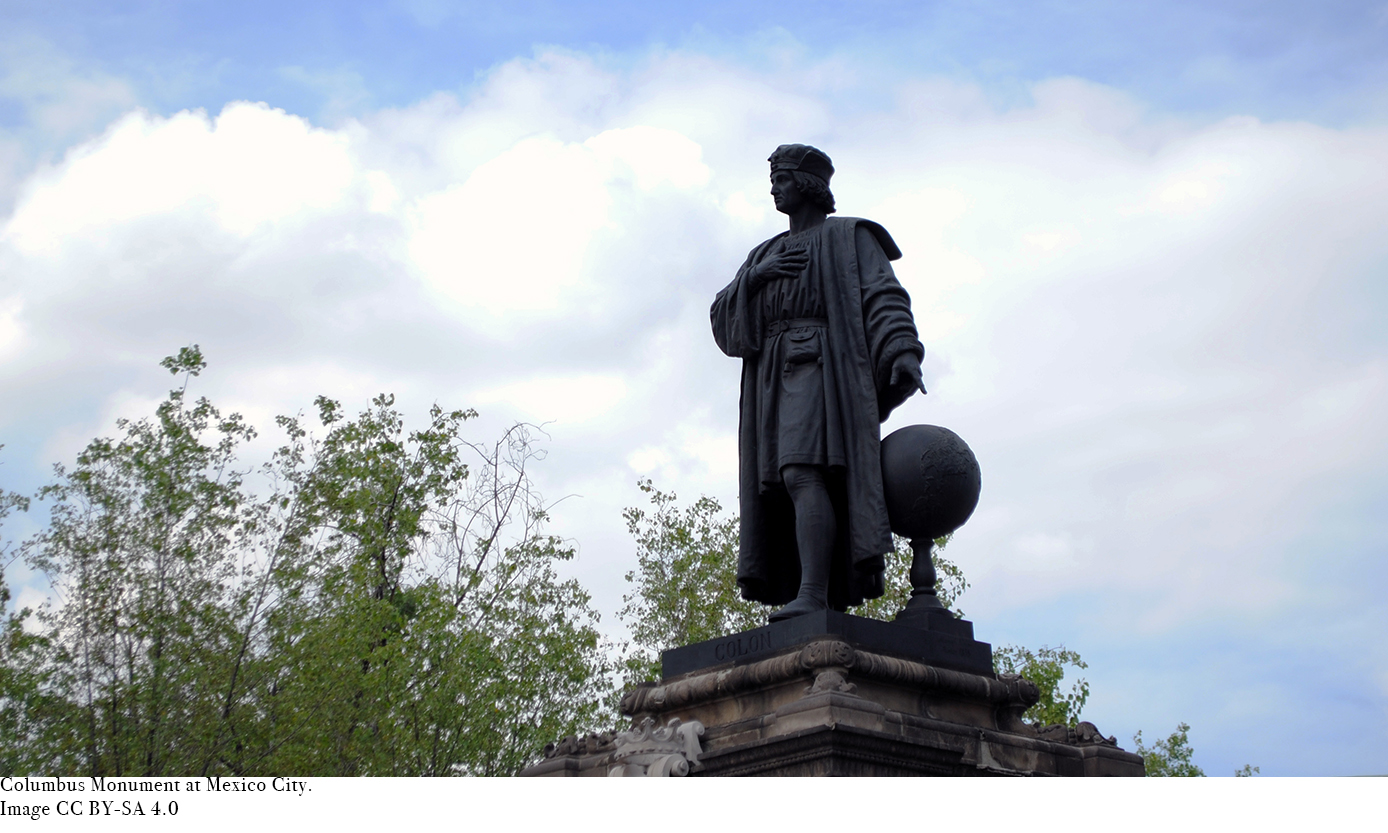 The decision to replace the Columbus statue addressed to fundamental aspects that are subject to analysis: on the one hand, the implications in terms of memory and history that implies the fact of removing a sculpture. Of course, this case is much more complex as this statue is a symbol of the agressive colonialism that Mexico pass through years.

On the other hand, the new sculpture, Tlatli, seeks to be a “recognition of indigenous women […] Of course, it is important what indigeneous peoples represent and its support to indigenous women of the present. But this recognition of putting them in the center of our city as the center of out history, it is a cultural change tha we must all recognize”, said Claudia Sheinbaum. This statement is as general as it seems: is it possible to talk about “indigneous women” as a general and abstract concept?

Regarding the artist comissioned for making the sculpture, Pedro Reyes (Mexico City, 1972), is an artist and architect whose work is closely related with modern sculpture. His work has been focused on exploring the relationship between art and society. For Tlali,  Pedro Reyes pointed out that “the sculpture in homage to indigenous women will be called “Tlali”, which means “land” in Nahuatl.” In an official conference with Sheinbaum, he also argued that:

“Tlali  is incorporated within the Goddess Tlaltecuhtli, which is like this representation of the Earth’s jaws that devour everything and give everything: because we all come from the earth and we all return to it. And, it is the land that should be in our mind, because it is not only our past, but –in the 21st century– our survival depends on the care we take for the land. That is why it is so important to dedicate a monument to indigenous women and to the earth because, if someone can teach us how to take care of this planet, they are our native peoples and it is precisely what we must turn to learn.”

The sculpture will have 6.5 meters high—which will have a base made of tezontle—, and recovers the ancestral tradition of direct stone carving, which arose more than four thousand years ago with the colossal Olmec heads.