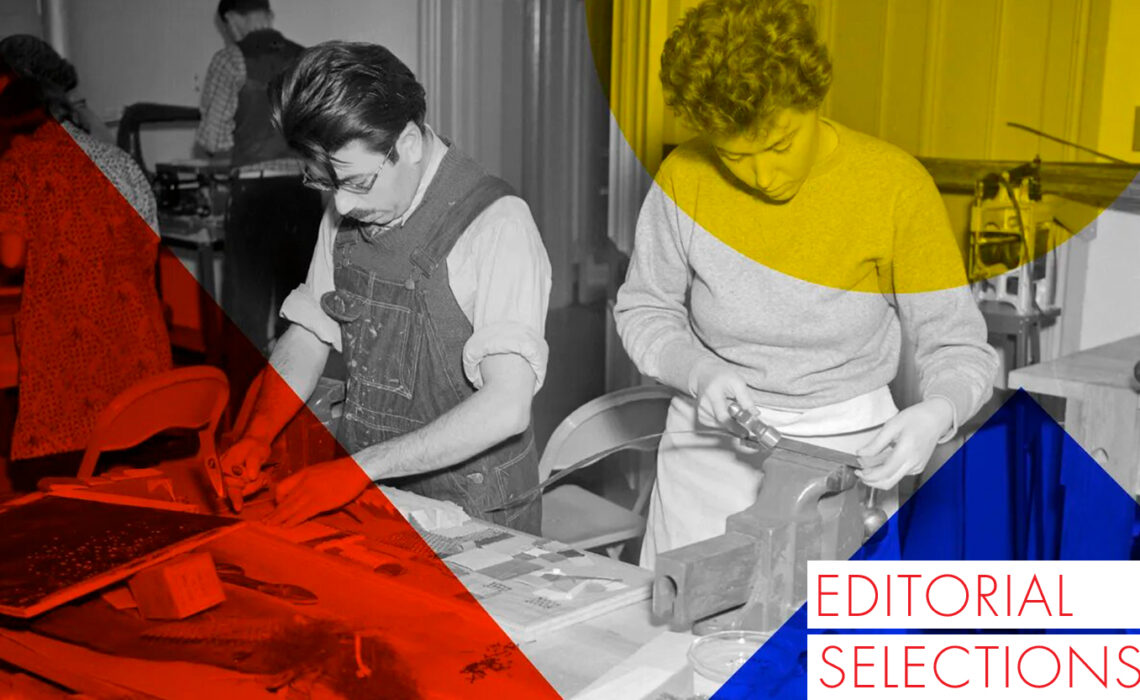 The New Bauhaus: The Life and Legacy of Moholy-Nagy

This new documentary about the important legacy of  László Moholy-Nagy explore how the work of the Hungrian painter and photographer had a key impact  on the modern and contemporary art and design.

One may think there is nothing more to say about historical movements, art schools or artist from the first mid of the 20th Century such as the Bauhaus. However, films, documentaries and writting on hart has shown us art history is never complete. The more different researchers and creatives are exploring art from different disciplines, the more perspectives we could have about the history of art but also about the impact of the artistic practices both in the real world and the way we conceive it. 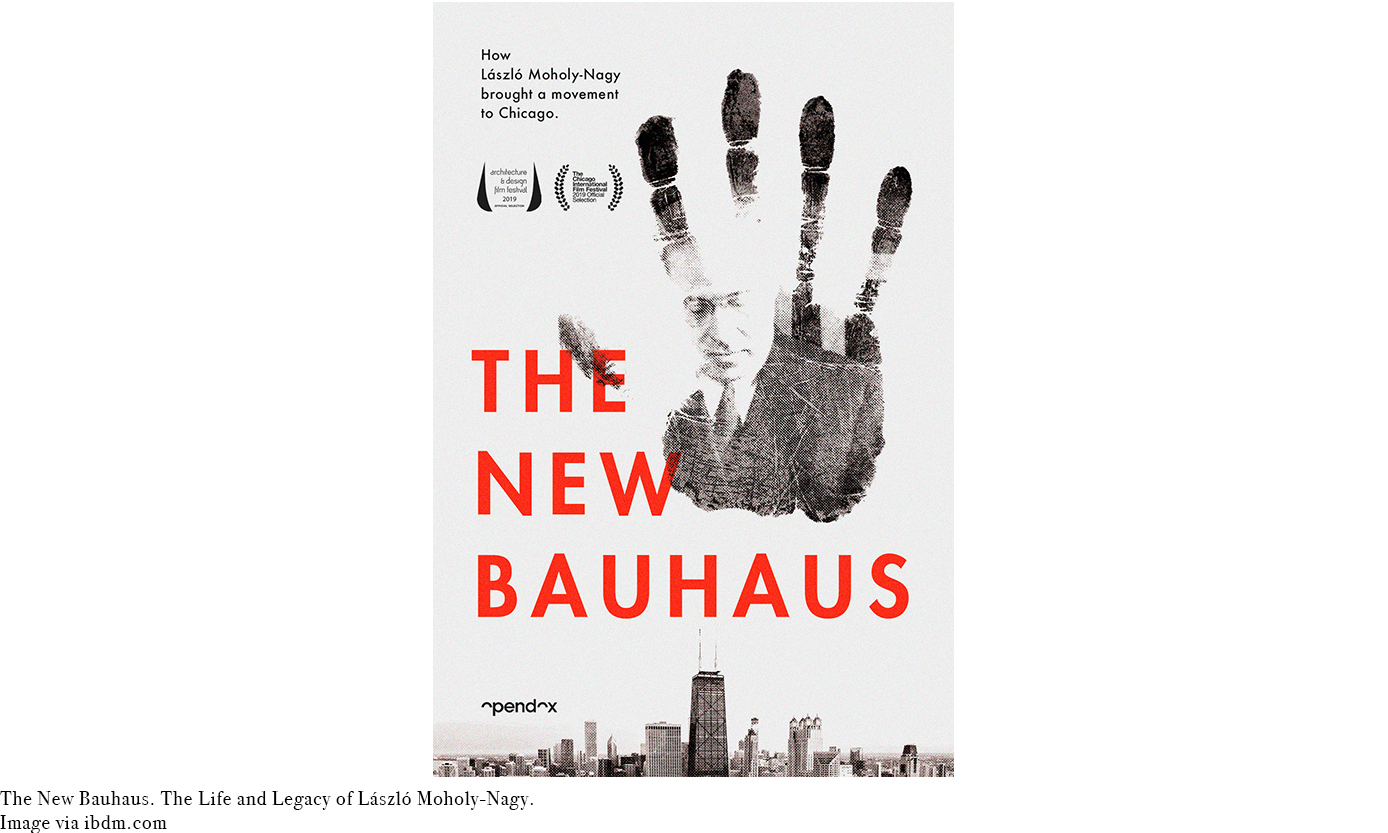 In 1937 László Moholy-Nagy moved to Chicago to spearheaded what he called “The New Bauhaus“, a movement descended from the famous German school. The new design school opened on October 19, 1937, and according with the book Chicago Makes Modern, Moholy-Nagy’s project for modernism can be best understood as “a method by which to approach both design work and daily living.”

“The old Bauhaus, an art university, established the principle that mass production of goods and modern architecture needed not only engineers but also artists with fresh mentality and exact information about old and new materials,” Moholy-Nagy wrote.

The New Bauhaus: The Life & Legacy of Moholy-Nagy features an intimate interview with Moholy-Hagy’s daughter as well as a reading of curator Hans Ulrich Obrist. The film was launched a week ago and is available to see in www.thenewbauhaus.com