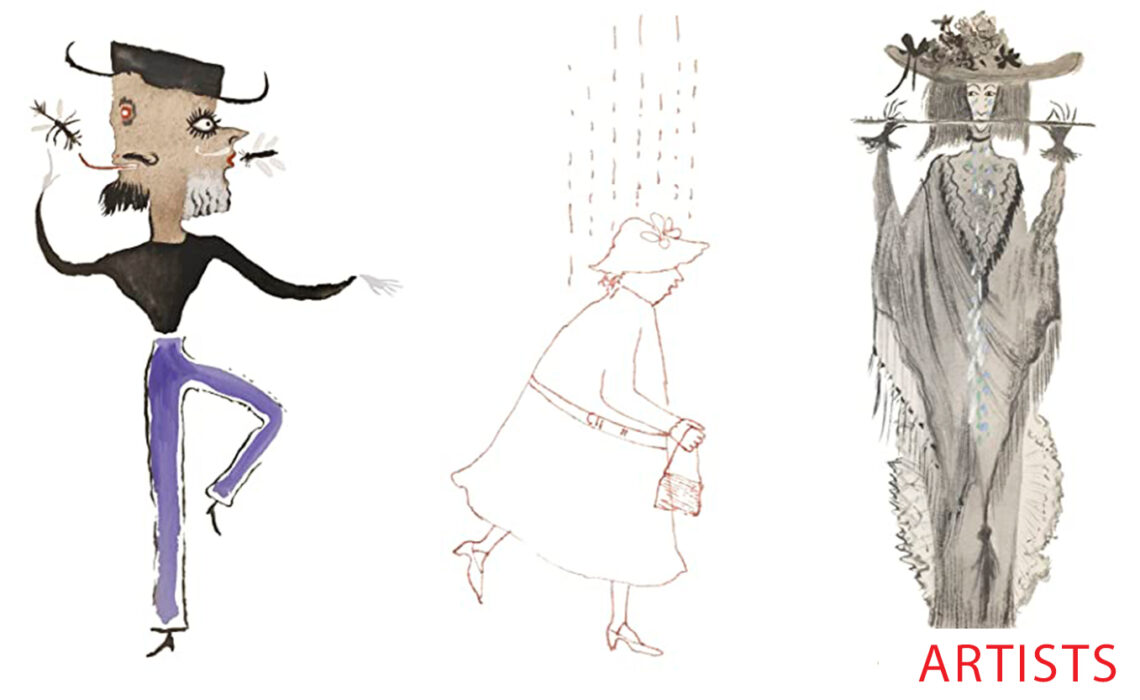 Leonora Carrington‘s validity in the art world is undeniable. However, to reaffirm its importance, the Venice Biennale of 2022 takes one of its titles, The Milk of Dreams (Il Latte dei Sogni), as the motto of its 59th edition. Curated by Cecilia Alemani, the Venice Biennale has as its central question the metamorphosis of bodies and the definition of the human, a question that has been present in recent times and not only from the world of art, but also from science and technology.

After a harrowing childhood and youth, Carrington traveled to Mexico to create some of his most iconic paintings. The Milk of Dreams synthesizes her pictorial world: an overflowing space of freedom where dream images seem to invade reality. Alemani mentioned that “[the book] is also the allegory of a century that imposed intolerable pressure on the individual, forcing Carrington into a life of exile: locked up in psychiatric hospitals, an eternal object of fascination and desire, but also a figure of astonishing power and mystery.” 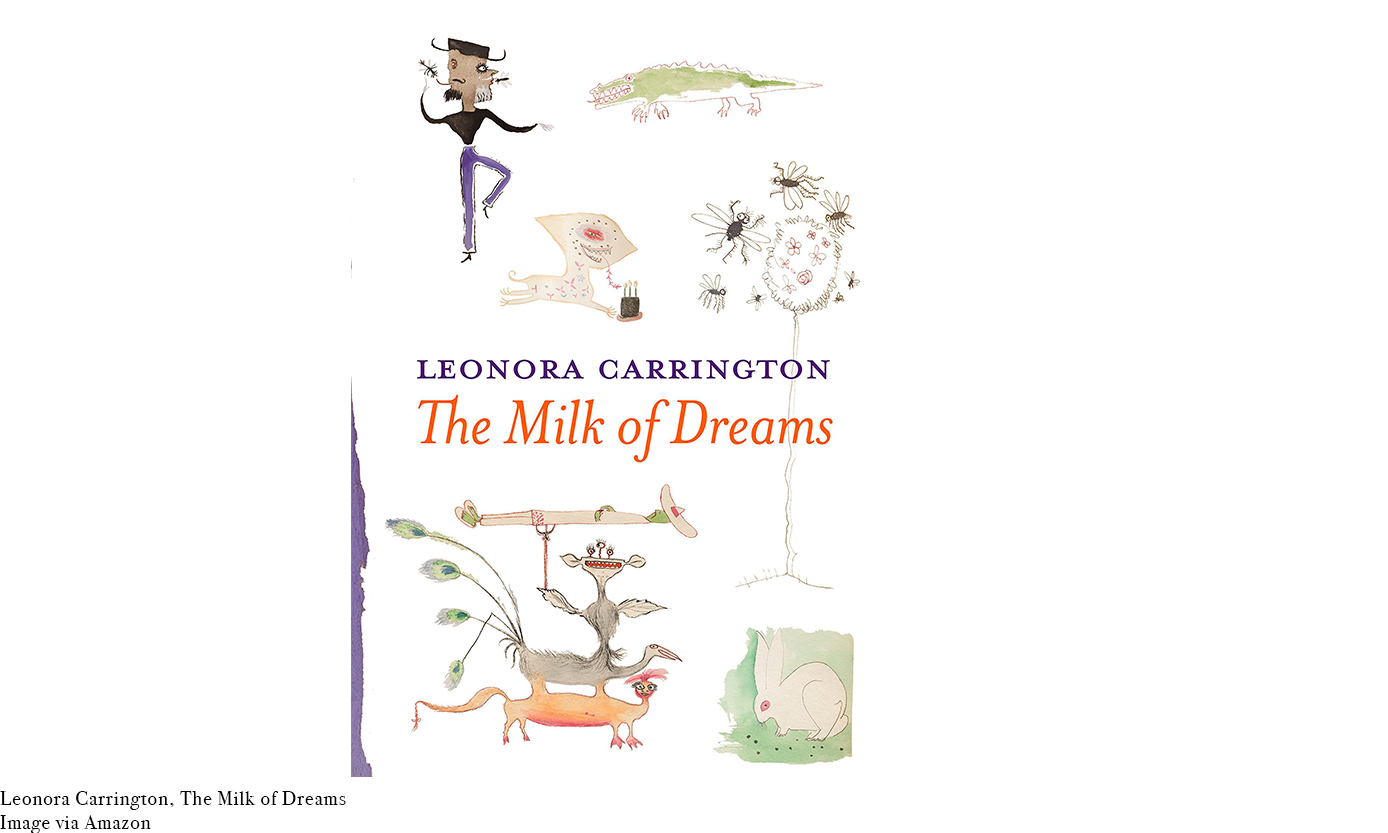 Why think about humanism and the metamorphosis of bodies precisely today? Due to the pandemic, the threat of climate change and, in general, the excesses that humans have promoted on earth, the end of the world and the uncertainty of a promising future are recurring themes, especially in the worlds of art, of cinema and literature. The Venice Biennale understands that artists are not simple projectors of images but true media where the symptoms of society are channeled. The Biennial will take place from April 23rd to November 27 of 2022. 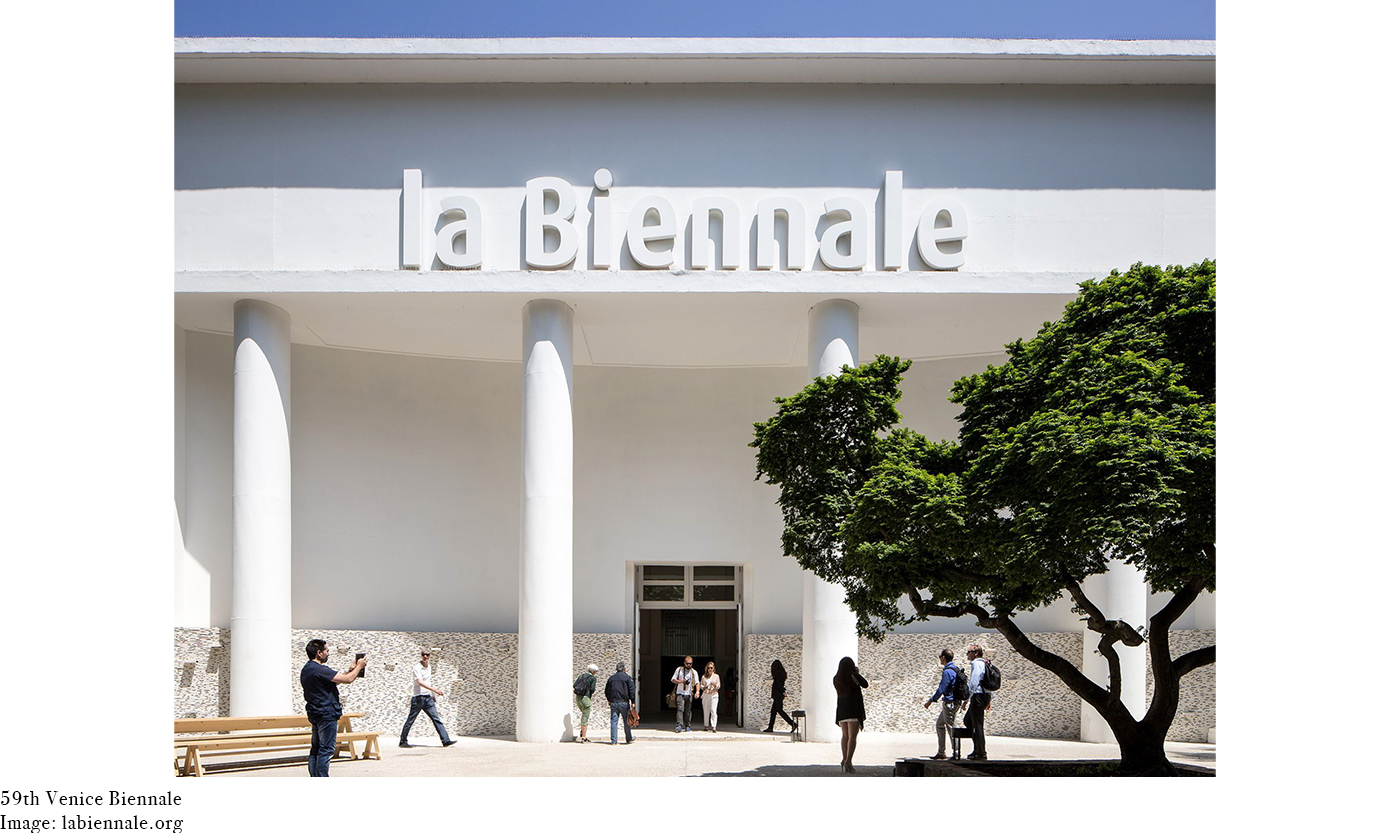