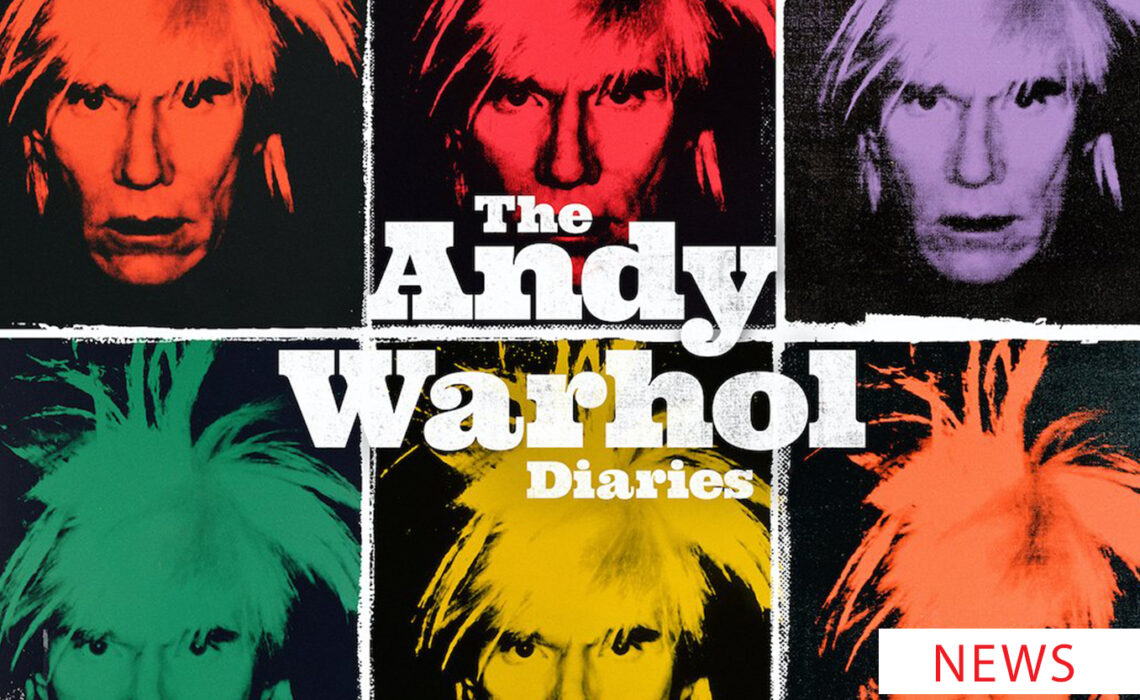 Is there something else to say about Andy Warhol? Thousands of documentaries, films and magazines has explored the life and work of the most famous artist of the 20th Century. However, non article or video has tell his story through his real voice.

On March 9, Netflix is realesed a new documentary about Andy Warhol’s life and work completely based on his diaries. Directed by controversial Ryan Murphy (Glee, American Horros Story, Ratched) and journalist Andrew Rossi, the six-episode docuseries will pass through the most intense moments in Warhol’s life to his falls and some of the secrets he has never realed.

The series is based on  Warhol’s autobiography written with the help of his lontime friendd Pat Hackett to whom the artist phoned and dictated all the contents of his journals to her to be leater edited and published. Hackett chose the most interesting entries from over twenty-five thousand pages she had transcribed. The first entry dates back to November 1976, and the last one was made on February 17, 1987, just before Andy Warhol went into hospital for an operation on his gallbladder, and five days before his death.

The most interesting about this new series will be the narrative voice that sometimes will be lead by Andy himself. Through Artificial Intelligence, Warnol’s voice will be replicated to tell the audiences some of his anecdotes by himself.

Here is the recently launched trailer of the series which will be broadcast by Netflix from March 9.

News
The Macklowe Collection: The Most Valuable Art Collection Ever Sold
Investing in Art
5 Of The Most Riskiest Art Collectors
News
Andy Warhol’s Shot Sae Blue Marily: The Most Expensive 20th Century Artwork