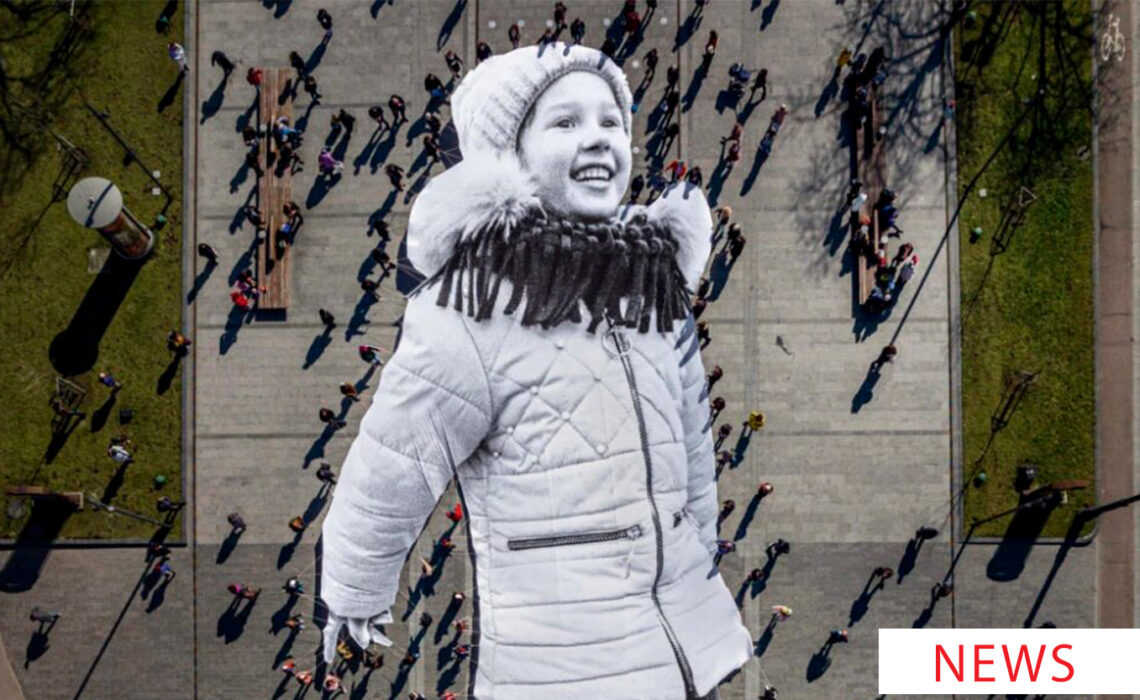 Art for Ukraine: From Marina Abramovic to JR

Since the Russian invasion of Ukraine began on February 24, artist from all around the world has showned their support to Ukrainian artists, art workers, activists and refugees through different artistic projects and fundraising rallies.

The Ministry of Culture and Information Policy launched a press release on March 17th to inform the several damages in monuments, sacred architectures, museums, libraries, university buildings, among others, which has been damaged or completely destroyed in different Ukrainian cities due to the Russian agressions. Kateryna Chuhuieva, Deputy Minister of Culture and Information Policy of Ukraine, also encouraged people to protect their cultural heritage as well as report any crime against them in occupied territories. The local responses has runned from wrapping the monuments on to convert a subterranean cafe into a bunker, as reported by the The Whashington Post. 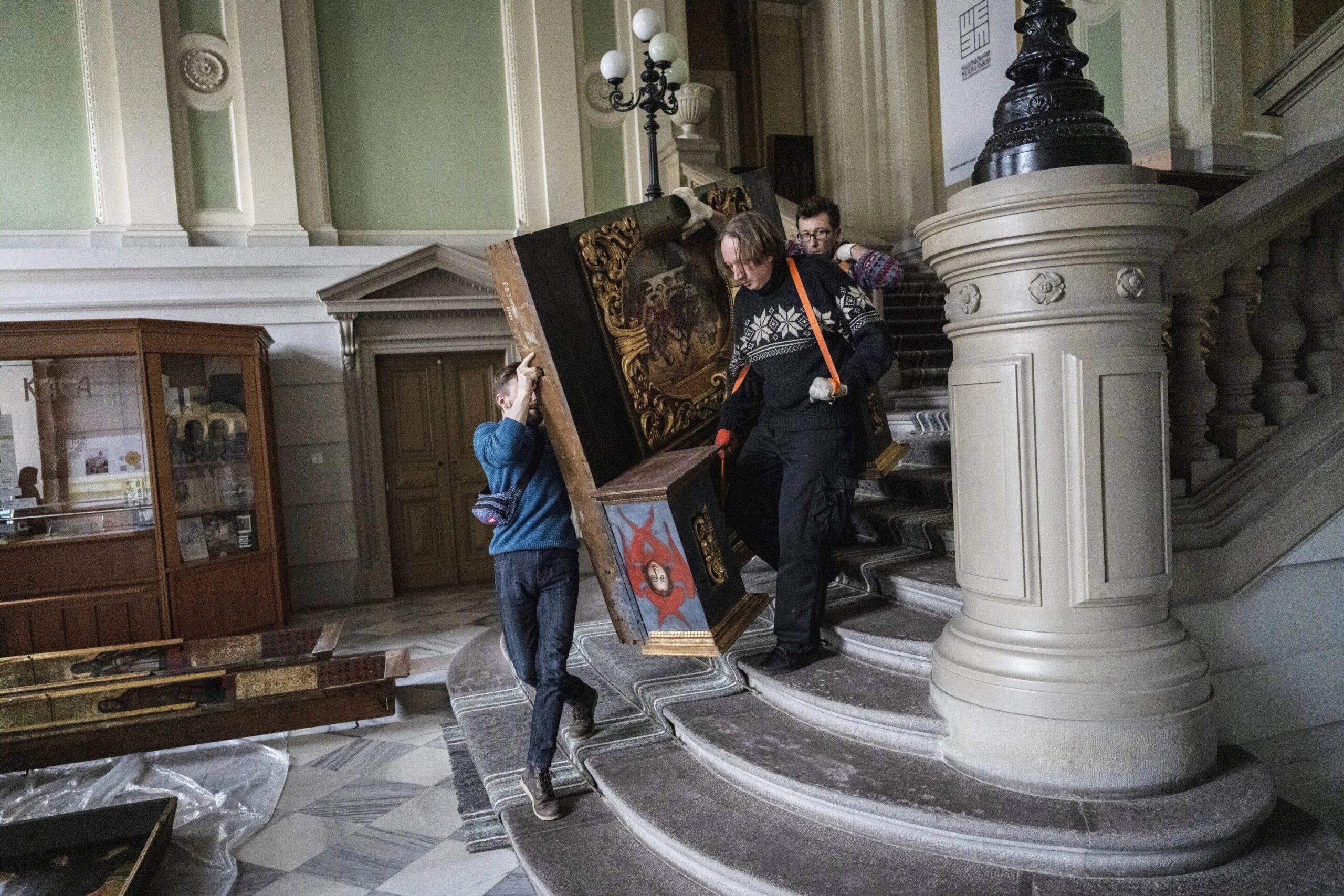 Wrapped monuments around Ukrain has became part of the urban landscape which has turned its image from being a scene of the everyday life  to a protected space trying to save its history and identity from bomb damage. As a symbolic act of solidarity, Cambridge artists, Ross Miller and Yolanda He Yang, wrapped the Charles Sumner statue in Harvard Square in solidarity with the people of Ukraine. Part of the project was meant to achieve fundraising for humanitarian non-profits supporting Ukraine.

As of Sunday evening, Cambridge for Ukraine had raised roughly $19,000 of their $30,000 goal in donations for humanitarian non-profits supporting Ukraine. 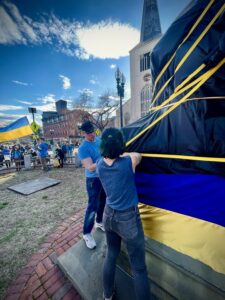 The Charles Sumner Statue on Massachusetts Avenue in Cambridge was wrapped in the colors of the Ukrainian flag. Image by Denise A. Jillson 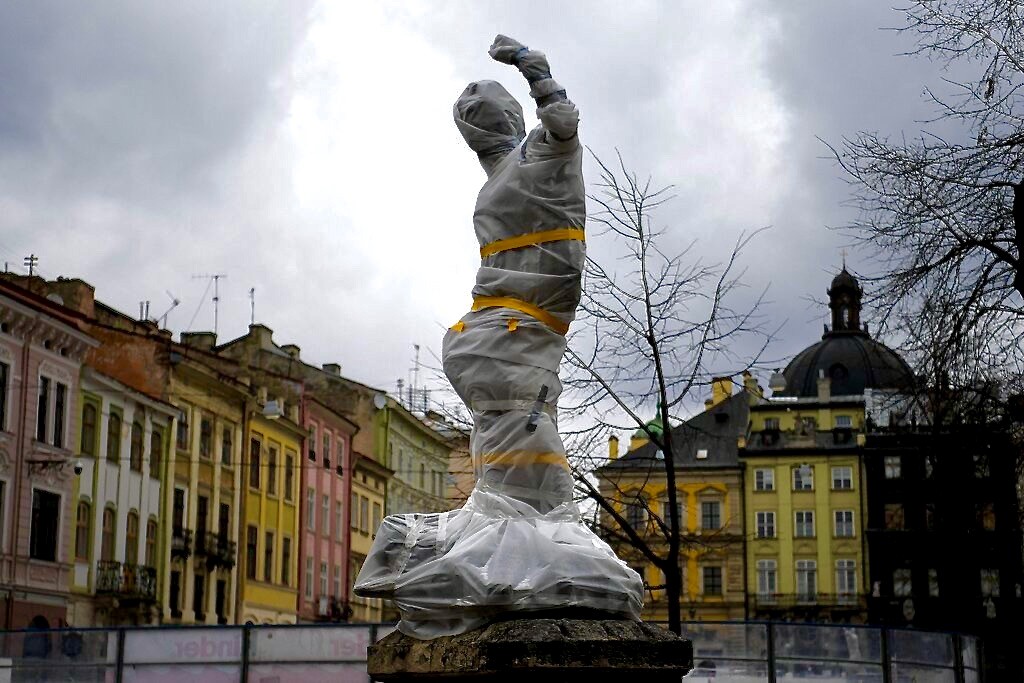 Another public-artistic protest was lead by French artist JR who attended the call of Kyiv-based artist Waone Interesni Kazki for raise the voice about what is happening in Ukraine. In response, JR take the now-popular photograpy of a five-year-old refugee named Valeriia tooked by photographer Artem Iurchenko at the Ukranian border, and turned into a 148-foot-tall printed version installed together with local people summoned by the artist. The full image captured by a drone is now the cover of the latest Time magazine. 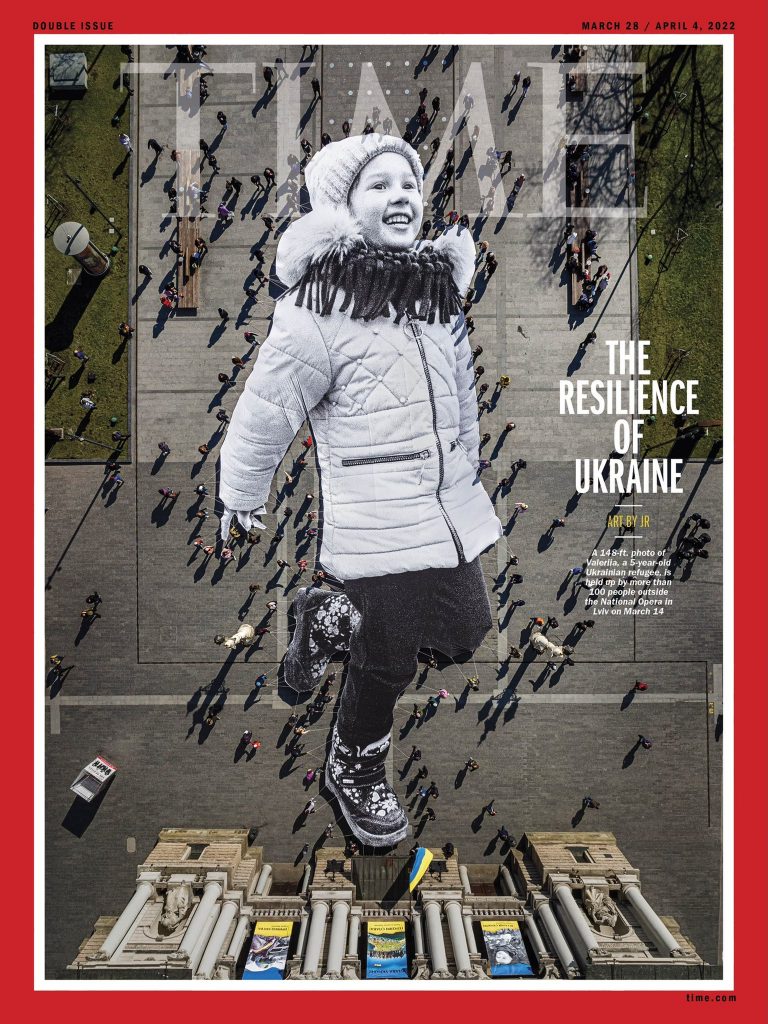 Artist at Risk is a non-profit organization working in the intersection between arts and human rights. “It is dedicated to supporting persecuted art practitioners, facilitating their safe passage from their countries of origin, hosting them at AR-Residences and curating related projects.” In the context of the Ukraine occupation, AR has released the project Solidarity Prints which brings together more than 30 artists from different geographies who donated prints to be sold and facilitate emergency travel, shelter and financial support to help their peers gain safety. Artist such as Hito Steyerl, Pierre Huyghe, Julieta Aranda, Gabriel Orozco, Matthew Barney, Jeremy Deller, Laure Provoust, Rirkrit Tiravanija, Julian Schnabel, amon others, have joined the call. 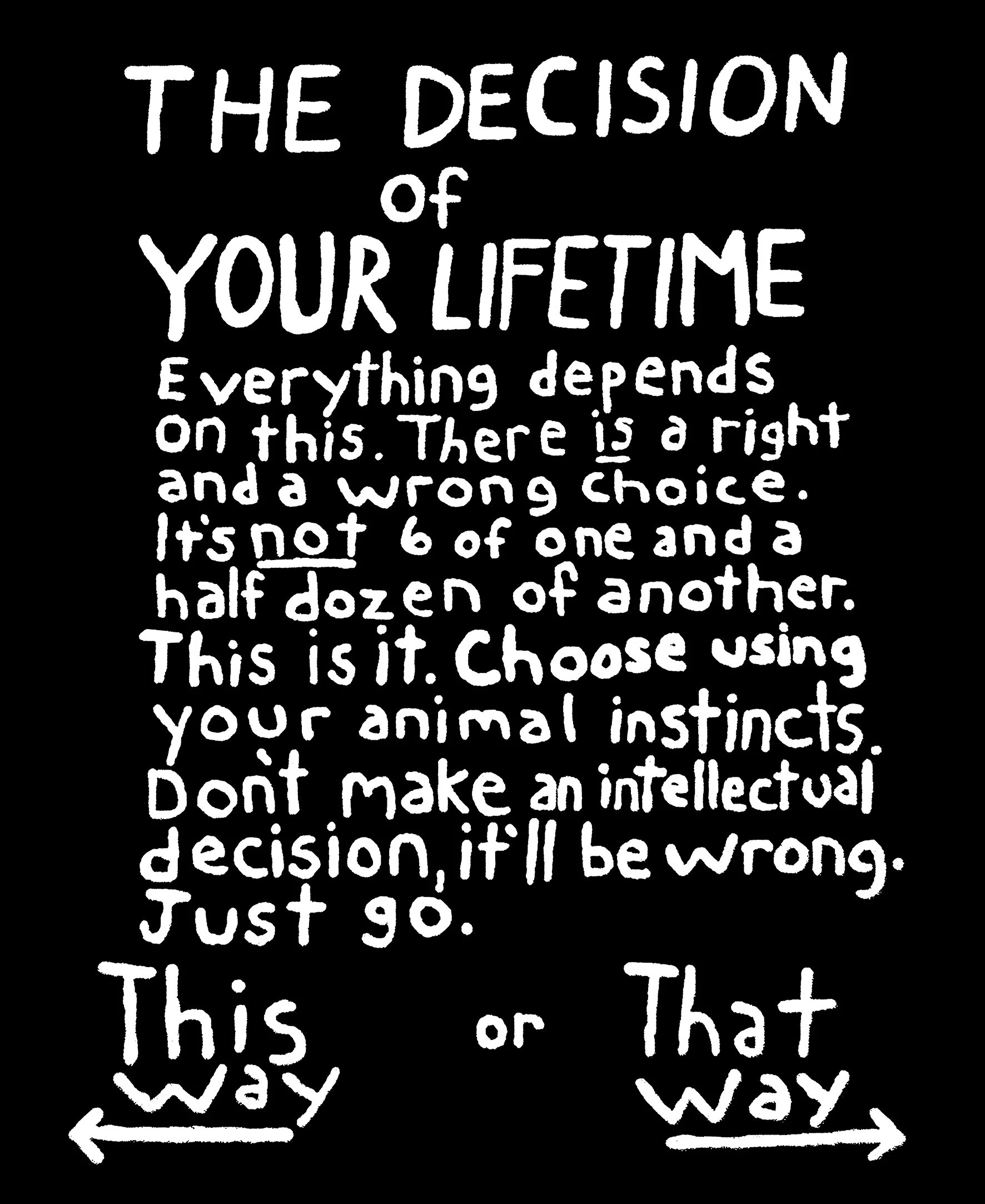 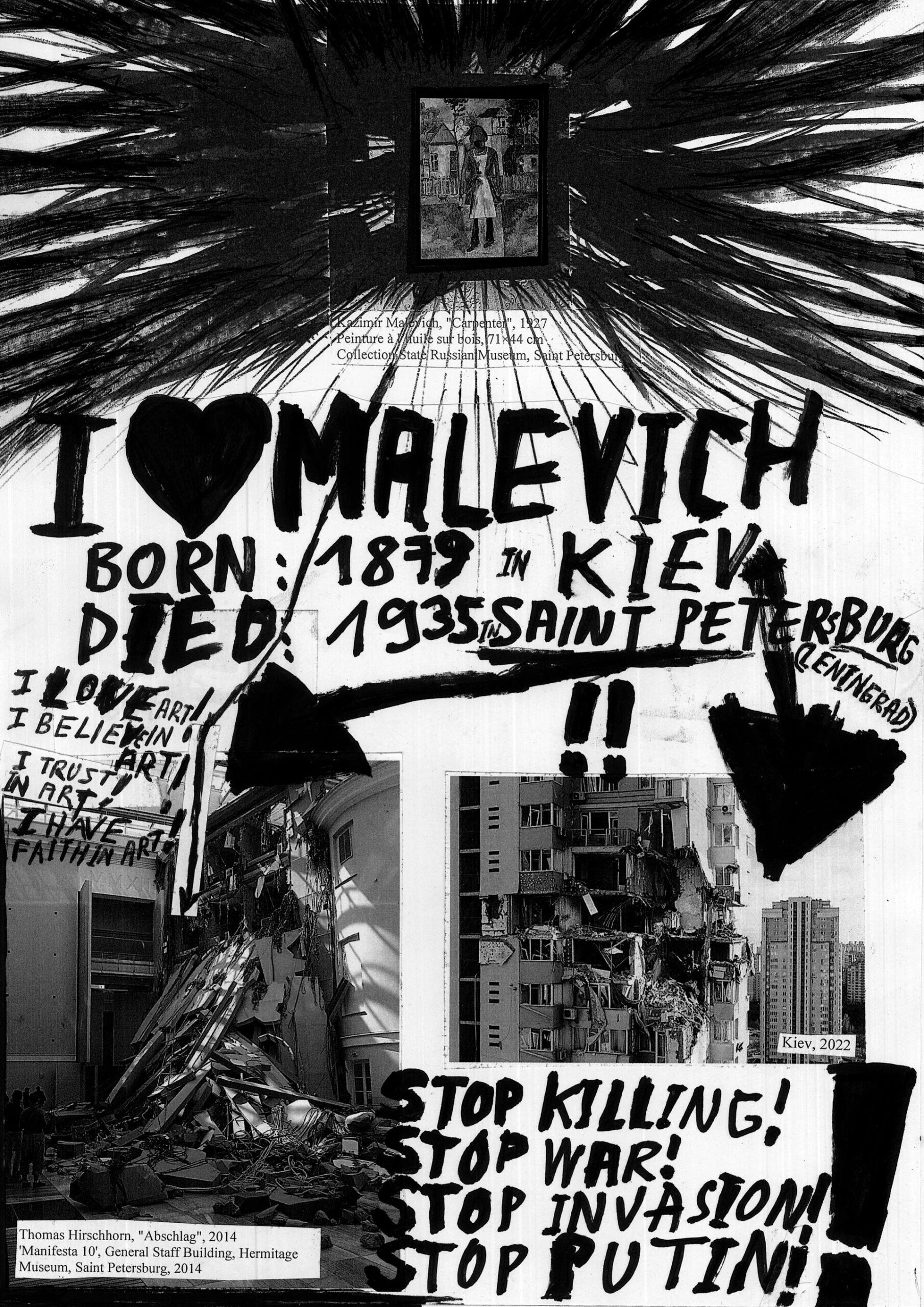 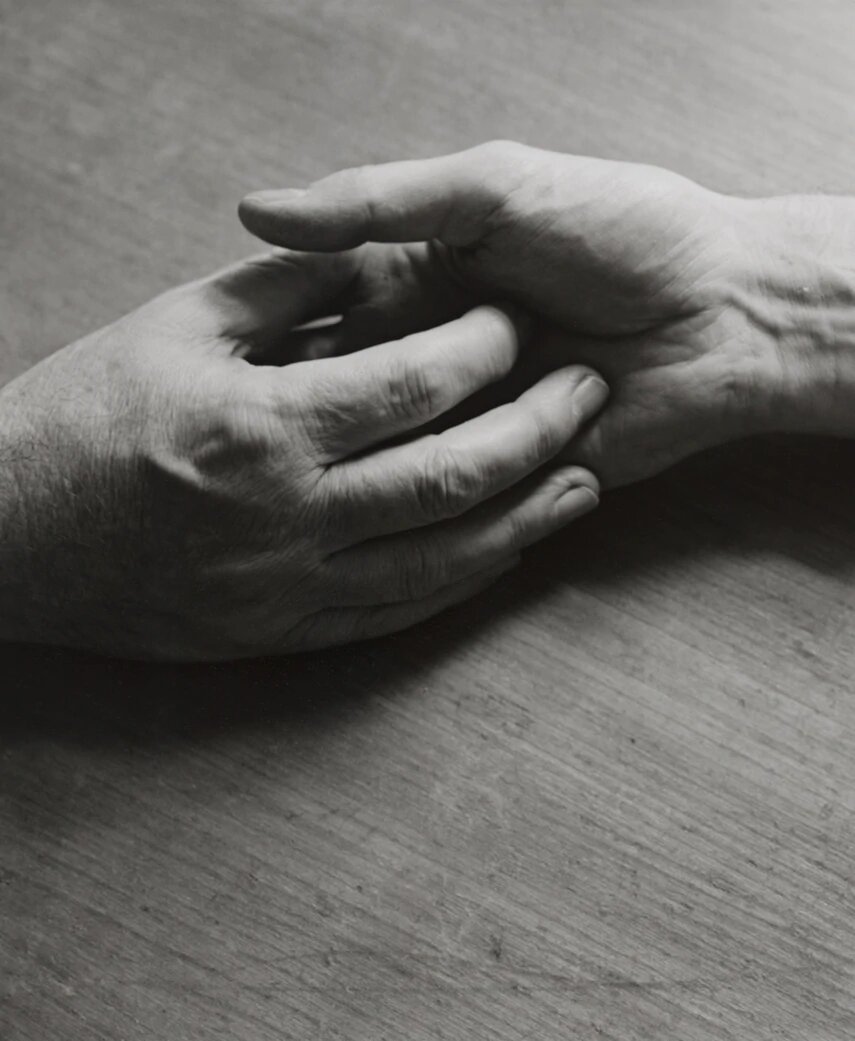 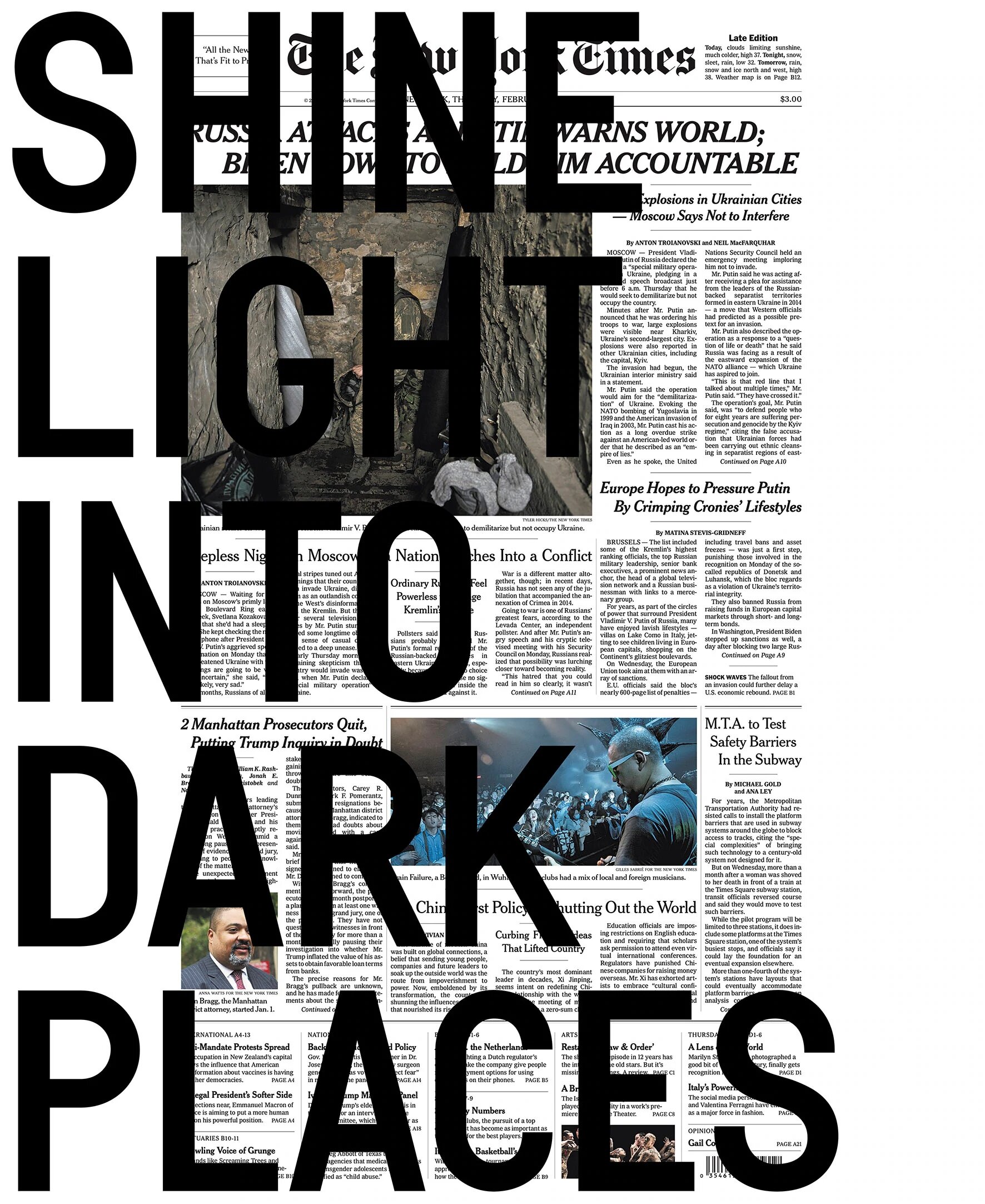 Last but no least, Yugoslavian-born artist Marina Abramović will restage her famous performance The Artist is Present: A Benefit Auction for Ukrain at Sean Keally Gallery in New York on Saturday, April 16. The installation recreates the artist’s historic 2010 performance curated by Klaus Biesenbach at the Museum of Modern Art, in which the legendary performance artist silently sat in a chair while museum visitors took turns sitting across from her for eight hours a day. The performance lasted nearly three months, for a total of 716- and a-half hours. The winning bidder will be photographed with Abramović by renowned photographer Marco Anelli, who originally documented every sitting in Abramović’s iconic performance.

All proceeds from the benefit auction will support Direct Relief, which is working with Ukraine’s Ministry of Health and other groups in the region to provide requested medical aid—from oxygen concentrators to critical care medicines—while preparing to offer longer-term aid to people displaced or affected by the war.

Bidding will be open exclusively on Artsy and will close on Friday, March 25th at 12:00pm EDT. 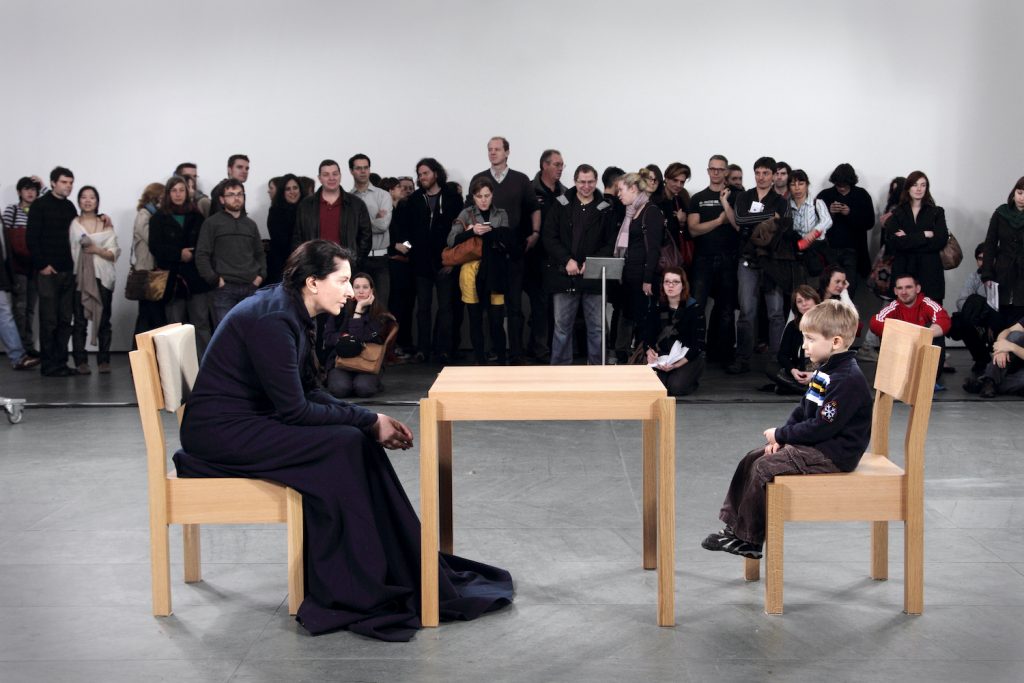 Some other art projects and art institutions are offering support to artists and all the art and cultural community from Ukraine through different initiatives listed by The Art Newspaper here.