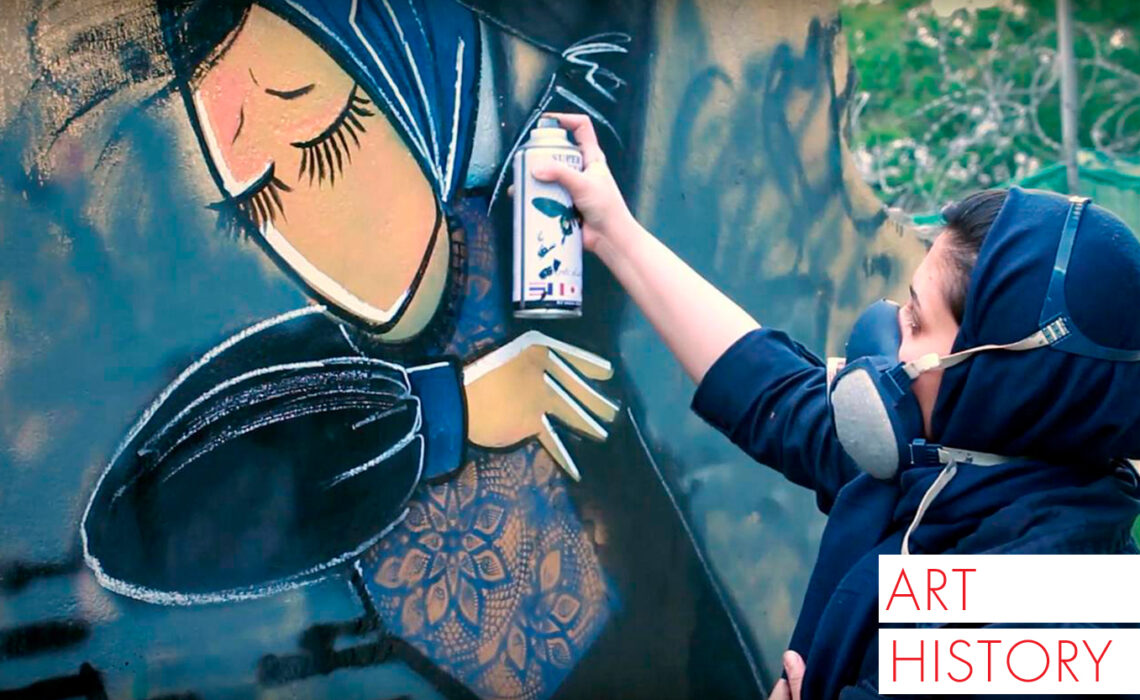 On August 16, after taken several districts of Afghanistan, Taliban forces took the control of Kabul, the capital and most important city of the country. The arts and cultural heritage of a country could be the less important issue in the middle of a war en in which hundreds of persons—mainly  women— are being deprive from their human righs and even killed. Of course, Afghan people is the main concern, but several Afghan artists, writters and filmmakers, as well as international heritage and culture organization are raising their voices to protect what art and heritage means: the past and indentity of the people.

The National Museum of Afghanistan recently has expressed concern about the safety of their artifacts and “called for the safeguarding of objects at risk of being looted and smuggled.”, according the portal National News. The museum houses a collection of more than 80,000 artifacts of the Afghan heritage. However, in the middle of a overwhelming chaos because of the Talibans taken the entire control of the country, it is difficult to achieve the museum’s mission. “The museum staff, artefacts and goods are safe, but [the] continuation of this chaotic situation causes a huge concern about the safety of the museum’s artefacts and goods for museum employees,”, said on an oficial statement. 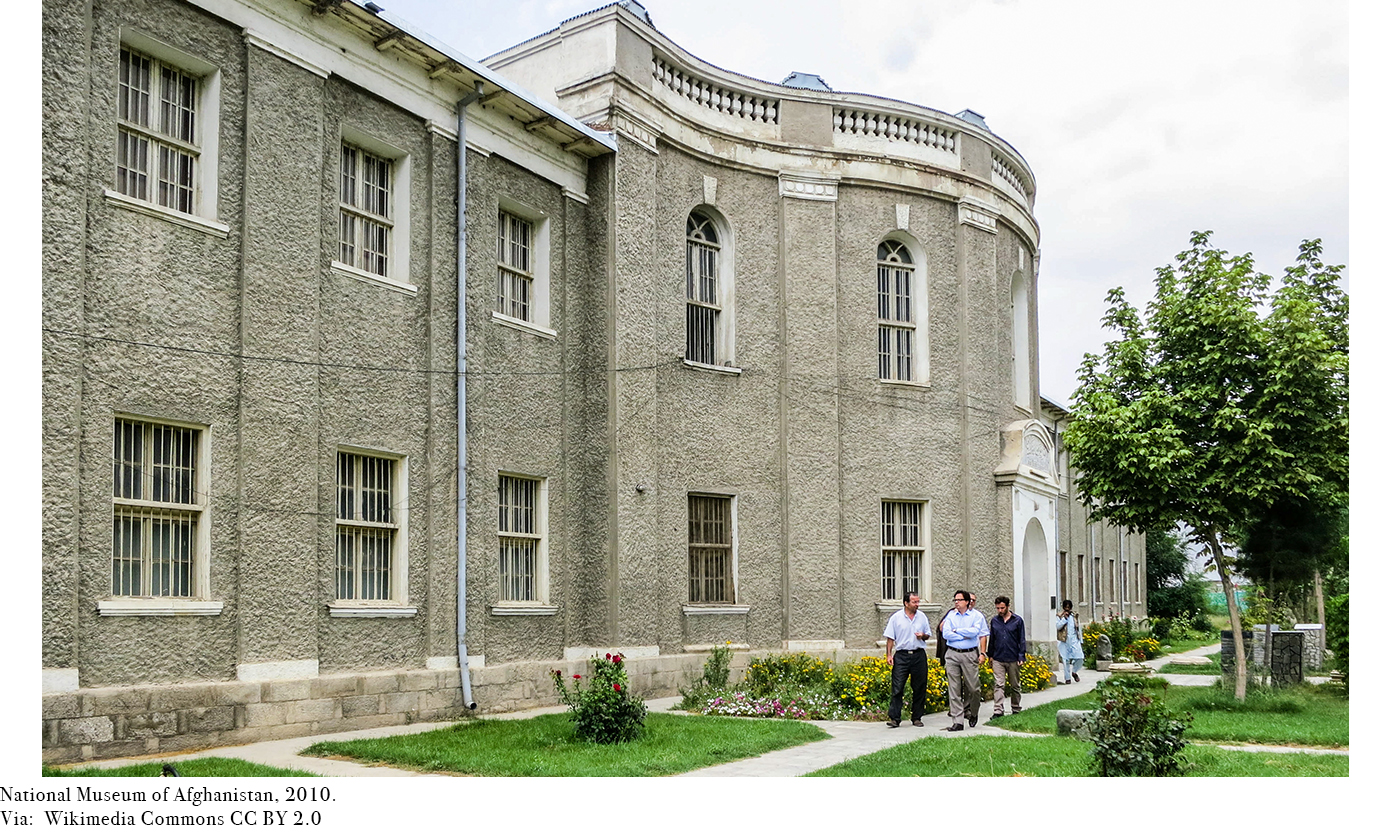 The Museum also said: “The National Museum of Afghanistan urges security forces, [the] international community, Taliban and other influential parties to pay attention to the safety and security of objects and do not let the opportunists to use this situation and cause the deterioration and smuggling of the objects and goods of this institution.”

Although in February, Taliban leaders released a statment calling their followers to “protect, monitor and presert” the country’s artefacts, under their rule from 1996 to 2001, the group attacked and banned museums, libraries, artistic and cultural expressions. 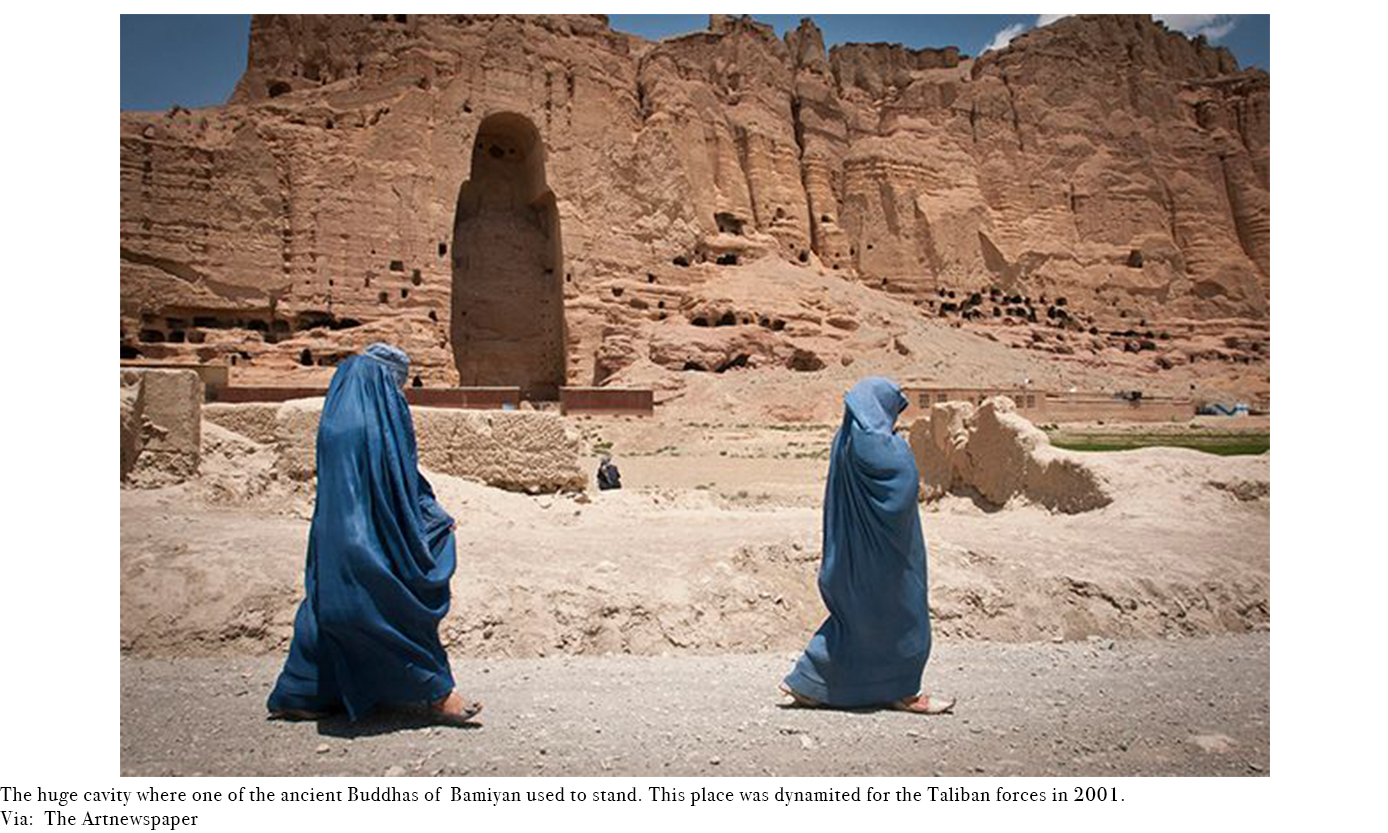 The responses of the Afghan cultural communities around the world are takin actions in front of a institutional and social crisis. The British Council, for instance, closed their office in Kabul and announce all the projects to protect Afghan heritage is suspended. “For safety and security reasons, we are unable to comment further about the future status of our programmes and partnerships in Afghanistan at this time,” said a spoken person of the organization.

On the other hand, Afghan American Artists and Writers Association (AAAWA) send an urgent message to President Biden and members of the Congress of the United States asking to their embassy in Kabul stays open: “we strongly emphasize that the US embassy in Kabul must remain open and continue to operate” in order to facilitate safety and provide flights for people to leave the country.

The association Afghans for a Better Tomorrow joined to this called and add: “Closing the embassy would signal abandonment and total surrender to the Taliban. This is not acceptable.”

Afghan fillmaker, Sahraa Karimi, wrote an open letter about the brutal impact of the Taliban’s takeover of Afghanistan on women, girls and artists: “If the Taliban take over they will ban all art. I and other filmmakers could be next on their hit list.”

To All the #Film_Communities in The World and Who Loves Film and Cinema!

I write to you with a broken heart and a deep hope that you can join me in protecting my beautiful people, especially filmmakers from the Taliban. #Share it please, don't be #silent. pic.twitter.com/4FjW6deKUi

News
Art for Ukraine: From Marina Abramovic to JR