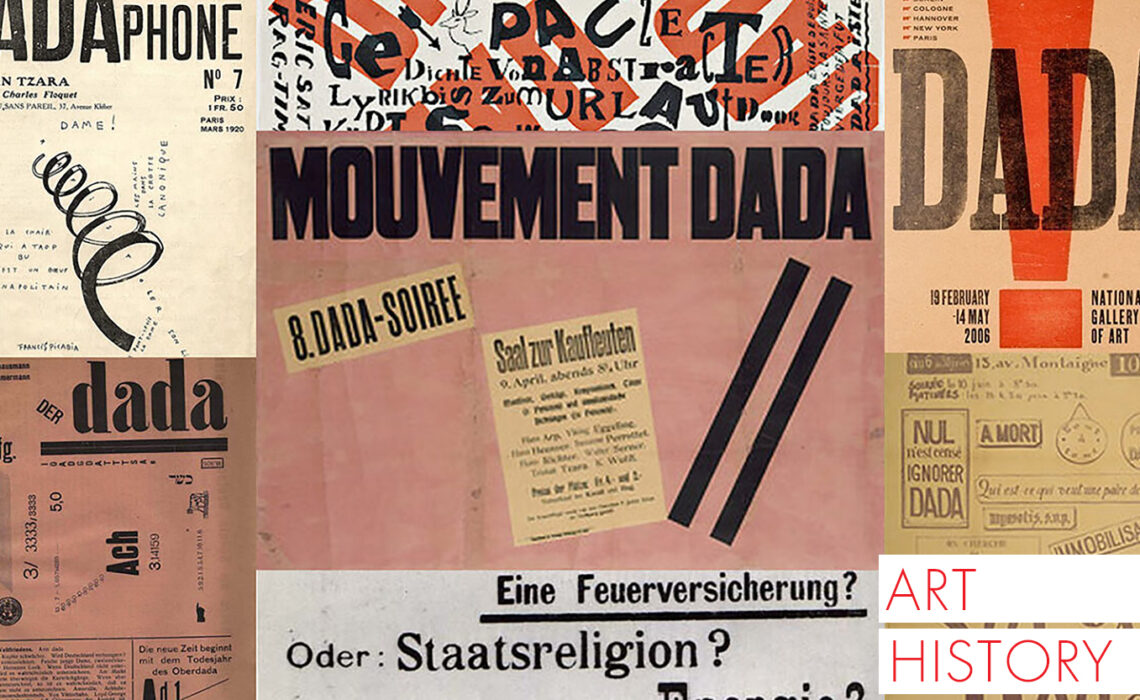 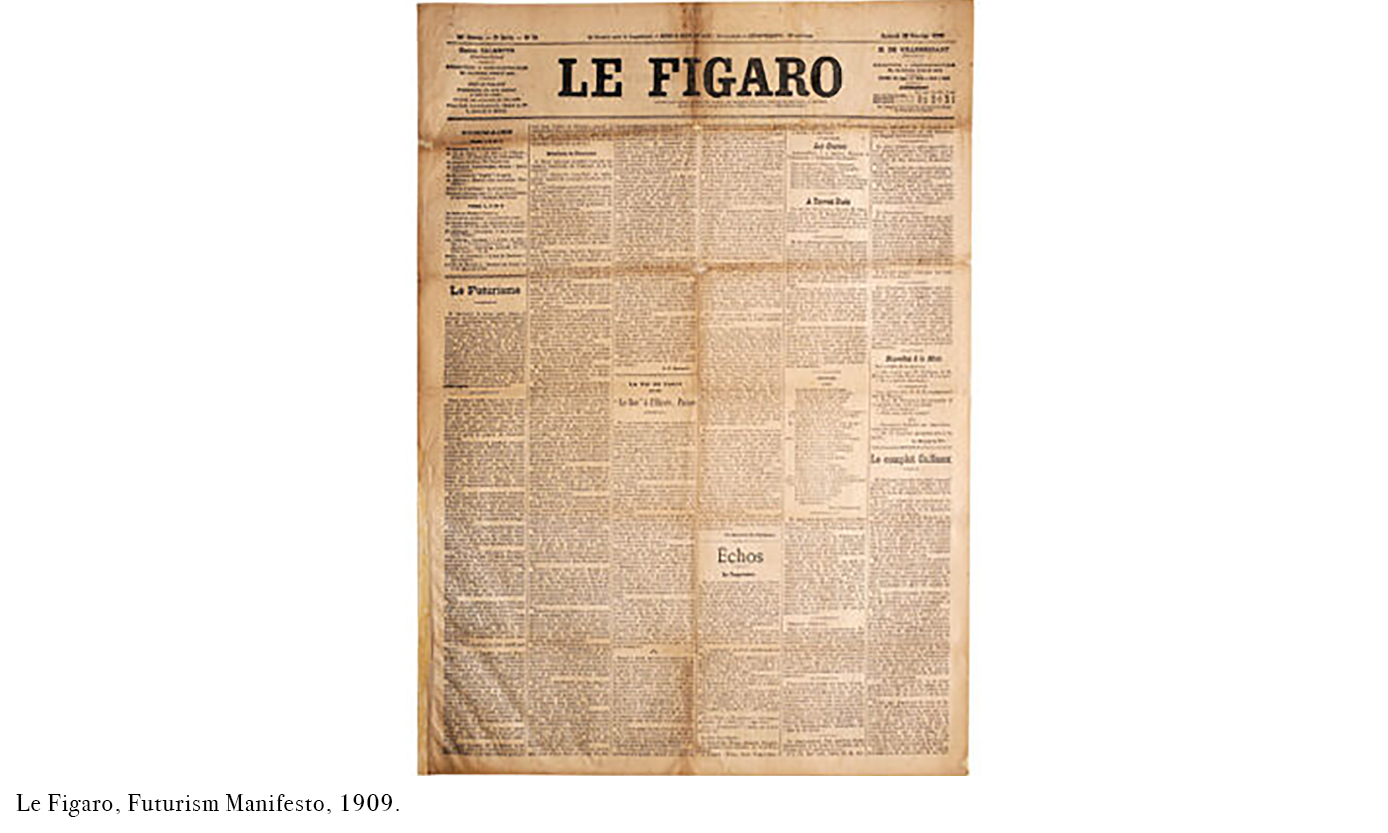 Some critics have traced this way of understanding art as a link to Marx’s Communist Manifesto. Art is not only made, it is also spoken. And, more importantly, it is declared. From my point of view, the appearance of manifestos can be read from two perspectives. The first tells us that art entered a time where it is difficult to define it. While for one group art is aggressive and reckless (Futurism), for others it is “a dictation of thought, without the regulatory intervention of reason” (Surrealism) or the right of the artist to “create a world whose elements are their own means, a sober and defined work, without argument” (Dadaism). All artists have their own theories about what art should be like. There is only semantic richness in this disagreement. Art can be everything. But not just anything. 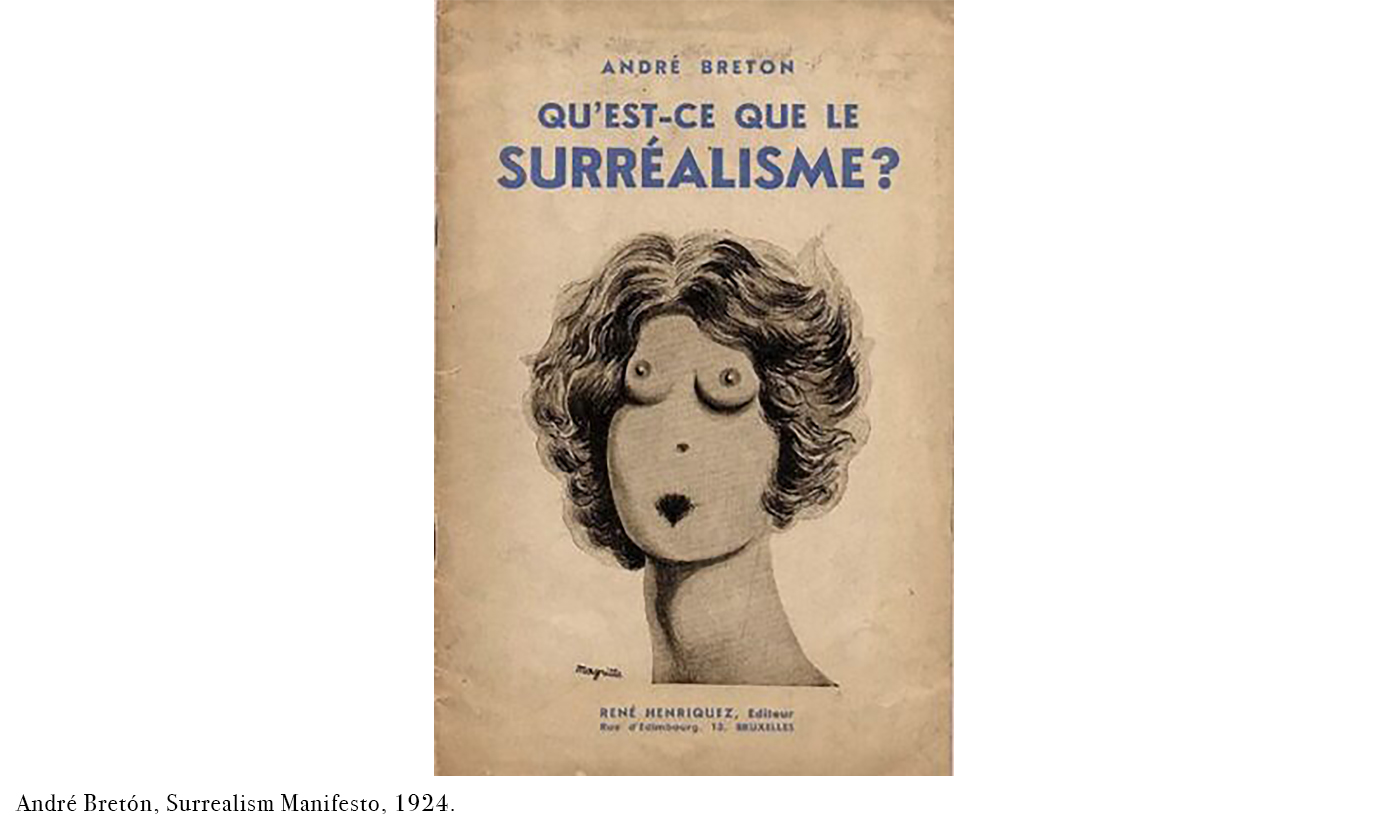 On the other hand, manifestos assume that every artistic action must have an argument behind it. What distinguishes the avant-garde from gossip is precisely the ideas, concepts and theoretical supports that exist behind each artistic piece.

The answer seems to say Yes! However, not all artists belong to a group nor do they have the obligation to declare a theoretical position regarding contemporary art. As shown by the magnificent Manifesto (2015), starring Cate Blanchet and directed by Julian Rosefeldt, manifestos offer new possibilities of life to the works that emerge from them. This literature mutates from its natural habitat to turn words into images and vice versa. As Michel Foucault did in The Order of Things when he converts Velázquez‘s Las Meninas into a text fragment, manifestos offer the possibility of carrying out intertextual relationships. Where images are saturated, written words resist; where words are insufficient, images produce new meanings. 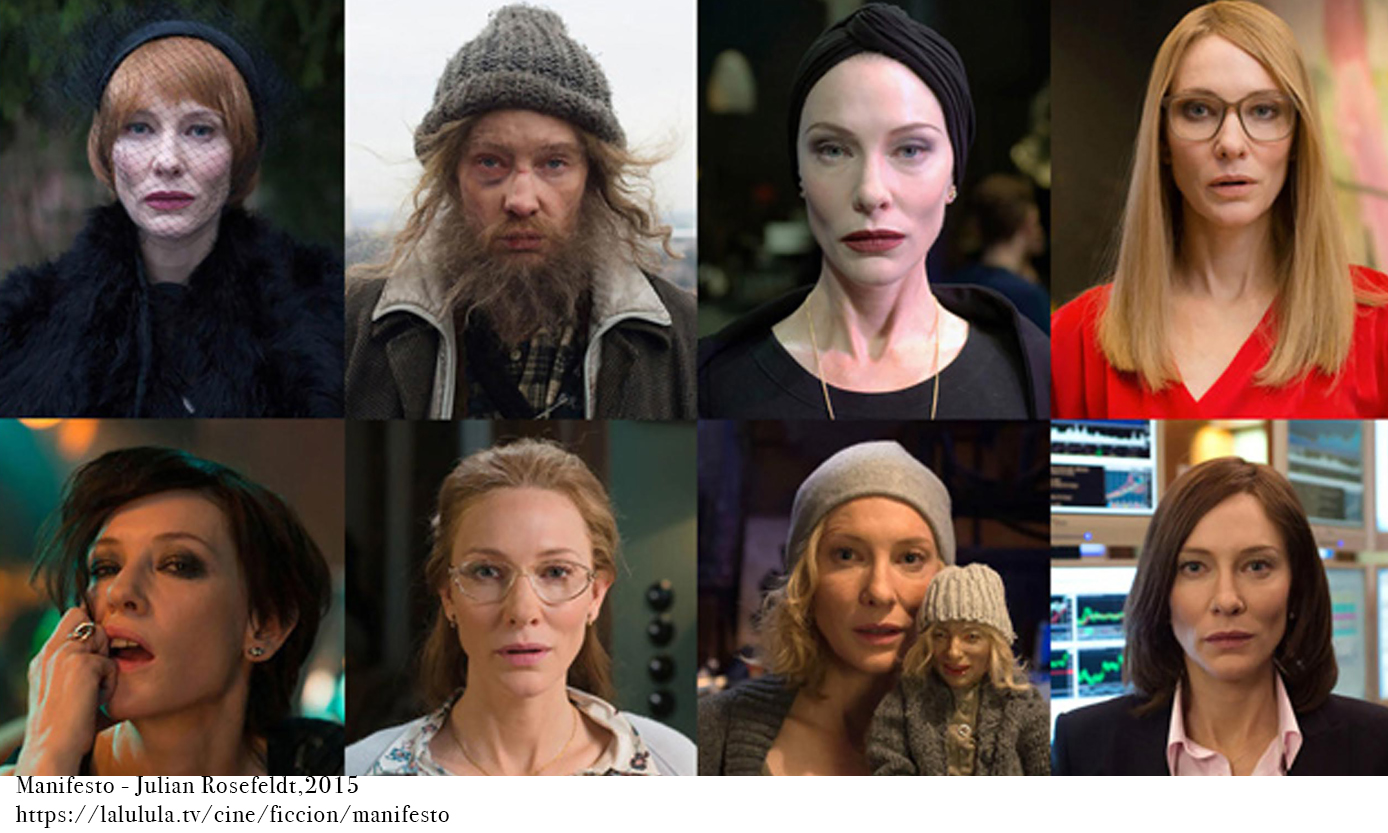 Is there the great manifesto of the 21st century? Does the next decade await us with new artistic manifestos capable of shaking the structures of art? The answers are yet to come. 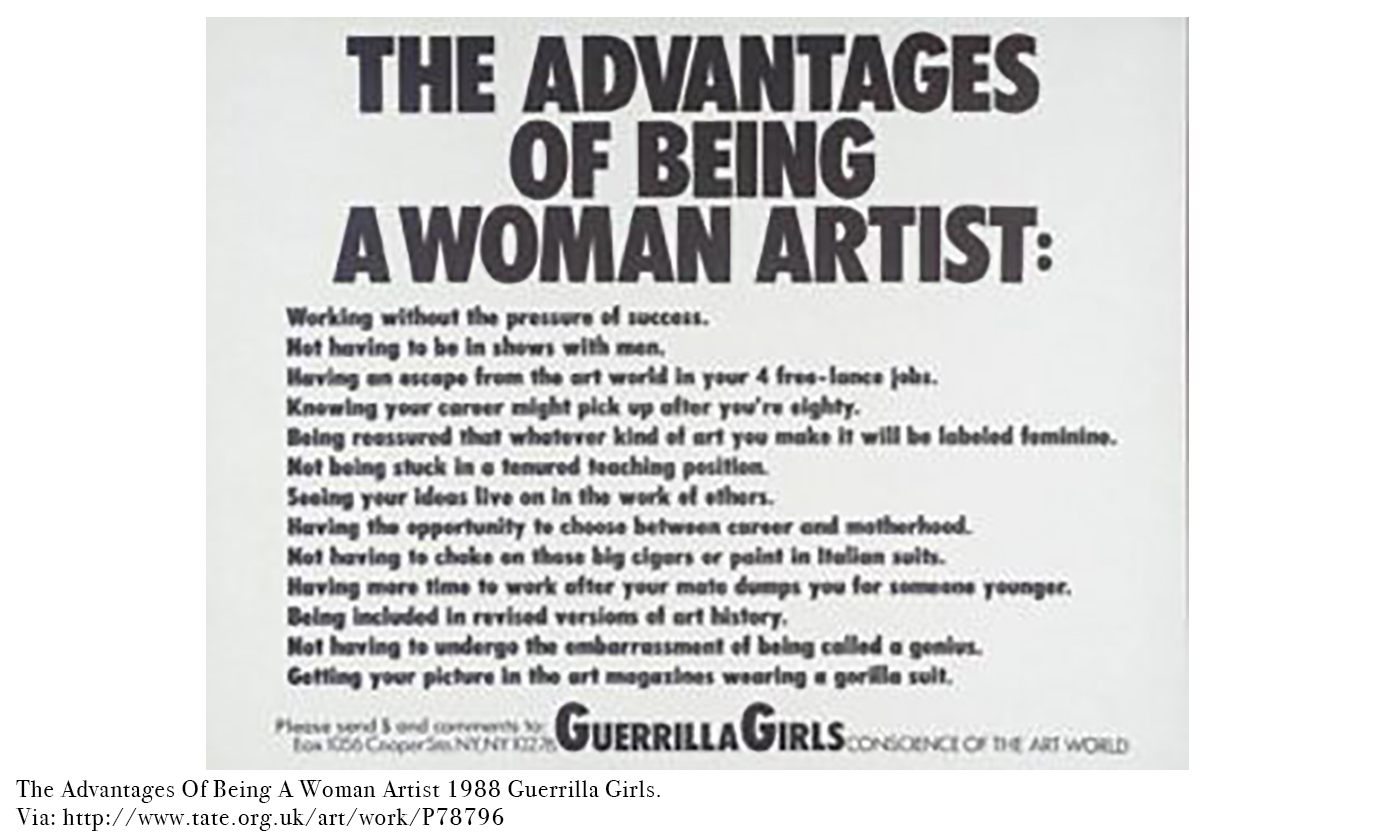 Art Advisory, Art History
From Da Vinci to NFTs: A Long History of Love and Sharing Between Art and Technology
News
Cabello / Carceller And The First Trans Portrait
Art Advisory
How Have Women Been (Historically and Mythologically) Represented in Sculpture?