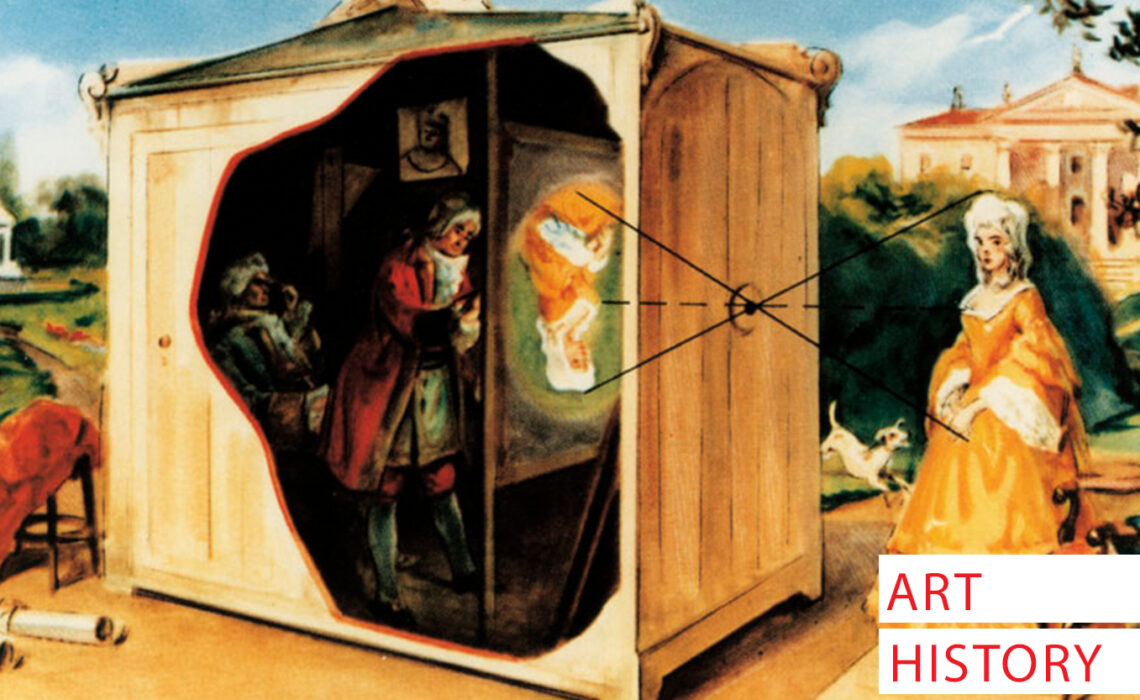 From Da Vinci to NFTs: A Long History of Love and Sharing Between Art and Technology

Both art and technology have always challenging and changing our ways of see and understand the world. It is a common place, when talking about the relationship of these two fields, to refer art from the 20th Century of Contemporary Art as the most technological artistic movements because of the industrial and digital advances. However, art history has flourishing in hand-to-hand with the development of new technologies.

Without any doubt, the relationship between art and tech have a long history of love and sharing. From the small swabs made with animal hair —that made possible the paintings in the Lascaux Caves— to the digital world, the intersection of those is not an invention of the new millenia, but it has existed throughough all of human history.

Everybody knows fire and stones are two of the most ancient technological tools that improved and made easier the life of humanity. We are still wondering how was the construction of Stonehenge possible?, one of the ancient human interventions with creative and expression porpouses, which even could be considered —according to our contemporary notions— as the first intervention of Land art. 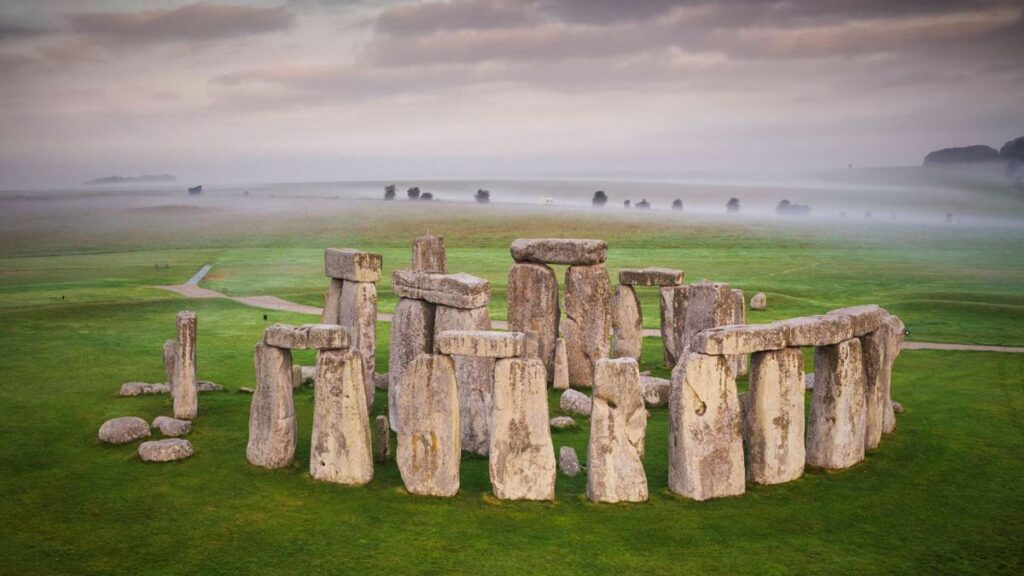 It is important to remember that technology could be any tool used to make the daily life easier. Caleb Woodbridge (tech expert and researcher) has mentioned art and technology has “creativity” in common, but there is an important difference to understand both its relationship and the distance between them: “Technology makes tools; art makes meaning. Technology is human creativity directed towards usefulness, whereas art is human creativity directed towards goodness, beauty and truth. Technology is a means to other ends; art is its own end.”

Leonardo Da Vinci, for instance, was one of the first artists (at least the one in being considered with the concept “artists”) to consciously introduce the technology as part as a creative process that was latter considered as art. “From 1485 to 1490, Leonardo produced studies on many subjects, including nature, flying machines, geometry, mechanics, municipal construction, canals and architecture (designing everything from churches to fortresses). His studies from this period contain designs for advanced weapons, including a tank and other war vehicles, various combat devices, and even submarines. Also during this period, Leonardo produced his first anatomical studies.” says the Museum of Science in Boston.

One of the most prolific inventors in history, Leonardo da Vinci dreamed up inventions and innovations across a variety of fields. Whether designing weapons of war, flying machines, water systems or work tools, da Vinci the inventor (much like da Vinci the artist) was never afraid to look beyond traditional thinking or “dream big”, according with The Inventions of Da Vinci 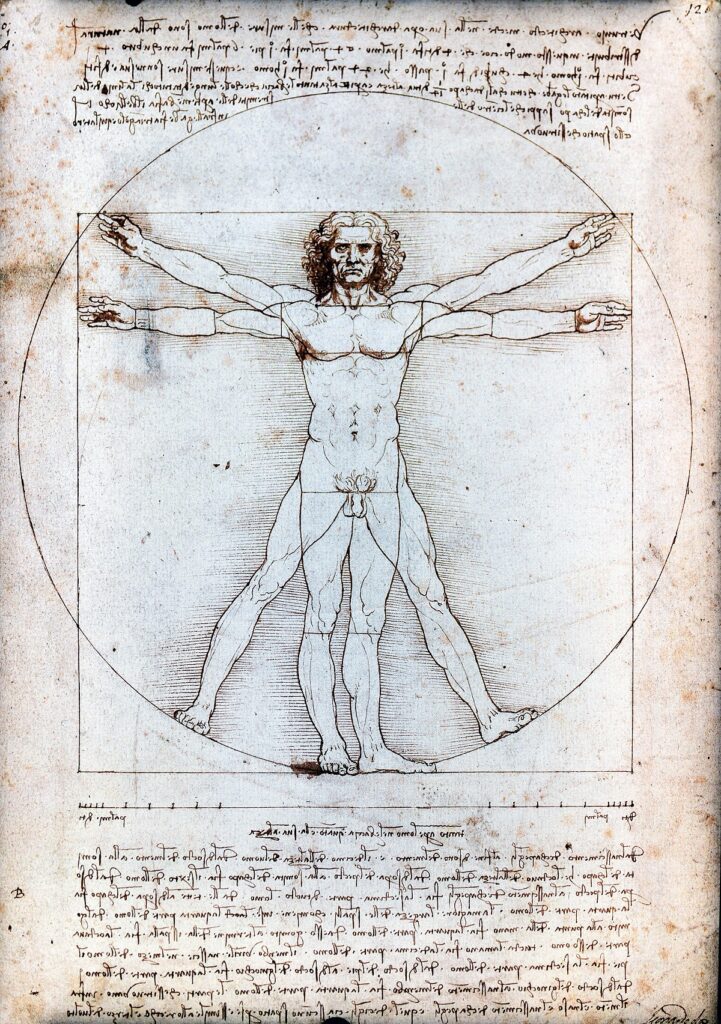 Another great interchanged between art and technology was the Camera Lucida (also known as Light Chamber), ” optical instrument patented in 1806 by William Hyde Wollaston to facilitate accurate sketching of objects. It consists of a four-sided prism mounted on a small stand above a sheet of paper. By placing the eye close to the upper edge of the prism so that half the pupil of the eye is over the prism, the observer is able to see a reflected image of an object situated in front of the prism, apparently lying on the paper.” (Britannica) 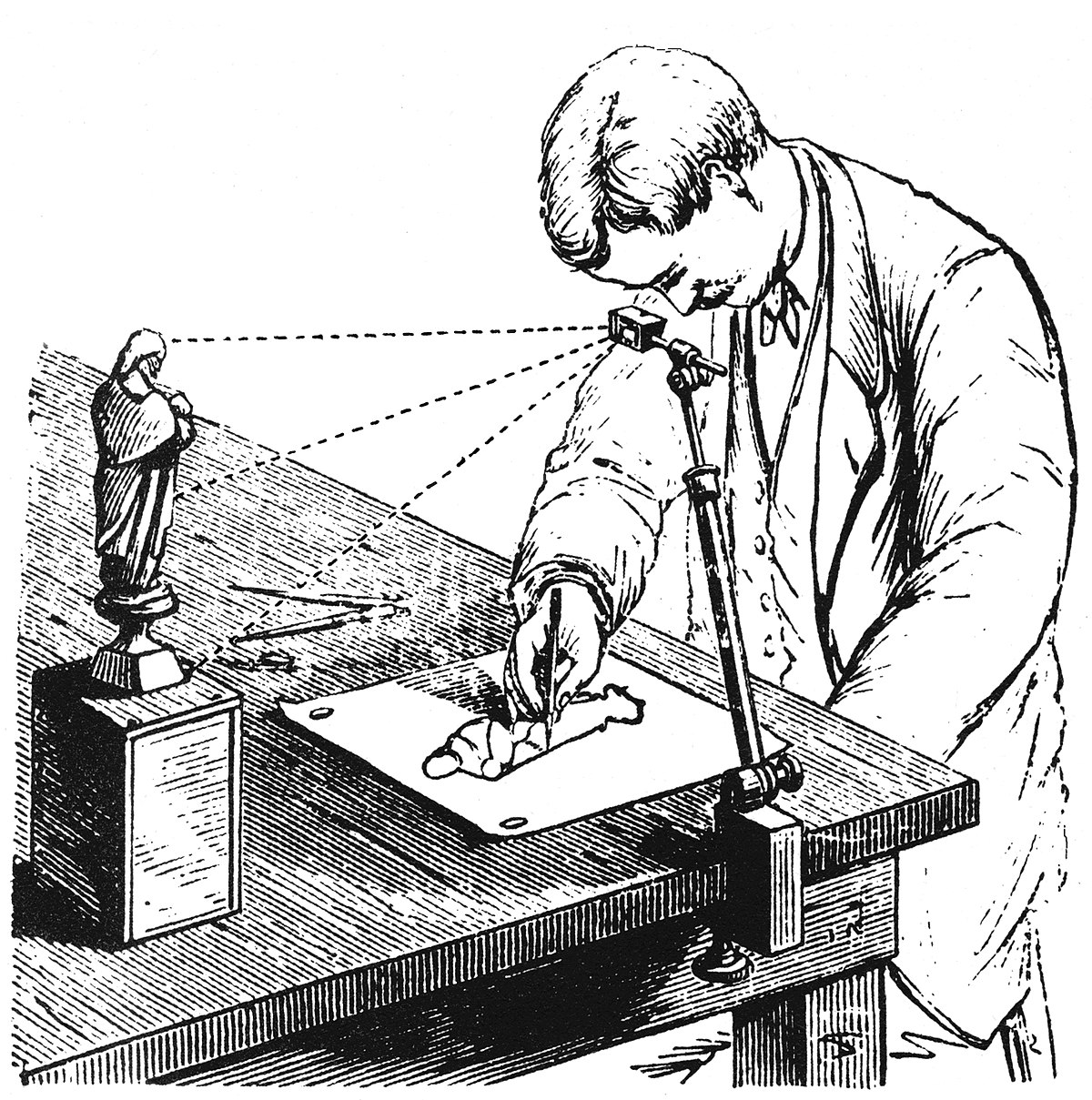 On the other hand, the Camera Oscura, defined by the California Museum of Photography, was ” the very first version of the cameras we use now. Camera obscura is Latin and means “dark room” and that is exactly what the first camera obscura was! The first version of the camera obscura was a completely dark room with a tiny hole in one wall. All the light from outside could only go through that tiny hole. The light would project a picture of the outside world on a white wall across from the hole. The picture or image would look exactly like what’s outside except it was flipped upside down and backwards!” 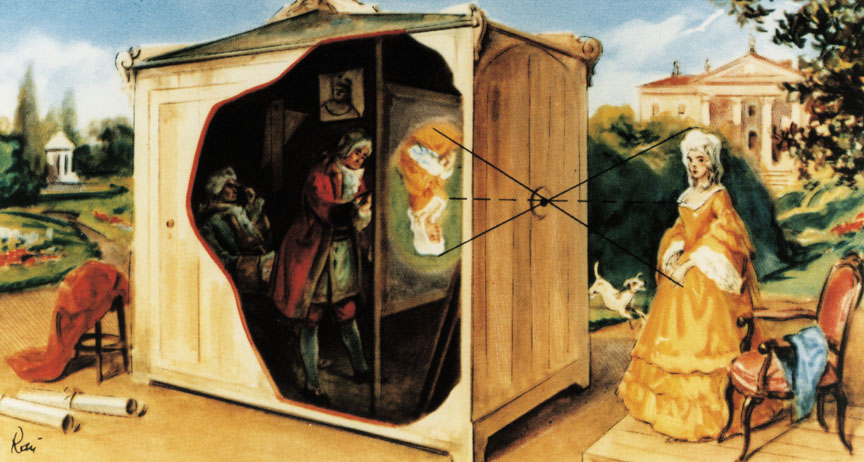 Painting with a camera obscura