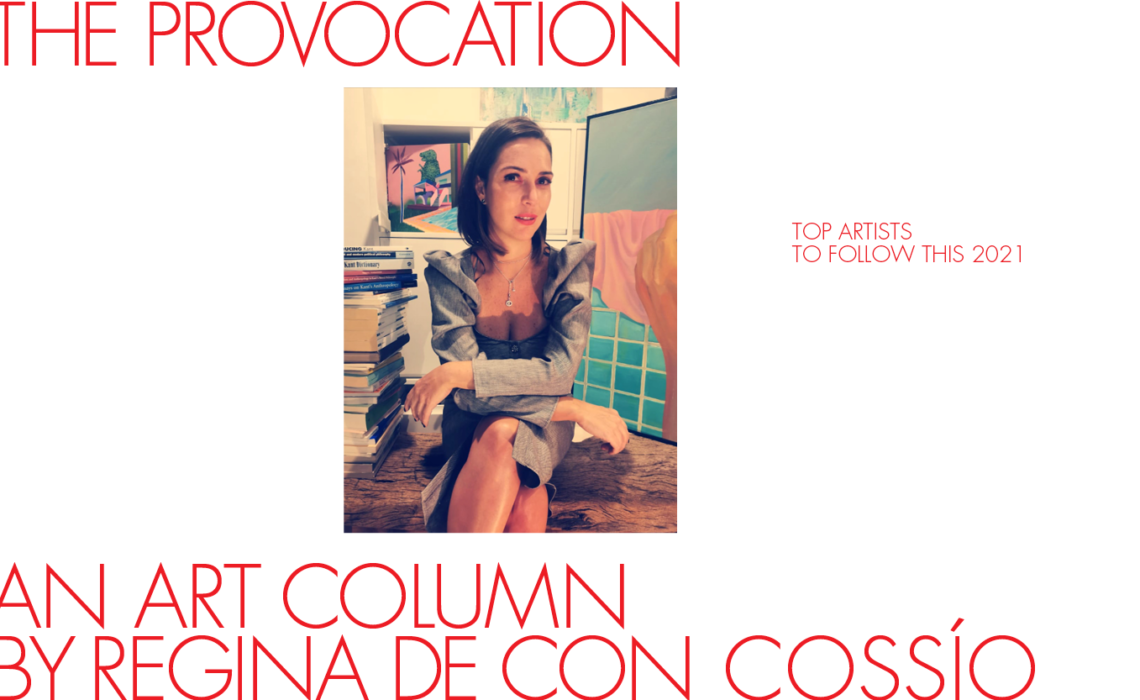 A new year ahead, and with it a fresh and new access to explore artistic manifestos!  Keen to research, follow and learn more of the contemporary art scene, let’s welcome this 2021 with an open-minded and free spirit to delve more into art. If you are looking where to commence this new journey, have at hand the names of this seven artists, for they combine smart narratives and strong critiques with a variety of techniques and sensibility.

1. Thitus Kaphar (Michigan, USA, 1976)
Kapahr is trying to dislodge history from its status as the “past” in order to question their conventional narratives and unearth its contemporary relevance. His paintings, sculptures, and installations examine the history of representation by transforming its styles and mediums with formal innovations. His commitment to social engagement has led him to co-found NXTHVN, a new arts model that empowers emerging artists and curators of color through education and access. 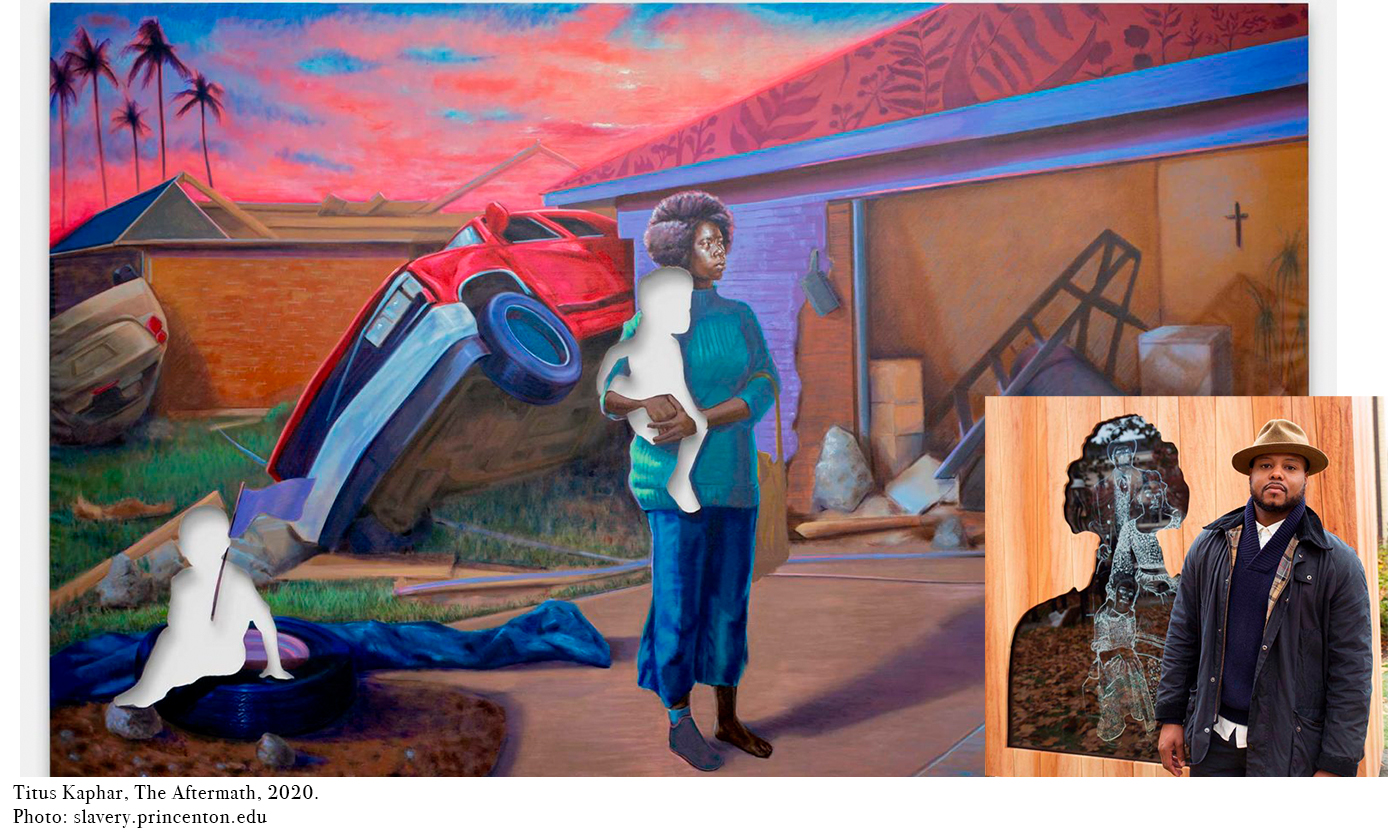 2. Tiona Nekkia McClodden (Arkansas, USA, 1981)
Is a visual artist, filmmaker and curator whose work explores, and critiques issues at the intersections of race, gender, sexuality and social commentary. She works with documentary films, experimental video, sculpture and sound installations. In 2019 McClodden was chosen from among 75 artists to be awarded with the Bucksbaum Award. She has also been awarded with the Guggenheim Fellowship, the Keit Haring Fellow in Art and Activism, the Louis Comfort Tiffany Foundation Award, and the Pew Fellowship in the Arts in Philadelphia. 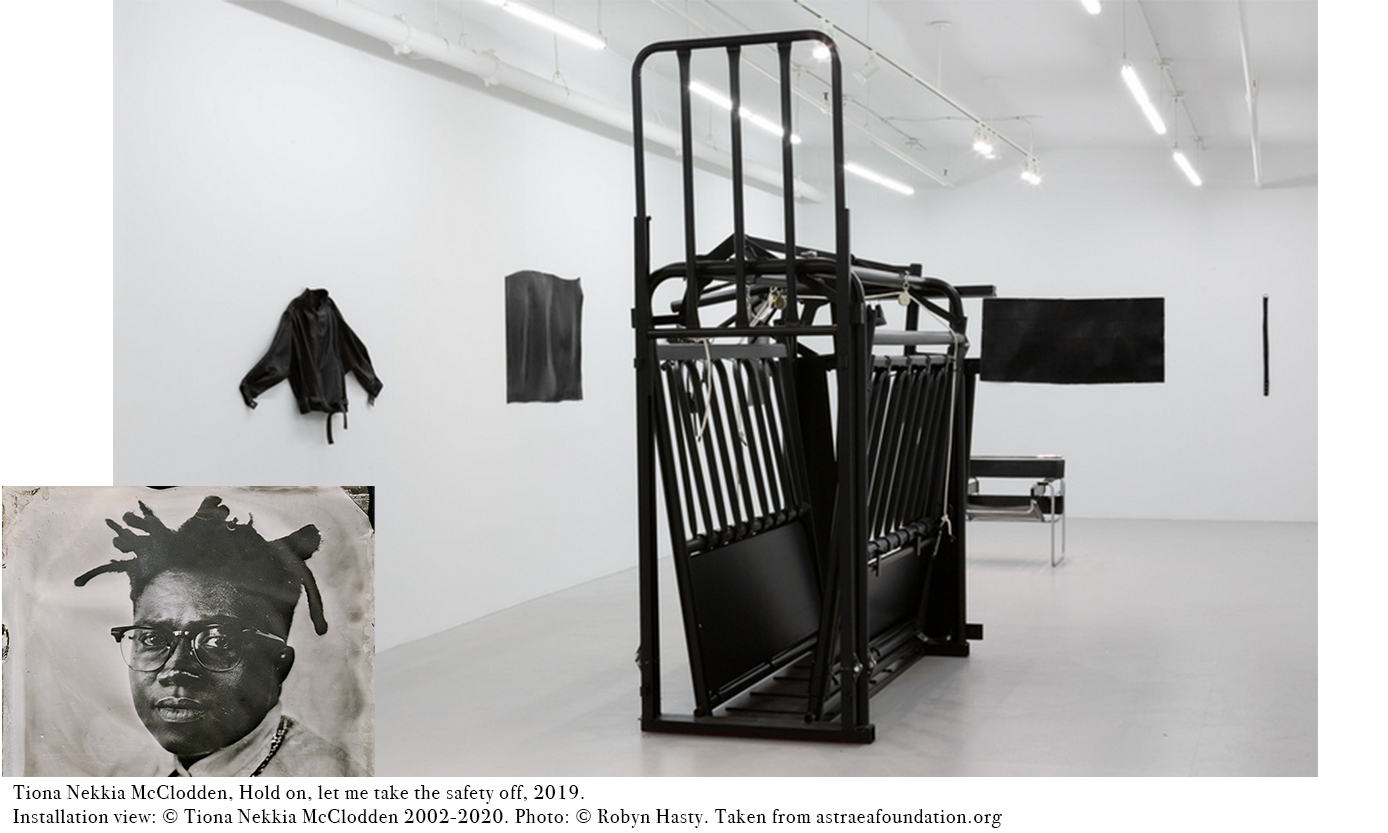 3. Marilia Furman (São Paulo, Brazil, 1982)
She seeks to build her work as a social critic and to explore the limits of art in this task. Through sculpture, vieo, installation and photography, she investigates  the universe of the commodity and work. Furman was awarded the Prêmio PIPA of Visual Arts. 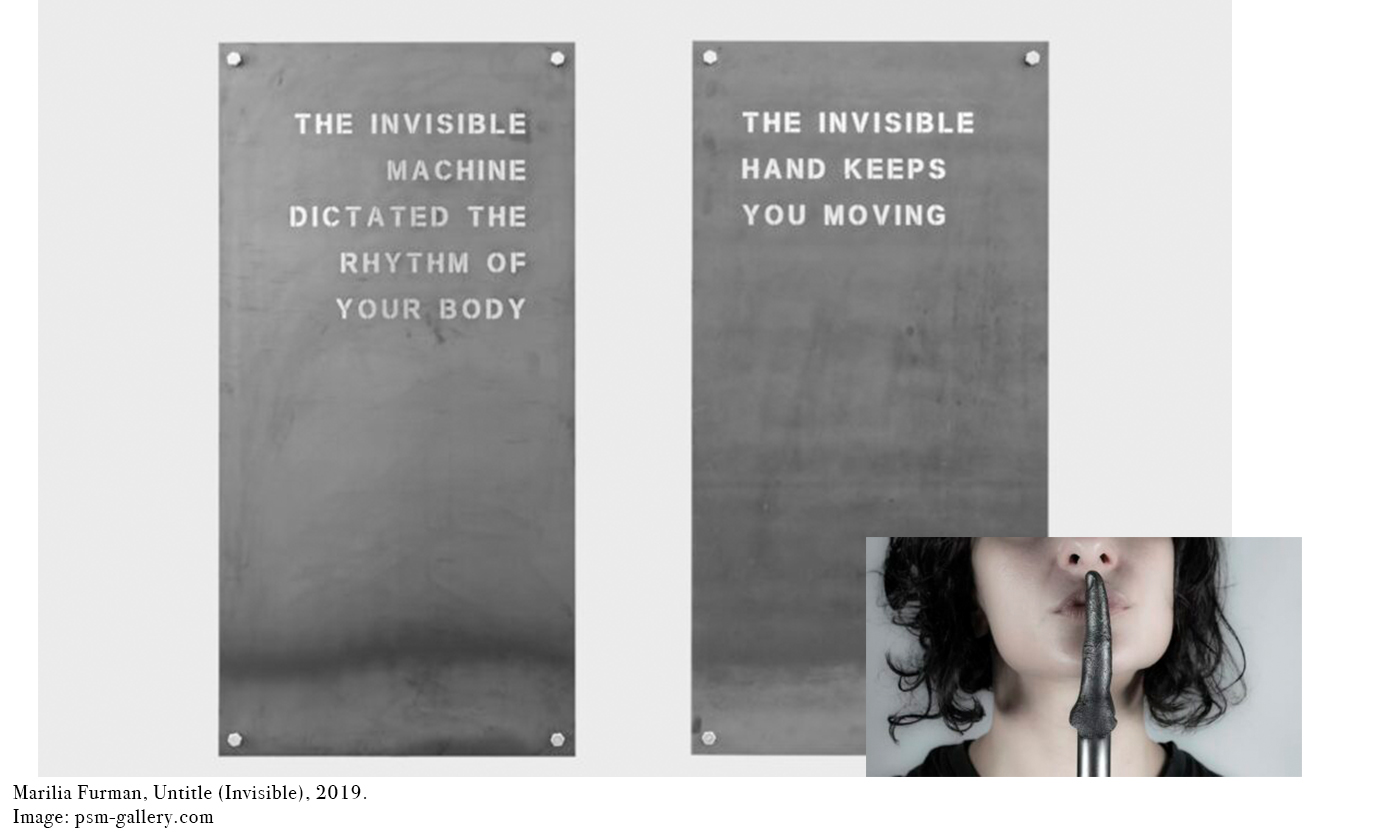 4. Gabriel Chaile (Tucumán, Argentina, 1985)
Chaile fuses symbolic objects and austere materials, such as adobe, brick and egg, with which he refers to basic social needs such as food, housing and work. In his work there is a critical-poetical intersection between anthropology, the sacre and its rituals, the political, and pre-Columbian communities of South America. 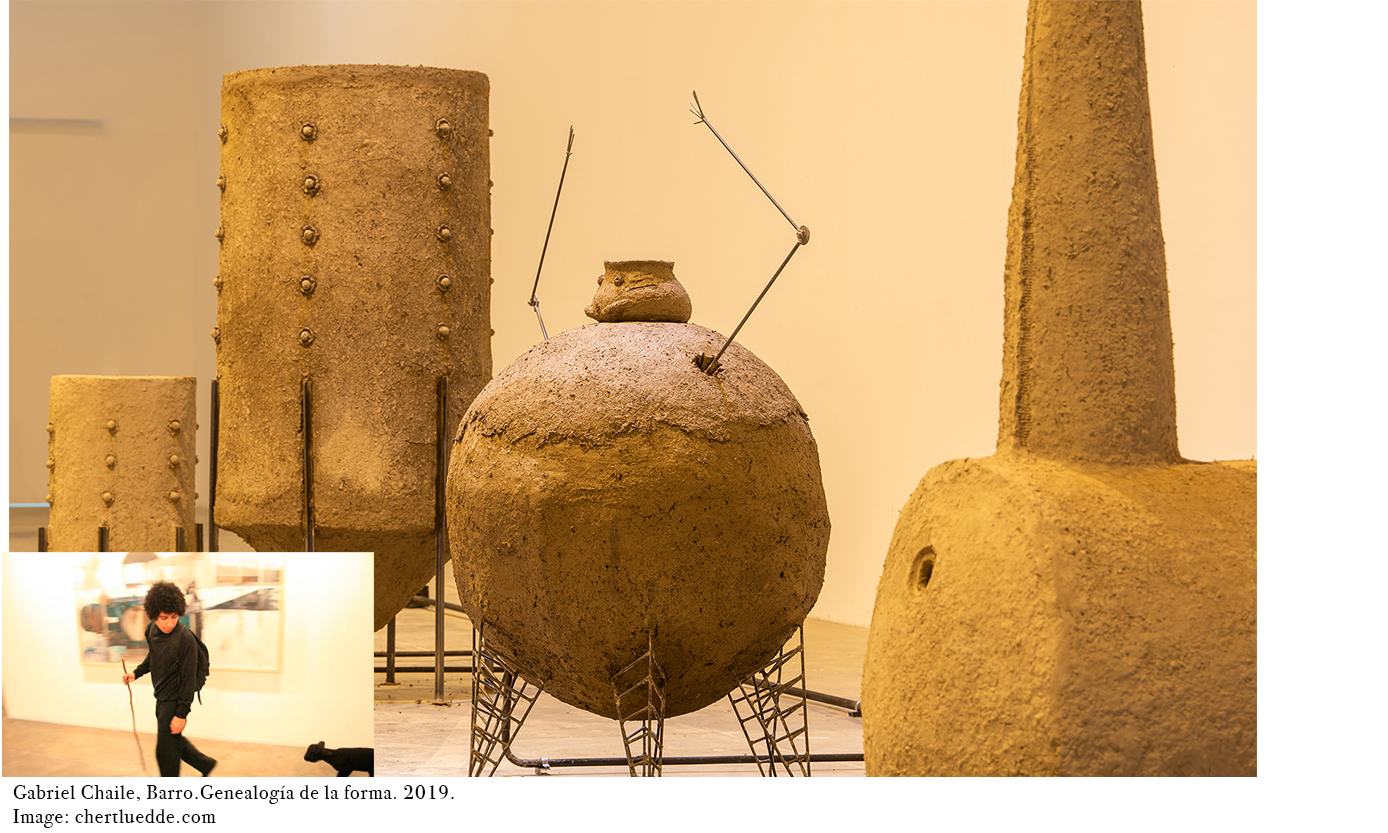 5. Mandy El-Sayegh (Selangor, Malaysia, 1985)
El-Sayegh works with painting, sculpture, installation, diagrams, and sound and video. Her work investigates the formation and break-down of systems of order, be they bodily, linguistic or political. Her practice is also rooted in an exploration of material and language. El-Sayegh has been exhibited in the Royal College of Art, MoMA PS1, Sharjah Biennial, Instituto de Vision in Bogota, The Mistake Room in Mexico and the Sursock Museum in Beirut, among other spaces. 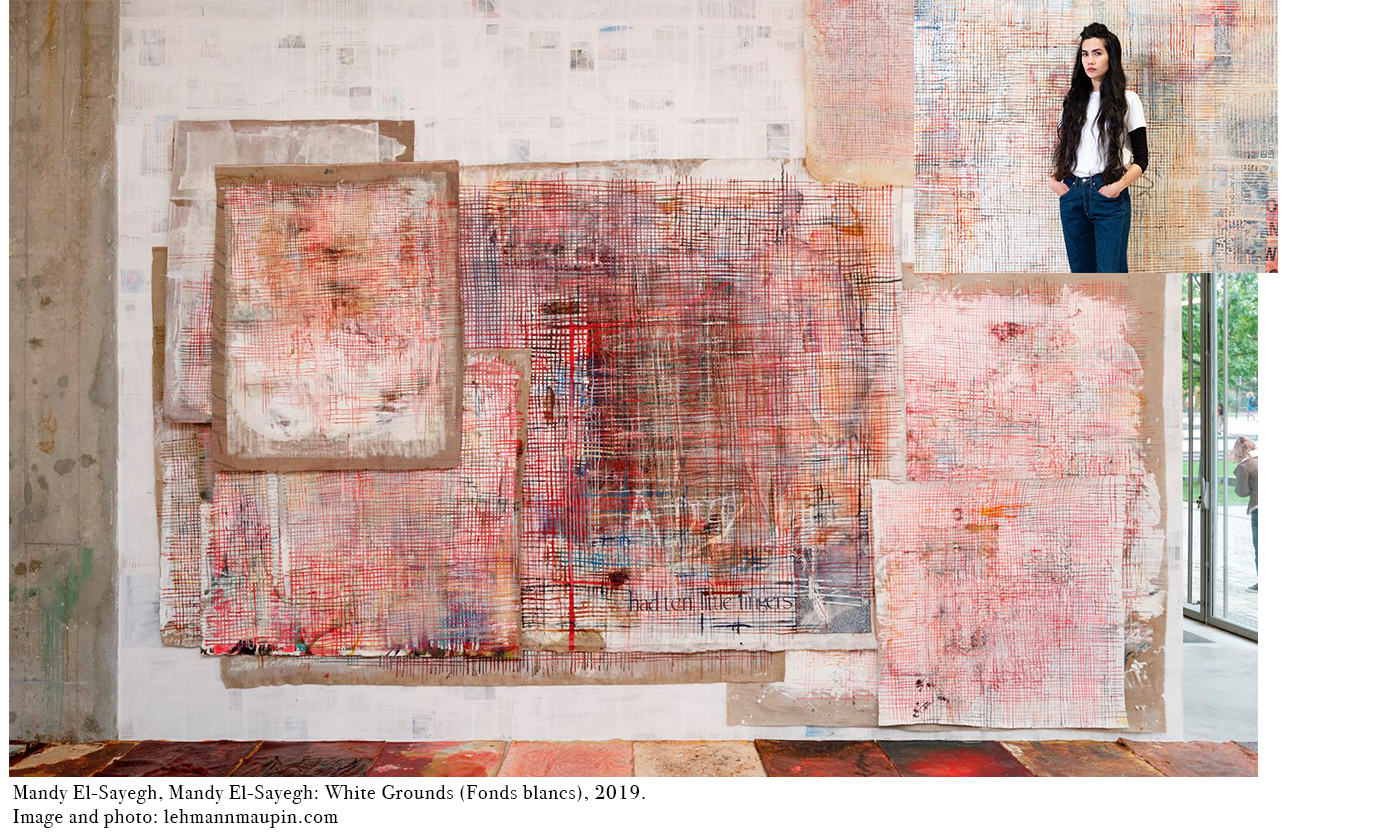 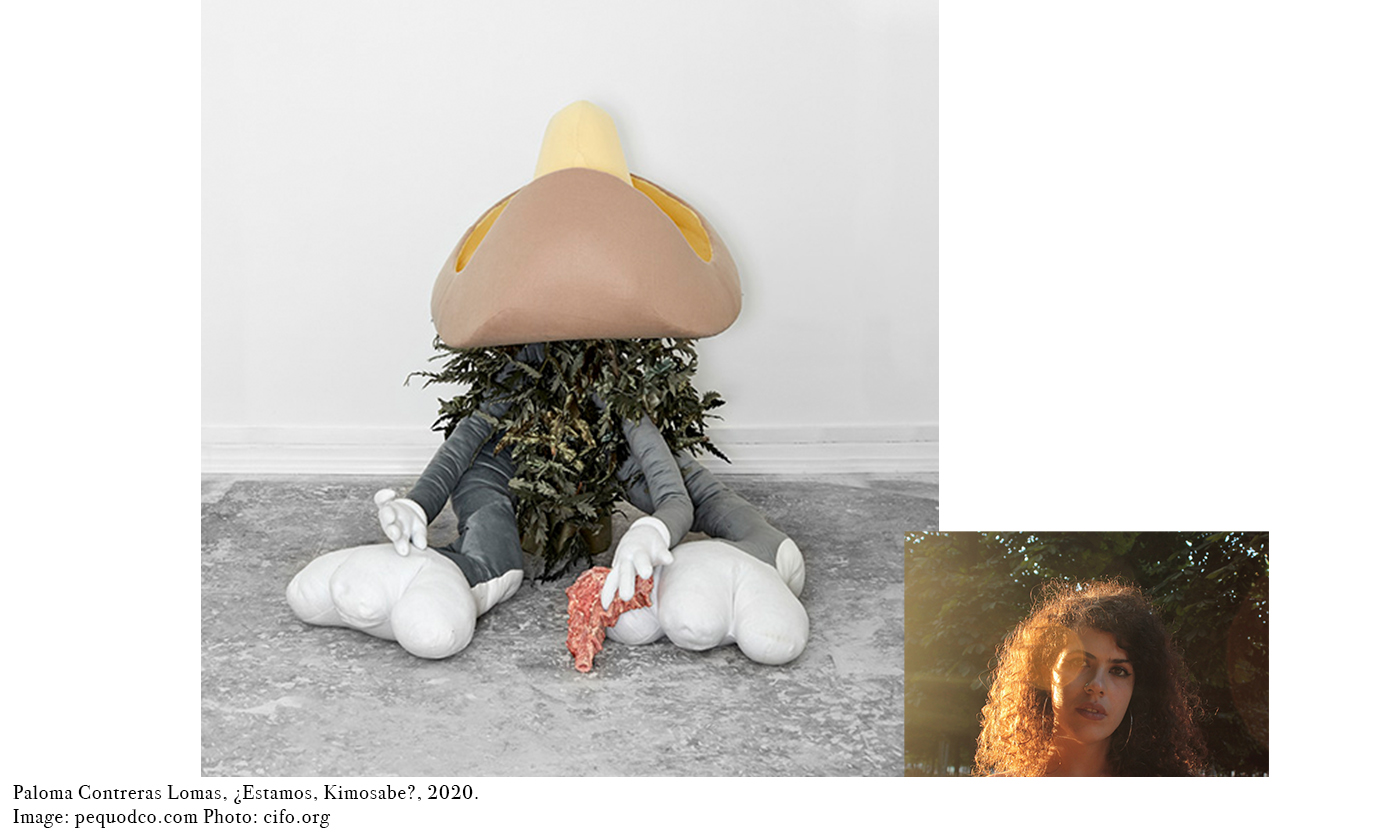 7. Ruangrupa (2000)
They are Jakarta-based transdisciplinary collective. It is a non-profit organization that strives to support the idea of art within urban and cultural context by involving artists and other disciplines such as social sciences, politics, technology, media, etc, to give critical observation and views towards urban contemporary issues. In 2018, they launched GUDSKUL: a contemporary art collective and ecosystem studie. Ruangrupa will be in charge of the upcoming 2022 Documenta Biennial as the Artistic Directors. Curious fact: they have never been before in Documenta. 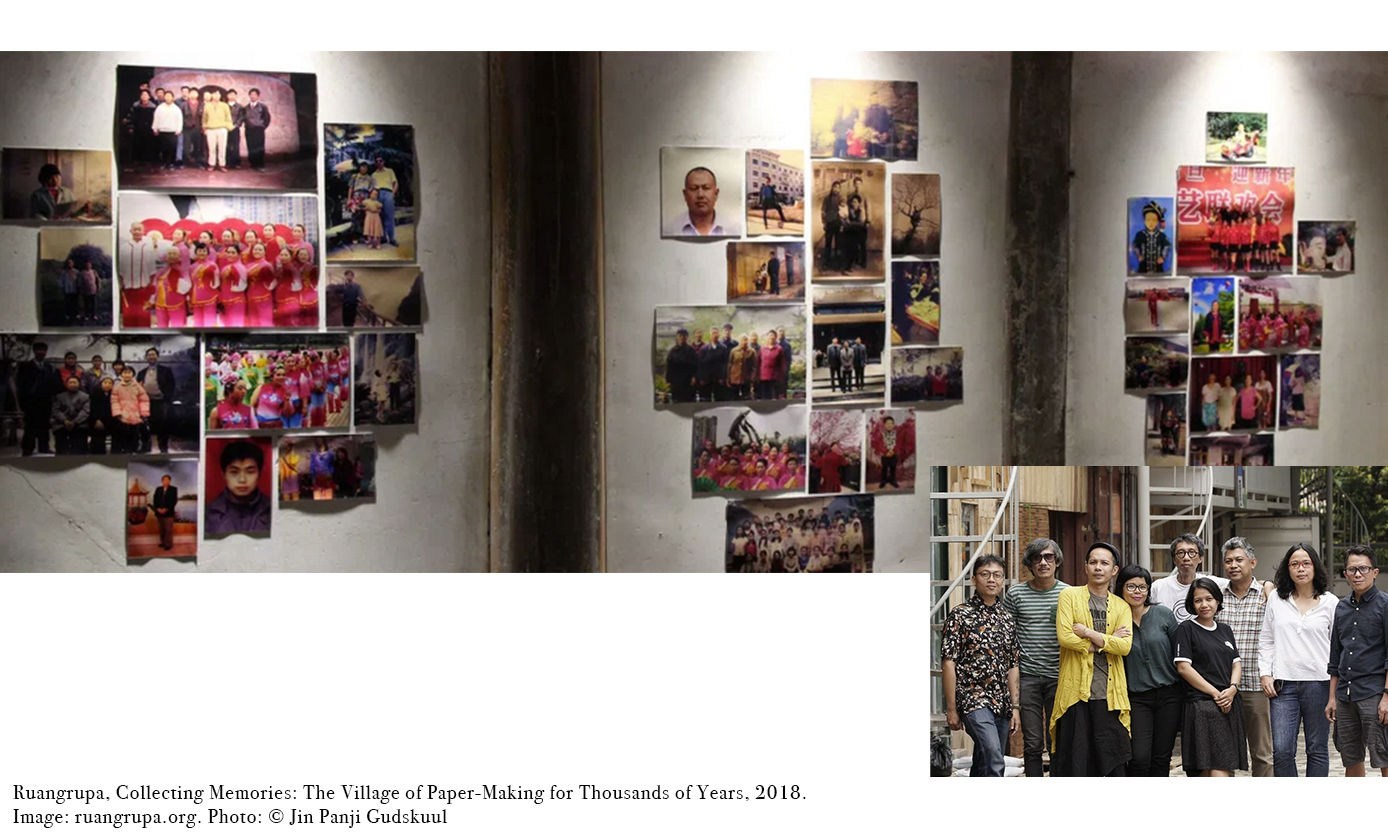