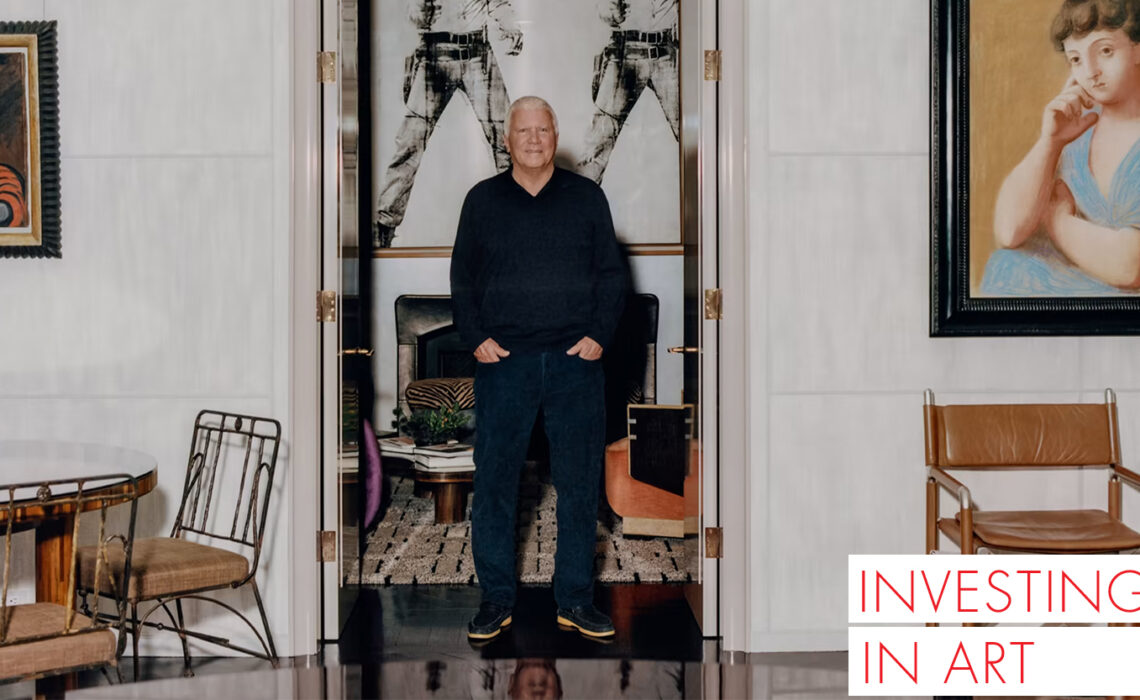 5 Of The Most Riskiest Art Collectors

Investing in works of art can be a great business, however, many pieces can be considered as a risk due to their price, originality, authenticity or their ephemeral or perishable materials.

In 2021 a still unidentified “European Woman” bough for $25,4 million USD of a previous version of “Girl With Balloon” by Banksy which was destroyed once it was bought.

After the controversial act, which occurred just after the auction ended and while it was still on display, the work completely changed its appearance and meaning – not to mention that it was actually “destroyed” – in what is now known as Love Is In The Bin 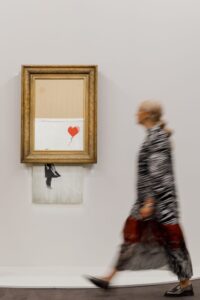 Just last year NFTs were still an art novelty, when the purchase of “The First 5000 Days” became the first non-tangible artwork to be sold for an exorbitant sum as well. The curious thing about this fact is that the piece is not a physical object that can be exhibited as is commonly done with works of art, but rather belongs to the world of the digital. It will be interesting to know how this work can be exhibited and if it will increase in value over time. 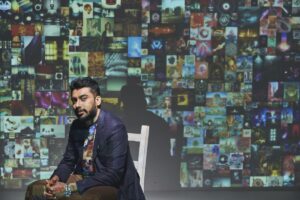 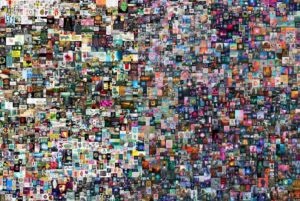 Art dealer and owner of one of the most important art galleries around the world, made the last and highest investment for an artwork from the 21st Century for $195 million: Shot Sage Blue Marilyn by Andy Warhol

When Tracey Emin’s bed, Hirst’s diamond skull, or Koons’s balloons were thought to have fetched record numbers at auction, Larry Gagosian invested in a piece by a non-living artist from the last century, turning to Warhol’s Marylin in the most expensive work belonging to the 20th century. It is still unknown if Gagosian bought it for himself or for some of his clients. 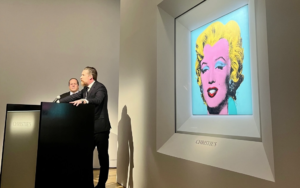 Art dealer Charles Saatchi bought what is still considered the artwork that open the door to the 21st Century: My Bed by Tracey Emin

Just into the new century, Saatchi acquired the piece for a sum that at that time was exorbitant: 188 thousand euros. It must be said that the piece is made up of perishable elements, such as bottles of alcohol, cigarettes and even condoms. However, in 2014, Saatchi auctioned off the piece for a much higher price (reflecting its increased value on the art market) and it was purchased by German collector Christian Duerckheim. It is not necessary to mention that it is one of the most criticized, questioned and perishable pieces of recent times. What will happen when the banana enters a state of decomposition? In addition to being a piece with complex materiality in terms of conservation, Andelman’s piece is a first version. The second was bought by collectors Billy and Beatrice Cox. 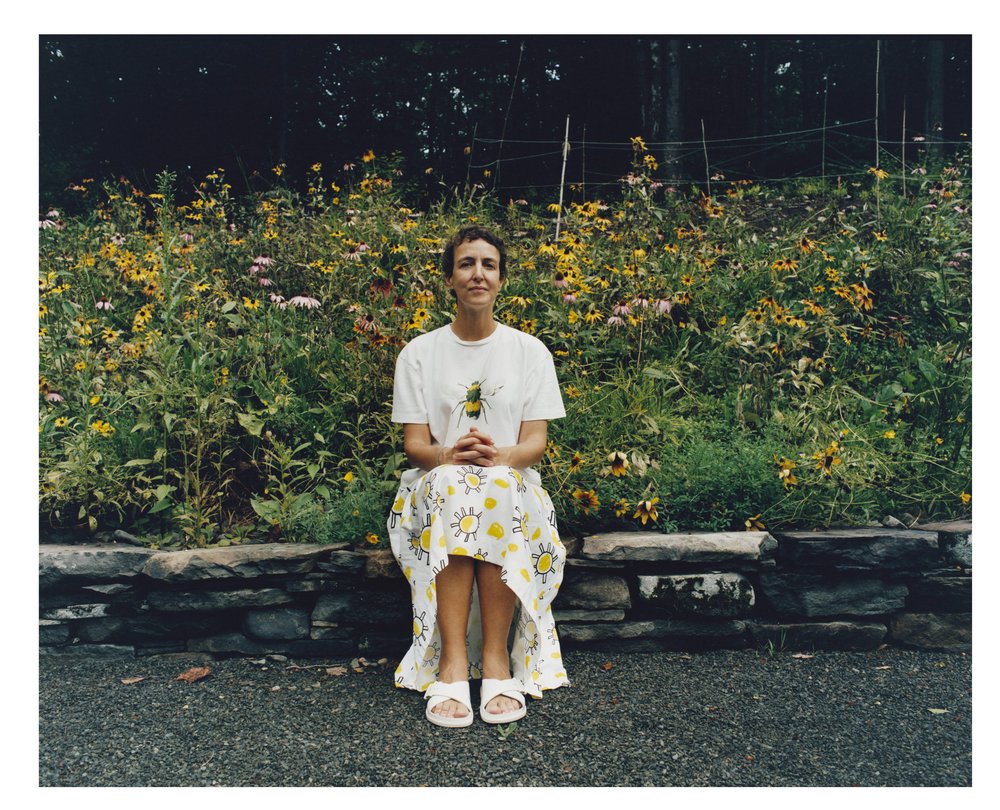 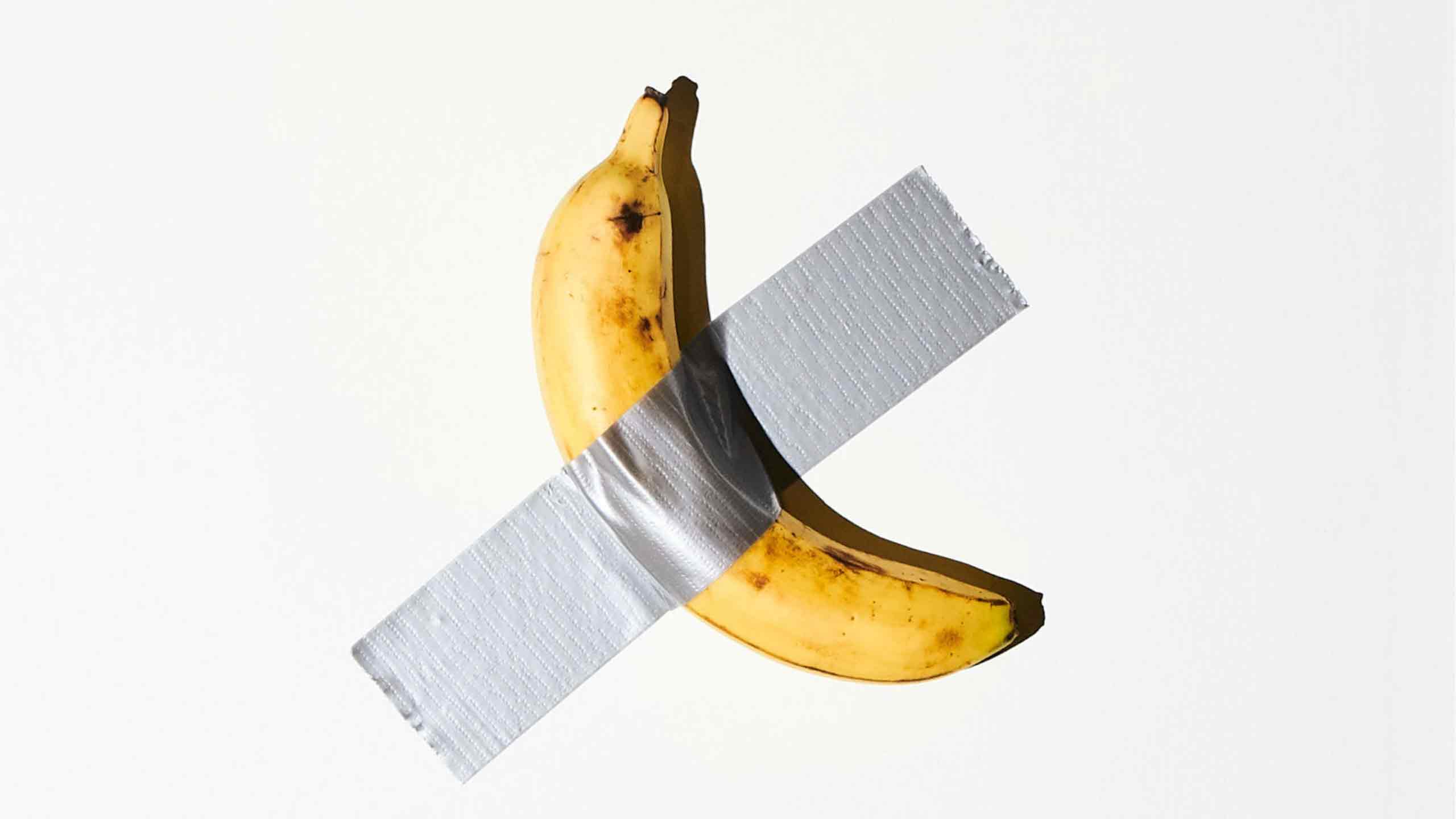 Editorial Selection
Why to Collect Art? 5 Books To Delve Into The Importance Of Collecting.
News
The Macklowe Collection: The Most Valuable Art Collection Ever Sold
News
Andy Warhol’s Shot Sae Blue Marily: The Most Expensive 20th Century Artwork