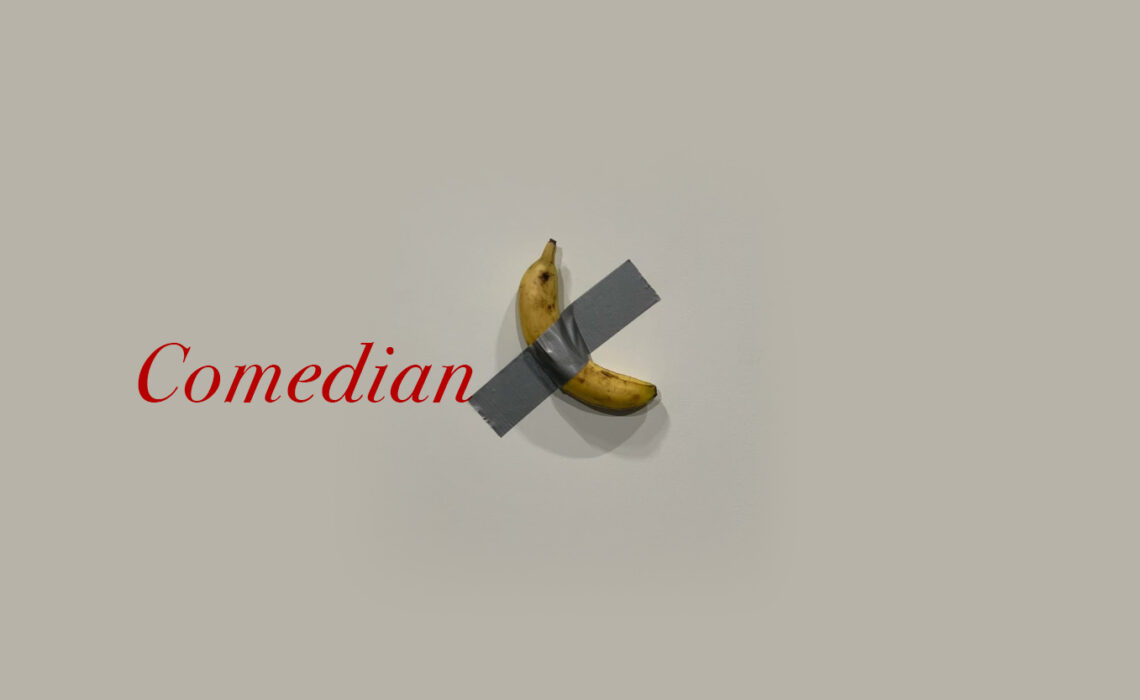 Some days ago, Maurizio Cattelan presented Comedian at Art Basel Miami, a banana that has been the subject of any number of comments. The work was completed when David Datuna, another artist “just passing by”, stopped to see the banana, removed it from the wall and ate it. Then, the old question reappeared: is this contemporary art?

In a time when it’s become especially hard to say “this is not contemporary art”, perhaps it would be better to border the meanings that emerge from Cattelan’s gesture rather than trying to answer the question in a resounding way. Other critics have already said it with more grace than here: in the history of art, Natures Mortes were protagonists of the discipline for a long time. In contemporary art, fruits have also been used as objects that refer to concepts such as death, transience, deception or perishability, from Yoko Ono with her Apple 1966 to the Kitchen Pieces by Karin Sander in 2016, to Warhol’s banana included on the album cover of Velvet Underground or Contract by David Bestué and Marc Vives. 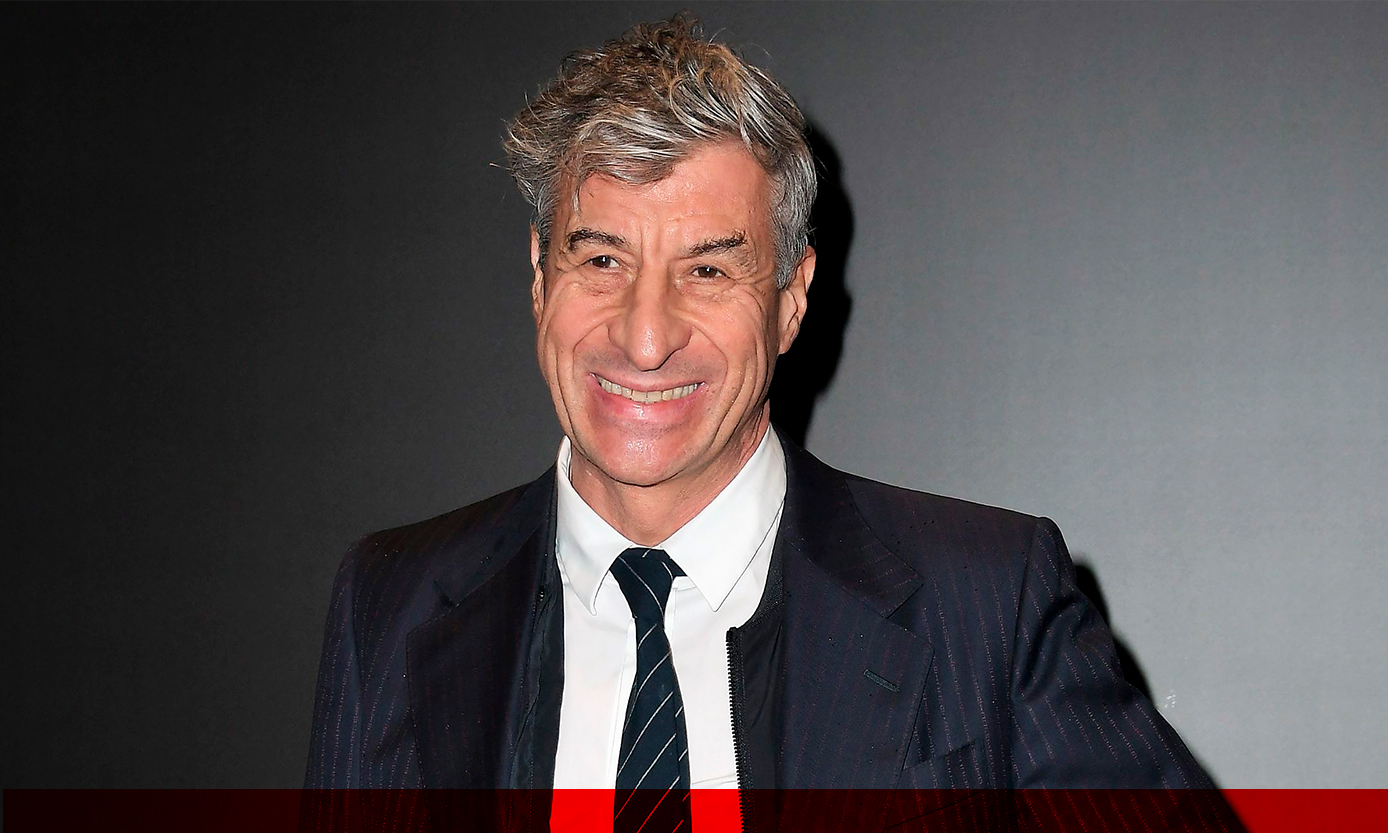 Cattelan’s gesture is a mockery that has had its effect: while provoking criticism on social networks, he manages to put his name in the center of the debate, as if it were a successful advertising campaign. His Comedian also looks critically at contemporary art to invalidate it. But the joke doesn’t tell itself. As Freud said at Wit and its Relation to the Unconscious: making a joke is a game where at least two people are fundamentally involved: the one who tells it and the one who listens to it. But the one who tells it is unable to laugh, because his purpose is for the other, the listener, to react to it:

The comic can be content with only two persons, one who finds the comical, and one in whom it is found. The third person to whom the comical may be imparted reinforces the comic process, but adds nothing new to it. In wit, however, this third person is indispensable for the completion of the pleasure-bearing process, while the second person may be omitted, especially when it is not a question of aggressive wit with a tendency. Wit is made, while the comical is found; it is found first of all in persons, and only later by transference may be seen also in objects, situations, and the like. We know, too, in the case of wit that it is not strange persons, but one’s own mental processes that contain the sources for the production of pleasure. In addition we have heard that wit occasionally reopens inaccessible sources of the comic, and that the comic often serves wit as a façade to replace the fore-pleasure usually produced by the well-known technique.

And so here we are at the threshold of 2020 and contemporary art continues to surprise us. Unstable and flexible, art today more than ever is a question about what happens around us. What are the questions we can articulate from Cattelan’s work? Perhaps examining Comedian carefully is an unproductive exercise. In the end, the banana is a fruit that spoils easily. In that sense Comedian is a wise metaphor for itself: like any joke, its grace lasts just a moment.