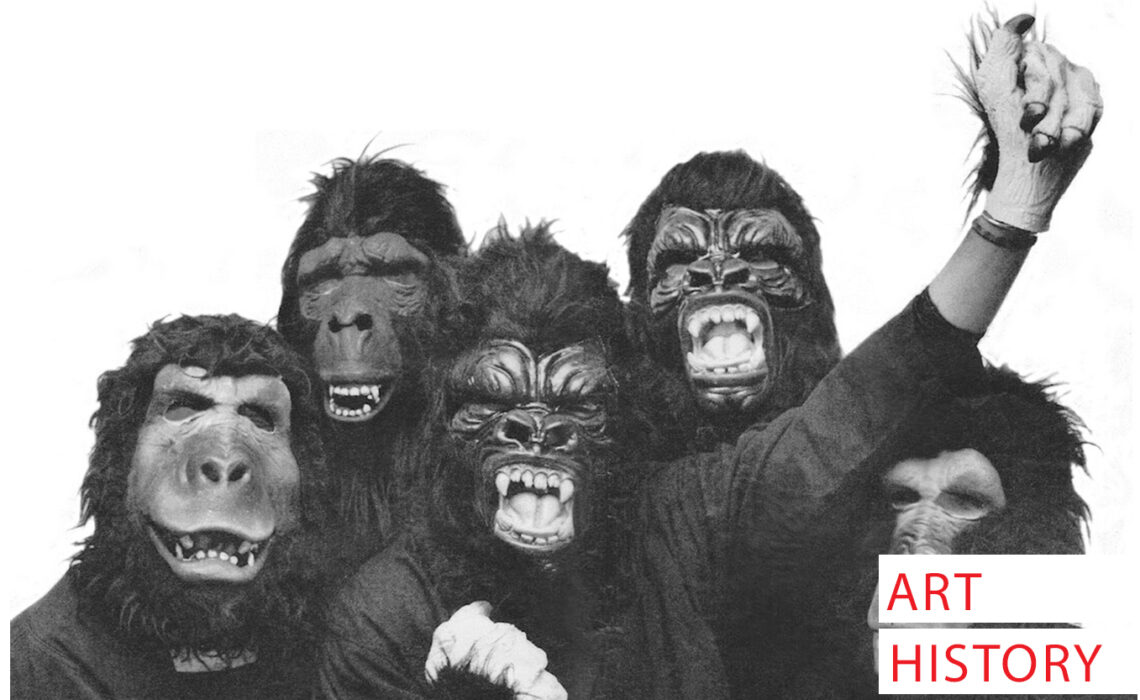 In the past few years of the 21st Century, working in collective has become a tendency in the art-making. It is not about a temporary trend, but a symptom of the urgent needs we have as a society. But what it means to work in collective and what are its possibilities?

Art Collectives are fundamental to understand the art of the twenty-first century. The avant-garde art from the beginning of the 20th set the bases to push the boundaries imposed by the art academy and revert the so-traditional and conservative notions about the artist as a genius and the image of the (male) artist working alone while is illuminated by the divine light of imagination.

Dadaists and Surrealists were the first artists in introduce the idea of the collaboration in art by rejecting the notion of the “genius artist” and creating the well-known “exquisite corpses”. They did not assume themselves as artistic groups but as movements with similar ideas regarding what art should be. It was mainly the case of Dadaism that early began to question concepts such as authorship or originality, which are closely related with the thought that ideas arise almost by spontaneous generation.

The dictionary of Art Terms by the Tate Gallery defines Collective as “Artists working within a collective are united by shared ideologies, aesthetics and, or, political beliefs”. After World War I, a sense of loss flooded societies that had yearned for well-being through the progress that Modernity had promised.From that moment on, raising your voice collectively became increasingly necessary and important, following the collective social movements.

Raqs Media Collective, one of the most relevant e interesting art collectives of today, wrote an important essay, Additions, substracions: On Collectives and Collectivities, about working as a collective:

A collective is the history and the future of the conversation that a collectivity has with itself. Not every collectivity chooses to speak. Not every collectivity can speak, or listen to itself. And those that do speak don’t always talk within themselves, or to each other. Those that do talk within themselves, or to each other, stand the chance of becoming collectives, provided they enjoy the terms of their talking. Provided they get used even to listening to their silences.”

News
A Hologram of Edgar Degas sculpture is on World Tour
Art Advisory, Art History
From Da Vinci to NFTs: A Long History of Love and Sharing Between Art and Technology
Tips for Art collectors
How Can Digital and Technological Art Created on Obsolete Platforms and Engineeries be Preserved?