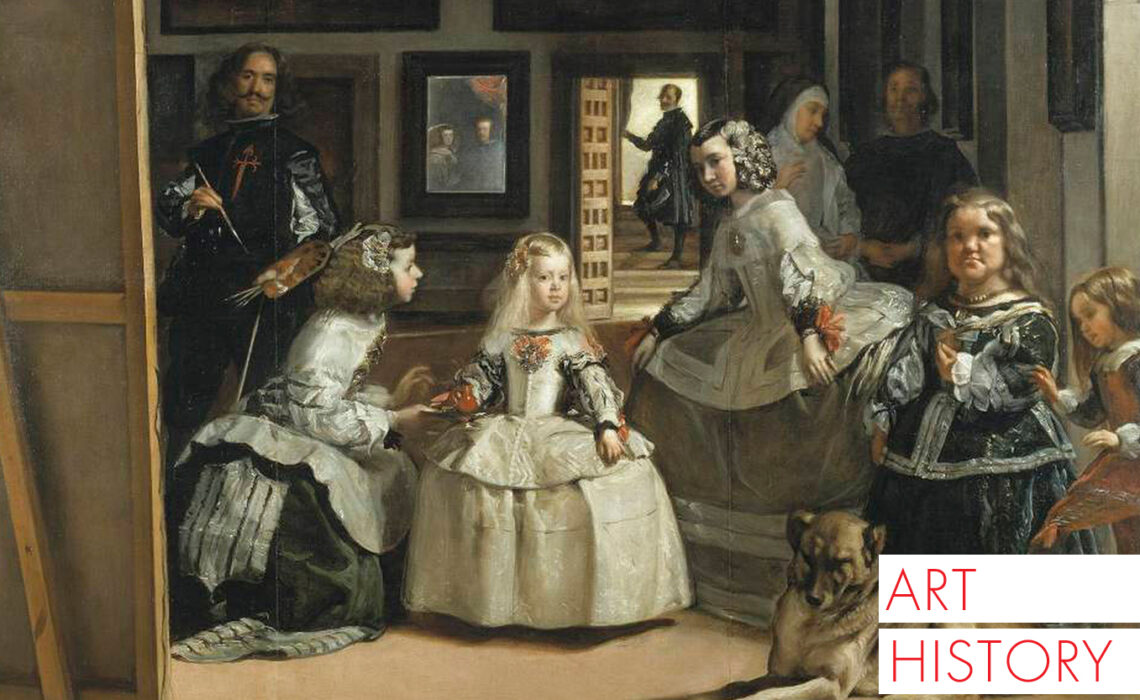 What is Mimesis in Art?

Mimesis is one of the most ancient concepts in art history at least in the West. Although we still use it in order to define what is art and what it is the difference with nature, mimesis is a very ambiguos and misunderstood notion that has give shape to our ways of seeing and giving value to artworks. In the 21st Century, is it still posible to talk about mimesis?

The aim of art is to represent not the outward appearance of things, but their inward significance
Aristotle

The idea of art as an imitation has dominate the art history for centuries. Plato and Aristotle were the first knwon philosopher in talking about the ideals and values of art through the concept of “mimesis”. Plato considered the reality as shadows (according to his famous “Allegory of the Caves”), that is to say, a bunch of forms or ideas. In that context, art was the lowest expression as it was only a copy of those ideas and not of the true reality.

However, Aristotle proposed a new conception of art by defining its value of showing the real significance of the things we see as part of our reality.For centuries, this both thoughts has shaking our minds minds when talking about what is and what isn’t real in art. 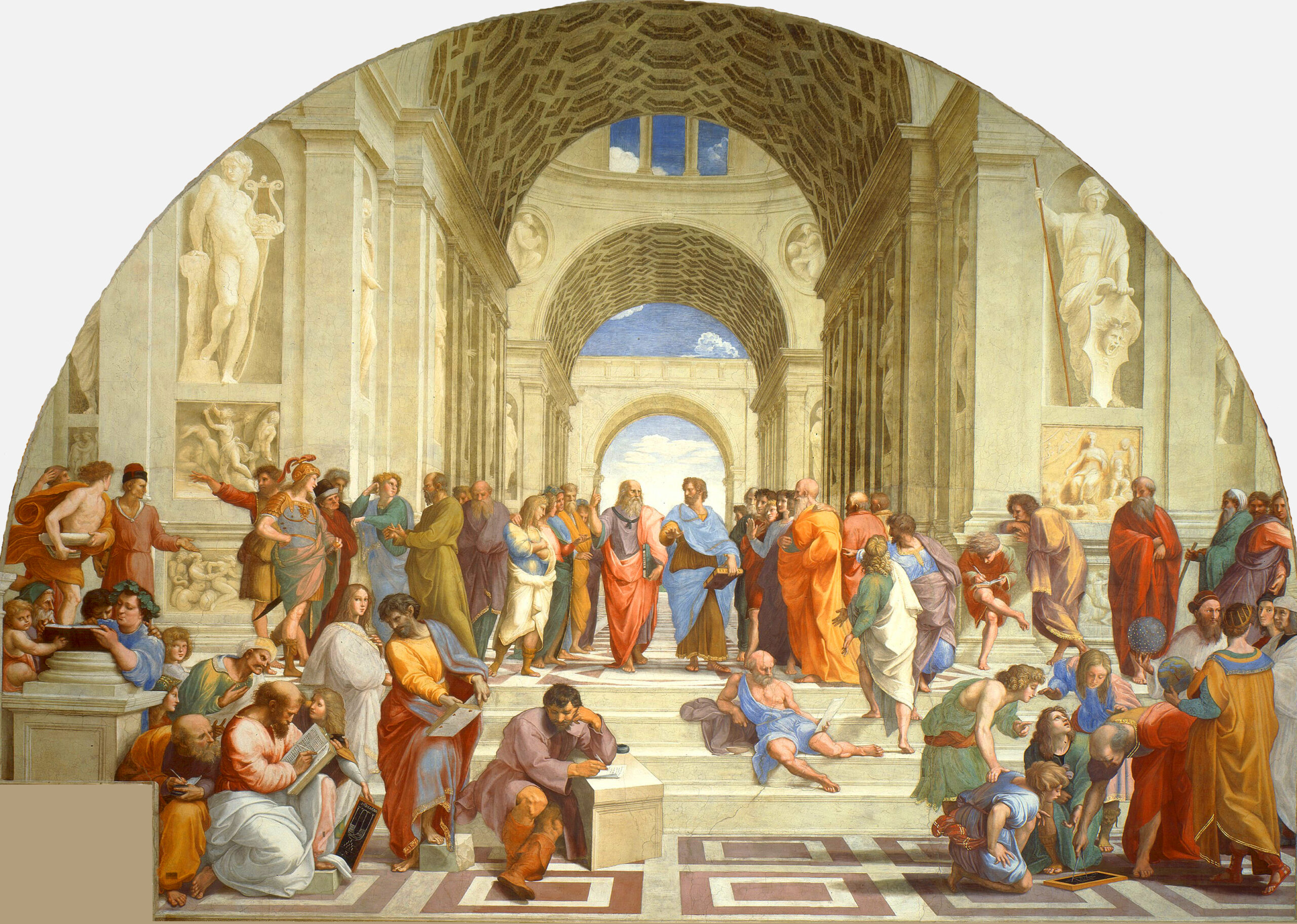 Followin the University of Chigago, the term mimesis is derived from the Greek mimesis, meaning to imitate. The Oxford English Dictionary defines mimesis as “a figure of speech, whereby the words or actions of another are imitated” and “the deliberate imitation of the behavior of one group of people by another as a factor in social change”. Mimicry is defined as “the action, practice, or art of mimicking or closely imitating … the manner, gesture, speech, or mode of actions and persons, or the superficial characteristics of a thing”. Both terms are generally used to denote the imitation or representation of nature, especially in aesthetics (primarily literary and artistic media).

The relationship between art and imitation has always been a primary concern in examinations of the creative process, and in Aristotle’s Poesis , the “natural” human inclination to imitate is described as “inherent in man from his earliest days; he differs from other animals in that he is the most imitative of all creatures, and he learns his earliest lessons by imitation. Later on n 17th and early 18th century conceptions of aesthetics, mimesis is bound to the imitation of (empirical and idealized) nature.  Aesthetic theory emphasized the relationship of mimesis to artistic expression and began to embrace interior, emotive, and subjective images and representations. 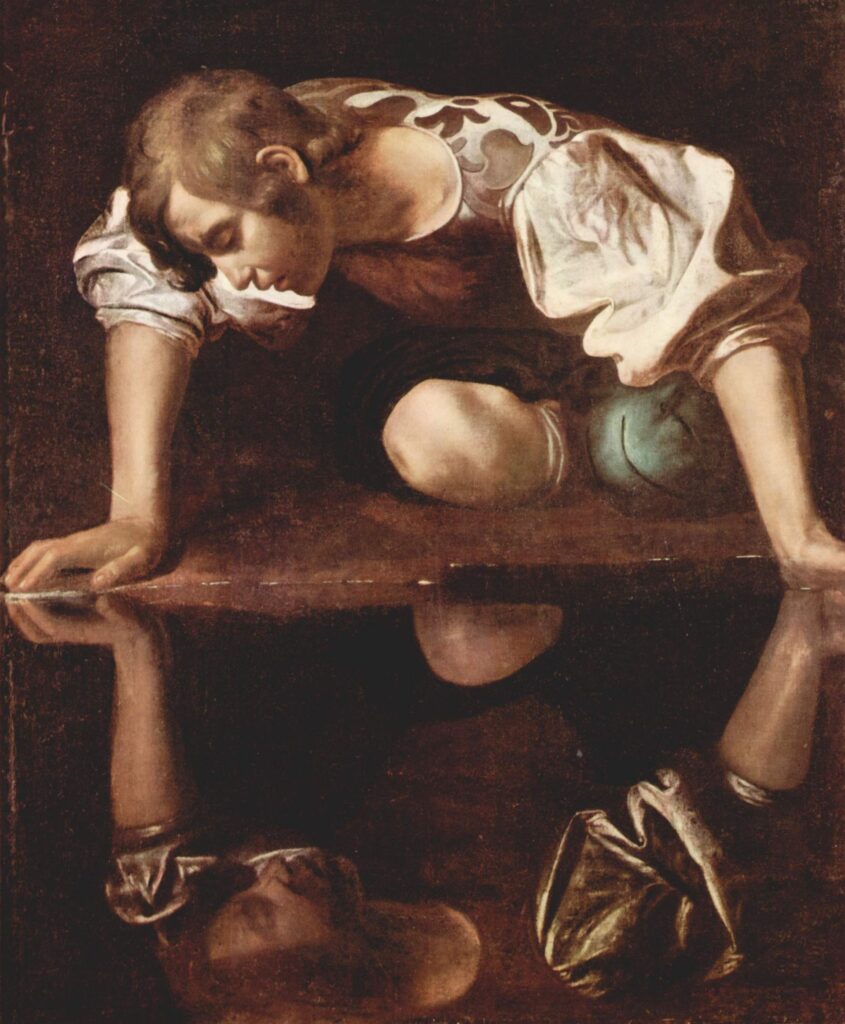 In 20th century approaches to mimesis, authors such as Walter Benjamin, Adorno, Girard, and Derrida have defined mimetic activity as it relates to social practice and interpersonal relations rather than as just a rational process of making and producing models that emphasize the body, emotions, the senses, and temporality.

Walter Benjamin said: “Nature creates similarities.  One need only think of mimicry.  The highest capacity for producing similarities, however, is man’s.  His gift of seeing resemblances is nothing other than a rudiment of the powerful compulsion in former times to become and behave like something else.  Perhaps there is none of his higher functions in which his mimetic faculty does not play a decisive role.” (W. Benjamin, “On the Mimetic Faculty“, 1933) 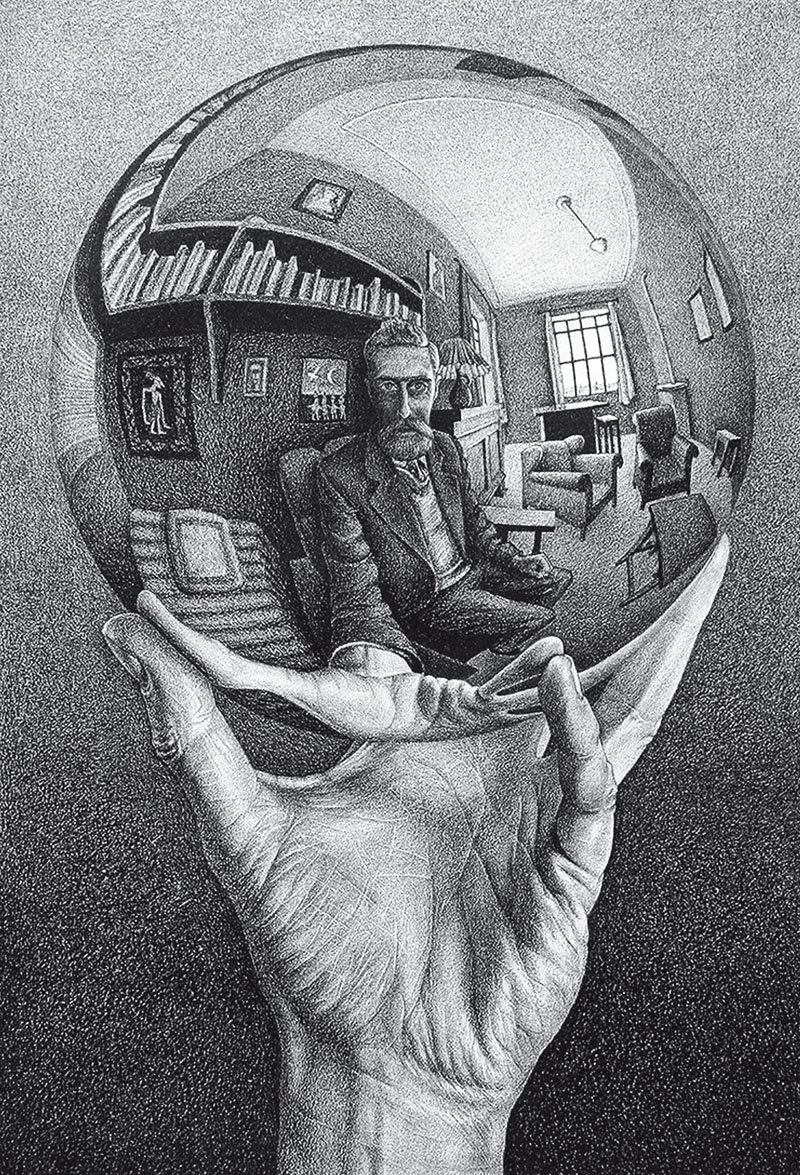 In the 21st Century, the idea of ​​mimesis is barely used. The notions of imitation and copying are perhaps more usefull as aesthethic concepts in the context of the contemporary art and the digital age. Artists are incresingly questioning the classic values of originality, uniqueness and creativity, having in mind the current condition of reproduction, the proliferation of images in the Internet and private property. Is it still possible to consider the mimesis as a value for the art of  the 21st Century? 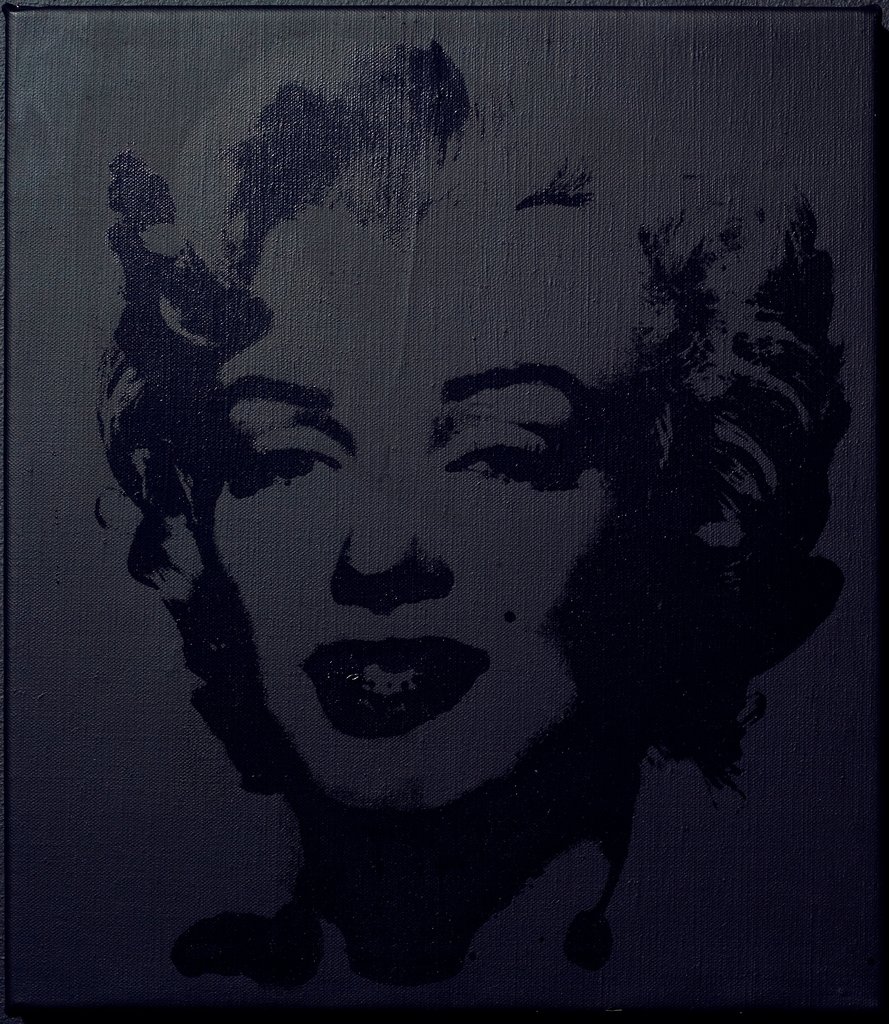 News
A Hologram of Edgar Degas sculpture is on World Tour
Art Advisory, Art History
From Da Vinci to NFTs: A Long History of Love and Sharing Between Art and Technology
News
Cabello / Carceller And The First Trans Portrait