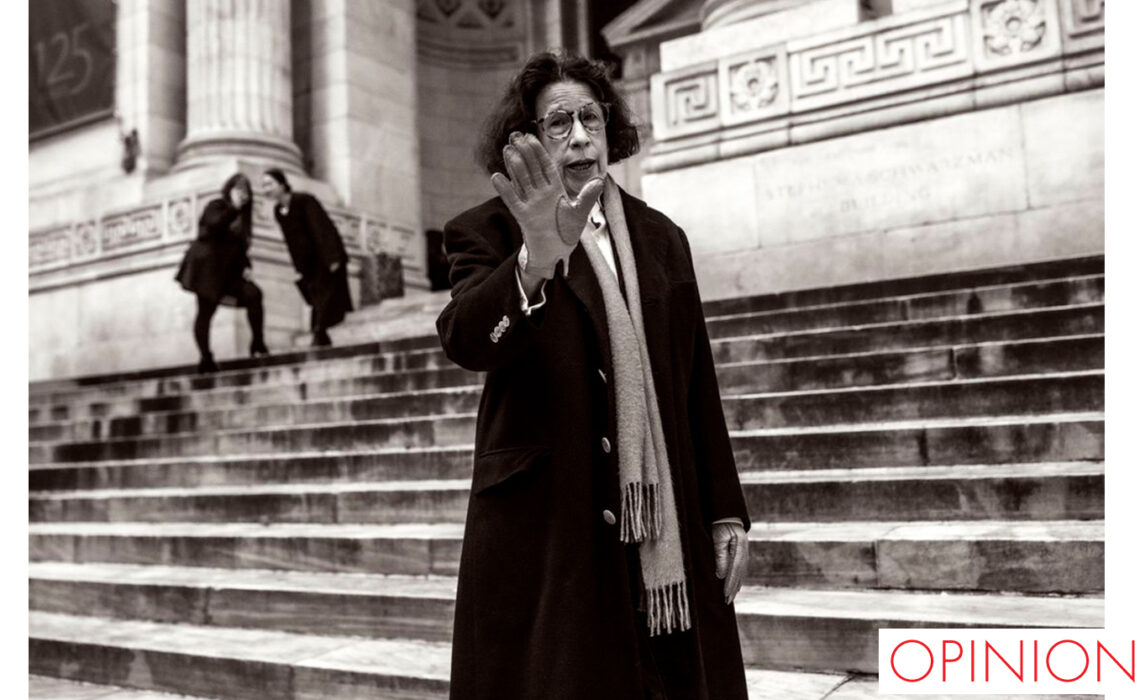 A few weeks ago Netflix released one of the most interesting series in recent months. Directed by Martin Scorsese and starring writer Fran Lebowitz, Pretend It’s a City exposes in 7 chapters several of the most transcendent topics about one of the most emblematic places in the world through a question: is New York a city? From a critical and acute perspective—how could it be otherwise with Lebowitz as the main character—.Pretend It’s a City reaches one of its highest points in the second chapter, dedicated to cultural manifestations. Though from a scathing and lapidary perspective, the New York-based writer cleverly exposes some of the most common perspectives around the visual arts. I stop here to explore two of them:

1. What is the most detestable art? The visual arts!

If there is a cultural manifestation that tends to the absurd, it is the visual arts. Fran Lebowitz puts it this way: At an art auction, people do not applaud for the aesthetic qualities or artistic value of a work but for the fact that it was purchased. Although the complex process in which a work of art acquires its economic value is reduced in this tv series to a minimal gesture, we are facing one of the most common claims of contemporary societies: the art that is auctioned has nothing to do with real art. Lebowitz enunciates in one sentence one of the failures of the visual arts: by staying away from societies to remain sheltered in small spheres of economic power, the visual arts seem closed and unreachable spheres for most people. It is ironic that in one of the cities where contemporary art has a greater presence, one of its most symbolic writers fiercely expresses her repudiation of the visual arts. Is Lebowitz serious or is it just one of his brilliant tricks to attract public attention? 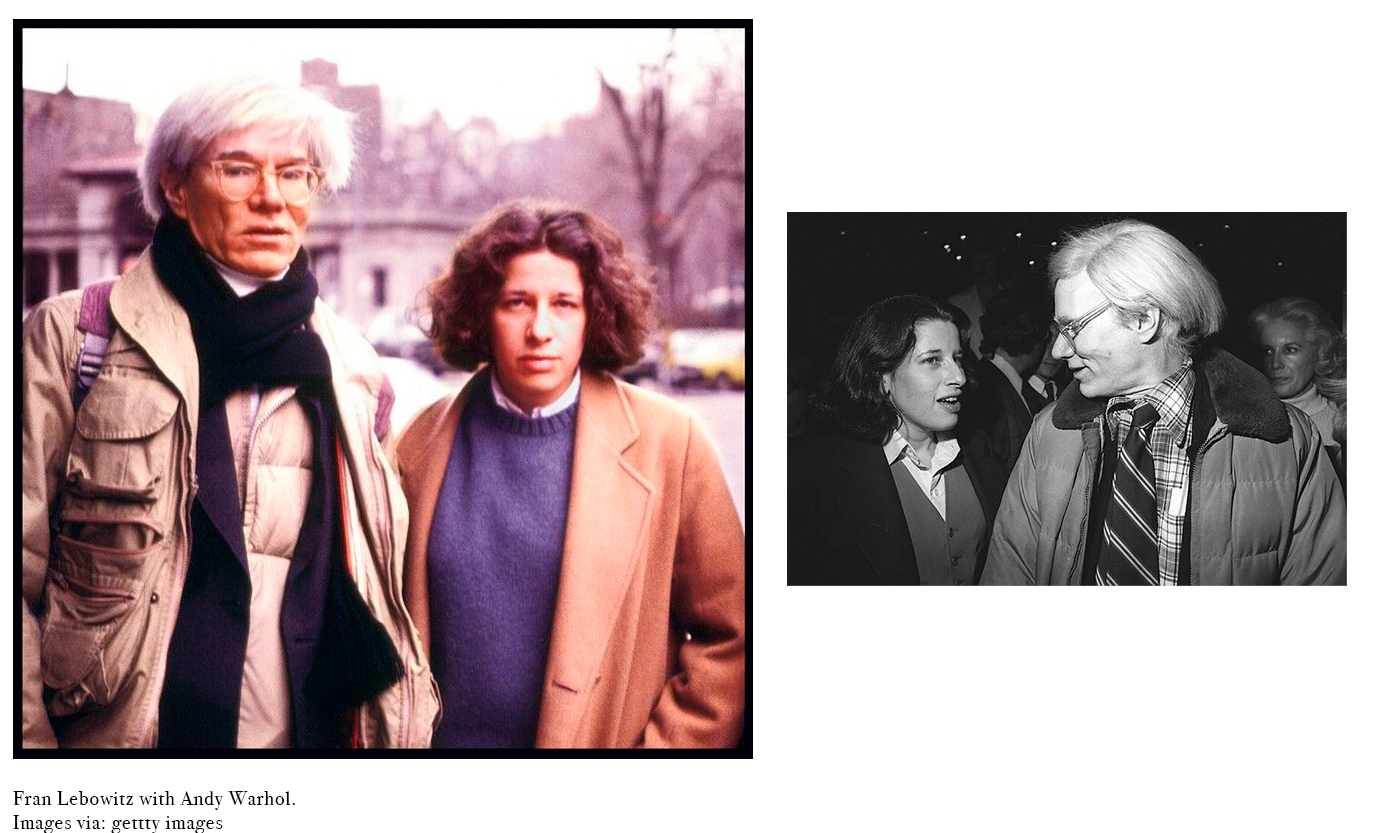 In recent years we have seen how the word art has spread like a plague. When it is not heard at a football soccer game, it can be found in an airline commercial or in a bakery. Yes, making cakes is an art! Lebowitz brilliantly exposes the paradox: ok, society hates art. But when it comes to describing everyday activities there is no problem using this word as a synonym for “high quality”. What to do with this phenomenon? Lebowitz also has the answer: “Can you eat your art? So it’s not art, it’s a snack. ” It is not necessarily bad that we use the word art when we want to describe one of the activities that we like to do the most or that we admire. However, it is strange that on the one hand we reject art that we do not understand but exalt the one that is familiar to us. The idea is this: art is part of our lives and we feel close to it as long as it does not represent any risk. For this reason, a food can be described as a work of art, just like a canvas painted by an elephant. Or the last goal made by Lionel Messi. In this distance between the most cryptic art and the most traditional, is there a middle ground that helps us understand some of the artistic manifestations of today? Who are the figures that should be in charge of answering these questions? 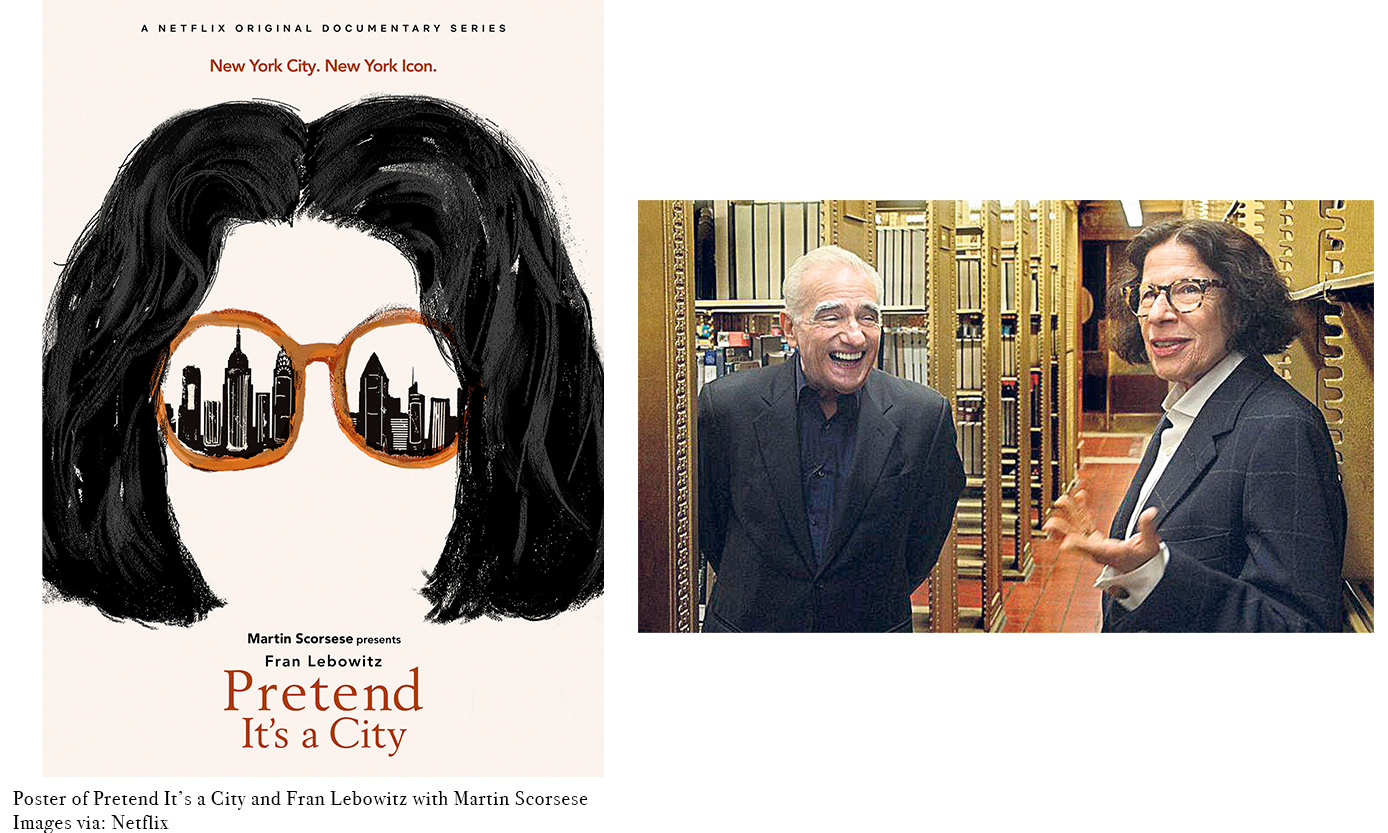 News
The Andy Warhol Diaries: “I’m a Freak”
Opinion
20 years after September 11: How the world has changed since then?
Editorial Selection, Investing in Art, News
Made You Look: A True Story of Fake Art