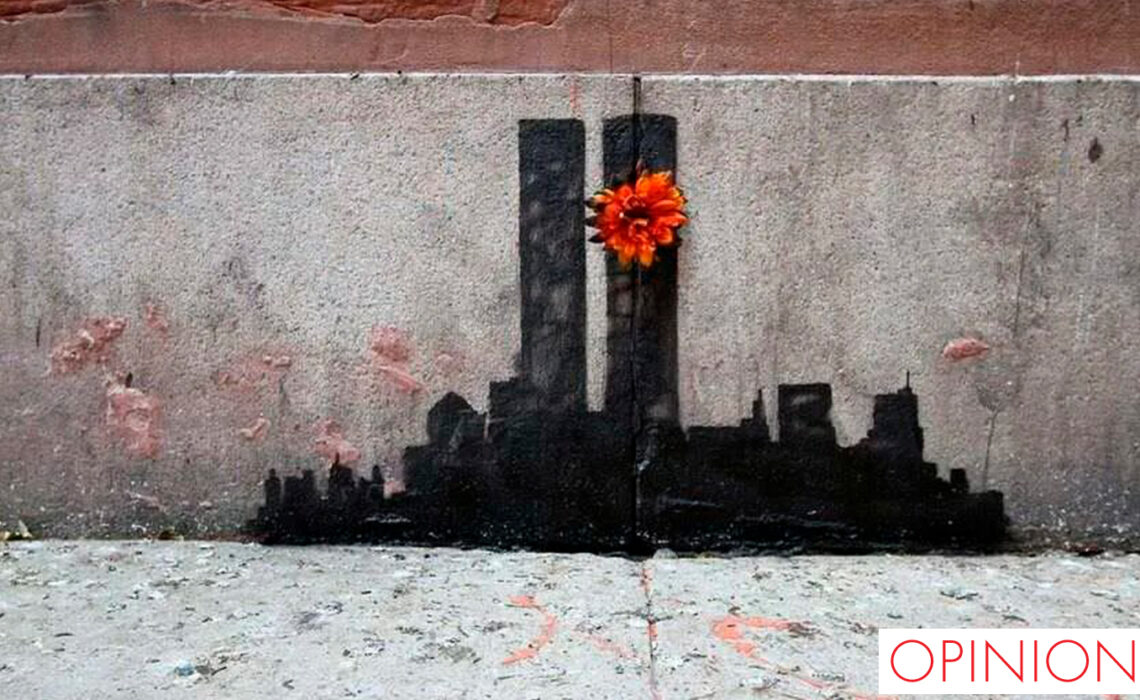 20 years after September 11: How the world has changed since then?

September 11, 2001 changed the history of images forever. At around 7:46 a.m. a plane crashed into one of New York’s Twin Towers. The information was confusing: an out-of-control plane hit one of the economic flagships of one of the most powerful countries in the world. Fifteen minutes later, viewers watching the news at that moment witnessed -live- the attack of the second plane against the adjacent tower. The event was planned: the attackers wanted this second crash to be seen live by millions of people to create an unprecedented shock.

As with the coronavirus (which accentuated the symptoms of society, accelerating some socio-political processes), September 11 made explicit what had been forged in advance: the image above any other communicative document. Sight as the predominant sense, above smell and taste or listening. What were the results of that? A totally different world: cell phones with integrated cameras to record anything: from a mugging or a murder to pet stories. Social networks where images dictate the aesthetics of beauty, economic changes in the way products are displayed and sold, information traffic in a totally new way. 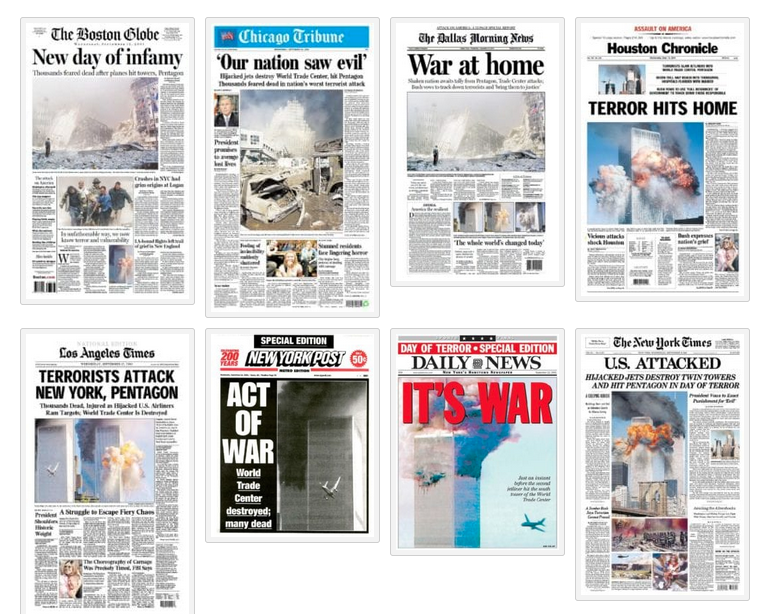 A few years ago I wrote a text on this same subject where I asked myself a question: what happens to the facts that are not recorded by a camera and, therefore, do not circulate through social networks or television? What happens to those realities that do not circulate in our Instagram feed. I still can’t answer it. To go no further: a couple of months ago the series Somos was released on Netflix, which makes visible the terrible massacre perpetuated by the Zetas cartel in the town of Allende, located in Coahuila, Mexico. Today I have other questions: why did the journalistic work around the issue have little impact on Mexican society? Why was it necessary for the story to be broadcast through a television series? And even worse: why don’t these kinds of tragedies have a place on TikTok or Instagram?

Social networks have become a space of media dispute where the events with the greatest impact are those that receive the most likes. Not only that: they have become so sophisticated that a reality can be reduced to an accumulation of images that are reproduced in less than 40 seconds. It is likely that if the crash of the planes into the Twin Towers had taken place in this time, the news would have occupied a couple of days of images on Facebook, Instagram and TikTok, to later disappear among celebrity dances and images of the most expensive lifestyles around the world: cars, travel, fashion.

There is no way to change what happened, but it would be worthwhile to keep wondering about the role of the viewer in a society not only hyper-technologized but fundamentally dominated by the image. The socio-political dangers of the images that circulate in our cell phones should have a censor. But that censor should be the result of the critical reflection of the viewer.

Art Theory, Opinion, Trends in Art
What is art for Fran Lebowitz?