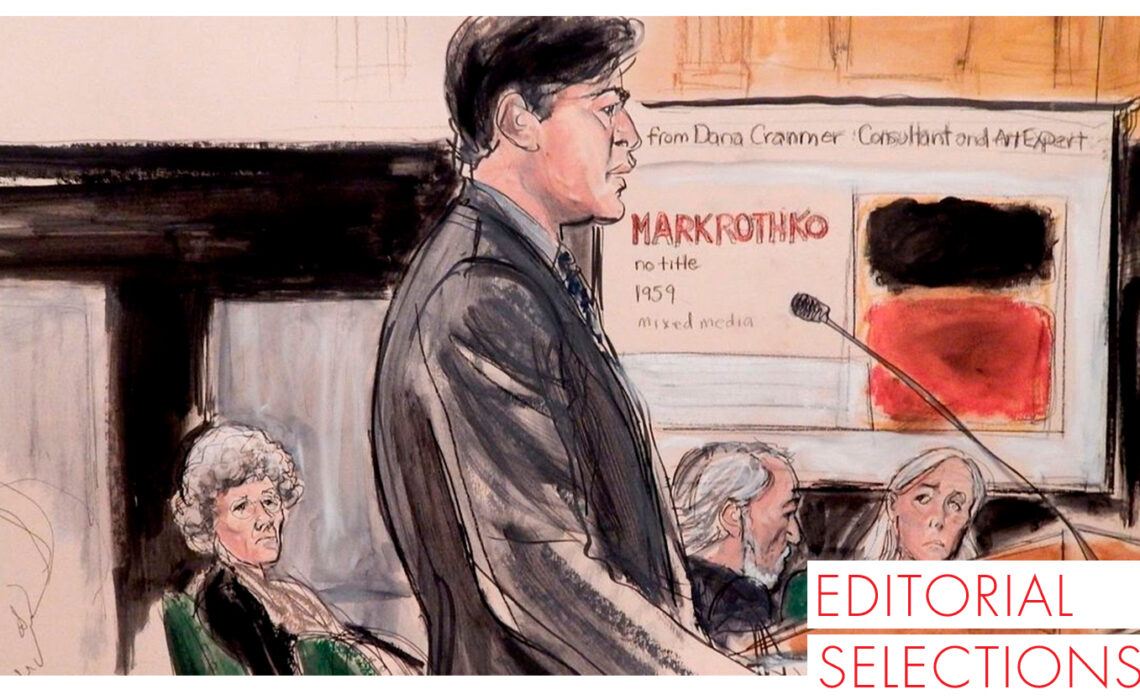 Made You Look: A True Story of Fake Art is 2020 documentary directed by Canadian director Barry Avrich, that you can watch online either on Netflix or Mubi. The film goes through a controversy about a series of fake paintings from some of the most important artist of the 20th Centyr valued in millions of dollars. While the true is revealed, the viewer can question how could it be possible to sell fake art to  important art collectors without noticing those pieces are copies.

The documentary was featured in 2020, but altough it is not exactly a premier we can whatch it now online. Even better: its worth addressing the controversy presented here about the absurd that is to sell fake works of art.

While we were seeing the documentary, we couldn’t stop thinking: How is it possible no to distinguish between an original Rothko and a fake one? We are so sorry but any art expert—curator, art historian, gallerist or dealer—would notice, even at first sight, when a work of art is a fake piece. However, when this issues happen, specially when millions of dollar are involved, is inevitable to think that the reality is that the art market is more powerful that the truth itself. 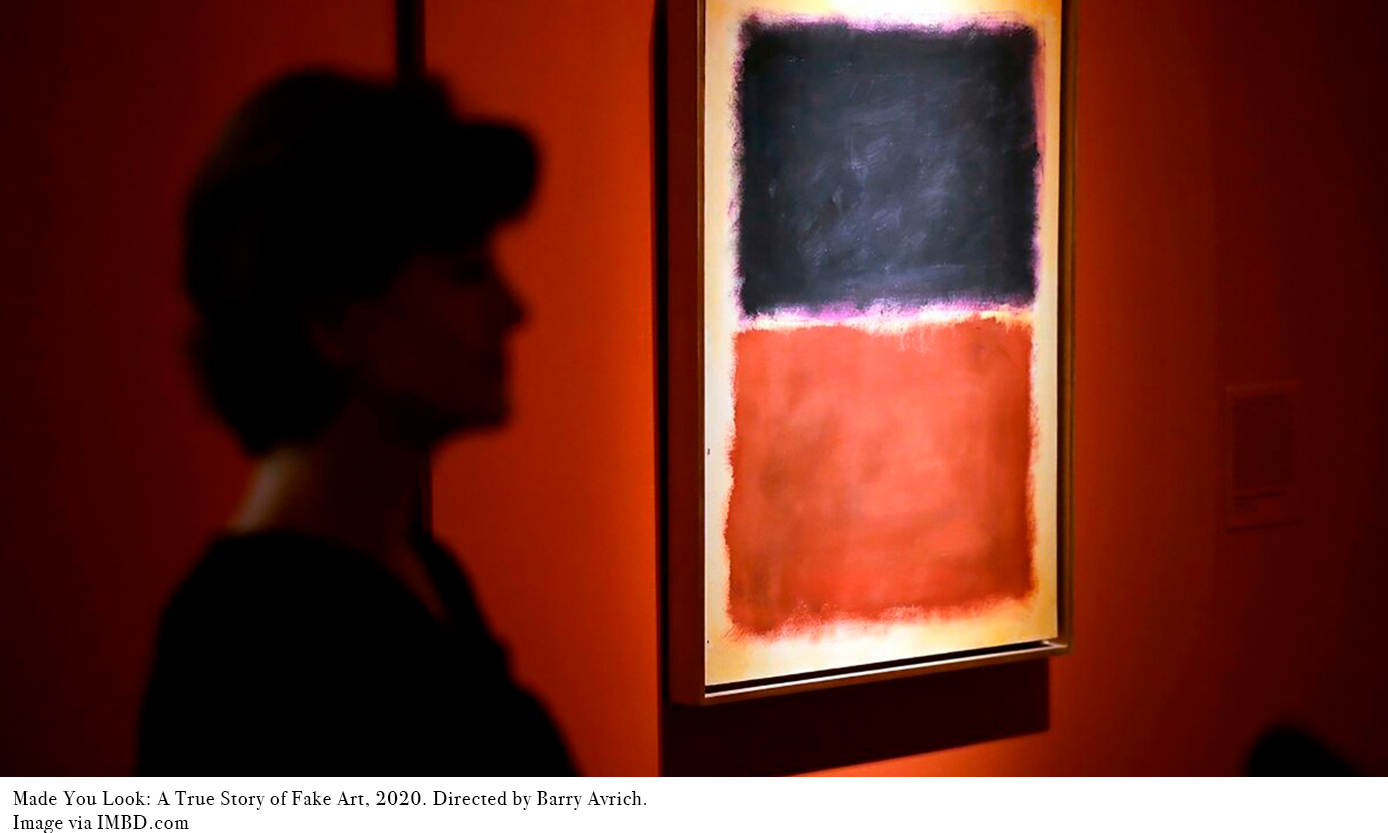 Made You Look: A True Story of Fake Art tells the story of one of the biggest–or even the biggest—fraud in the American art market history. When an unknow dealer, Glafira Rosales, came up with renowned art dealer and director of Knoedler Gallery in New York Ann Freedman to offer her a series of paitings that remained hidden both from the general public and the art histori, Freedman decided to buy the artworks by artists such as Rohtko and Motherwell withouth doing the enough research to know if those piece were originals and without knowing where they came from.

After the truth came out thanks to different investigations, Freedman, Rosales and the Knoedler Gallery were accused for selling fake paintings that reached the outrageous amount of 80 million dollars. The case certainly went to court and Ann Freedman was apparently acquitted, altough she is still in business with her own gallery Freedman Art. 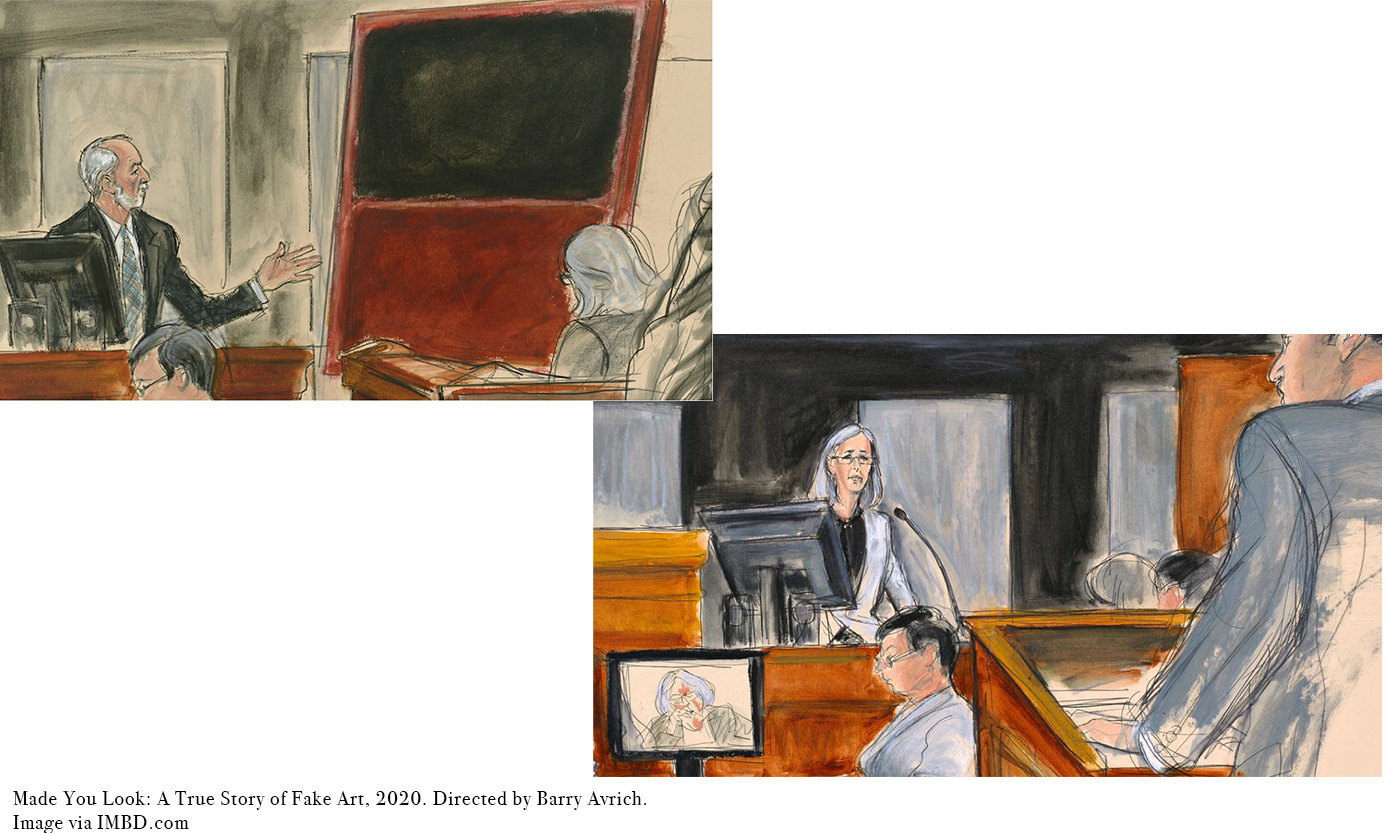 Beyond the qualities of the film as a documentary, this case of art fraud leave us with a lot of questions. First of all, would you buy an artwork from Ann Freedman? You probably not. However the important questions are about the power of the art market over the art itself. It seems that the art market is a big is a complete fiction based on a lot of lies. Could it be that art history works for the benefit of the art market?

News
Young Artists for Sale: Do Auctions Validate Art?
News
A Hologram of Edgar Degas sculpture is on World Tour
Art Advisory, Art History
From Da Vinci to NFTs: A Long History of Love and Sharing Between Art and Technology