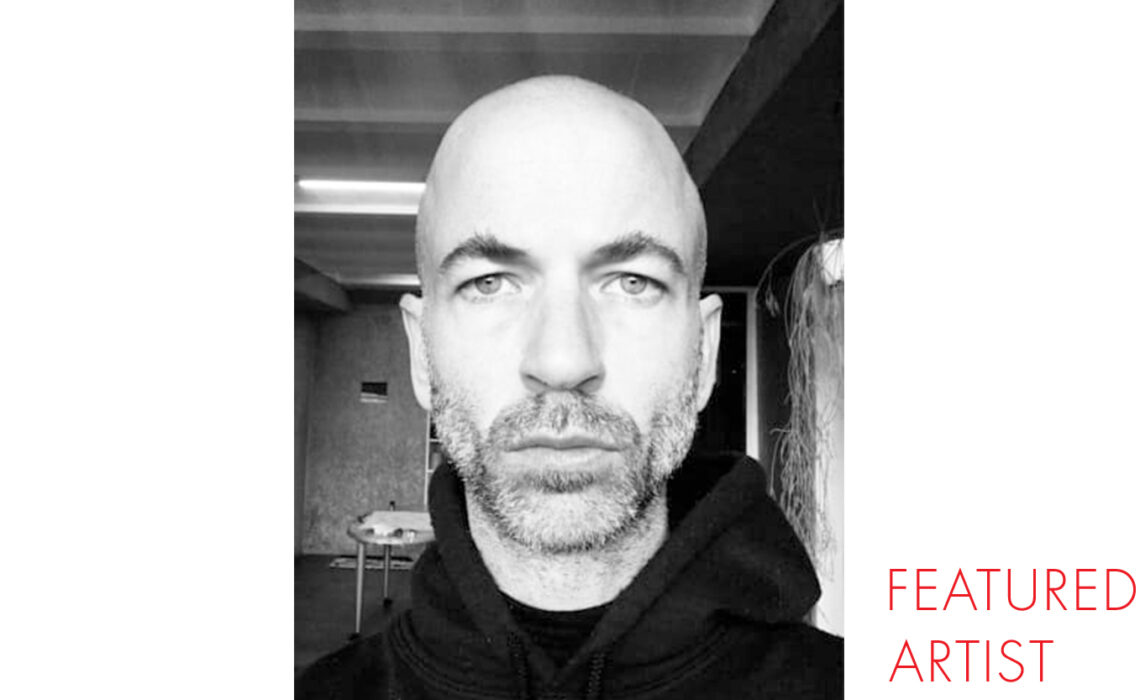 Marc Breslin. The Mimesis in Painting

For American artist Marc Breslin (New York , 1983), painting is a space of oportunity to explore the confluences of different times and spaces. It is the space to create “shared encounters both art historically and personally. I like to think towards our current history in a manner similar to storytelling.”

Breslin uses planes of color to question the basis of the mimetic representation of reality in art. In his paintings we find both schematic figures that brush with abstraction, as well as places that could well be natural landscapes or products of his imagination. 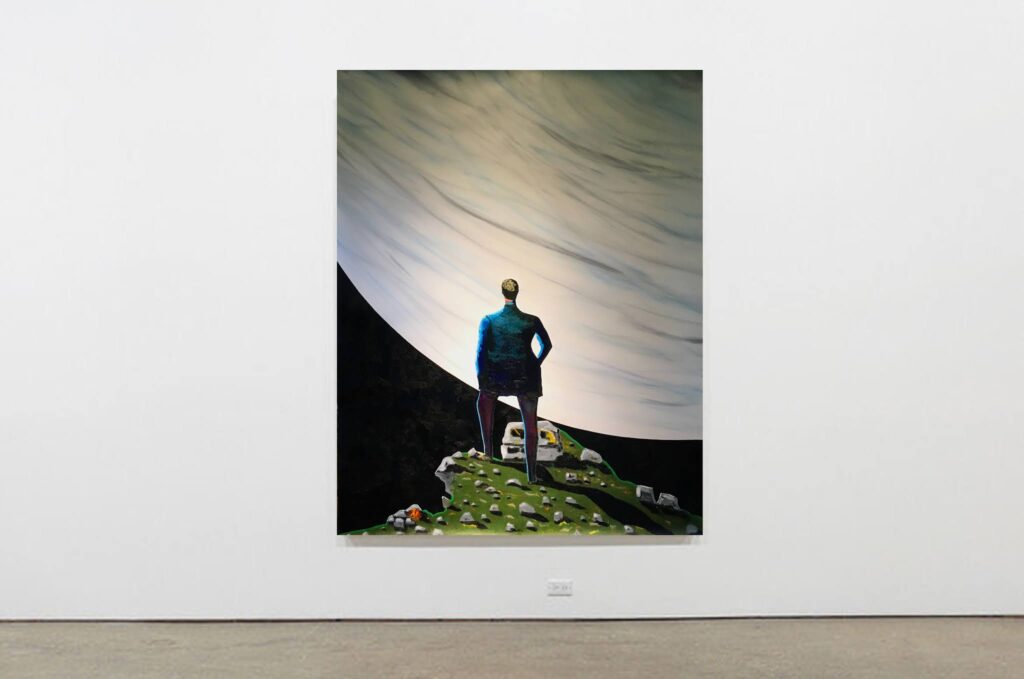 The images created by Breslin generate their own narratives and study how and to what degree they communicate among themselves and, more broadly, to art history. Notions such as place and time, as well as loss and reconstruction, are recurrent in his work. Breslin conceives his practice as an opportunity to create pictorial situations that can ignite shared moments in historical and personal ways. 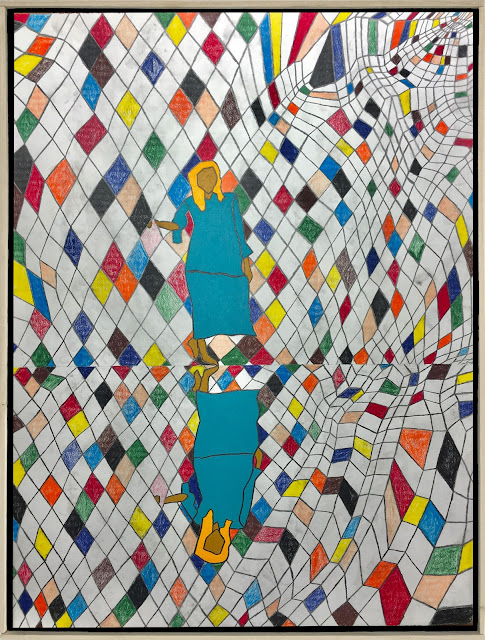 After studying Art History and Literature in the Boston College, Breslin was assistant of Jenny Holzer. Some of his most recent solo exhibitions include: Sticksville at Karma Bookstore (New York, 2019) and at Galería Karen Huber (Mexico City, 2019); Cindy, Carmine, George, Pierre and others at Galería Karen Huber (Mexico City, 2017); Piano Piano at Umberto Di Marino (Naples, 2012); and Casual Curses are the Most Effective at Scaramouche (New York, 2011).

Breslin has also participated in the Festival of Ideas for the New City at the New Museum (New York 2011) and in the exhibition Gerhard Richter and the Disappearance of the Image in Contemporary Art at the Center for Contemporary Culture Florence (CCC Strozzina) in the Palazzo Strozzi, (Florence, 2010). He also realized site specific installations at the Fondazione RivoliDue (Milan, 2015) and at Galleria Umberto Di Marino (Naples, 2013).