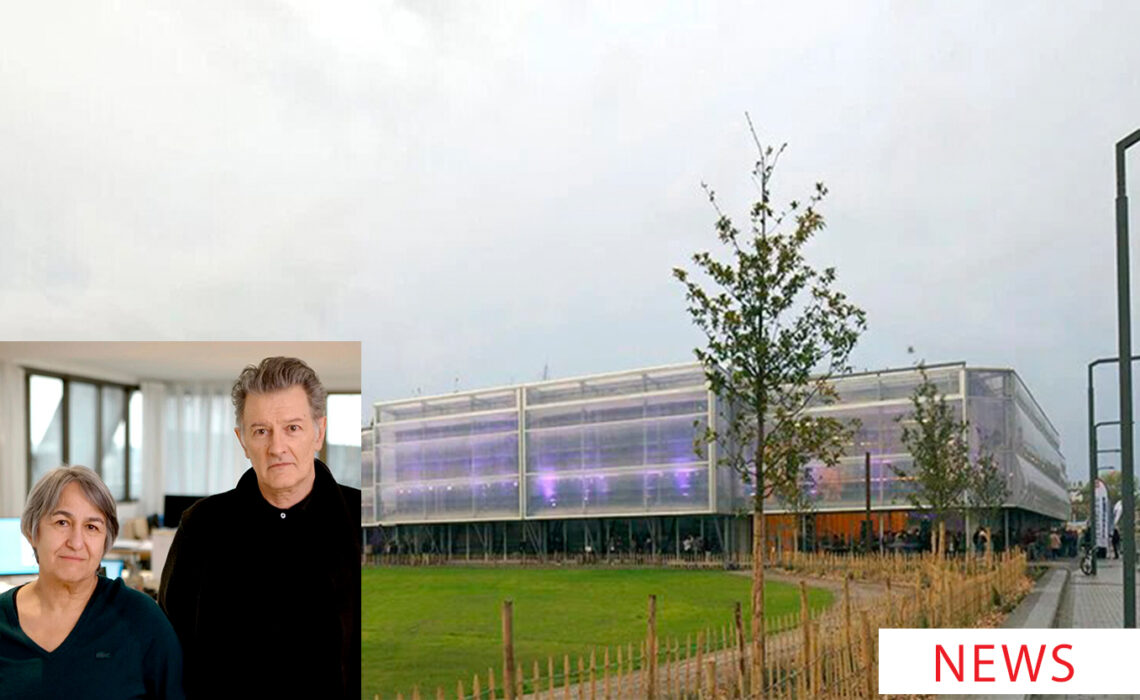 The renewal in the arts has begun. If the Pritzker Prize had looked with sympathy to those architects who care about ecology (Shigeru Ban, 2014) or social architecture (Alejandro Aravena, 2016), this year the award went to a couple who understood that aesthetics did not a priority when constructing a building.

In addition, there is perhaps a more transcendent concept: Lacaton & Vassal want to proclaim the good news of 21st century architecture: a demolished building generates violence. Wouldn’t it be better to rehabilitate it? Anne Lacaton (Saint-Pardoux, 65 years old) and her husband, Jean-Philippe Vassal (Casablanca, 67 years old) have been working under this premise for more than 30 years. They bet on an architecture that may not be seen, but is lived. 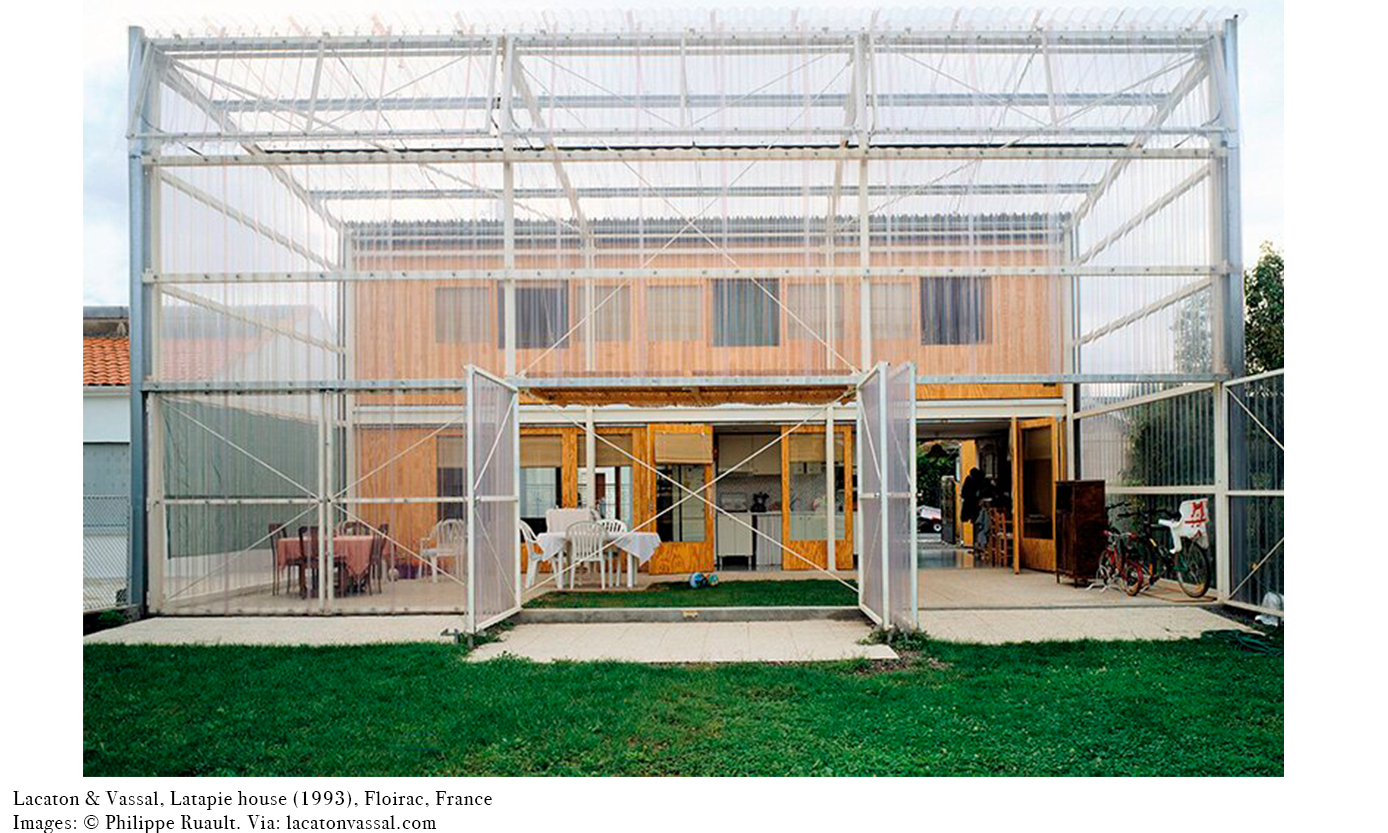 In 2012 the couple intervened at the Palais de Tokyo in Paris. The building had been renovated but the result was not the best. Lacaton & Vassal used a frugal strategy that, at the time, was against all odds. Since then, the Palais de Tokyo is not only one of the most interesting spaces for the exhibition of art pieces, but also a flexible place where fashion shows and presentations of all kinds take place.

Anatxu Zabalbeascoa mentions in an article for the newspaper El País that Lacaton & Vassal are a model for thrifty and efficient architecture: “They understood it from the beginning, when, after studying architecture in Bordeaux, Lacaton moved to Niger, where Vassal was already working. There everything was scarce and the little was recycled. By the time they built their first home – for Anne’s parents – in Floriac, the countryside surrounding Bordeaux, Maison Latapie (1993) imitated the solution of nearby greenhouses to double their surface area with little expense and great energy benefits. The new facade built with polymers insulated the house in winter, shaded it in summer and extended it all year round with an intermediate space. This economic shelter, easy to build, which reduces energy expenditure by insulating a building has been its great contribution to architecture ”.

Other of the most important works of this pair of architects (who just two years ago won the Mies van der Rohe prize) are the Place Léon Aucoc in Bordeaux or the Tour Bois-le-Prête in Paris. What will be the response of the other arts that offer a prize to look at those authors who prefer the functional to the visually attractive? 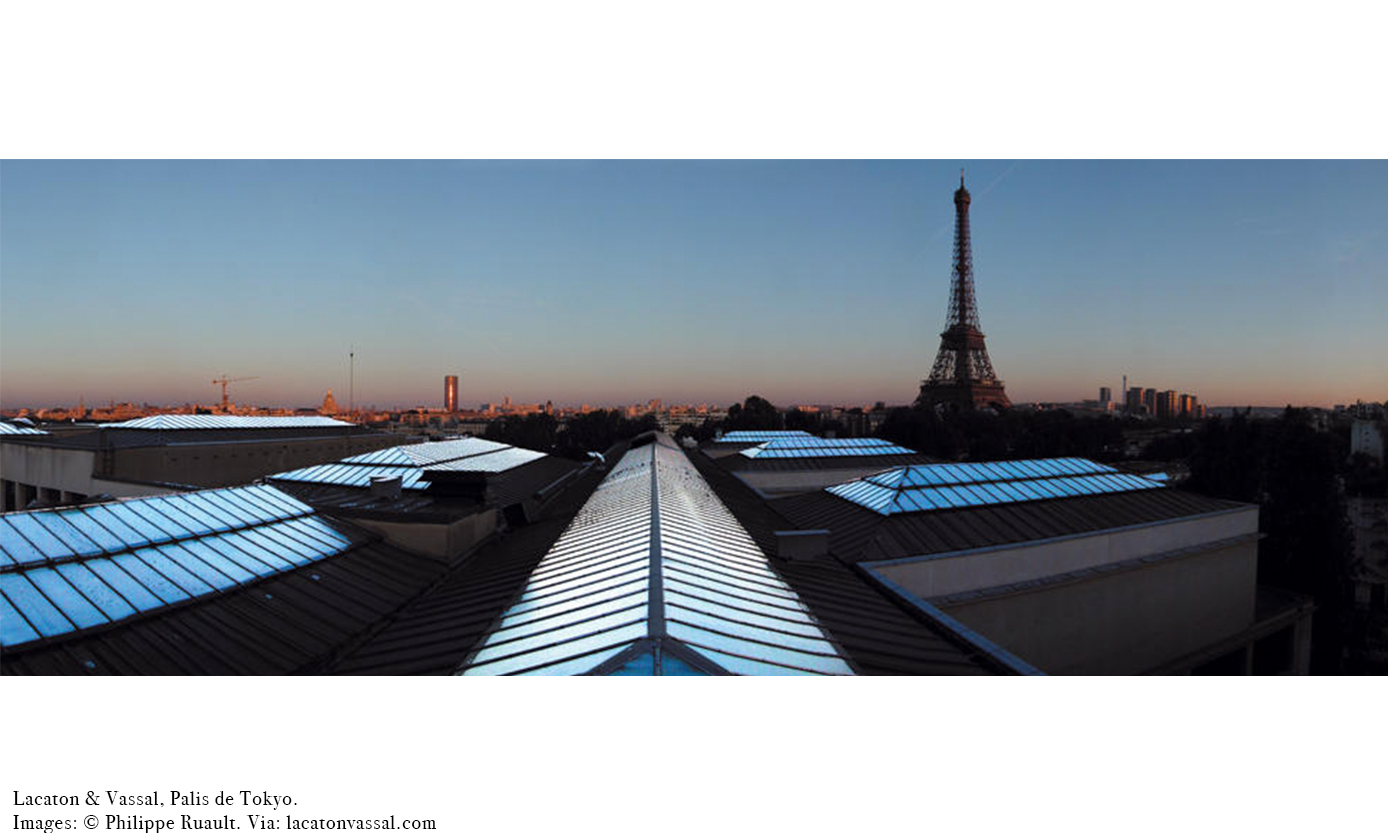