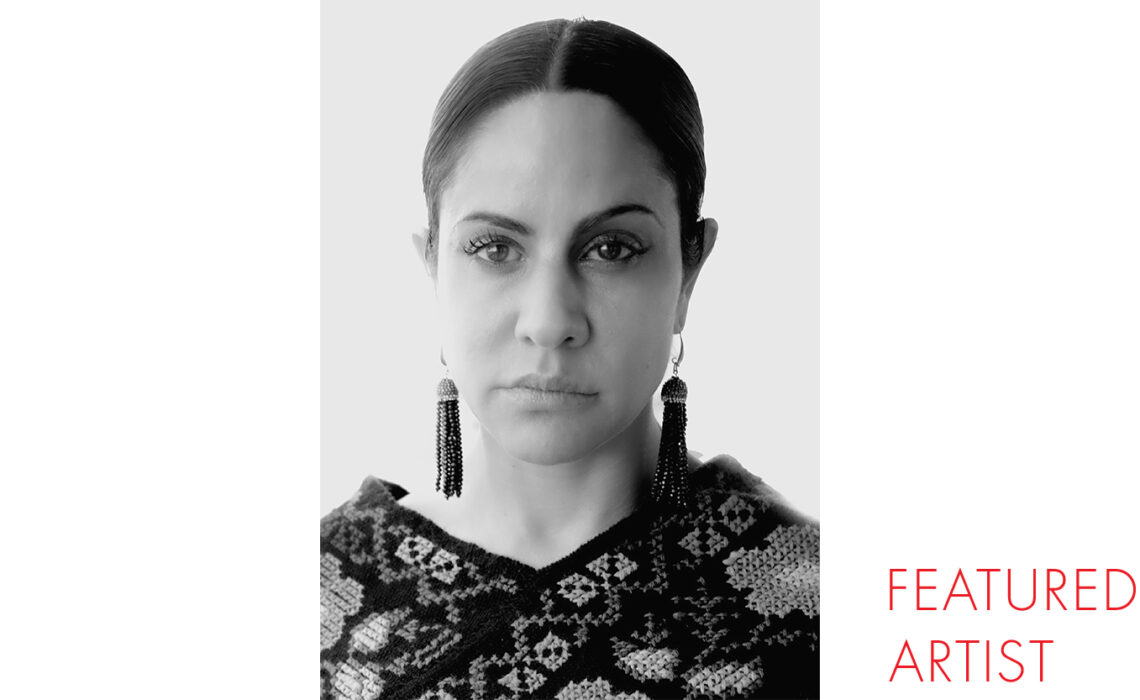 Ada Trillo: A Vision of the History

Ada Trillo is one of them most renowned photographers of today. Her vision offers a different narrative of the social injustices, such as racism movements, immigration and women rights, from that of the official stories featured in the media. Her artistic approach to this issues stand out the humanity and the strenght of the people who are facing dificult moments.

Ada Trillo was born and raise in a very specific context: the US-Mexican Border. Living both in Juárez and El Paso give her an approach to social issues that are part of the everyday life despite the indifference of society in general and the governments in particular. In photography she finds the perfect tool to document what is really happening with people living in the total violence or passing through the most horrible injustices. She is interested in capturing the dignity and the humanity that usually is underestimated by labeling people with concepts that are nothing but a way to make a difference between one and others. That is why her work is focused in problematics such as the Black Lives Matter movement, the migration to the United States coming from Centro America and Mexico or the violence against women. 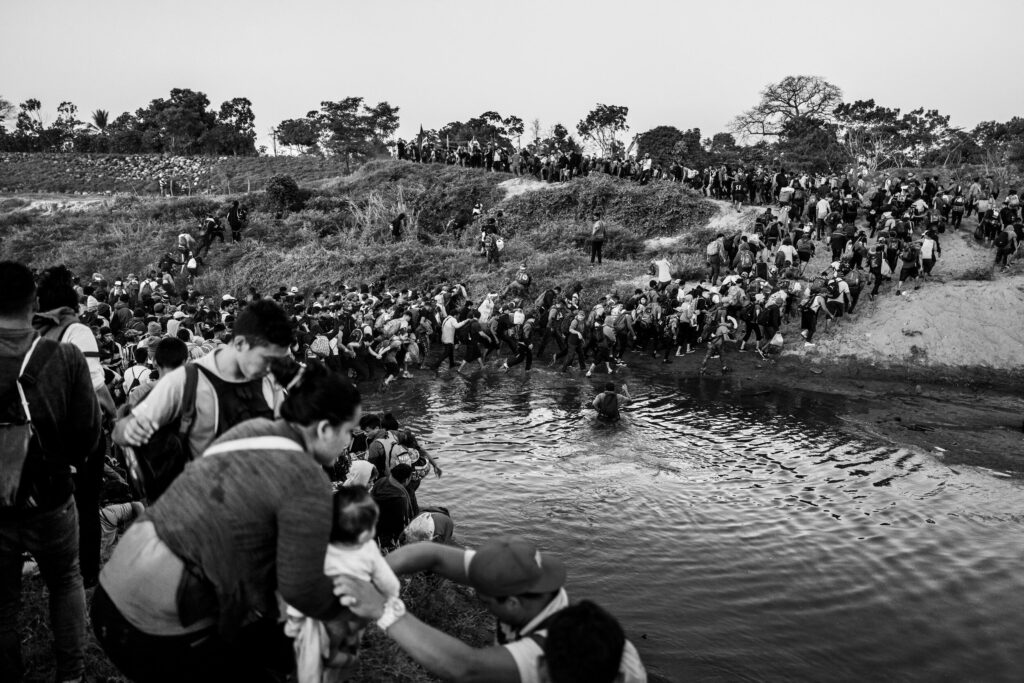 Trillo is not interested in documenting life as a photojournalist as they usually treat people as their study objects. She considered herself as an artist with a responsibility with the communities she is involved with. Her artistic process is guided by the empathy: she usually travels where the action is taking place to recognize the land and to try to be trusted for the people she is portraying. She is not the kind of photographer that goes for a few days, take some shoots without talking with anyone of the human beings living social difficulties, and leaving the place as if nothing happens there. 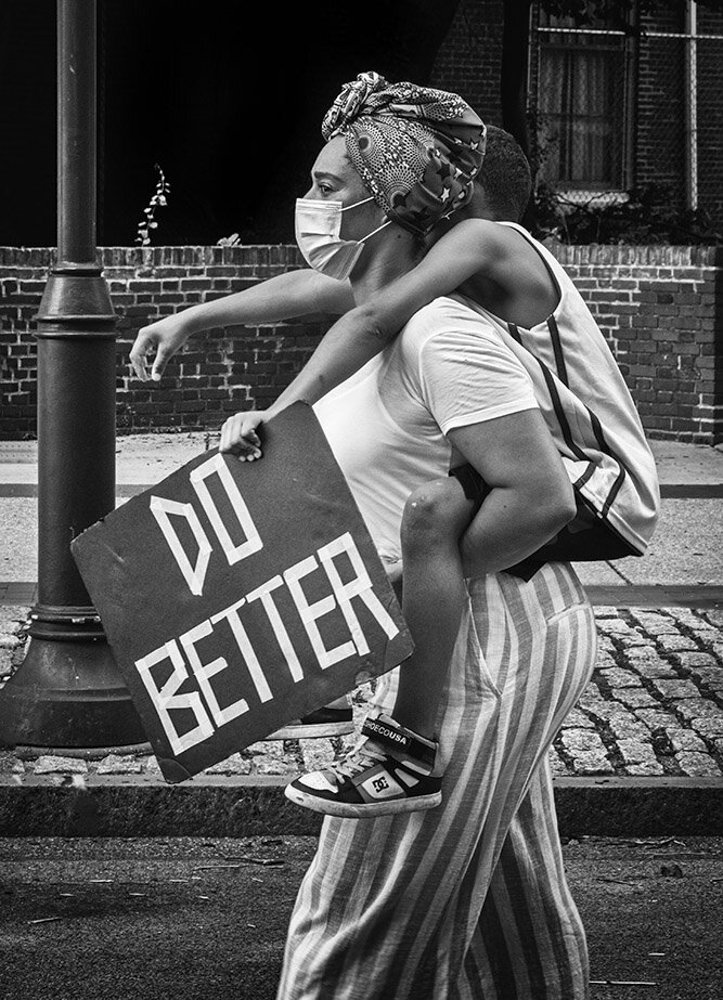 Some of her most important projects are La Bestia that documents the train colloquially known as “la bestia” (The Beast) in which thousands of migrants from Central America travels annually on their journey through Mexico to the United States. Far from being a pleasant journey, migrants are subject to extortion, theft, rape, murder and the even face accidental amputation or death if they slip from the train. The migration phenomena is also registered in her project La Caravana that took its first steps into Mexican territory in 2018, trying to arrive the USA, while Donald Trump declared a National Emergency and sent troops to the US-Mexico Border. 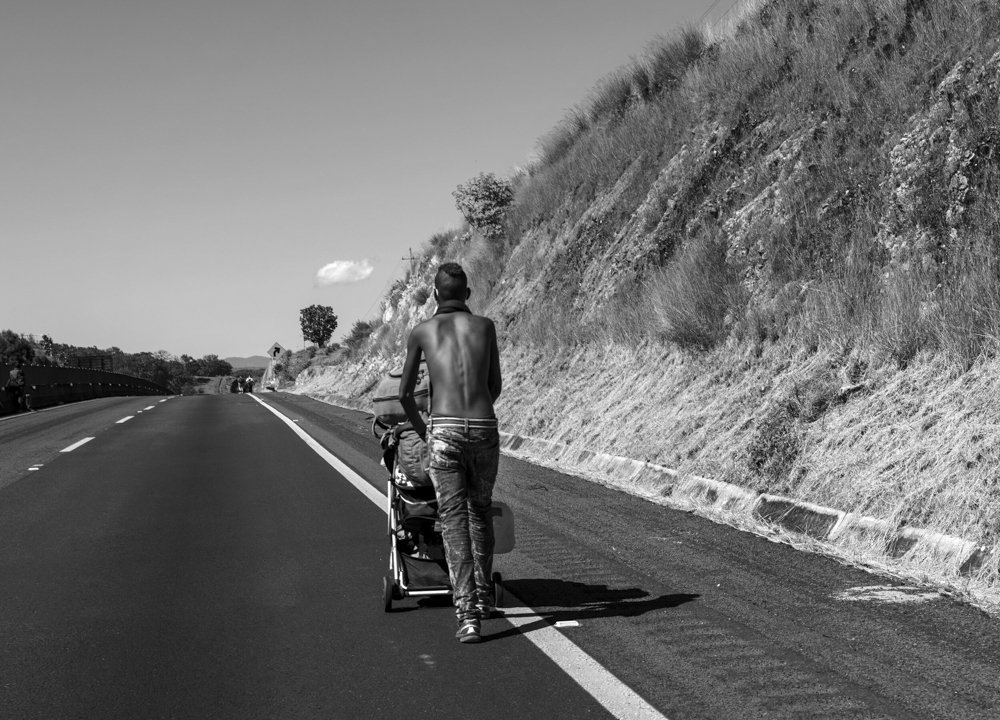 In January 2020, Hondurans organized a massive migrant caravan that traveled through Guatemala into Mexico. Trillo traveled to that place to testify by means of her camera (La caravana del diablo, 2020) how the migrants faced the Mexican policies trying to stop migrants of reaching the US dream. In the other hand, with the series Black Lives Matter she tried to enacting change. Her photograph show, in her own words, “the face of humanity against injustice. The African American community has faced discrimination for many years. Just like many of you, I am still learning more about it. There is one thing I am certain of: we must unify in solidarity to make life easier for this community.” 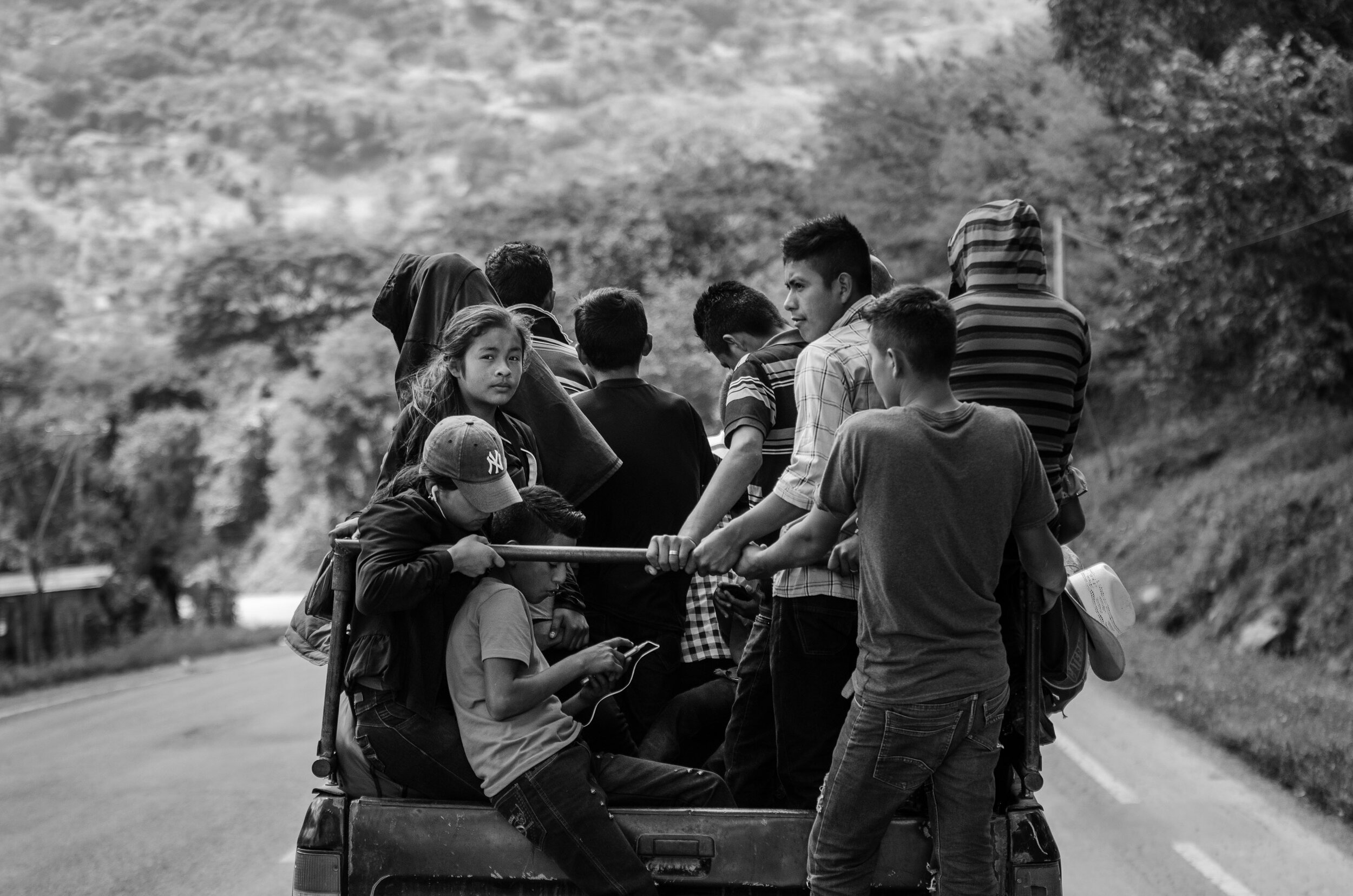 Ada Trillo’s work have been featured in international publications including The Guardian, Vogue, Smithsonian Magazine, and Mother Jones. Trillo’s work is held in the Library of Congress, the Philadelphia Museum of Art, and other institutional and private collections. Her many awards include a First Place in the Tokyo International Foto Awards (2019), a British Journal of Photography Female In Focus Best Series Award and The Me & Eve Grant from the Center of Photographic Arts in Santa Fe (2020). Her work has been exhibited in England, France, US, Japan, Luxemburg and Germany.

The Provocation Column
Is There A Digital Photography Revolution?
Collections
The Most Valuable Photography Collections in the World
Editorial Selection
5 Art Books to Read in April