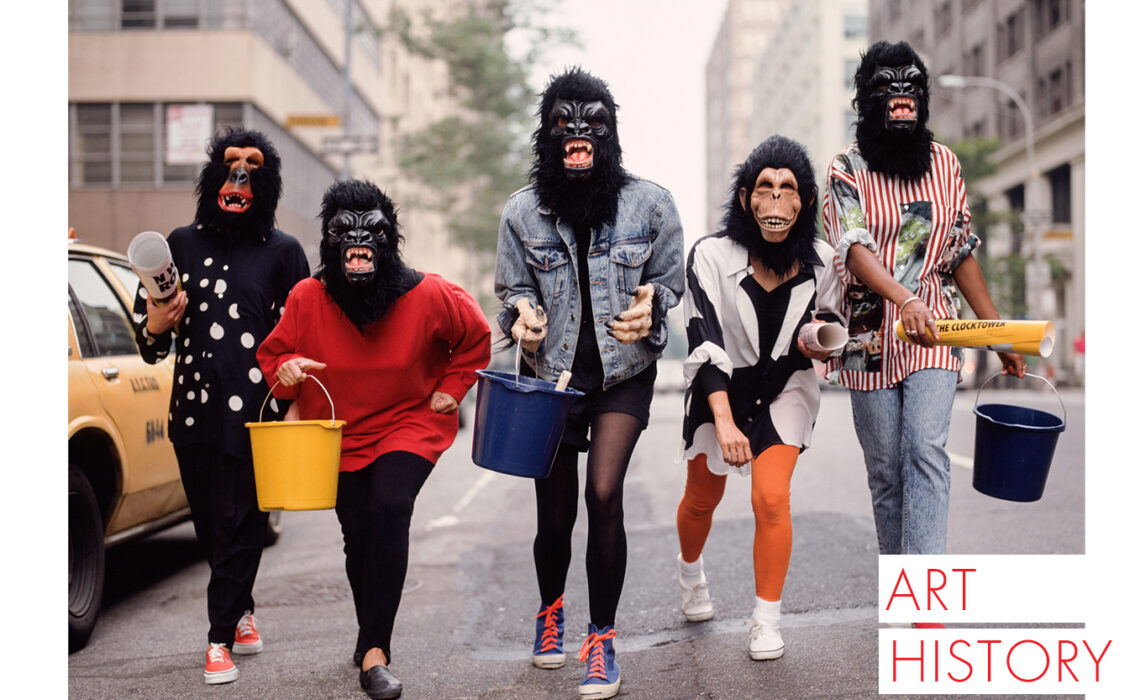 50 Years: Why Have There Been No Great Women Artists?

It was 1971 when art historian Linda Nochlin (Brooklyn, 1931 – Manhattan, 2017) shooke the art world with a shocking question: Why Have There Been No Great Women Artists? 2021 marks the 50 anniversary of this essay which was—and still is— a watershed for Art History and Feminism studies. But is that really the question we should be asking?  Is it a relevant question even for today?

First published in Art News while Nochlin was teaching the Women and Art class at Vassar College, New York, Why Have There Been No Great Women Artists became a key essay both for its methodological proposal for art history studies, but also for its approach to a patriarchal narrative of the art which all its theories are based on the art created by men:

“In the field of art history, the white Western male viewpoint, unconsciously accepted as the viewpoint of the art historian, may—and does—prove to be inadequate not merely on moral and ethical grounds, or because it is elitist, but on purely intellectual ones. In revealing the failure of much academic art history, and a great deal of history in general, to take account of the unacknowledged value system, the very presence of an intruding subject in historical investigation, the feminist critique at the sem times lays bare its conceptual smugness, its meta-historial naivete.” 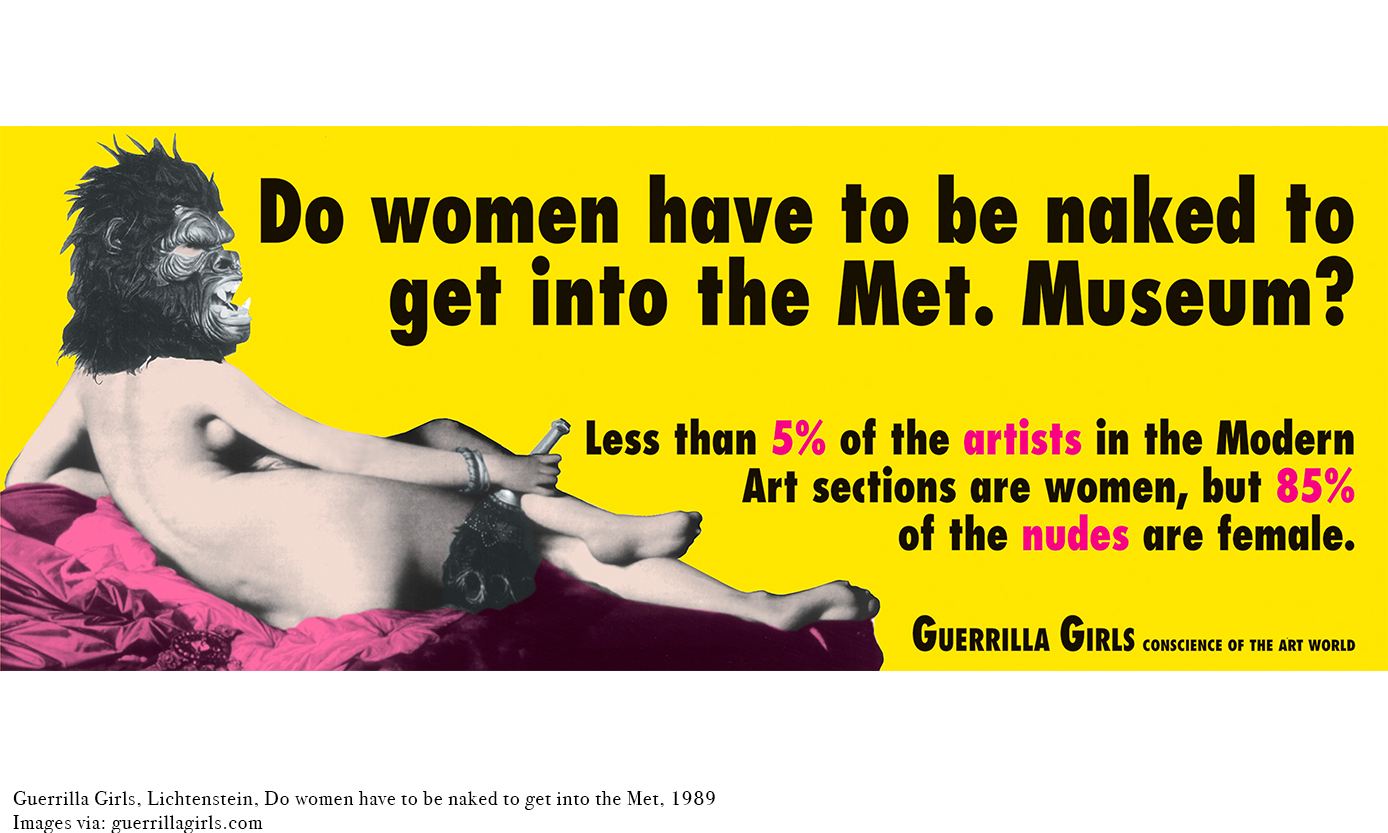 Nochlin started his essay by questioning the common method of comparing the art made by men with the art mady by women. By doing this, she shaid, art historians replicate a dominant white-male history which was written—of course—by white men. All  aestethic, beauty, good or bad parameter around artworks has been built over only one point of view. That is to say, the point of view of the greatest and divine male artists, the great masters who have been touched by God and who have been touched by a divine hand that gave them the gift of the beauty and intelligence. 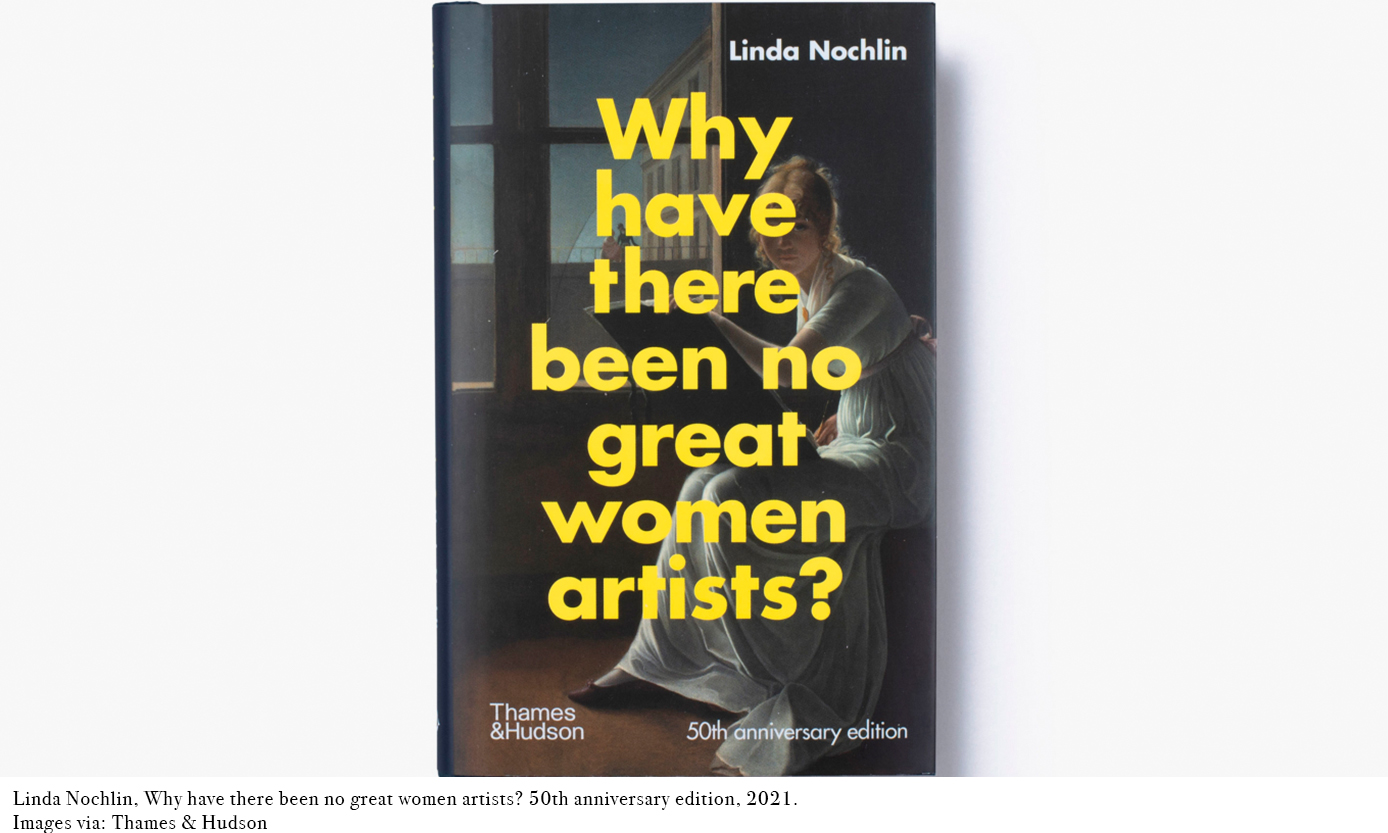 We know those ideas are from the 15th Century, so why still are we considering as true? Nochlin considered worthless to studie the art made by women under those theoretical values, even is worthless to value any kind of art with those same bases because there is no such thing as the “greatest masters”. There are no great women artists because there is no need in value their work with the same old speach.

“Why have there been no great women artists?” The question tolls reproachfully in the background of most discussions of the so-calle woman problem. But like so many other so-called questions involved in the feminist ‘controversi’, it falsifies the nature of the issue at the same time that it insidiously supplies its own anser: ‘There have bee no great women artists because women are incapable of greatness'”. 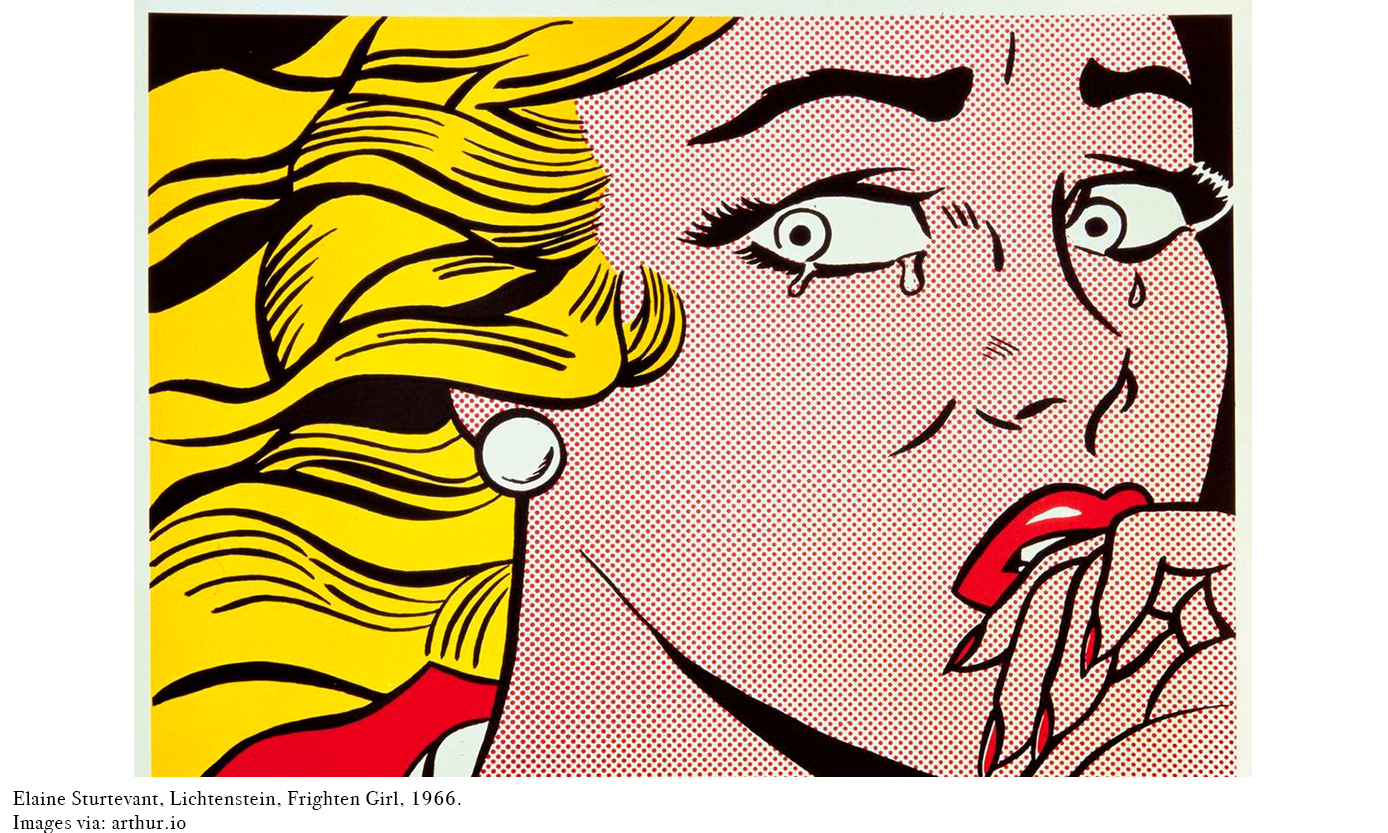 The sentence, of course, has been misunderstood. Nochlin is not denying the existence of important female artists, what she is actually proposing is to erradicate the existence of a “distinctive and recognizable femenine style, different both in its formal and its expressive qualities and based on hte special character of women’s situation and experience”. That would be the same as say that greatness for women’s art is different from men’s art. And at the same time would be the same as consider an inequality between one and anothers. 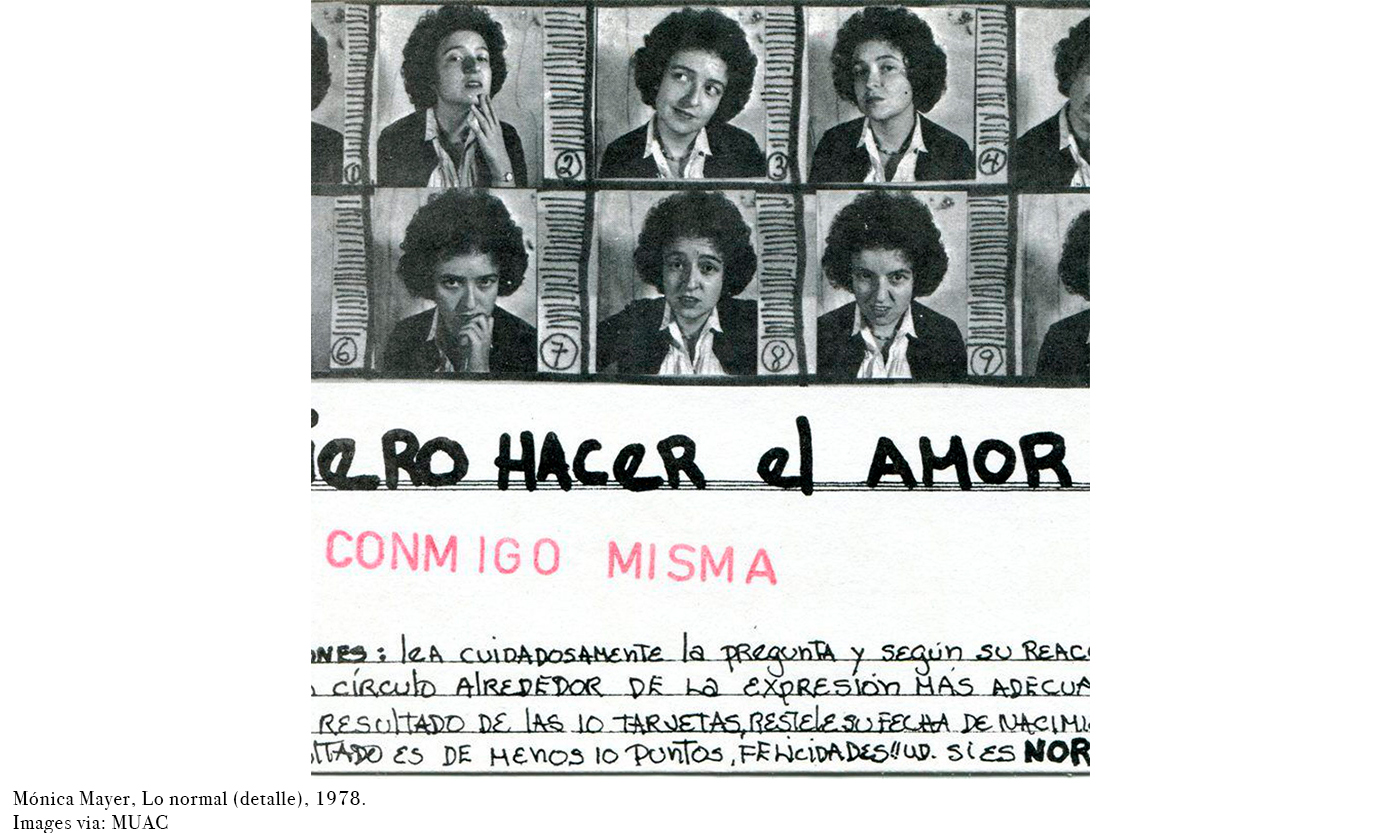 50 years after the publication of Why have been no great women artists and with a 50th anniversary edition recently published by Thames&Hudson , it is important to ask about the relevance, the importante and the new shades of the Nochlin’s question in our context.

Art Advisory, Art History
From Da Vinci to NFTs: A Long History of Love and Sharing Between Art and Technology
News
Cabello / Carceller And The First Trans Portrait
Art Advisory
How Have Women Been (Historically and Mythologically) Represented in Sculpture?