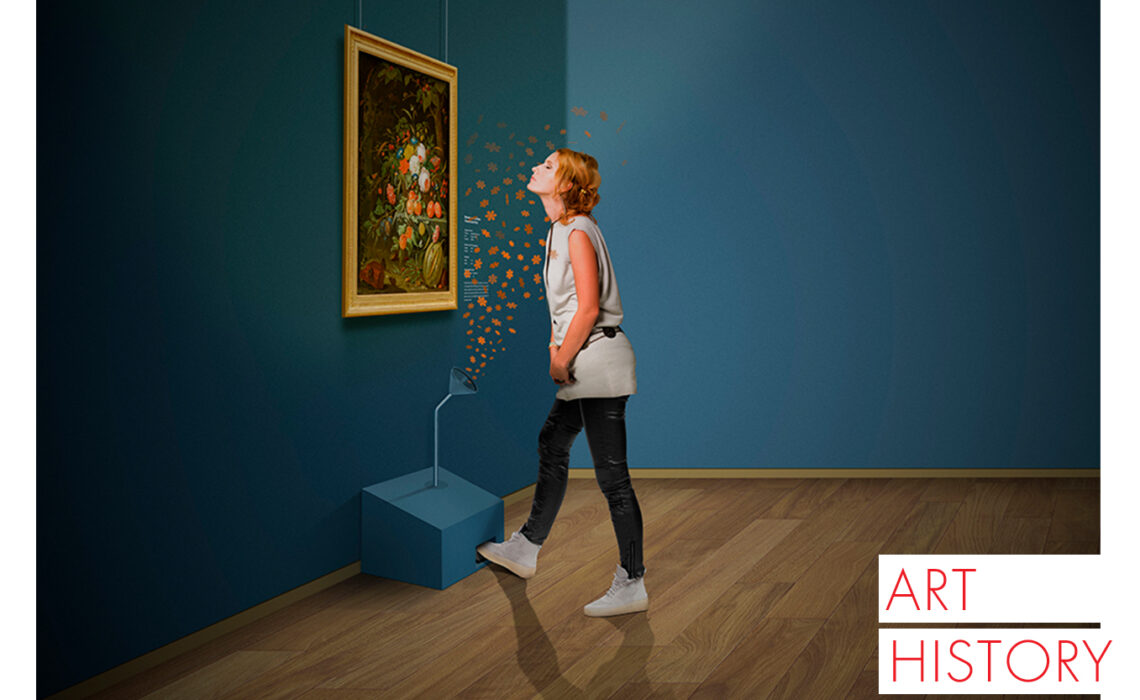 Art has tried various strategies to attract the most diverse public. The most recent news comes from the Netherlands: the Mauritshuis Museum joins the trend of many museums to turn art into an “experience” to bring young audiences closer to the most emblematic pieces of art from a playful perspective.

The exhibition Smell the Art: Fleeting – Scent in Color, which is preparing to open soon, is a journey through some of the most important paintings of the seventeenth century with the variety that the viewer can perceive some of the smells that are suggested in the painting. An experience very similar to 4DX theaters, where moviegoers not only have the opportunity to observe moving images but also to move or be splashed by water. 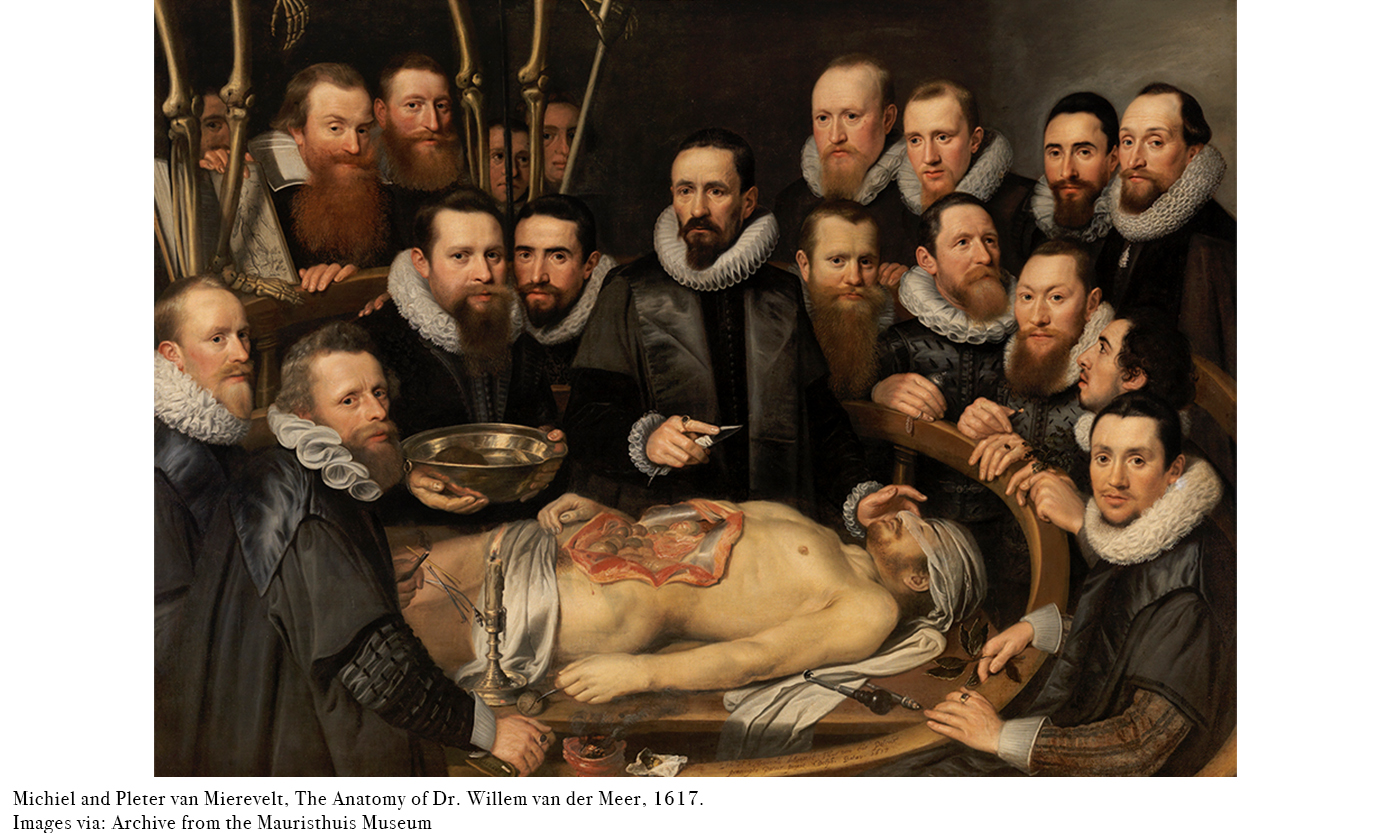 The questions surrounding these new attempts are many: is it worth making efforts to modify some pieces of art that adapt to the perception needs of new audiences? What does art gain? Do you lose some of your “essence”?

From an encouraging perspective, this exhibition can be spoken of as an opportunity to experiment with smells and the olfactory perception of the spectators. In fact, the project is part of a larger effort by the European Union to document the smells of Europe between the 16th and 20th centuries.

This is how the newspaper El País documents this new experience: “Another vaporizer awaits the appearance on the screen of View of Oudezijds Voorburgwal with the Oude Kerk in Amsterdam. Signed by Jan van der Heyden, known for his urban landscapes and architectural painting, it presents a placid scene in the sun. “Now, breathe in,” says conservative Van Suchtelen, and the feeling is tremendous. The essence of the canal is a stinky mixture of rotting meat and fish with notes of fecal residue. It is a smell that no longer exists and to recreate it they have resorted to current texts and what is represented in the works.”