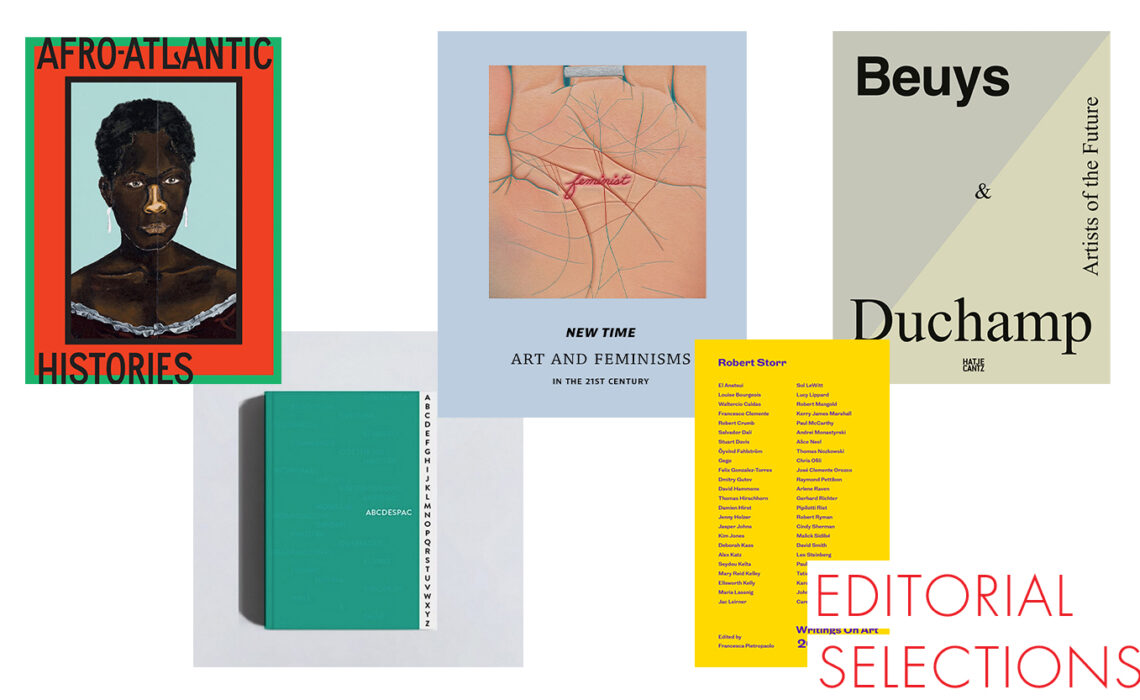 We select five new art books that we consider relevant and interesting regardin to their contribution to the study of art from diferent perspectives.

In 1980 Lucy Lippard argued that feminist art is “neither a style nor a movement” but rather “a value system, a revolutionary strategy, a way of life.” New Time: Art and Feminisms in the 21st Century takes Lippard’s statement as a point of departure, examining the values, strategies and ways of life reflected in recent feminist art.

This book is published on the ocassion of the exhibition New Time: Art and Feminisms in the 21st Century at the Berkley Art Museum and Pacific Film Archive, which is on view from Augusto 20 to January 30, 2021. Both the exhibition and the book feature works created from 2000, including objects and installations discussed span several generations, mediums, geographies and political sensibilities, conveying the heterogeneous, intergenerational and gender-fluid nature of feminist practices. 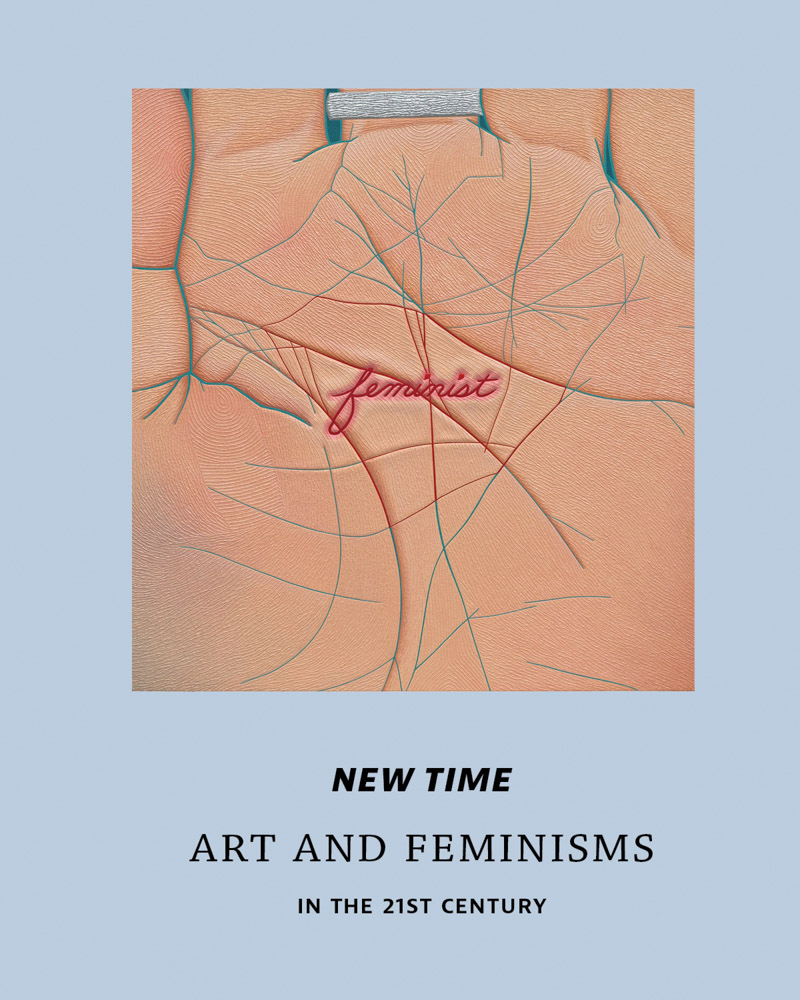 ABCDESPAC is a non-traditional book edited by Mexican art space ESPAC that includes the contributions of over 30 authors from editors, art historians, curators, art managments, among other figures that are shaping the contemporary art escene in Mexico. The book was conceived as kind-of a dictionary for each word of the alphabet corresponds to a concept involved with different art process. The proposal is interesting as it offers new ways of art writting, but also a bunch of perspectives that re-think the work and mission of art spaces and art processes. 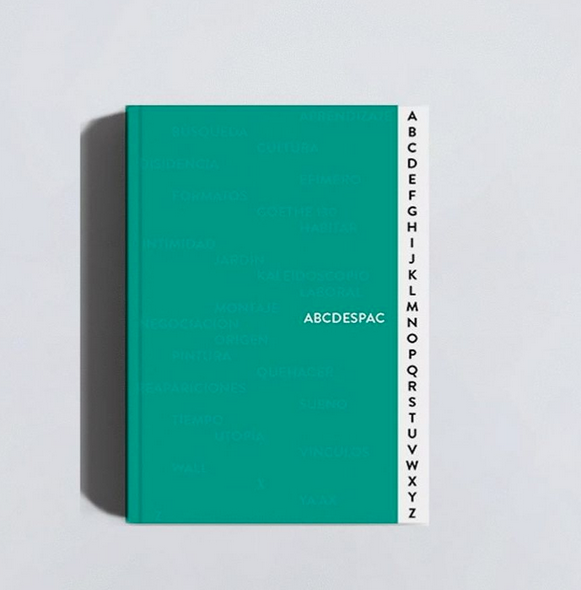 Featuring the best of Robert Storr’s criticism—reviews, essays and articles, many of which are previously unpublished—from 2006 to the present day, the book includes his texts on artists such as Gego, Carrie Mae Weems, David Hammons, Jenny Holzer, Jasper Johns, Gerhard Richter, El Anatsui and Francesco Clemente. Written with his signature intellect and wit, his writings range from essays on performances of femininity in Cindy Sherman’s photographic oeuvre to dialectics of race in the work of Kara Walker. 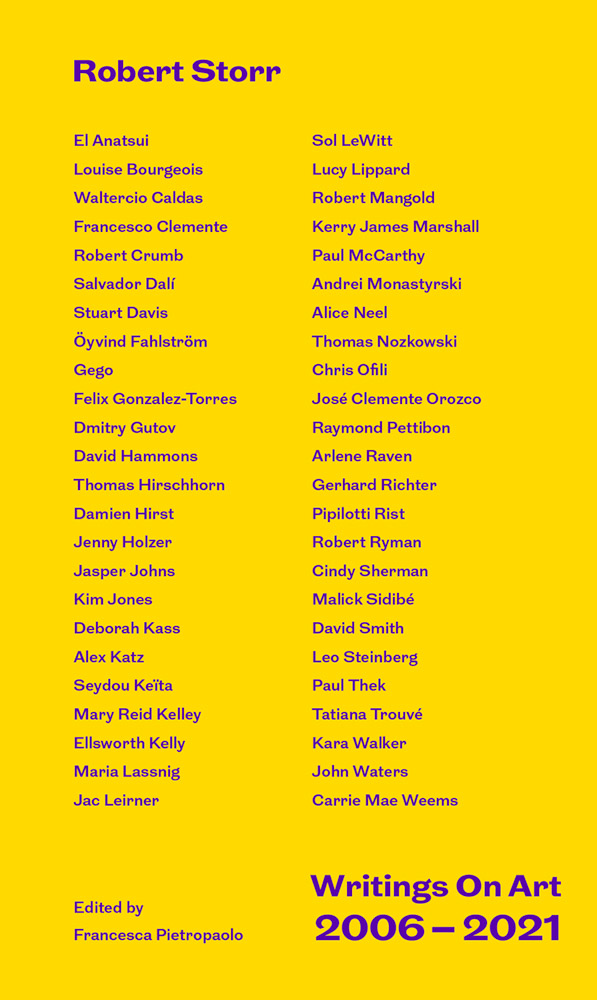 In ocassion of the exhibition Afro-Atlantic Histories, which will be on view from October 24 to January 17 at the Museum of Fine Art, Houston, this book is published to offer an unprecedented narrative that explores the history and legacy of the transatlantic slave trade. The exhibition comprises more than 130 works of art and documents made in Africa, the Americas, the Caribbean, and Europe across 500 years, from the 17th century to the 21st century. 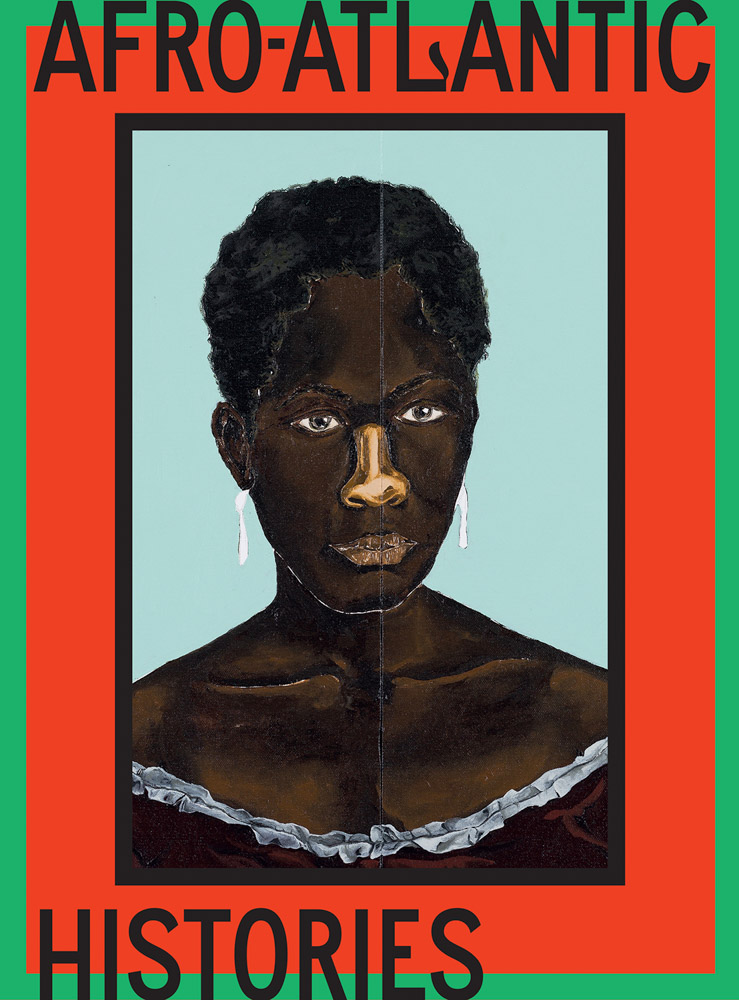 Afro-Atlantic Histories. Image via: The Museum of Fine Arts Houston.

—Beuys and Duchamp: Artists of the Future, 2021

What else can be said about the work of two of the most popoular artists of the 20th Century? Thousands of books have been dedicated to Joseph Beuys and Marcel Duchamp, but there is always new lecture to their work and the influce that the later has on the former. Through interviews, Beuys refers more about Duchamp that any other artist. So this book is an exploration of how the work and thoughts of this two minds are related. 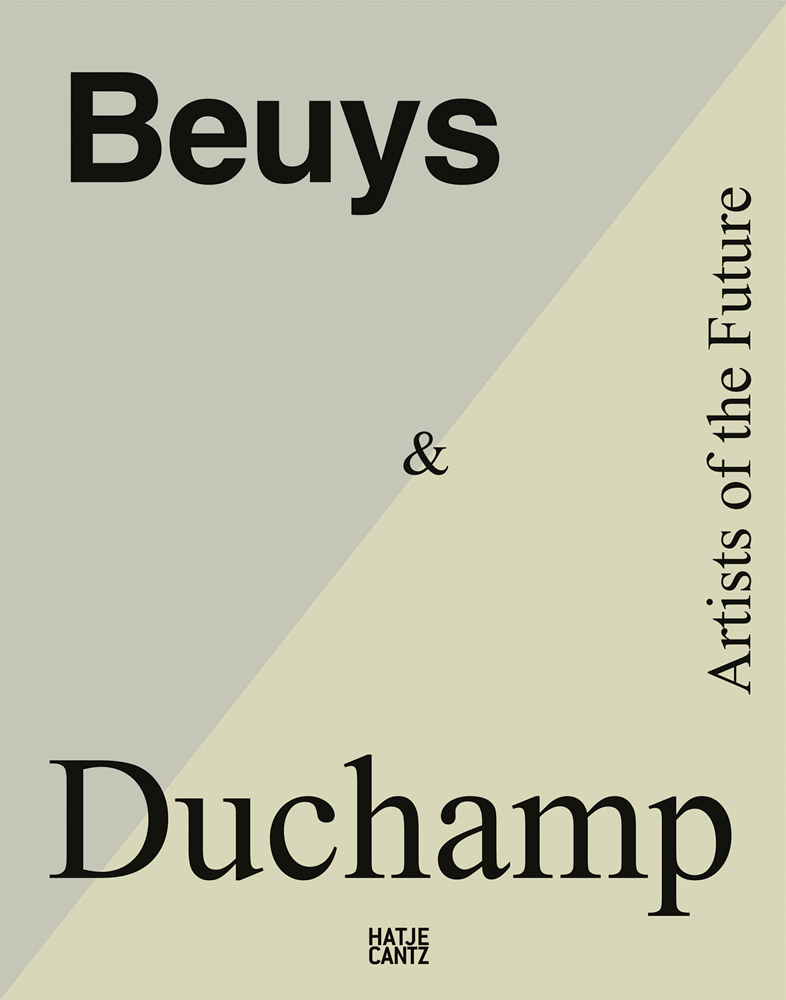 Beuys and Ducham. Artists of the Future, 2021. Hatje Cantz