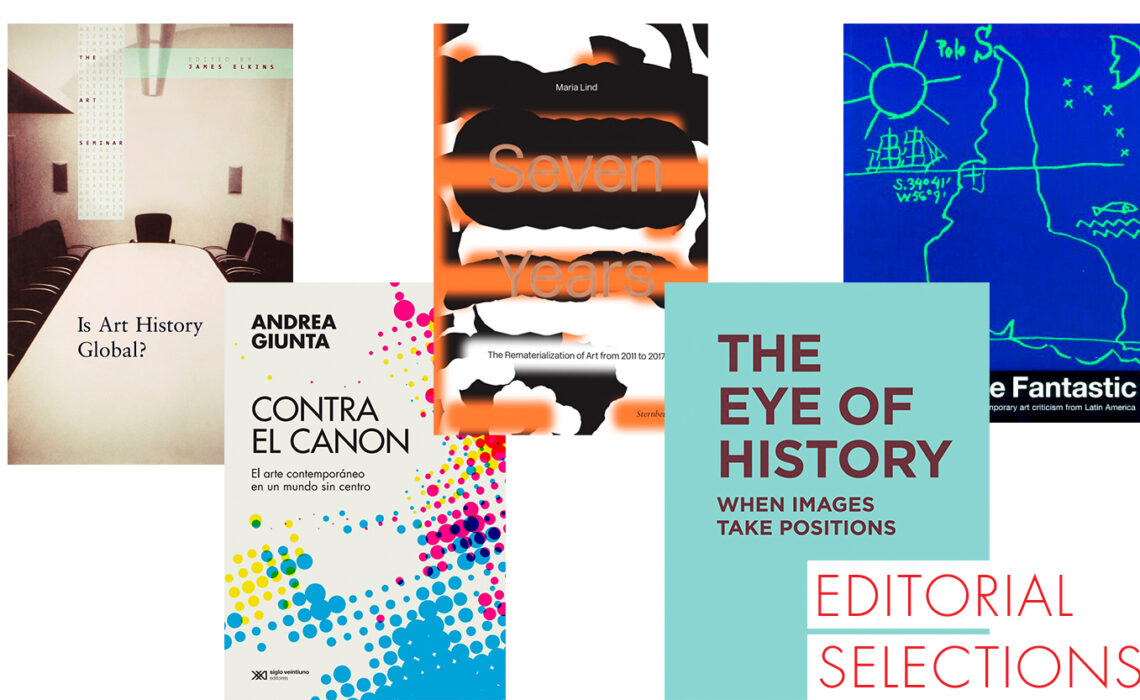 Curators are one of the most important figures for art. In the twenty-first century they have gained unsual importance in almost every fields of the art world, from the instituion to the public spheres. With the aim of reviewing the curators practice, we selected 5 books written from curators from different geographies. Of course these is just a brief selection of an entired horizon of possible readings.

The fall of Paris during World War II marks a turning point in cultural history: the art world becomes a space without a center. With Europe devastated, the utopian impulse, the imagination that it was possible to outline a future for forms, moved and began to be produced in different scenarios. After the postwar period, and especially since the sixties, the transformation of the languages ​​typical of the avant-garde and neo-avant-garde unfolds from different scenes in a plot of simultaneities: everywhere and at the same time. Focusing on Latin American art, Andrea Giunta uses a comparative perspective that manages to break the evolutionary model and demonstrate that innovation does not occur in one place and then replicate in another, like a mechanism that radiates from the centers to the peripheries.

Contra el canon takes up the words with which the various situated poetics named themselves to dismantle the historical readings conceived from the centers. The challenge is to generate the analytical categories to get rid of the logic ordered by the hegemonic views, but also of the attempts to reverse the scheme of values, accentuating the power of the local. It is about contradicting the canon and shaking up the traditional versions of Latin American art. It is, in short, to understand the simultaneities to say goodbye to the periphery. 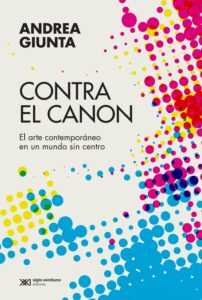 Seven Years offers a subjective chronicle of contemporary art during the second decade of the twenty-first century, seen through a series of columns by curator, writer, and educator Maria Lind. Writing for the print edition of ArtReview, Lind considers individual artworks and exhibitions and contributes to conversations and debates developing in the art world and beyond. She explores work by Haegue Yang, Hassan Khan, Uglycute, Tania Perez-Cordova, and Walid Raad, among others, and discusses such exhibitions as dOCUMENTA (13), the Sharjah Biennial 12, the 3rd Ural Industrial Biennial, and several editions of the Venice Biennale.

Lind’s writings are accompanied by other texts: artists Goldin+Senneby discuss Lind’s materialist approach through the use of the word “hand” in the introduction to the volume; Sofía Hernández Chong Cuy reflects on how writing can affect curatorial work, and vice versa; artist Ahmet Öğüt conducts an imagined interview with Lind; and Philippe Parreno weaves a summary of the years between 2010 and 2018, highlighting the notion of potentiality. A postscript by Lind’s fellow curator Joanna Warsza compiles a glossary of the book’s key ideas and terms. 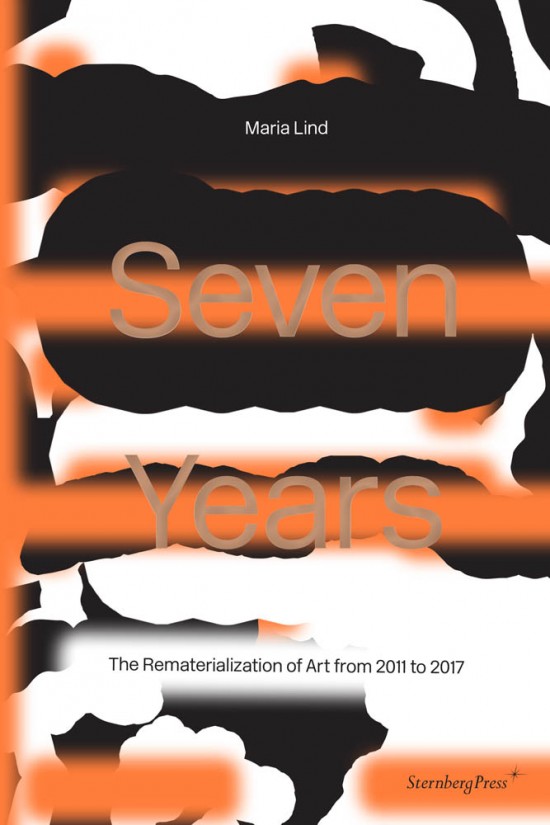 George Didi-Huberman, The Eye of History. When Images Take Position, 2018

From 1938 to 1955, Bertolt Brecht created montages of images and text, filling his working journal (Arbeitsjournal) and his idiosyncratic atlas of images, War Primer, with war photographs clipped from magazines and adding his own epigrammatic commentary. In this book, Georges Didi-Huberman explores the interaction of politics and aesthetics in these creations, explaining how they became the means for Brecht, a wandering poet in exile, to “take a position” about the Nazi war in Europe. Illustrated with pages from the Arbeitsjournal and War Primer and contextual images including Raoul Hausmann’s poem-posters and Walter Benjamin’s drawings, The Eye of History offers a new view of important but little-known works by Brecht.

Didi-Huberman shows that Brecht took positions without taking sides; he used these montages to challenge the viewpoints of the press and propose other readings, to offer a stylistic and political response to the inescapable visibility of historical events enabled by the photographic medium. 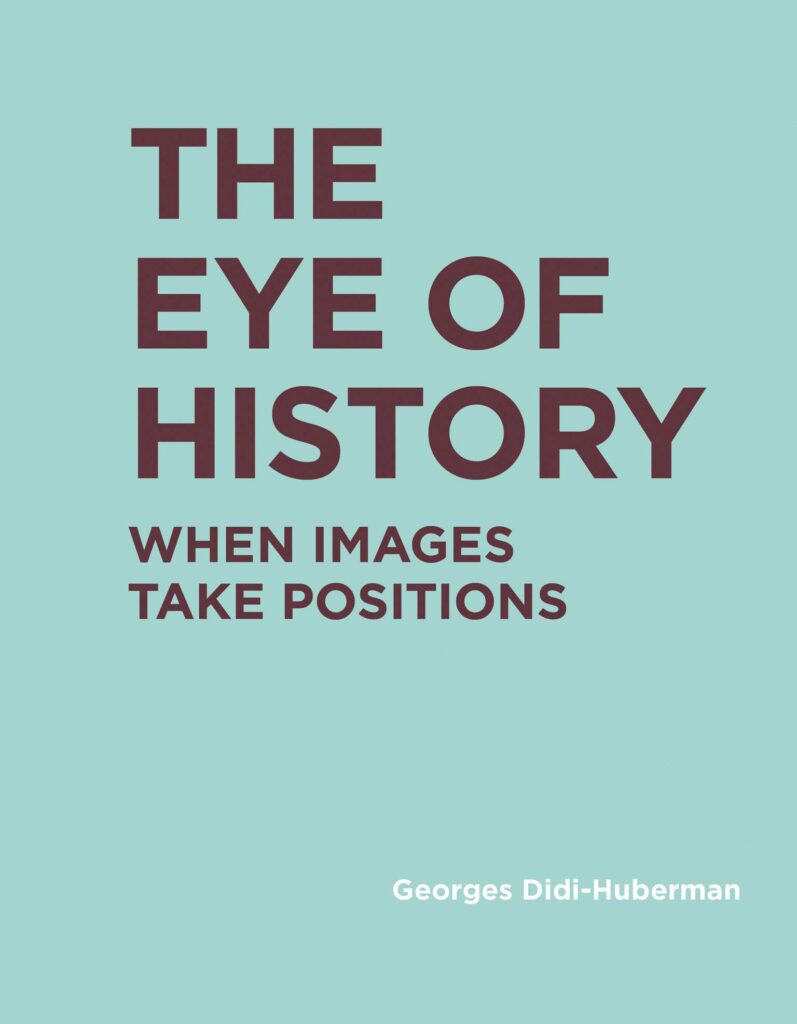 The question it asks is of fundamental importance. The problems are clearly outlined and much useful data is presented already in the first part, which includes, besides James Elkins’s introductory materials, three other “starting points” offered by Andrea Giunta (Argentina), Friedrich Teja Bach (Austria), and Ladislav Kesner (Czech Republic). There follows the core of the book: the transcript of a lively seminar that took place in Cork in 2005.

Is Art History Global? stages an international conversation among art historians and critics on the subject of the practice and responsibility of global thinking within the discipline. Participants range from Keith Moxey of Columbia University to Cao Yiqiang, Ding Ning, Cuautemoc Medina, Oliver Debroise, Renato Gonzalez Mello, and other scholars. 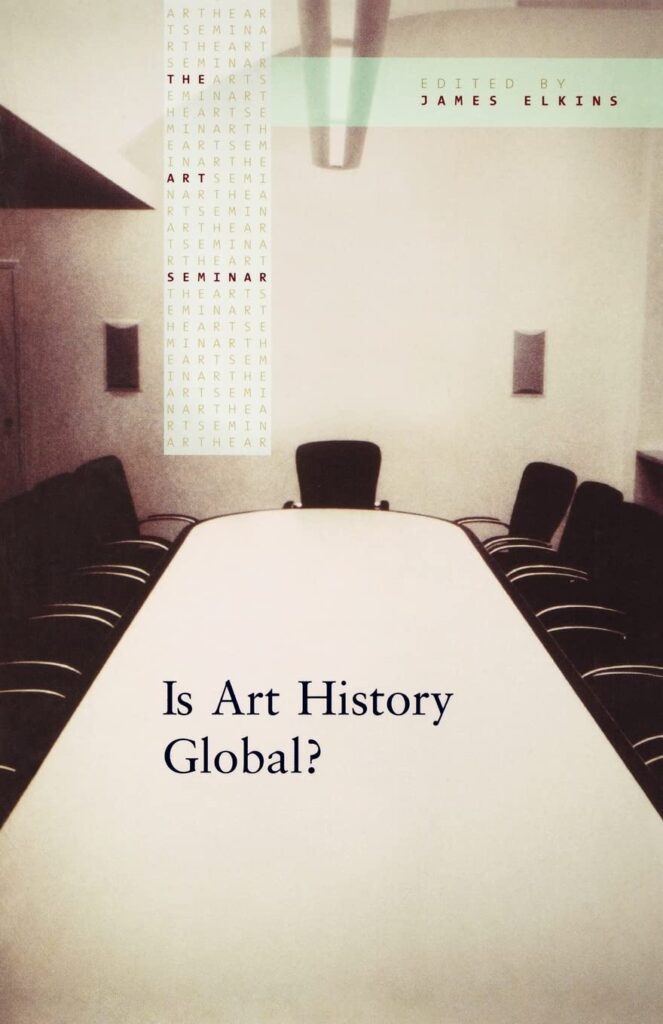 Gerardo Mosquera, Beyond the Fantastic. Contemporary Art Criticism from Latinamerica, 1996

Copublished with the Institute of International Visual Arts, London. This anthology, edited by Cuban art historian and critic Gerardo Mosquera, offers a wide selection of writings by some of the most important cultural theoreticians of contemporary Latin America. Together they comprise a distinctive corpus of new theoretical discourses, critical of modernity and solidly and pragmatically anti-utopian. The collection balances traditional and popular aesthetic-symbolic production as well as Afro- and Indo-American presences in the visual arts, and covers the whole of the Americans, including the Caribbean and the United States. 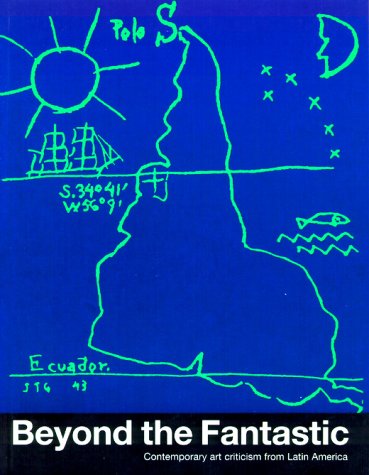