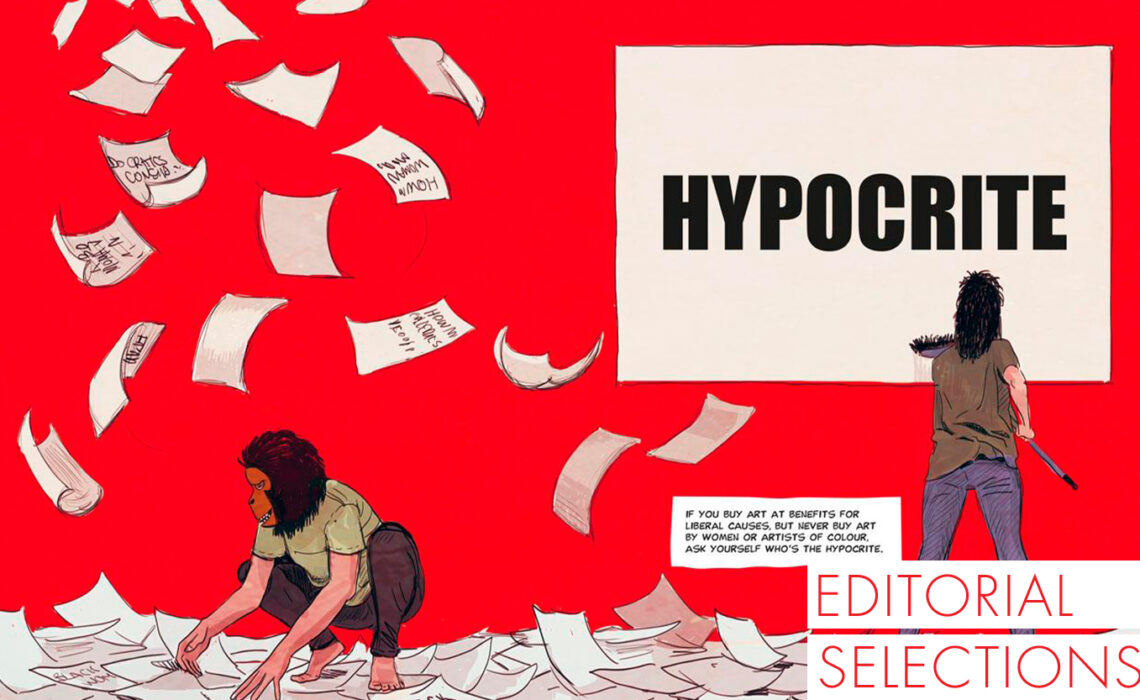 February was a very busy month due to the Art Week in Mexico City. However, here our classical recommendations on new art books to check out this month.

Humbug traces the relationships, class animosities, gender biases, and racial projections that drove the terms of art criticism, from the emergence of the penny press to the Civil War. The inexpensive “penny” papers that appeared in the 1830s relied on advertising to survive. Sensational stories, satire, and breaking news were the key to selling papers on the streets. Coverage of local politicians, markets, crime, and personalities, including artists and art exhibitions, became the penny papers’ lifeblood. These cheap papers, though unquestionably part of the period’s expanding capitalist economy, offered socialists, working-class men, bohemians, and utopianists a forum in which they could propose new models for American art and society and tear down existing ones. 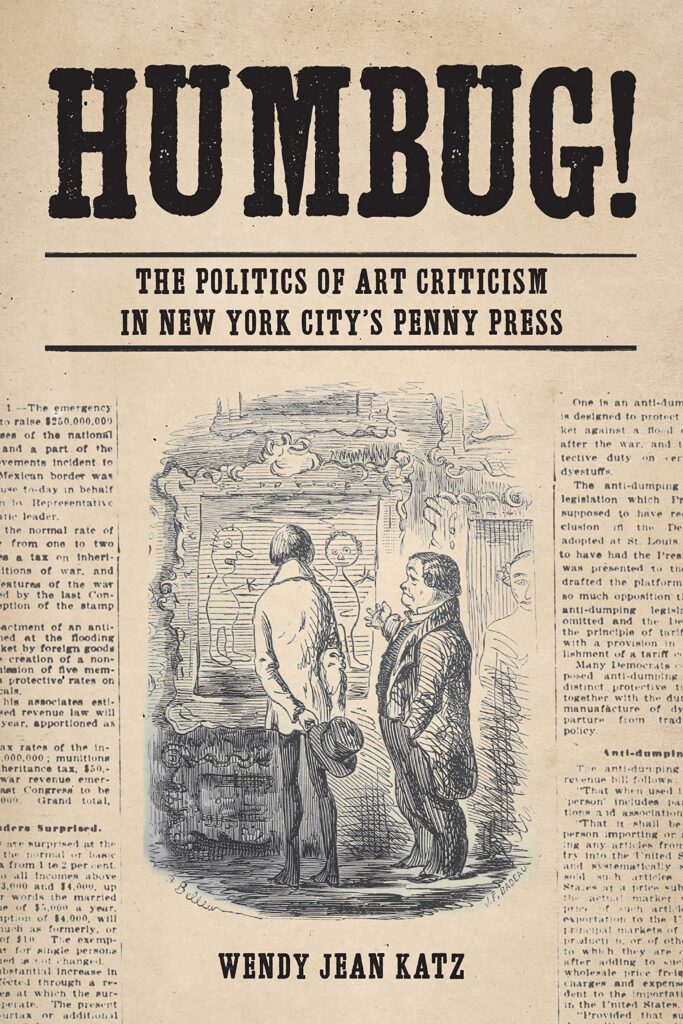 To unfold is to make visible something that was hidden; it is to turn back time without losing all trace; to amplify and display. Through the image and the word, as well as the threshold that exists between them, Fabiola Menchelli and Andrea Chapela chronicle an encounter between writing and photography, the private and the public, the process and the product. In a world collapsed inward, both seek out new meaning by way of the process of this book and its implications. Unfolding is a kind of rearrangement; it is to make so as to understand; to write so as to probe; to create a work so as to bring about. It is to draw near and get to know one another in order to try to survive… indeed, folds always leave a mark.

In the last century, photography was always novel. Now, it feels like our world is over-saturated with images. In the 21st century, what can photography do that is new?

This extensively illustrated survey answers that question, presenting fifty photographers from around the world who are defining photography today. Their styles, formats, and interpretations of the medium vary widely, but in each case, the work featured in this book represents photography doing what it has always done best: finding new ways to tell stories, and new stories to tell. 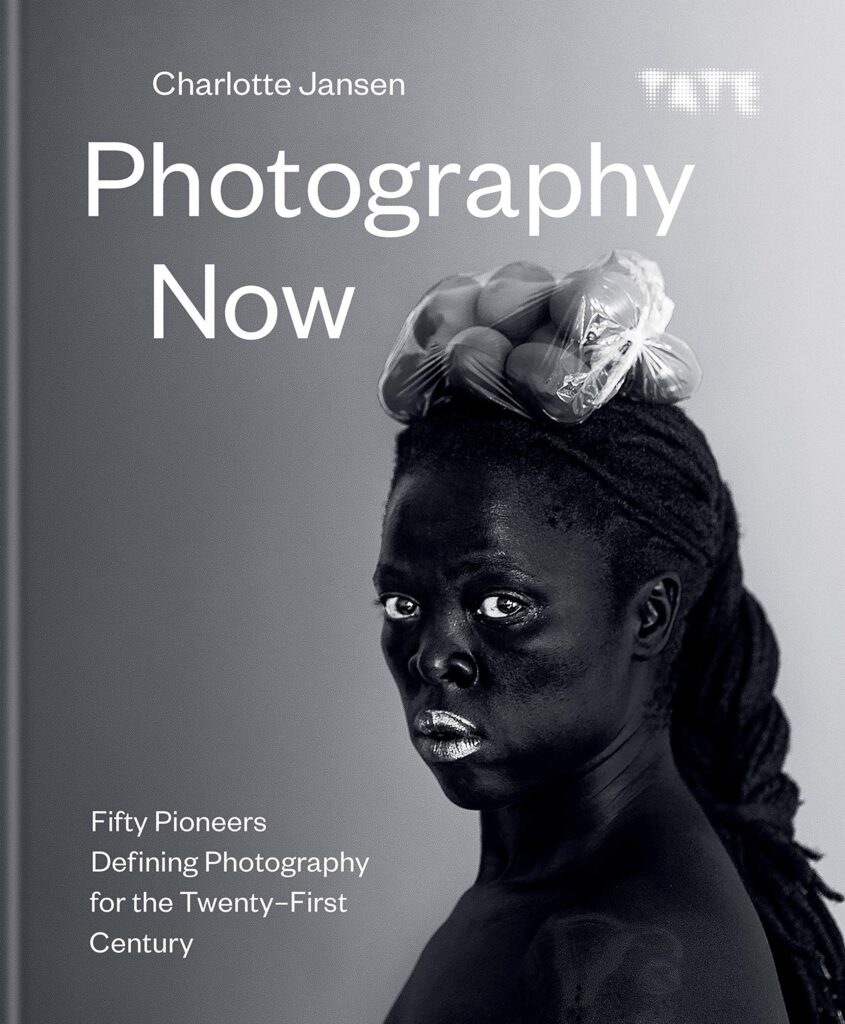 4. The Women Who Changeg the Art World
Valentina Grande and Eva Rossetti

Told in colorful graphic novel form, this is the story of four pioneers of feminist art: Judy Chicago, Faith Ringgold, Ana Mendieta, and the Guerrilla Girls.

Each made their mark in their own powerful way. Judy Chicago made us reassess the female body, Faith Ringgold taught us that feminism is for everyone, Ana Mendieta was a martyr to violence against women, while the Guerrilla Girls have taken the fight to the male-dominated museum. This graphic novel tells each of their stories in a unique style. 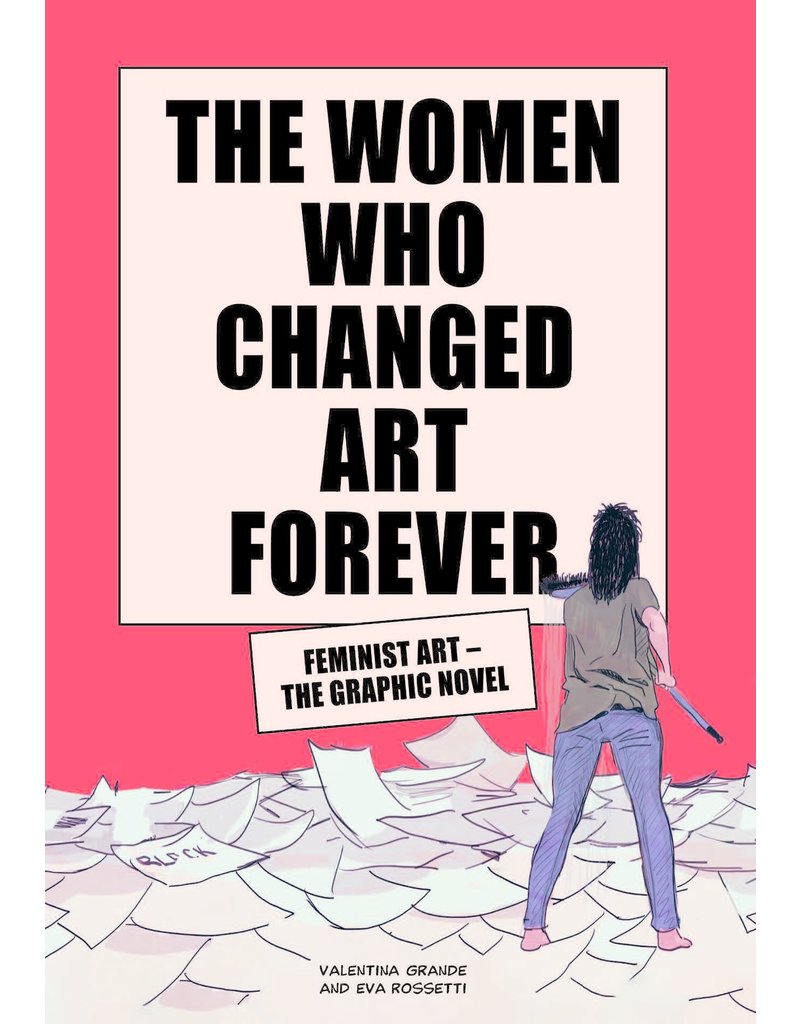 5. Vermeer and the Art of Love
Aneta Georgievska-Shine

Vermeer and the Art of Love is about the emotions evoked in those elegant interiors in which a young woman may be writing a letter to her absent beloved or playing a virginal in the presence of an admirer. But it is also about the love we sense in the painter’s attentiveness to every detail within those rooms, which lends even the most mundane of objects the quality of something extraordinary.

In this illustrated book, Georgievska-Shine uncovers the ways in which Vermeer challenges the dichotomies between ‘good’ and ‘bad’ love, the sensual and the spiritual, placing him within the context of his contemporaries to give the reader a fascinating insight into his unique understanding and interpretation of the subject. 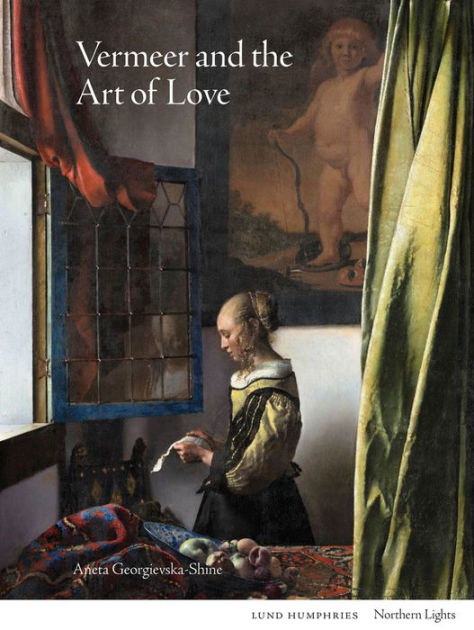 Source: with information of the publishers

The Provocation Column
Is There A Digital Photography Revolution?
Collections
The Most Valuable Photography Collections in the World
Editorial Selection
Why to Collect Art? 5 Books To Delve Into The Importance Of Collecting.