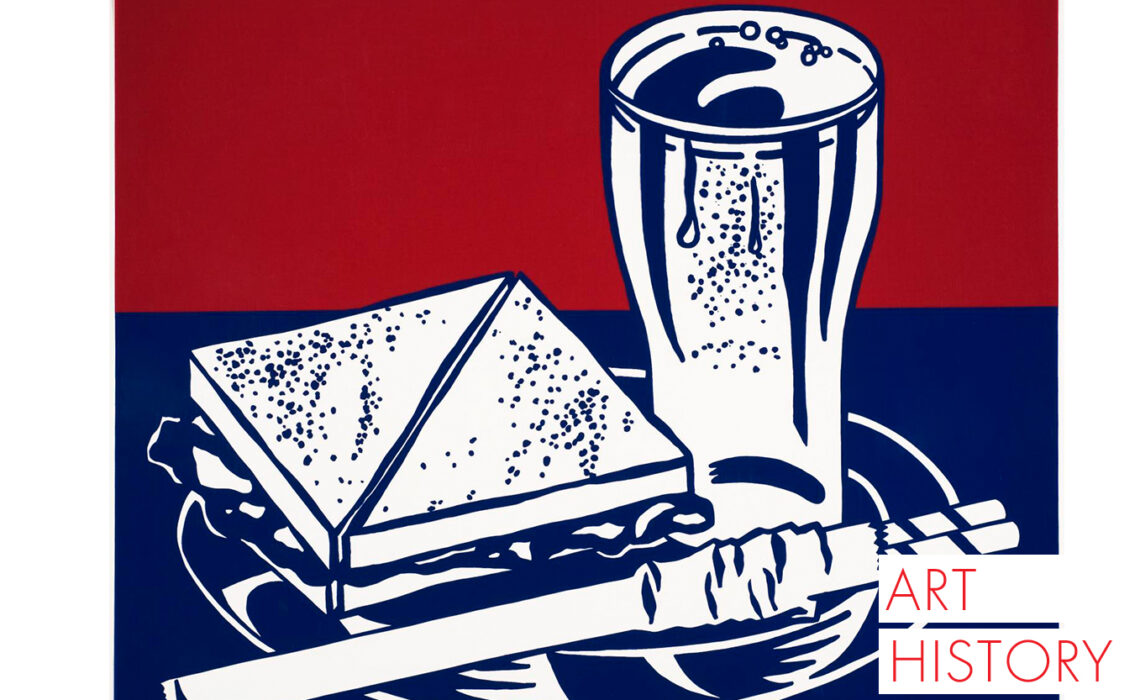 Still Life in Art: Why It is So Important?

Still Life has been one of the most popular genres through the art history. Since the ancient times, there are some representations related with it is also called “nature morte”. But what is “still life” and why has been so important and relevant to the point that even modern and contemporary art has explore the formal and conceptural characteristics of this art genre?

According to the dictionary of art terms made by the Tate, still life: “includes all kinds of man-made or natural objects, cut flowers, fruit, vegetables, fish, game, wine and so on. Still life can be a celebration of material pleasures such as food and wine, or often a warning of the ephemerality of these pleasures and of the brevity of human life.” This genre it has been so important for art that Edouard Manet once called it: “the touchstone of painting”. 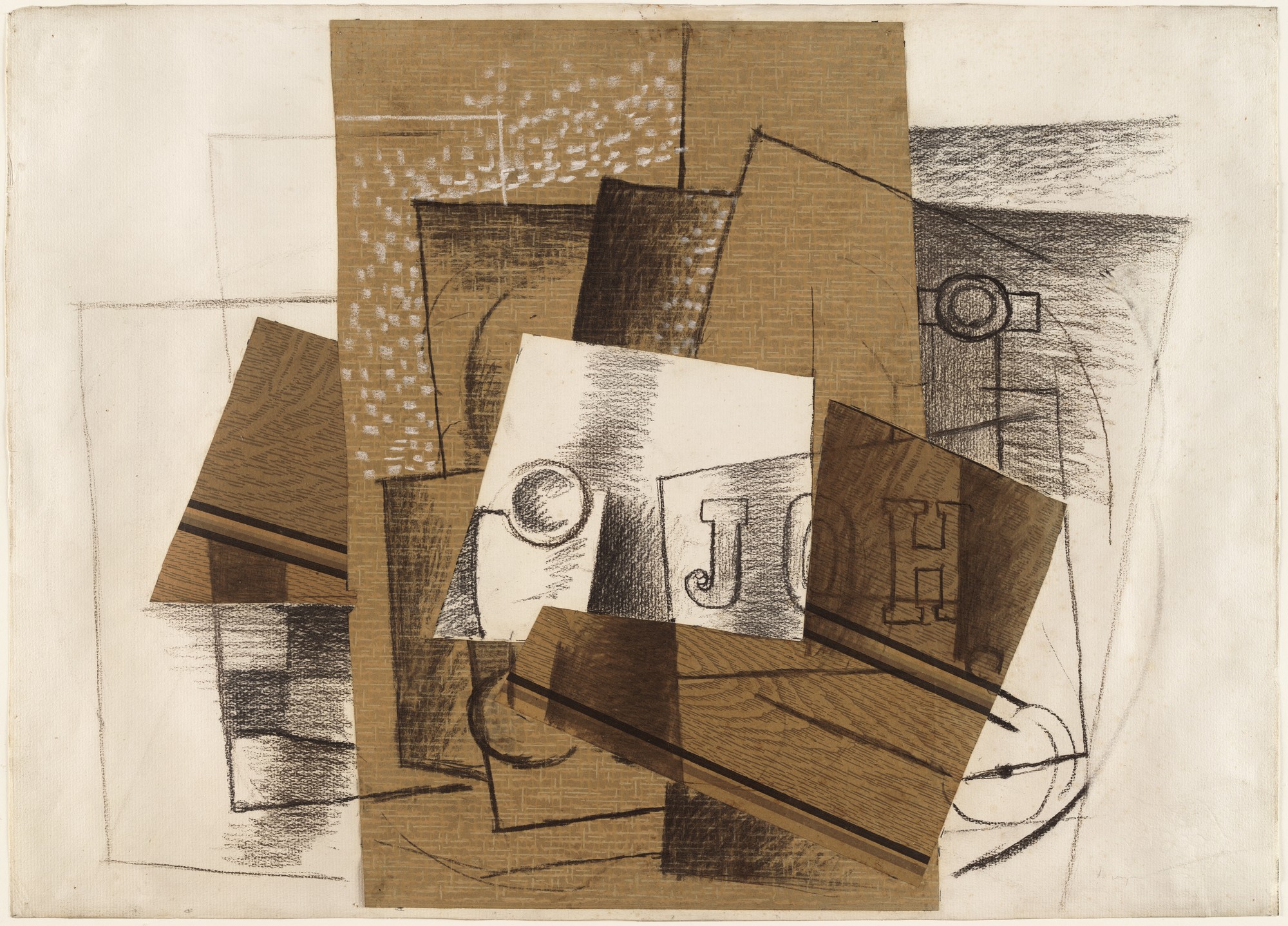 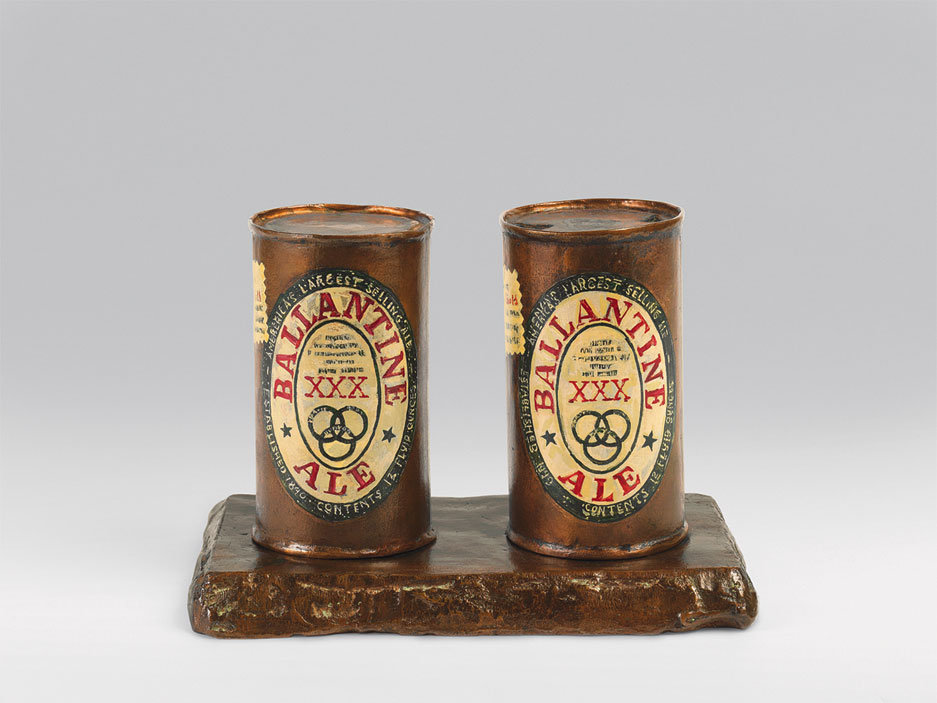 The first representations of what is considered as still life are attributed to Egyptians in the 15th century BCE. The most popular scene of this genre from the Egyptias was found in the Tomb of Menna, in which you can see dead flora and fauna, as well as utensils of daily life that refer to a ritual as basic for humanity as the act of eating. 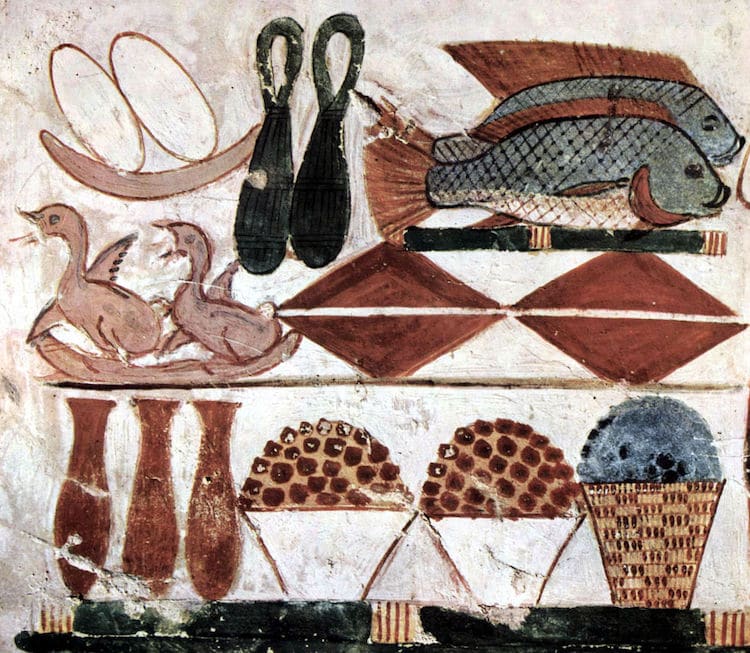 Still-Life Found in the Tomb of Menna (Photo: The Yorck Project via Wikimedia Commons Public Domain)

Still life is not only related with the pleasures of life, but also with a deep reflection about notions such as death, life, nature, organic life, artificial life, etc. Whether through painting, sculpture, video, installation, objects or photographs, still life is always about inanimate objects as the main subject of the representation. The term derived from the Dutch word “stilleven”, which became popular during the Middle Age, when painters started to painitng animals, flowers and inanimate objects with increasing realism in the borders of illuminated manuscripts. 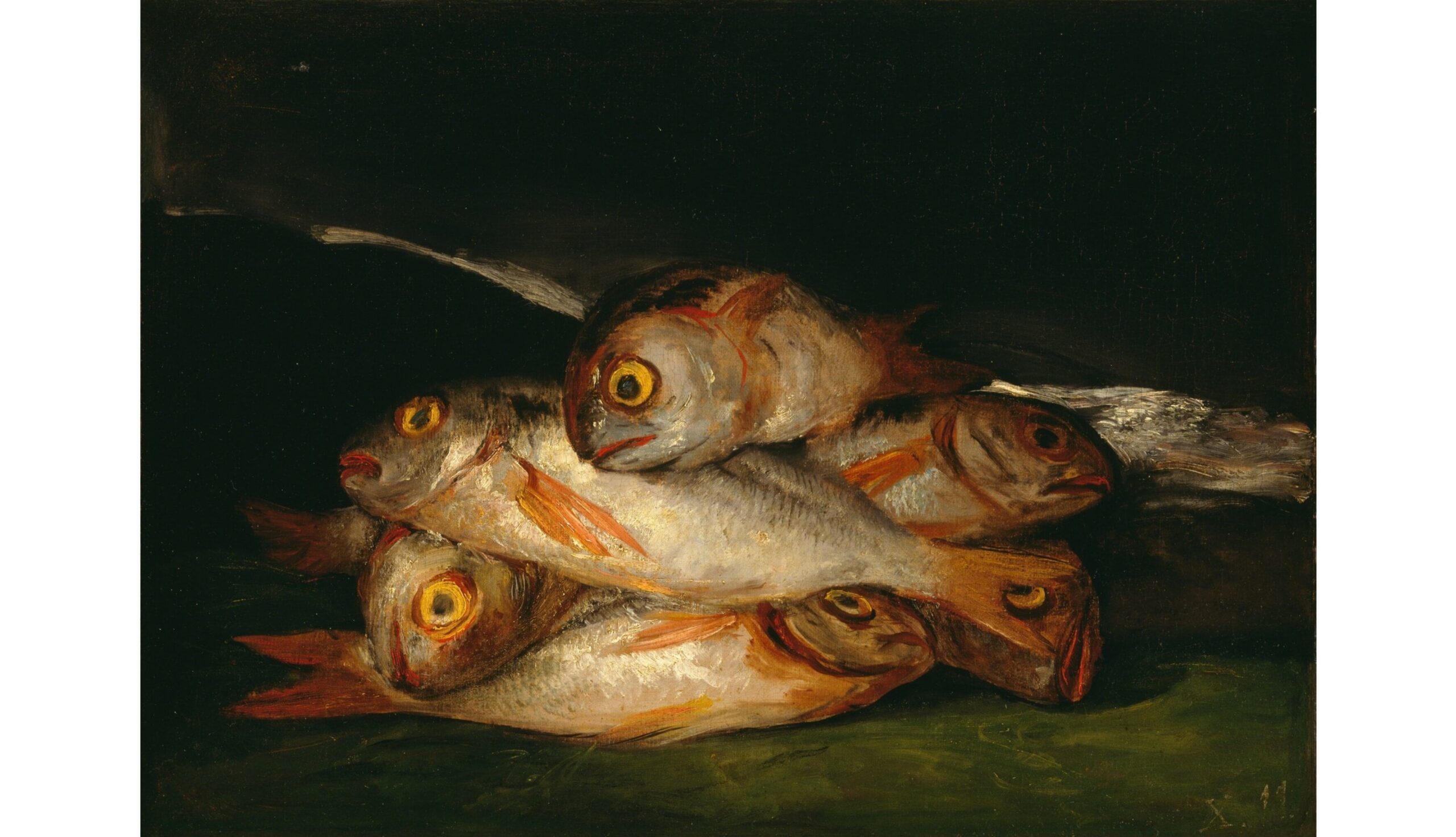 Through art history, specially from the classic perspective, still life is the lower of the genres in the artistic scale. In the 17th century, the French Academy established a hierarchy for genres in which still life was ranked at the bottom: fifth after history painting, portrait, genre painting and landscape. Both still life and landscape were “considered lowly because they did not involve human subject matter.” 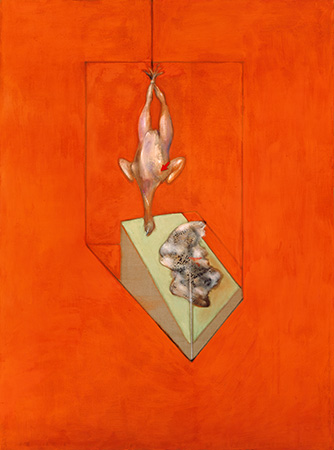 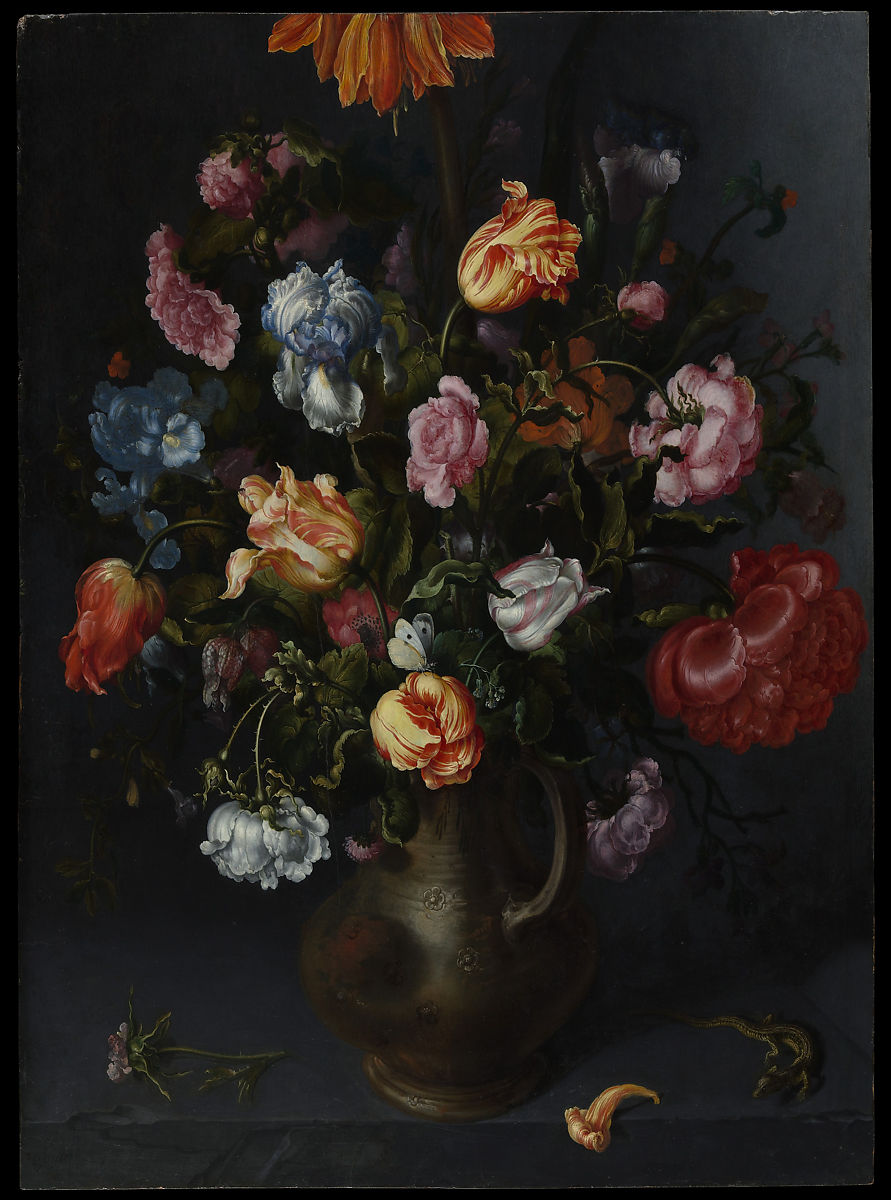 Since the early 20th century, avant-garde art began to explore with the formal possibilities of still life, specially in terms of playing with the dimension of the canvas in such a contrary way to the classic perspective of the Renaissance. Later on, artists from 1950s to 60s, such as Rauschenberg, Lichtestein, Warhol, among other, took still life as one of the top references of pop culture: the “nature mort” in the 20th Century was no longer dramatic, oscure and nostalgic, but an example of a very specific way of life closely linked to the capitalism.

Contemporary artist are still taking this painting genre to formats such as the installation, the ready-made and the conceptual art. But beyond the formats choosen for the representation, what is also interesting by working still life is to analyze what kind of natural of artificial flore and faune sourround human life, specially in times such as the Anthropocene. 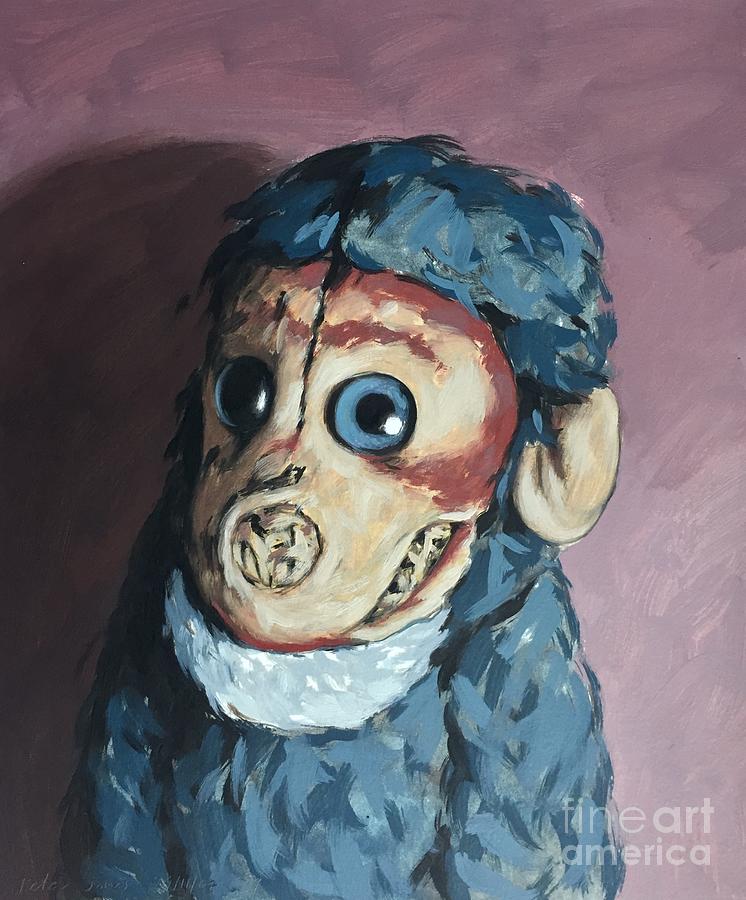 Sources: Tate and My Modern Met.

The Provocation Column
Is There A Digital Photography Revolution?
Collections
The Most Valuable Photography Collections in the World
Editorial Selection, Featured Artist
5 Essential Apps For Every Art Collector