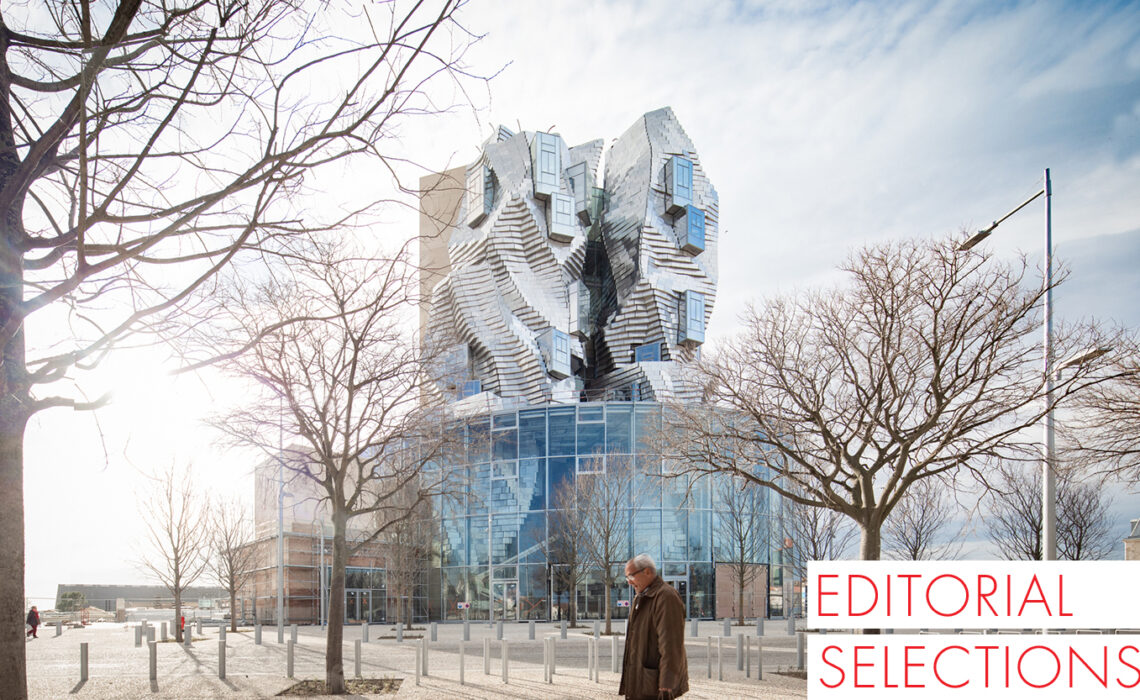 It is hard to imagine how a modern painting could inspired a contemporary bulding from the 21st Century. However, painting and architecture have had a long relationship in which one and the other have been inspired in ther forms, compositions, texture and colors. The latest example is a building located in Arles, designed by Frank Gehry and inspired by one of the most enigmatic avant-garde artist of the late 19th Century.

On Saturday June 26, the new cultural centre in France opened as a new venue focused on the visual arts, culture, environment, education and investigation. The building is an oustanding—both visually and conceptually— work designed by the internationally renowned starchitect Frank Gehry inspired in one of the greatest works of arts of all time: the Starry Night by Vincent Van Gogh. 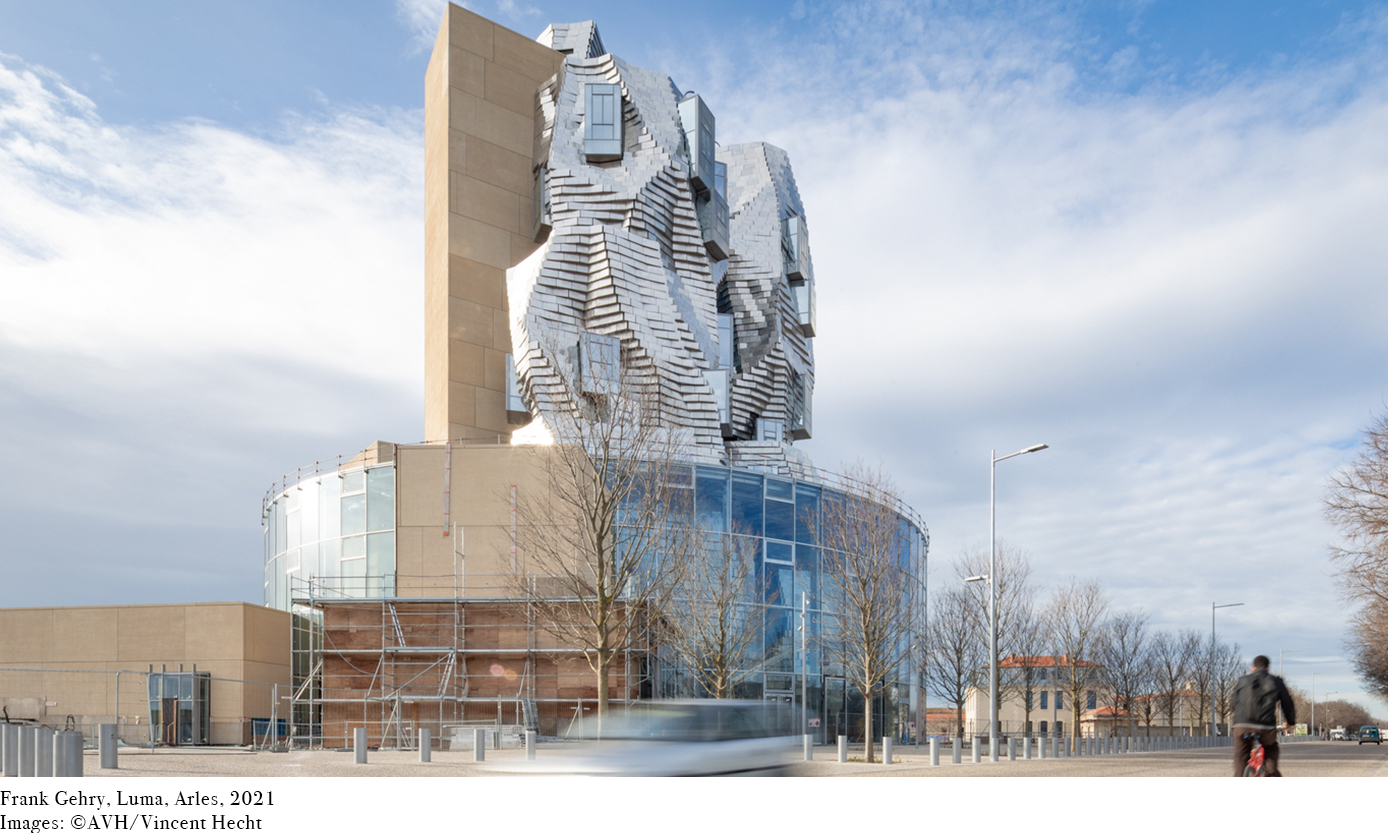 The project is an initiative of the LUMA Foundation directed by philantrophist and art collector Maja Hoffmann. From 2010 to 2018, she reunited a group of experst to create de artistic program, including Tom Eccles, Liam Gillick, Hans Ulrich Obrist, Philippe Parreno and Beatrix Ruf. Now that is oppening, the centre will be directed by Tom Eccles and Hans Ulrich Obrist, with the advisory of Sophia Al Maria, Ian Cheng and Paul B. Preciado. 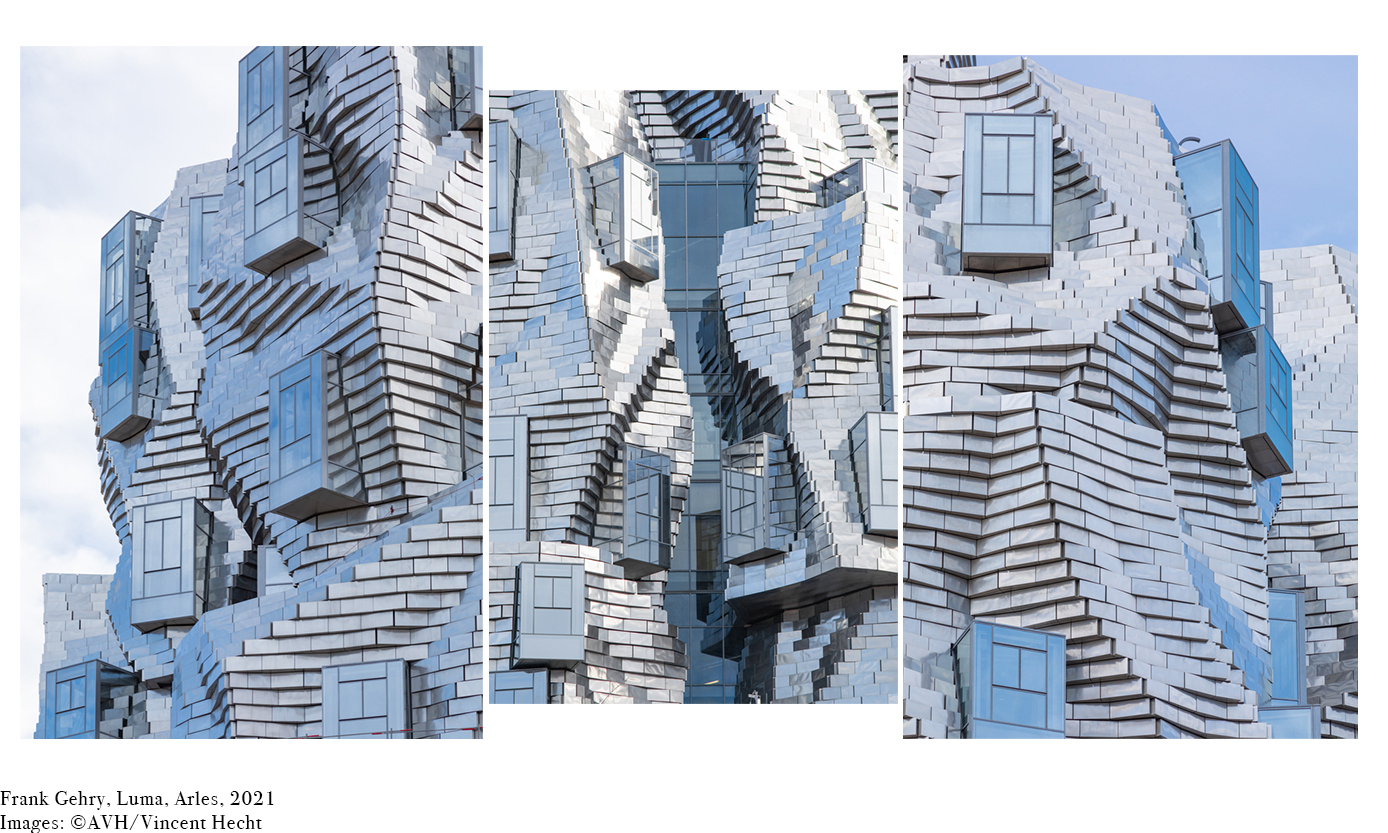 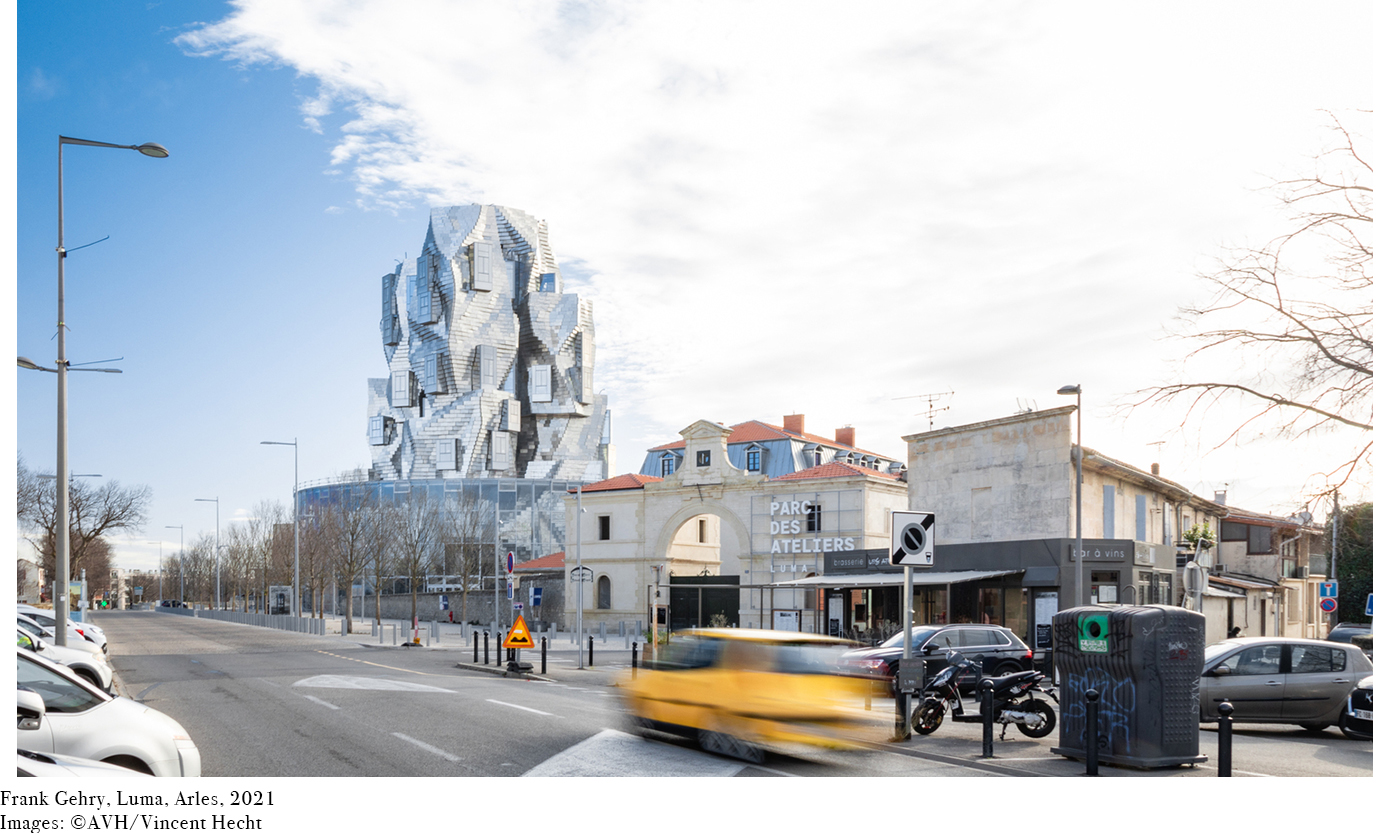 Featured Artist
Håkan Rehnberg: Materialising An Instant
News
A Hologram of Edgar Degas sculpture is on World Tour
Art Advisory, Art History
From Da Vinci to NFTs: A Long History of Love and Sharing Between Art and Technology