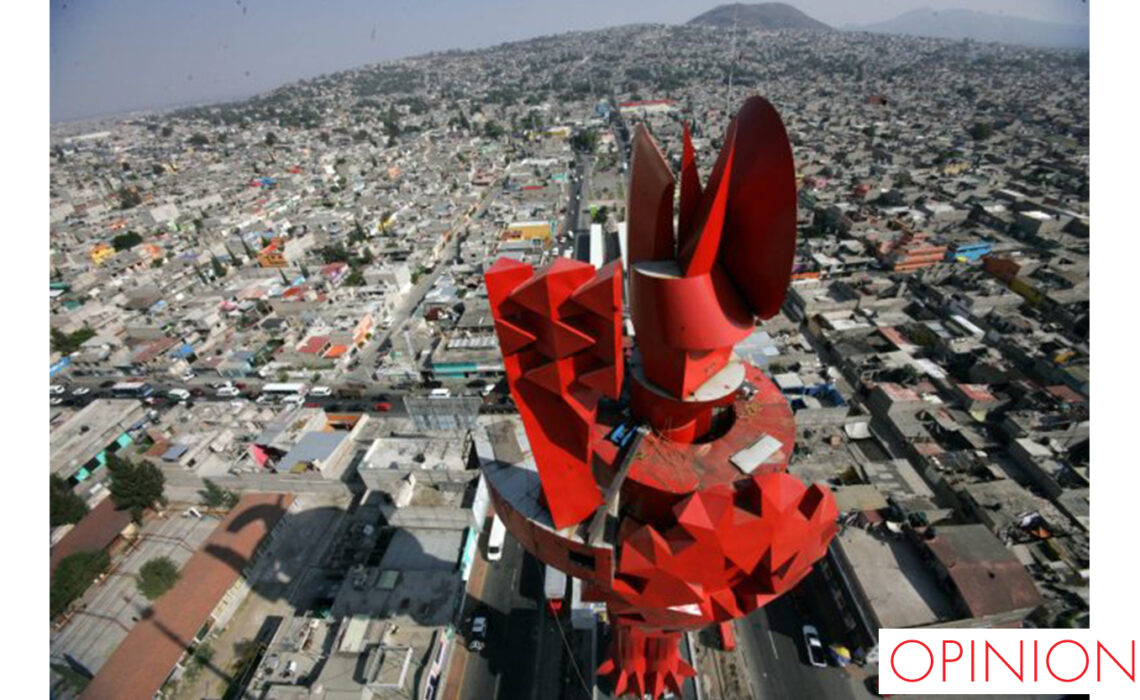 I don’t know how it works in other countries, but in Mexico there is a vicious circle between governments and departments that sell public monuments. On many occasions, artists collude with governments to sell them monumental works (with few artistic values ​​and many times frankly ugly) and offer maintenance services to guarantee business. However, which are the criteria that governments must have to acquire a work of art that will be part of the urban landscape?

Many scientists have repeated in recent months that after the pandemic caused by Covid, a return to normality is impossible. We will never live like we did again. But if you look at it from an optimistic perspective, the premise is encouraging: we have an opportunity to change our future and rebuild ourselves.

Museums are very likely to stop showing (thank goodness!) Blockbuster exhibits. More than in any other recent era, museums have an unfinished business: reconfiguring themselves without having the goal of reaching extraordinary box office sales. This situation, isn’t it a warning that artists should also explore other places to show their qualities? And why not think that urban space can become a place for formal experimentation? 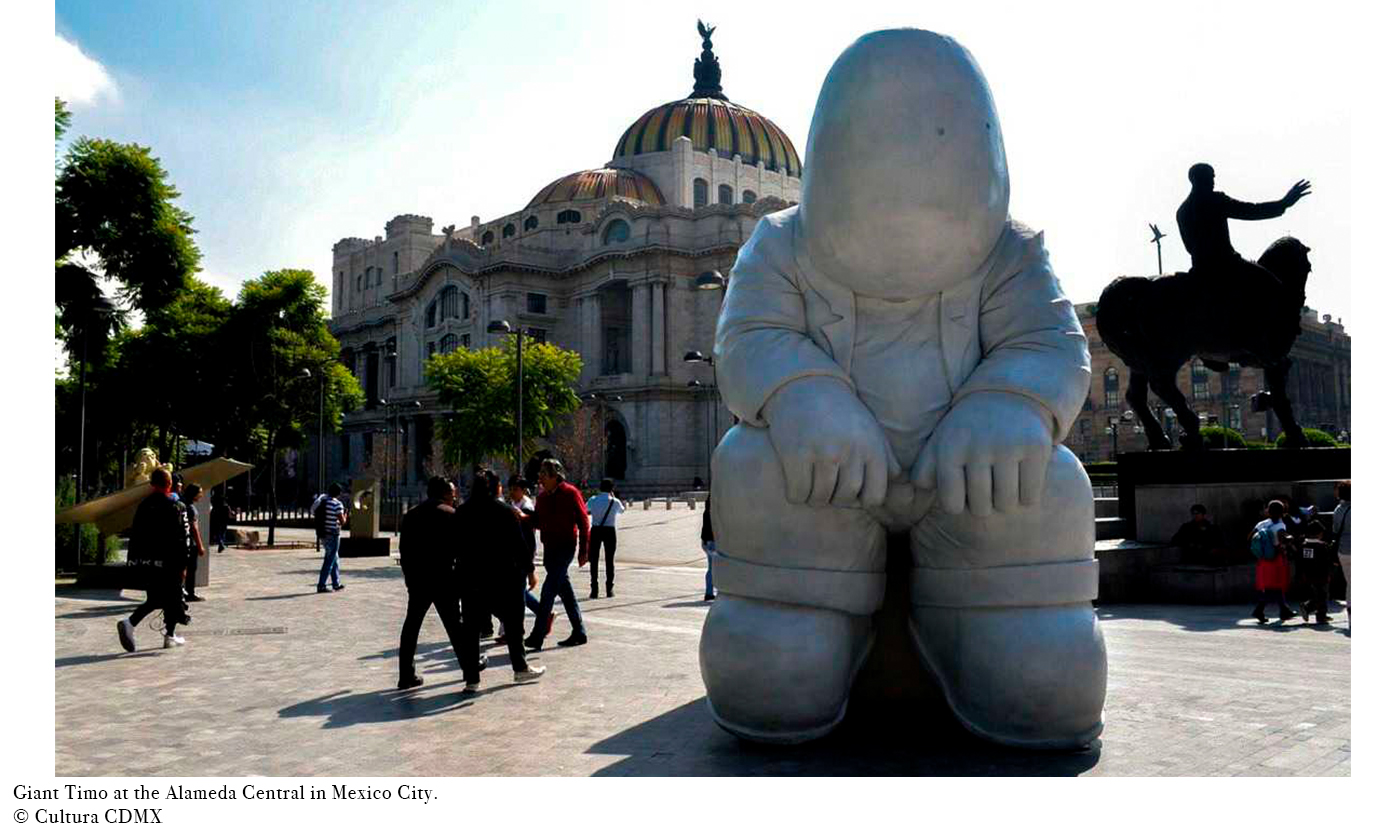 If at the beginning of the 20th century, and after the Mexican Revolution, the government of Lázaro Cárdenas, promoted muralism as a strategy to project a national identity through pictorial works that were available to all types of public, at this time it was not I have heard no government that makes a similar proposal.

Isn’t it the time for governments to promote artistic realization by promoting the reappropriation of public spaces? The pandemic we are going through will have to redefine open spaces as places to which we must give a different importance than it is now. Governments and society have the task of making public spaces safer, but also more attractive places. We have the opportunity to work together with young artists to promote artistic production and understand public space as a place of intervention where its users (society, passersby) feel that it is a living place. Why has no artist or government worked on this project?