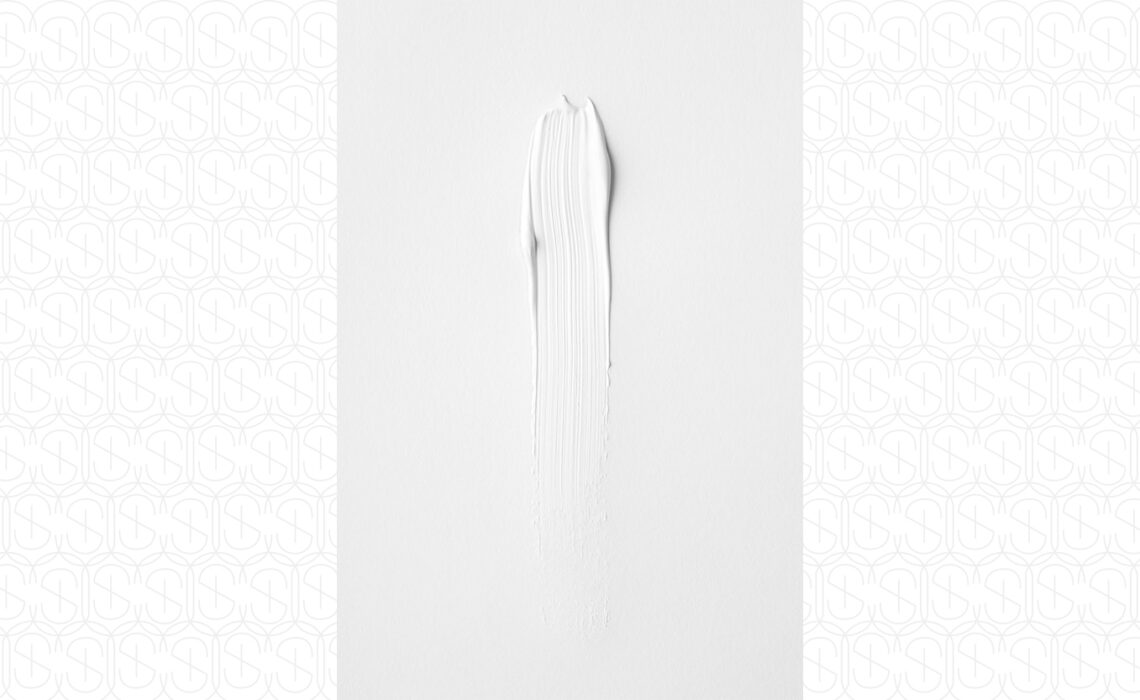 In today’s world, the term “minimalism” could mean anything simple or lacking a lot of variation (in color, texture, images). Many examples of art exhibiting some, if not all, of these characteristics, can be found in works exhibited in both commercial and private settings. However, there is a true “minimalism” in the art world, whose history can be traced and where outstanding examples can be seen. Let’s delve into what minimalist art truly is.

Although exhibited in many mediums, minimalism is perhaps most associated with sculpture, where both large and small pieces are viewed as “literal” and open to the viewer’s own interpretation, and where the physicality of the piece is what is truly expressed. Minimalism doesn’t mean, however, that there is no artistic quality to a piece of work; it is perhaps, “art, for art’s sake”. 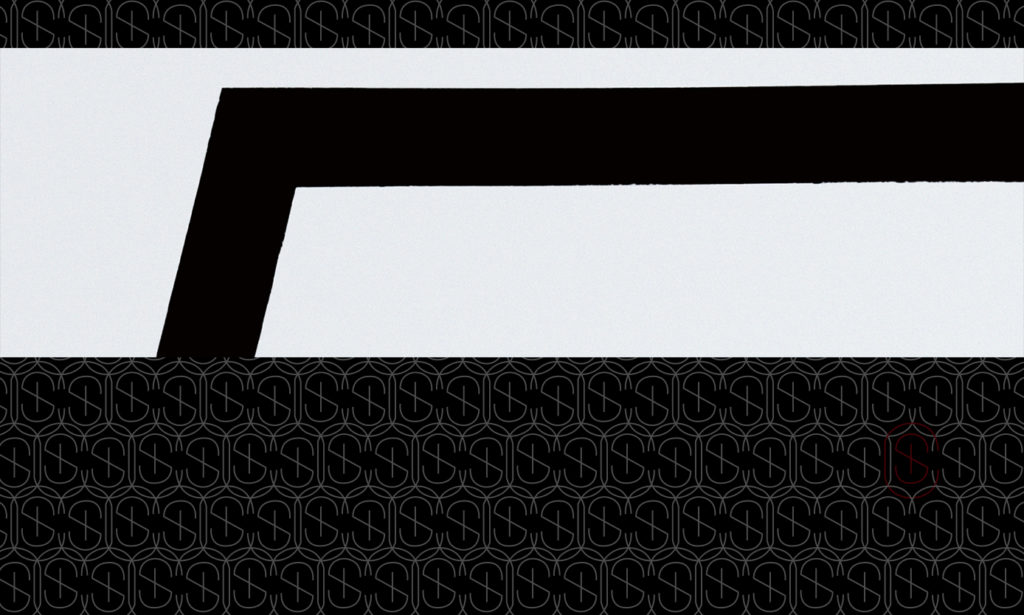 In a growing resistance to abstract expressionism, a genre filled with intense emotion and expressive feelings, the minimalism movement originated in the 1950’s in New York City, and reached its peak in the 1960’s. It was met with disdain from many artists and art critics of the time, who called it ABC Art or No-Art Nihilism due to its stark opposition to the volatile expressionism of the time. By taking focus away from the subject matter of the art work, minimalist art was (at first) an unpopular use of sculpture, which presented an almost commercially-produced impression. Some artists even went so far to state that it was indicative of a lack of artistic skill. Although it was met with some overall angst by the art community, its unique style gained support by curators, collectors, and corporate purchasers, who aided in its rapid growth.

Many of the early minimalistic artists were sculptors. Using non-traditional, even industrial materials, sculptors like Marcel Duchamp and Donald Judd advocated for the use of metal, wood, and even rep-fabricated materials. Donald Judd even wrote about minimalist art, writing essays which encouraged artists and enthusiasts to avoid the subjective feelings associated with viewing other artworks, and to simply view the works as they were displayed, considering the physical terms of the work. 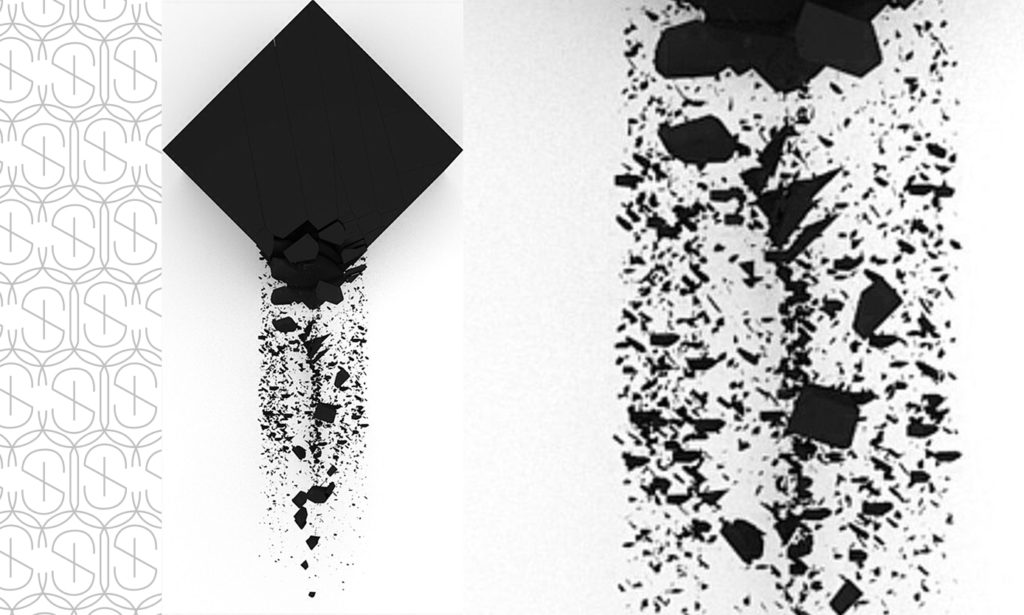 Minimalism in decorating brings balance to the space, allowing each piece to shine. Taking away from any biography or story, minimalist artists focus on the work itself as it appears. Art enthusiasts began to experience artwork on new levels, where the material, light, scale, and even movement of the work was part of its creative nature. Commercial use of minimalist art has aided in its popularity and use, as businesses and public spaces could be filled with art without making any type of statement, whether it be emotional, cultural, or political.

Today, minimalism is now a catchphrase for any type of lifestyle change where clutter is reduced. There is a growing movement to lessen clutter and “busyness” which transcends art, and streamlined, bold and monochromatic art fits perfectly with this trendy approach. Sharp, minimal architecture and furnishings complement minimalist art, and without strong opinions and emotions dictating a space’s attitude, families and businesses can exist harmoniously, finding other avenues for expressing their changing moods and individuality.

The Sybaris Collection team is driven to find unique works of art to suit different genres, in all mediums of art, to fit all budgets and tastes. Let us help you find art which speaks to you, which exemplifies your style, and suits your display location and collection.