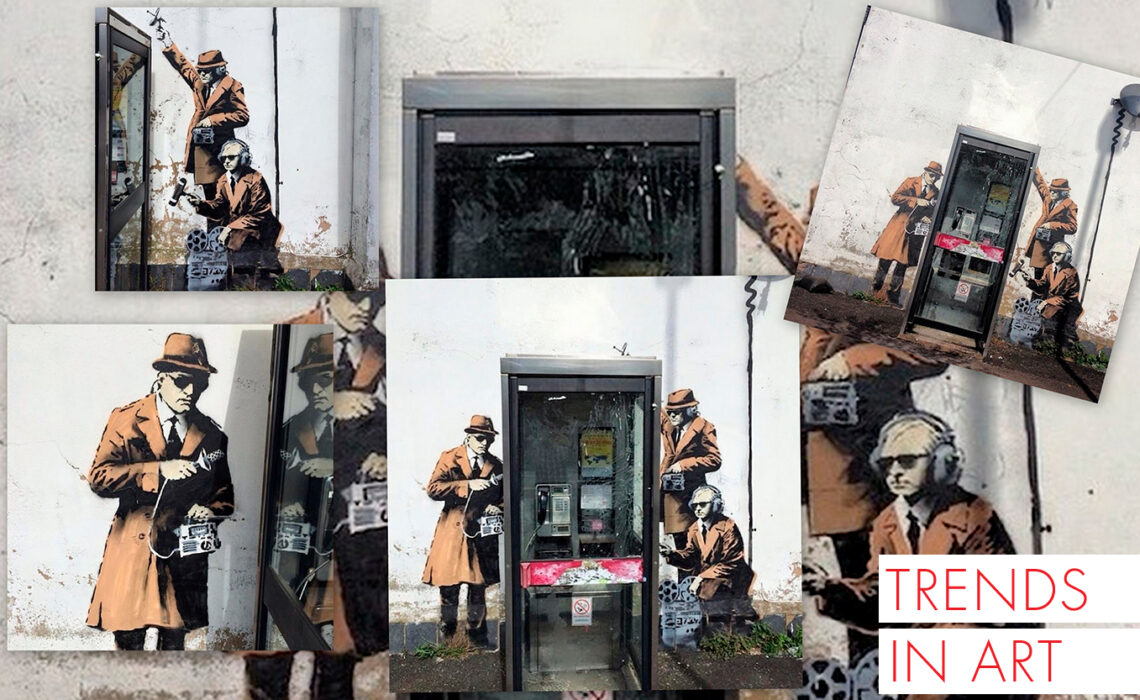 The news in recent weeks has been paradoxical: on the one hand, the media show the infested number of deaths caused by Covid around the world; on the other hand, they said that the vaccine has come to save us and we will soon return to the streets as normal. True or not, in all areas there have been changes that are irreversible. What are the disciplines or phenomena in which the visual arts have the possibility to innovate?  We observe 3 aspects that seem fundamental to us.

For a long time, the museums of contemporary art lived an irrefutable prestige. Many cities had art exhibitions as one of their main tourist attractions. And internationally recognized architects built some of the most iconic museums in recent times. However, museums focused on the obvious: it produces attractive exhibits, educational programs, and publications. Perhaps they were underestimated. Museums are as important as schools. They have the responsibility not only to devise a box office exhibition but also to have a direct impact on society. During the pandemic, some curators or museum directors have had time to rethink their role not only to show works of art but to make art dialogue with society. For now, it has just been announced that the Center Pompidou in Paris will take three years to improve its facilities. Perhaps it is a metaphor for what all museums should do. Although not everyone must rebuild their architecture but their ideals. 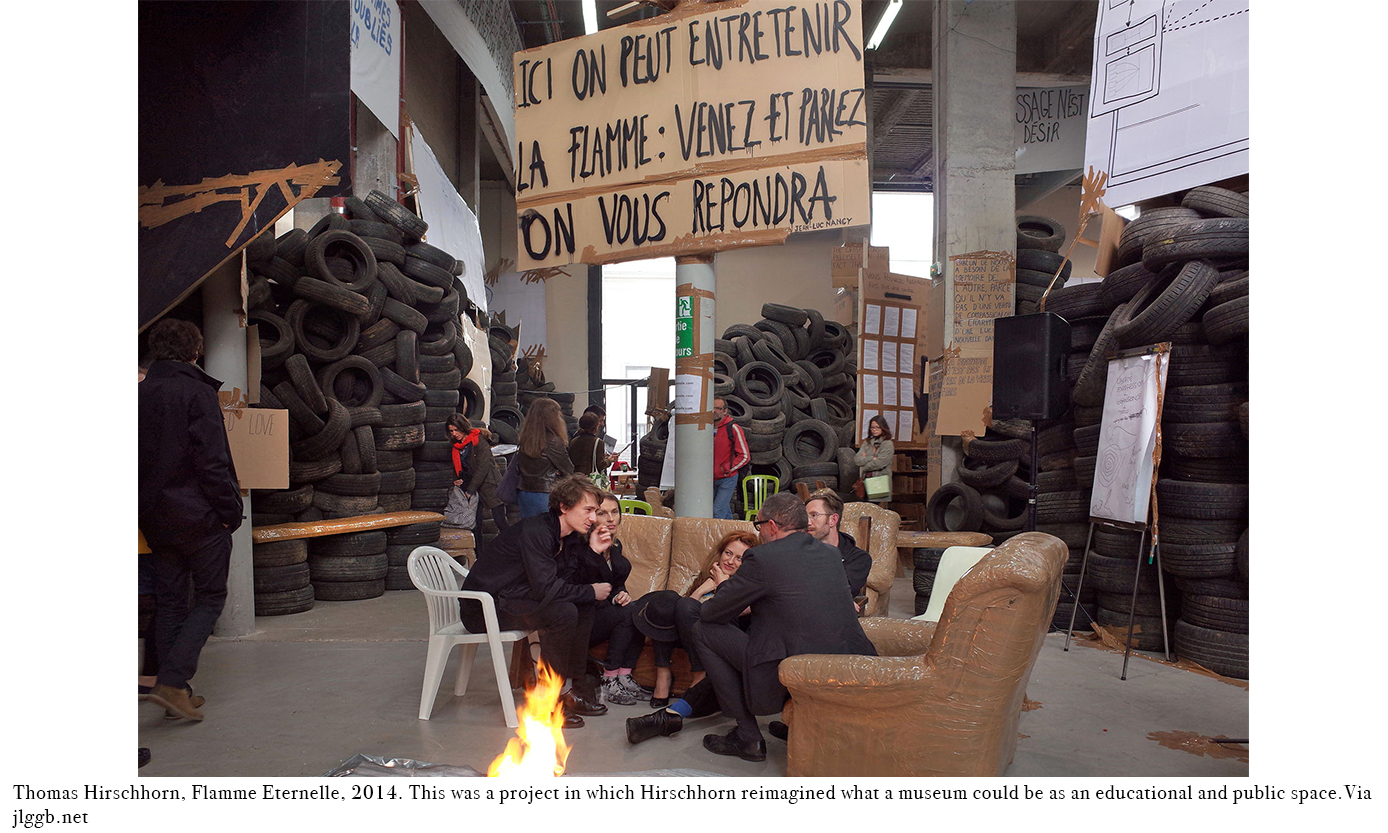 How to distinguish public art from vandalism?

If the relationship between what is public and what is private has been dramatically transformed in the last 20 years thanks to the internet, and specifically due to social networks, with the pandemic the process has undergone a slight change whose fate is unknown. Will public spaces be as reliable as they were before? Are we not afraid of public spaces because they have become potentially deadly places? Recall the images of The Happening by M. Night Shyamalan (one of less encouraging films by this director but which somehow announced what is happening at the moment): spaces where there are many people are especially dangerous. The more isolated we are, the better protection we have. In that sense, it is worth asking about the role of visual arts in public spaces. Should this relationship be reinvented? To what extent should governments intervene? And what is the role of society? Will we discover new artists who surprisingly intervene in public spaces even if they don’t have permission to do so? 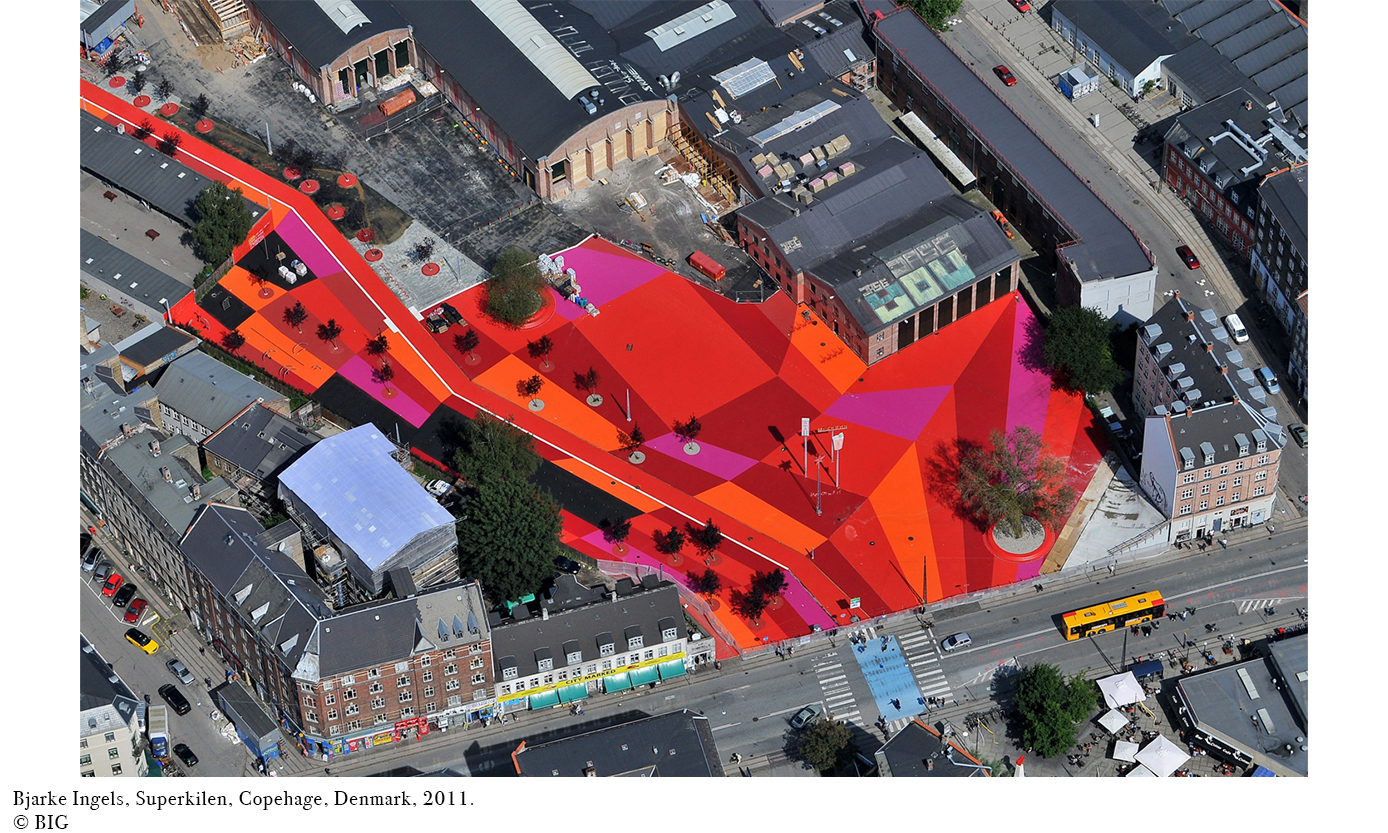 The power of screens

Everybody is using Tik Tok to see the best funny teen dance moves. Yes, now what? The potential of screens has been untapped by the visual arts. It is true that since the sixties of the last century some artists have used television screens to reflect on different evils of society. However, from that time until today the conversation has stalled. What artists have appropriated cell phones to experiment with social media? Social networks are the place where the most important changes are occurring in society, not only at the communication level but also in political, economic or psychological aspects. Are there any visual artists interested in participating in the conversation? 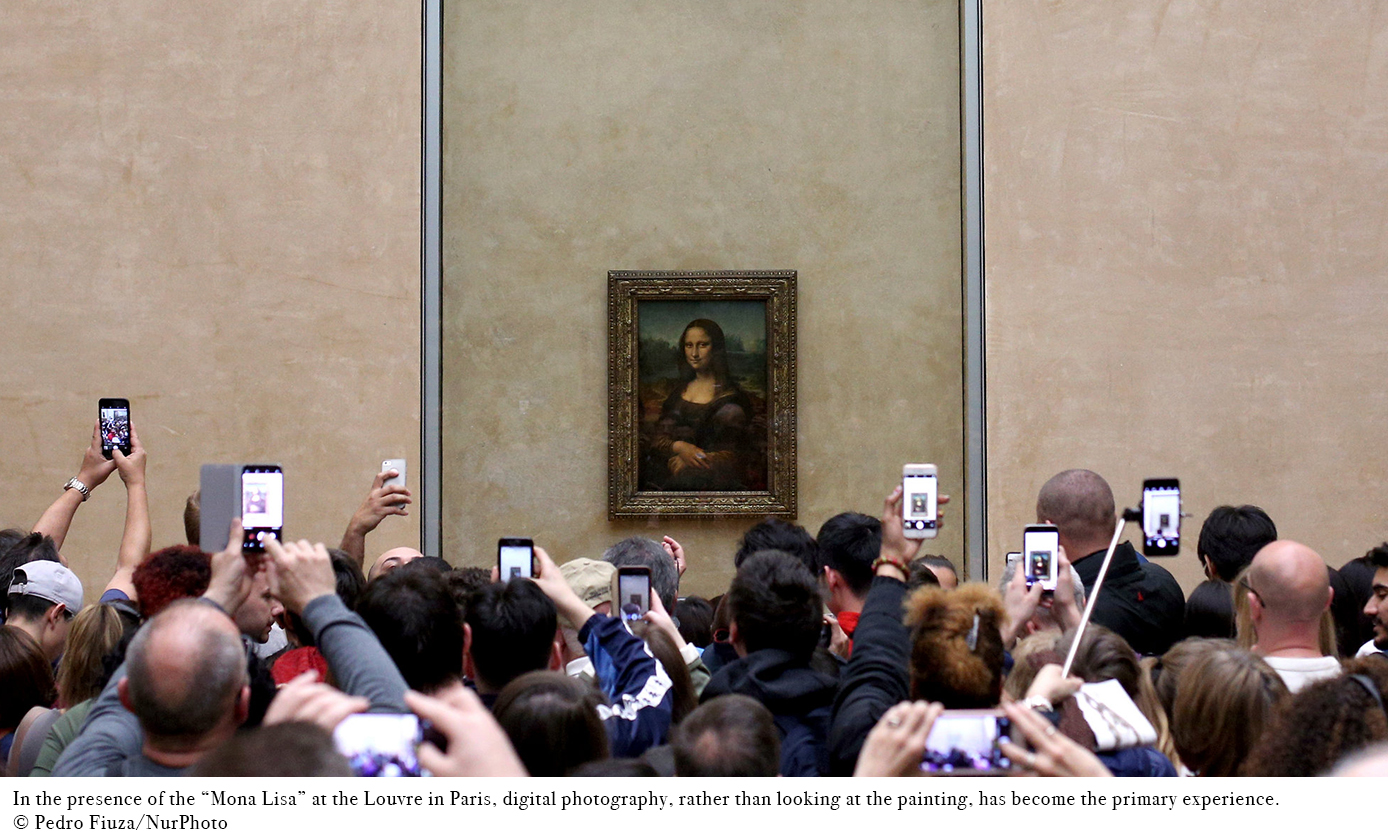 Art Advisory
What is the Role of the Curator in Contemporary Art World?
Investing in Art
How a Private Art Collection Becomes Public
News
L’Arc de Triomphe Wrapped: A Dream of Christo and Jeanne-Claude