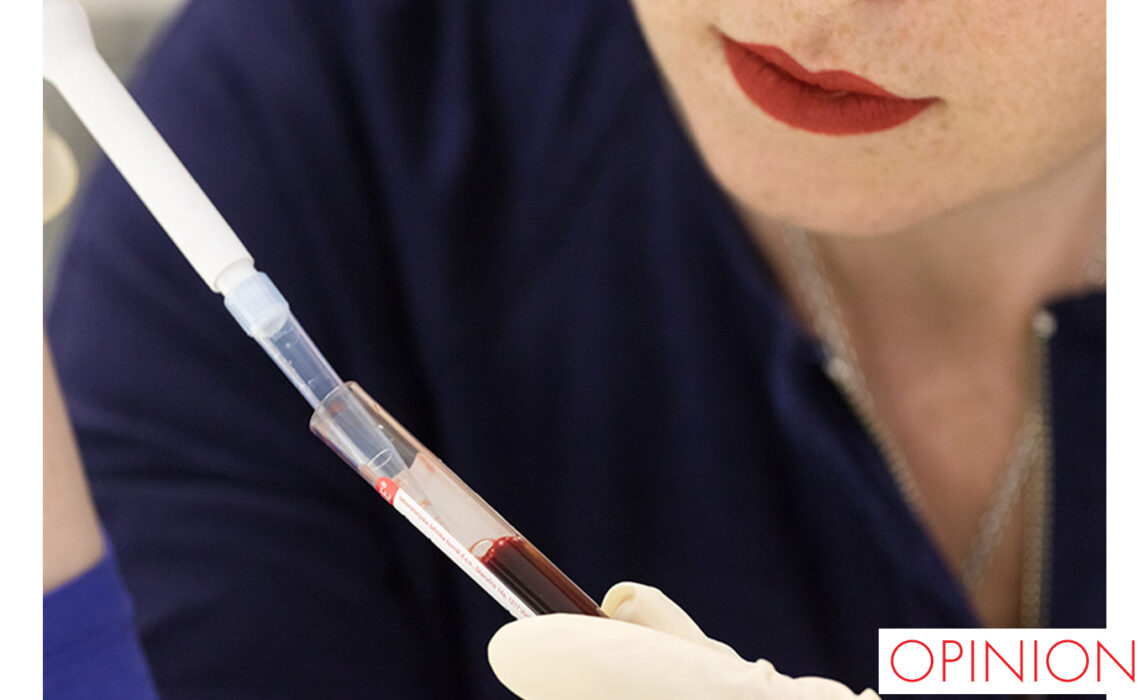 A couple of years ago the controversial artist Charlotte Jarvis unveiled In Posse, an art project that aims to create female sperm. The first questions around this project revolve around the essence of the disciplines: to what extent can we talk about contemporary art? Is it a scientific project? How does gender studies intervene?

The artist’s page explains the following: “It is the first information we ask about a baby. Is a boy or a girl? Historically, this perceived dichotomy has been given the utmost importance. It is the foundation of the traditional notions of family, politics, culture, and medicine, underpinning the patriarchal and normative societies that have for the most part dominated human history. However, in the 21st century, advances in science and technology require a reinvention of our physical limits. Our bodies have become places of transformation, hybridization and magic. We are co-created and reinvented. Stem cell technology, personalized medicine, transplantation, and augmentation ask what is a human body? Can we define it? Should we try it?” 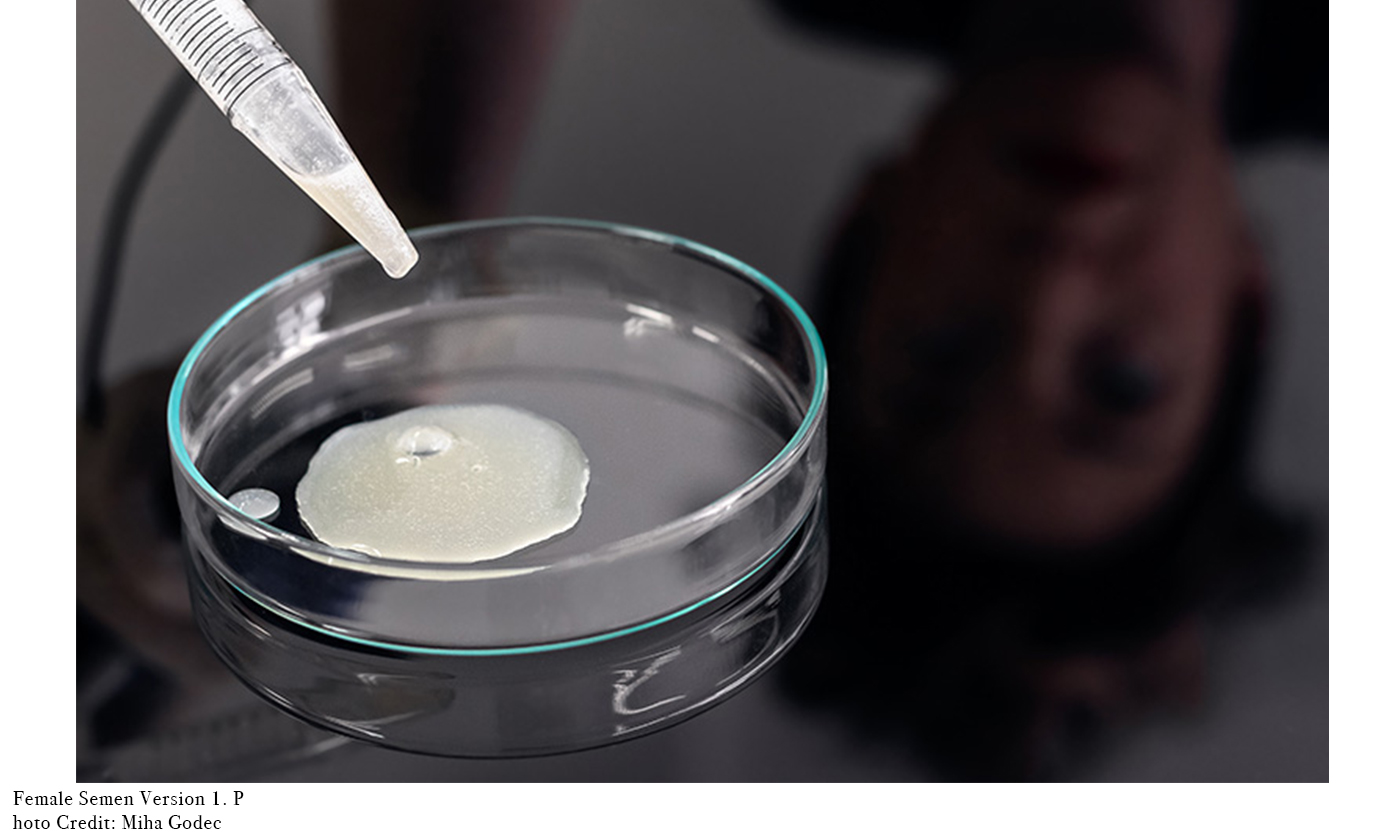 The project is, to say the least, interesting. I would like to add the adjectives controversial, controversial and disturbing. Although the page does not explain it, I have the feeling that a project of scientific ethical misconduct. The relationship between its objectives and contemporary art is also not very clear. A few months ago I enunciated a question in this same space: what is contemporary art? Charlotte Jarvis’s project attracts my attention for precisely that reason: is it a scientific, sociological, anthropological or artistic initiative? I do not want to list scientific or sociological arguments because it does not correspond to me. However, I would like to reflect on the contributions of this project to art. 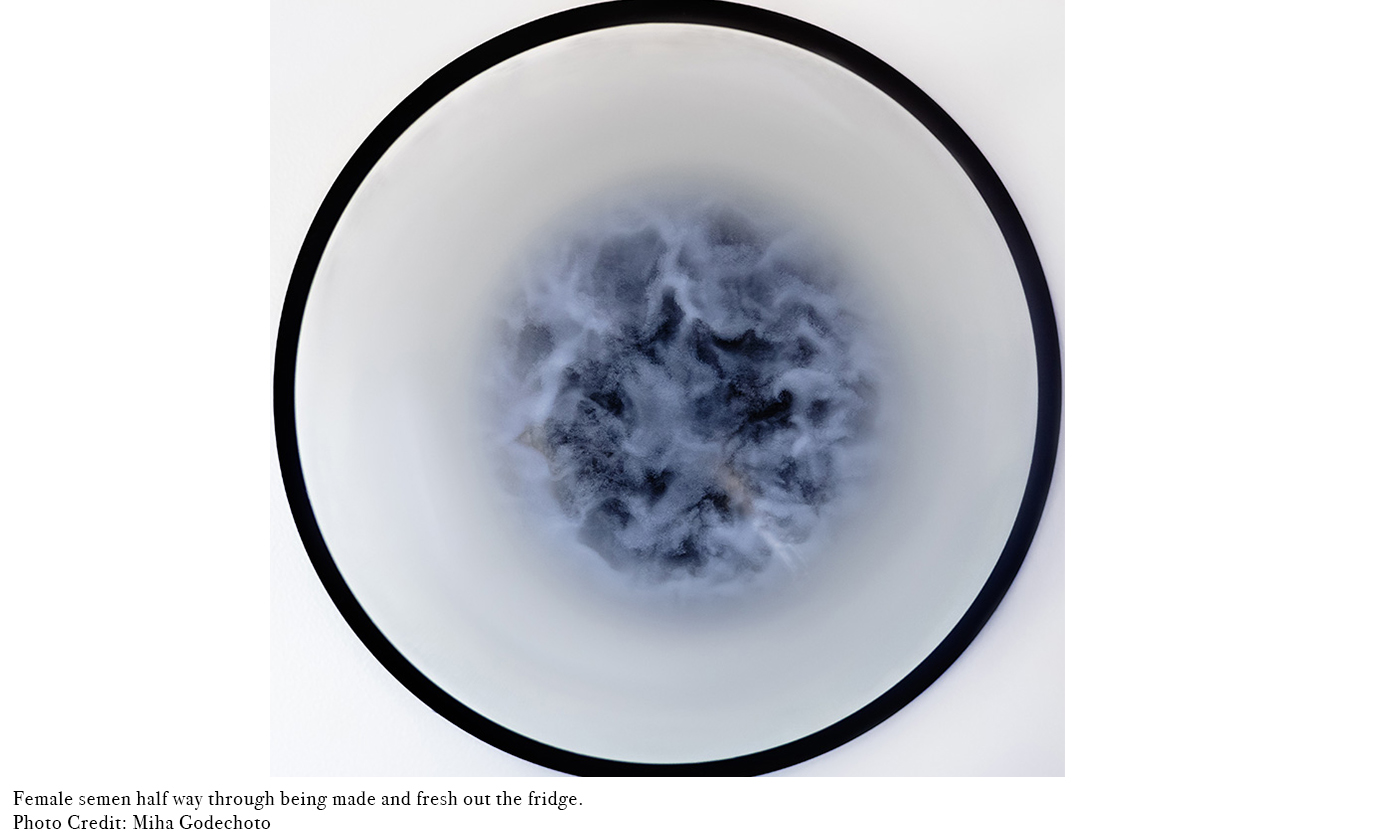 From my point of view, contemporary art is a space that invites us to imagine the present of society. In that sense, In Posse is very valuable. However, Jarvis has opened a path in which it is not very clear what role the ethics of art plays. Has the artist visualized the scope of her project? What could be the consequences if this piece of art materializes? 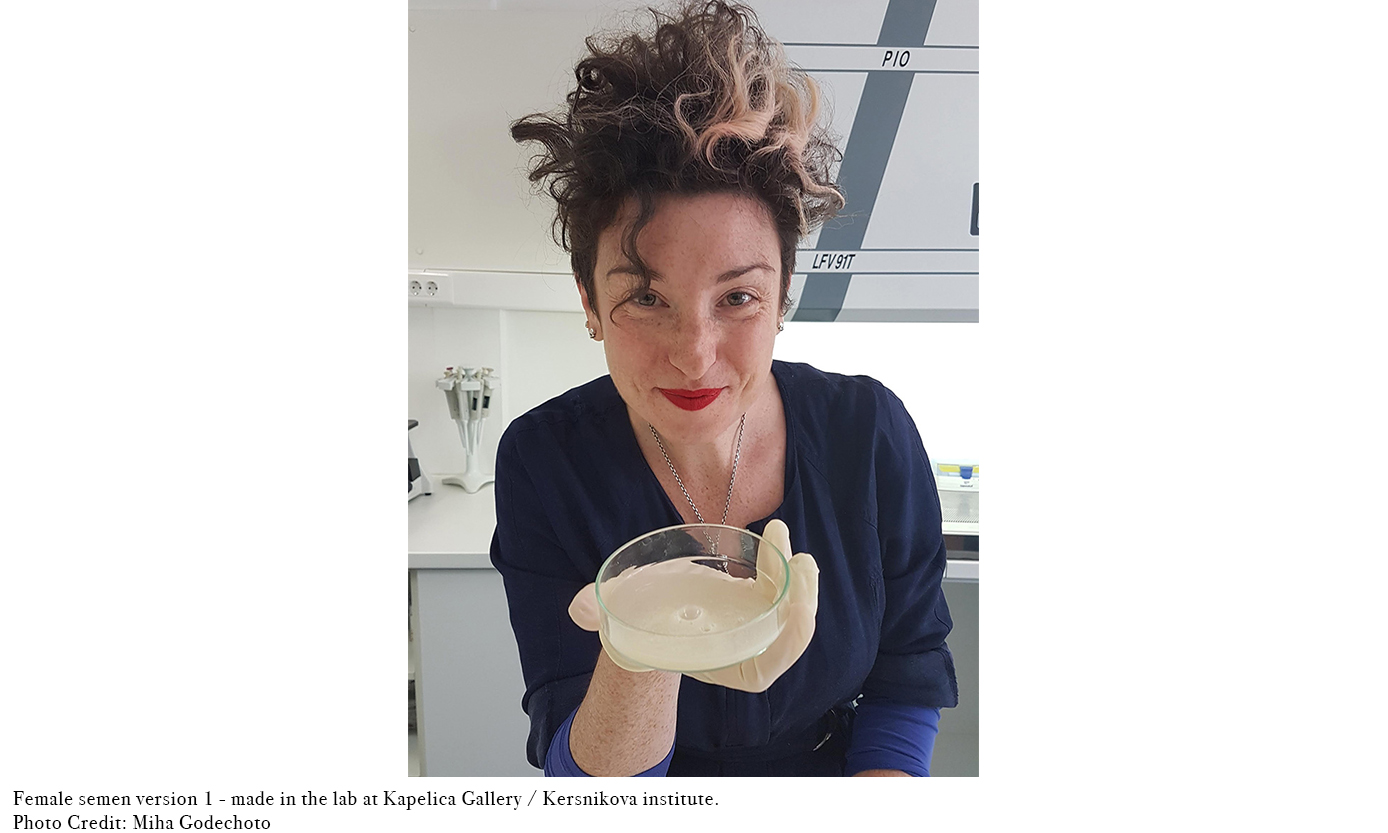 We live in a particularly sensitive and polarized age. Although contemporary art has left concepts such as beauty behind, it is true that the concept of aesthetics still revolves around it. Aesthetics is not necessarily something beautiful: it is, from my point of view, an experience where the canons of beauty are questioned: what is beautiful for this society? The smell of a flower? The image of a bikini fashion model? The music of a poem? If the aesthetic reflects on beauty without being synonymous with it, how aesthetic is Jarvis’s project? Can we find an interesting reflection in your scientific ode?

On February 11, 2007 at 11:15 a.m., the Mexican artist Mario de Vega performed a performance at the El Eco Experimental Museum where there was a planned detonation to create an event that would attract attention. The idea was to record the reaction of neighbors and passersby to show the video at the opening of the exhibition Essay on concentration and expansion. Far from it, the neighbors protested the explosion. They filed a lawsuit and began activities to protest the alleged work of art. Encouraged by their parents, some children in the colony created a painting mural titled Why are you frightening me? o We children reject aggression. 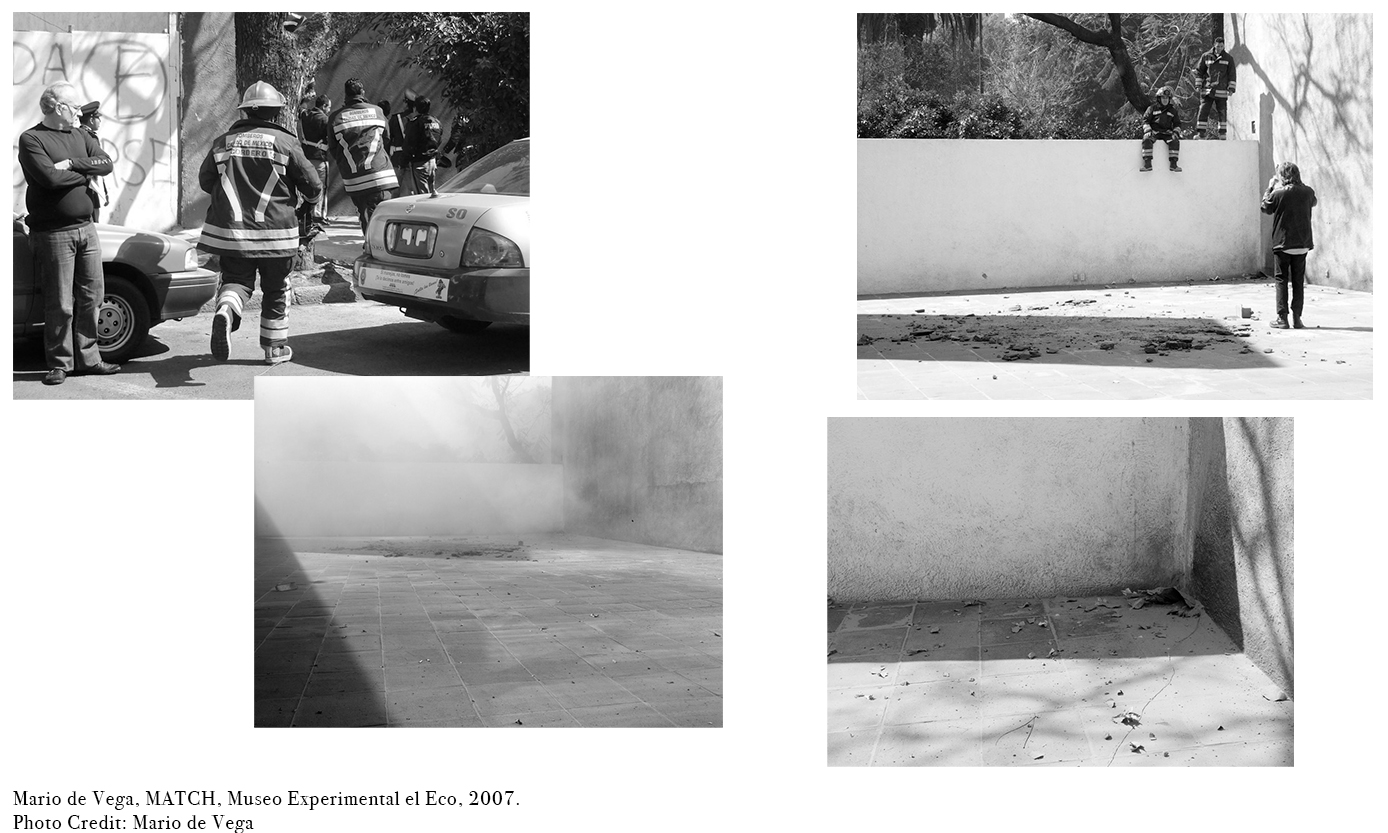 During a discussion table, the now curator Cuauhtémoc Medina highlighted that one of the defects of Mario de Vega’s performance was not having foreseen its scope. What would have happened if the detonation had caused irreparable damage? Artists not only have the right to provoke questions, phenomena or stimulating (even uncomfortable) situations for society. But they cannot ignore that these situations must include social ethics. Has Charlotte Jarvis considered any of these questions for her most recent artwork?