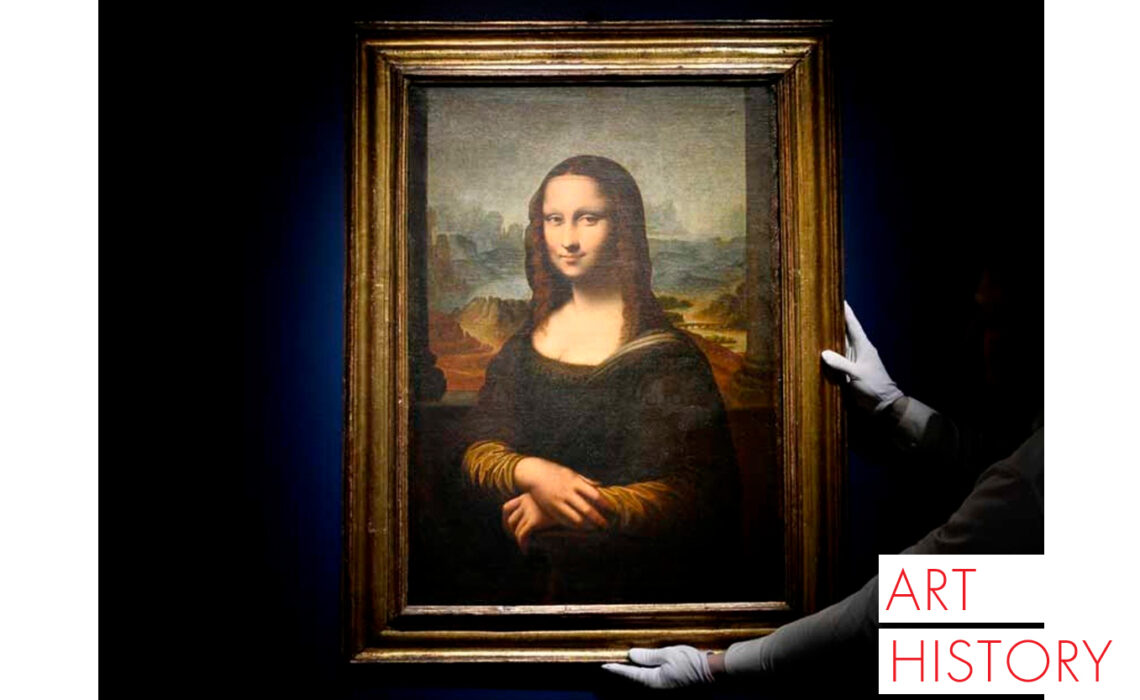 The Hekking’s Mona Lisa: The Copy VS The Original

What is the true value of a work of art? Since always, we have thougth originality is the most important symbolic and economical value for art. Copies has been pushed into the black list of art history thanks to the renaissance idea of the artist as a genius and his inspiration as kind-of-a-God’s virtue. But what happens when the copy of one of the most iconic paintings in history became in an “original” copy with a million dollars value?

The famous auction house Christie’s is currently (from June 11 to 18) offering one of the most controversial art copies from at least the last 100 years, which value is estimated at €200,000-300,000,  a lower rate considering the estimated values for original master art works but, at the same time, it is a high quantity for a copy.

We are talking about an early replica of the Mona Lisa known as the Hekking’s Mona Lisa, named after its owner in the 1950’s, Raymond Hekking (1866-1977), who acquired it from an antique dealer in a smal village in the Nice area for €3. For years, Hekking claimed his painting as the truly original one while the Mona Lisa at Louvre as a fake copy. He even produced a film as part of a media campaign to recognise his Mona Lisa when the piece protected by the Louvre was loan to be exhibited in the 60s at museums in Washington and New York. 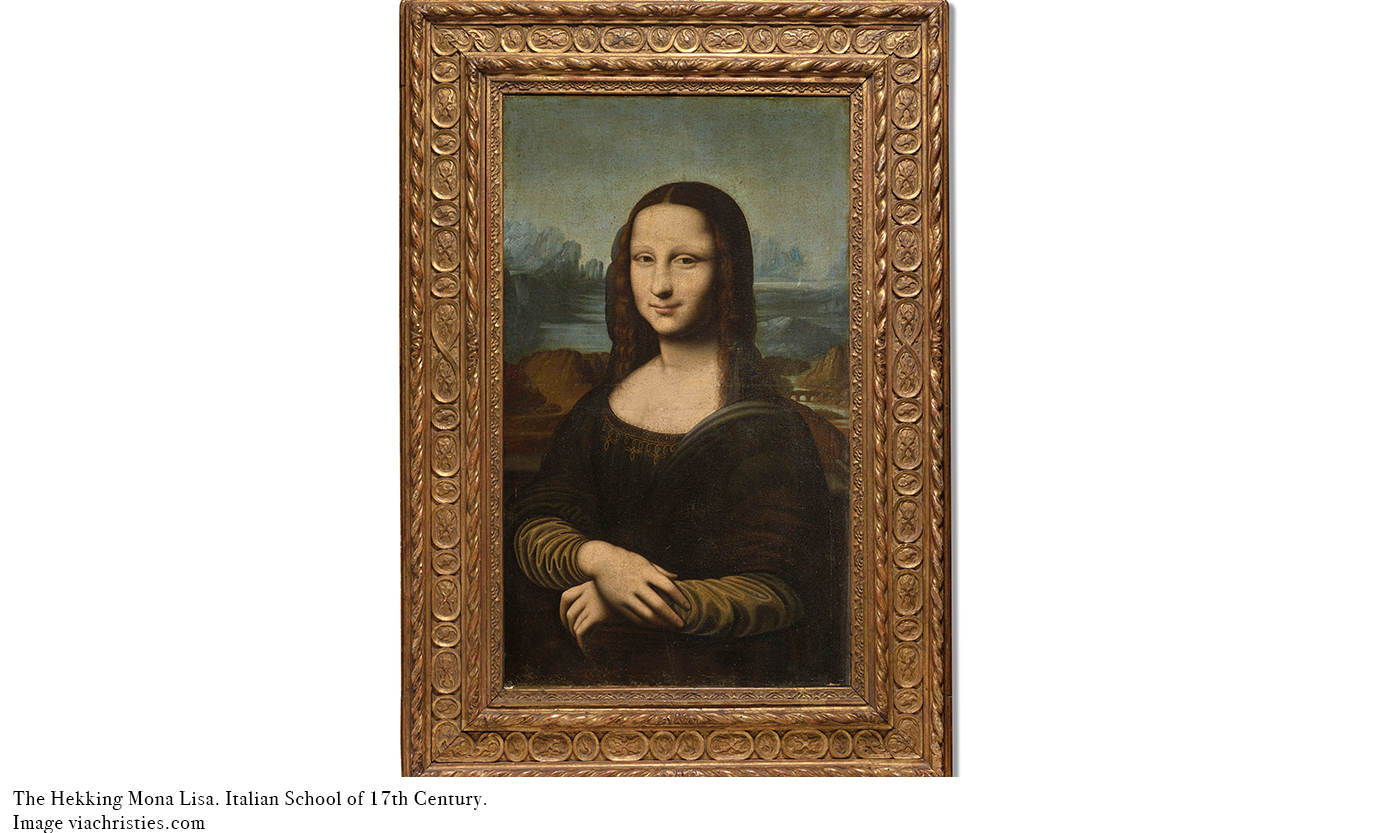 After several scientifics and art historias studied the characteristics of the piece, it was set The Hekking Mona Lisa is dated in the 17th Century when painters from the Italienne École that could have painted the replica. By that time, replicas were very common no only because art students used to immitate the technique from their predecessors, but because the opportunity of seeing an original piece for art collectors and patrons was extremely difficult.

In this specific case, the historical and economical value of the painting is that is was painted four ceunturies ago by painters involved with an historical art school. Its value also lies on the controversy that sorrounded it in the 60’s thanks to the publicity made by Hekking.

What would Walter Benjamin, who deeply explored the aura in the works of art and its loss when the work is reproduced? In a time when image reproduction is part of the everyday, what it means for the art wold to give value to “original” fake paintings?