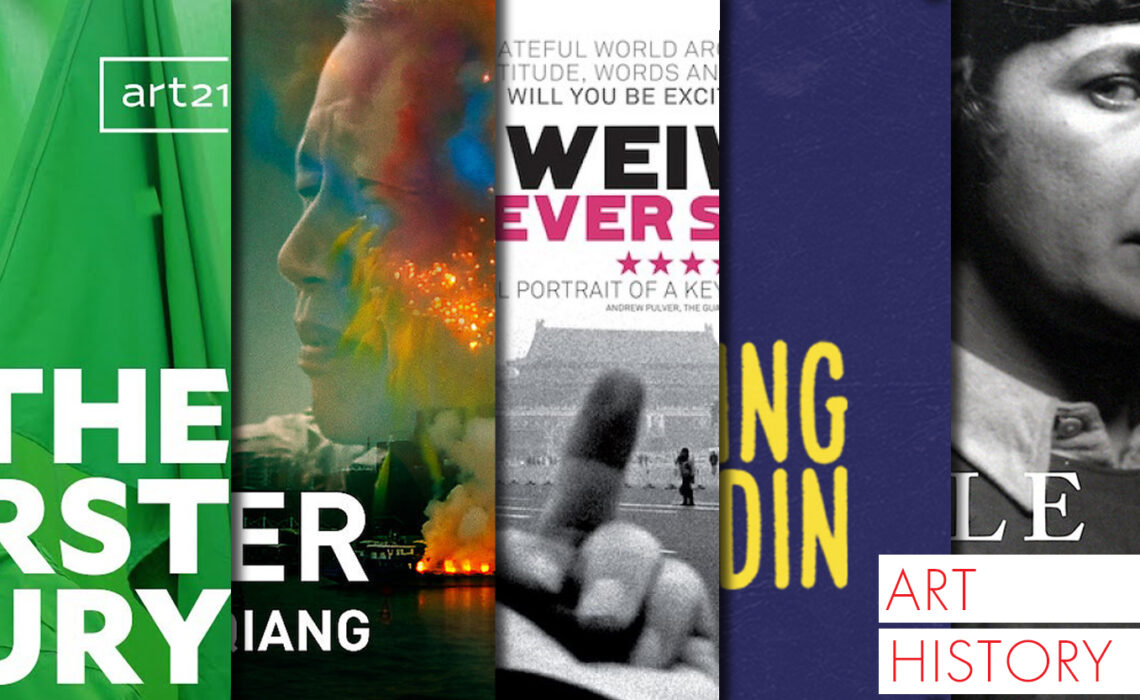 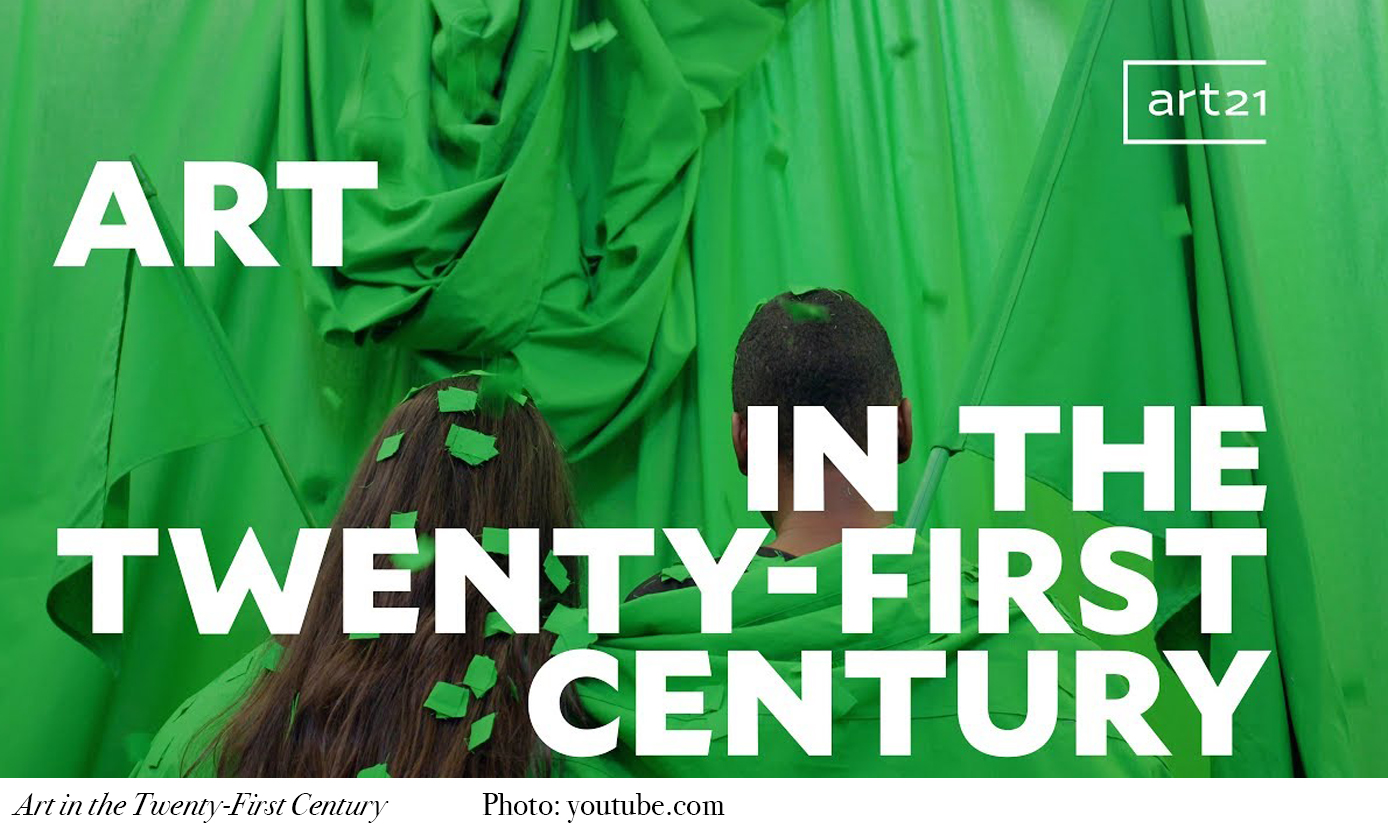 Art in the Twenty-First Century

Winner of the Peabody Award, this series dedicated to showing the work process of contemporary artists since 2001, unveiled its new season, focused on names such as Anish Kapoor, Liu Xiaodong, John Akomfrah, as well as Mexicans Tania Aguiñiga and Rafael Lozano Hemmer. Art in the Twenty-First Century will air its first episode on September. It addresses the work of different artists living in London. Later it will show the work of artists who develop their aesthetic proposals in the city of Beijing. You can know its previous seasons on its official page: https://art21.org/series/art-in-the-twenty-first-century/ 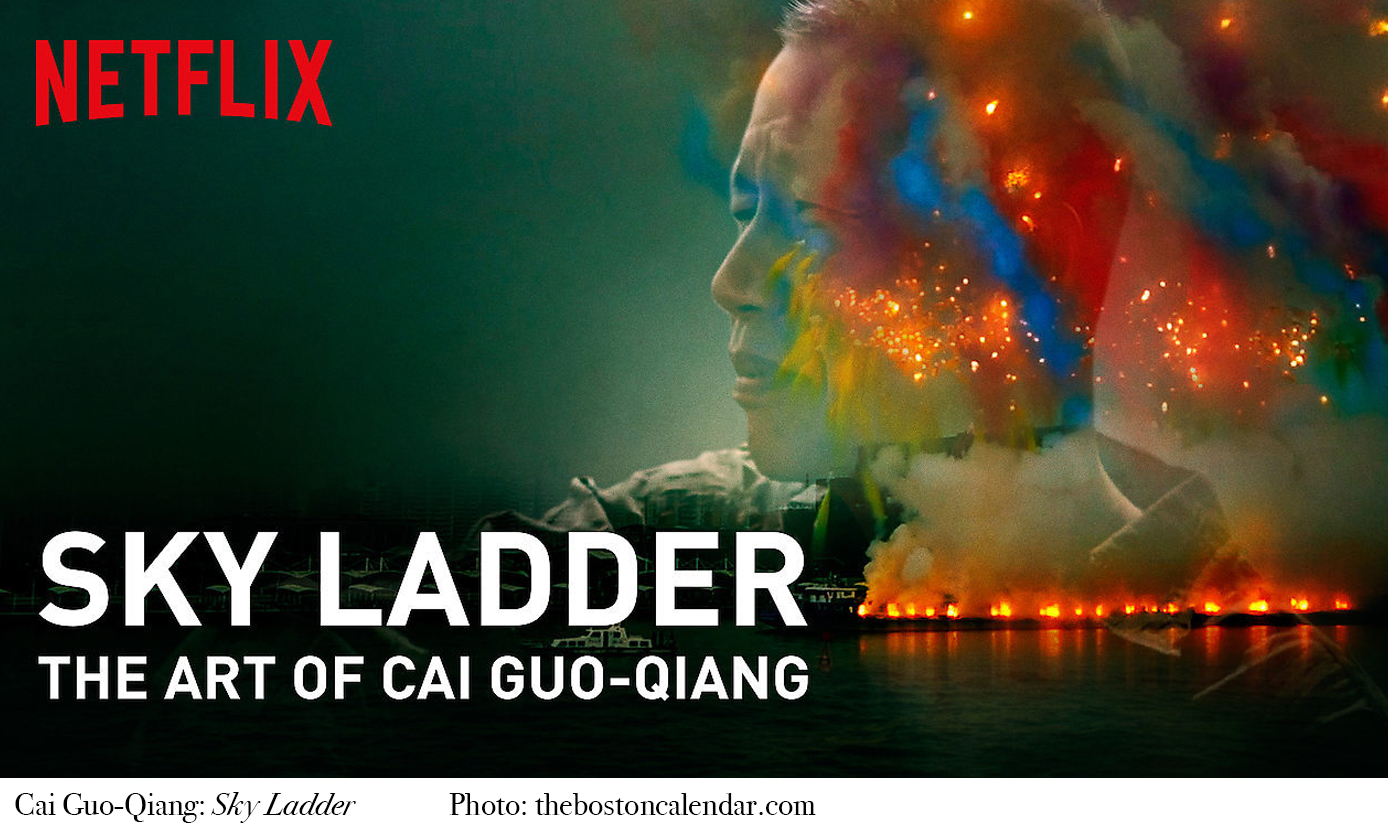 This documentary produced by Netflix relates the life and artistic purposes of one of the most interesting names in art today. Sky Ladder also stops at one of the most amazing works of the Chinese artist Cai Guo-Qiang, which earned international recognition for the materials he used, for his aesthetic qualities and for the powerful ideas he projects: spirituality and art merged into one image. The documentary explores the difficulties the artist has had in using gunpowder and the way in which he has produced fireworks in a way that does not harm the environment. 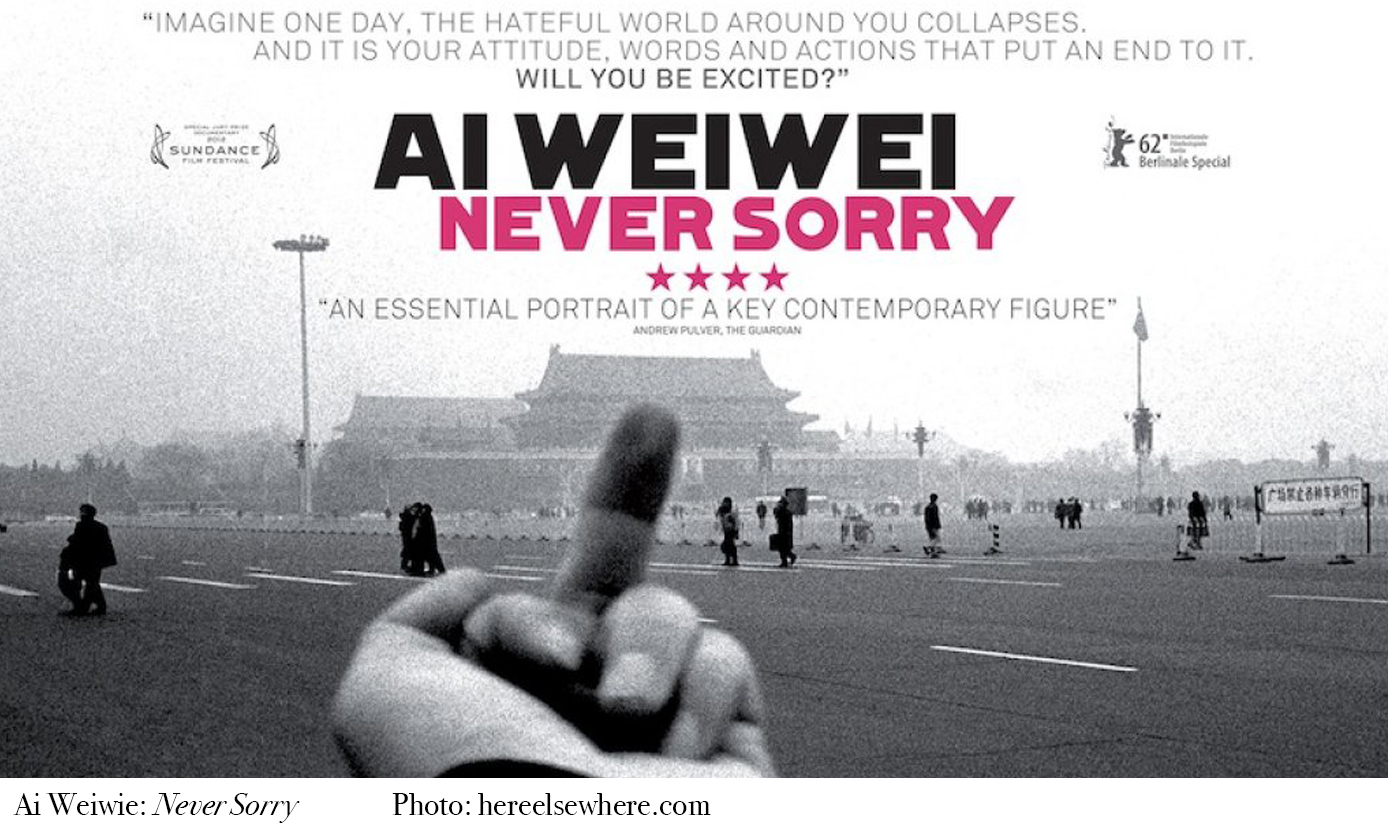 Written and directed by Alyson Klayman, this documentary (which can be seen on Netflix) explores the life of Ai Weiwei, making links between his political ideas and his aesthetic obsessions. It is no secret that Ai Weiwei is one of the leaders of world art. However, this documentary shows passages of his life from intimate angles never seen before. Never Sorry shows Ai Weiwei’s interest in changing the political landscape of today’s China. Film and art critics have highlighted this documentary as an important work to get closer to one of the most controversial artists in history. 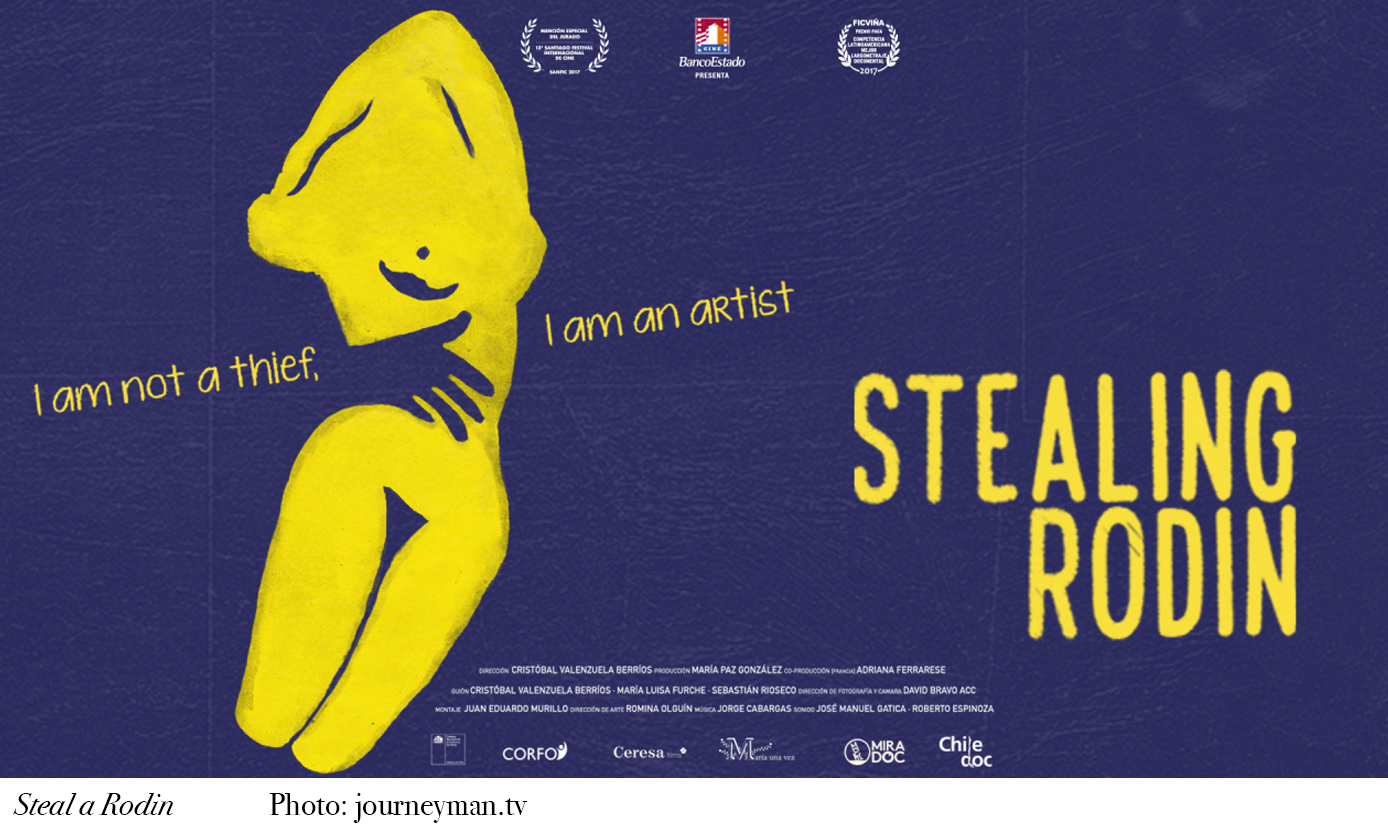 It happened in Chile. In 2005 a piece by Rodin disappeared from the National Museum of Fine Arts. However, a day later a young woman returns it under the argument that she was conducting an art experiment: does a work gain more visibility when it is not there? The documentary skillfully reconstructs what happened in those moments and the chaos it generated both in the museum and in the art world. The questions that emerge from it are not only stimulating, but also necessary to reflect on the scope and limits of art. It can be seen on Amazon Prime. 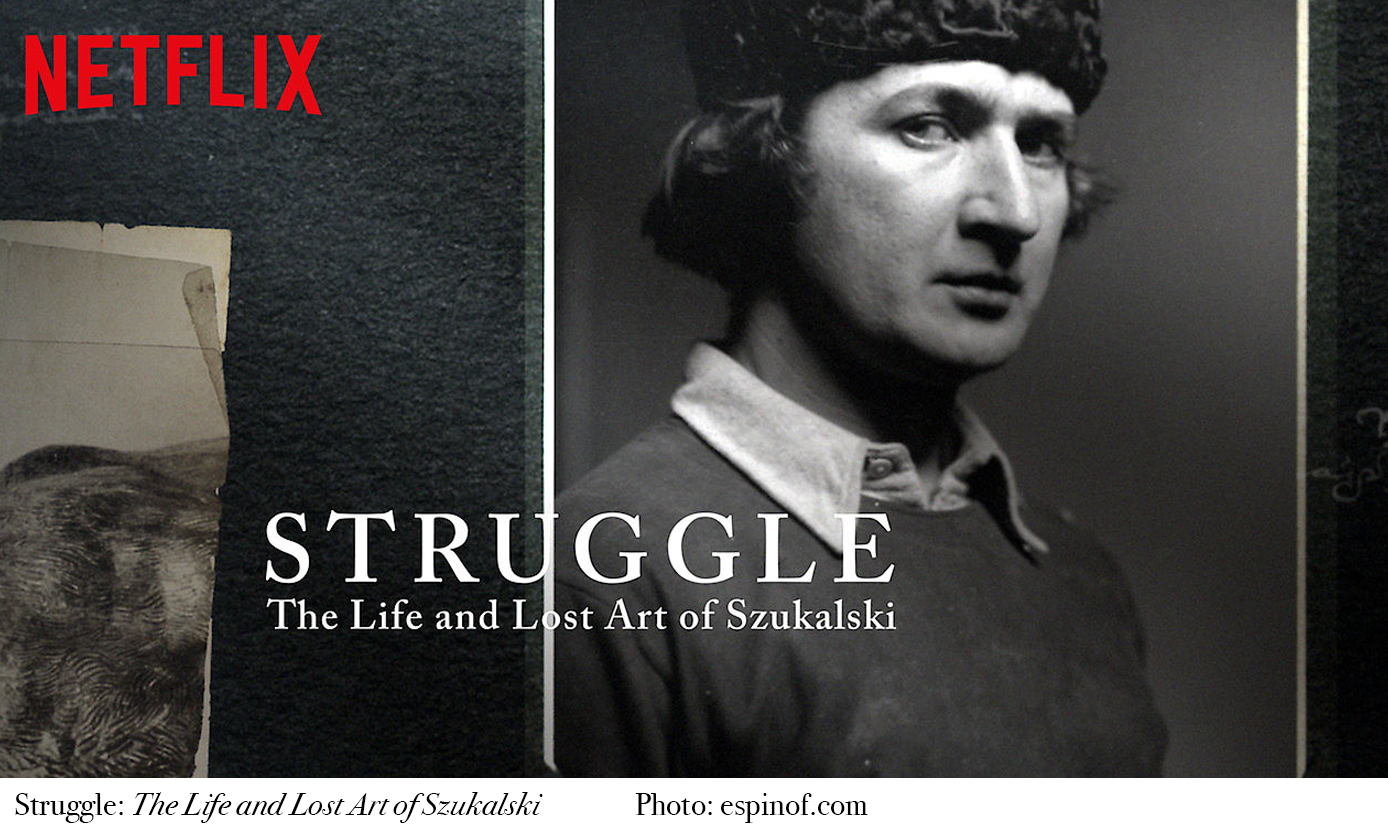 Struggle: The Life and Lost Art of Szukalski

Stanisław Szukalski is a fascinating Polish sculptor. Although the media and the art community in general have given him little comment, this artist possesses an aesthetic force that was not previously seen. The documentary traces the life of Szukalski through interviews with him, with those close to him and with art experts. The Polish artist has become a cult name because most of his work was destroyed when the Nazis occupied Poland and he had to flee to the United States. However, the documentary shows his most representative pieces and the reasons why he is considered by experts a benchmark of 20th century sculpture. You can watch on Netflix.