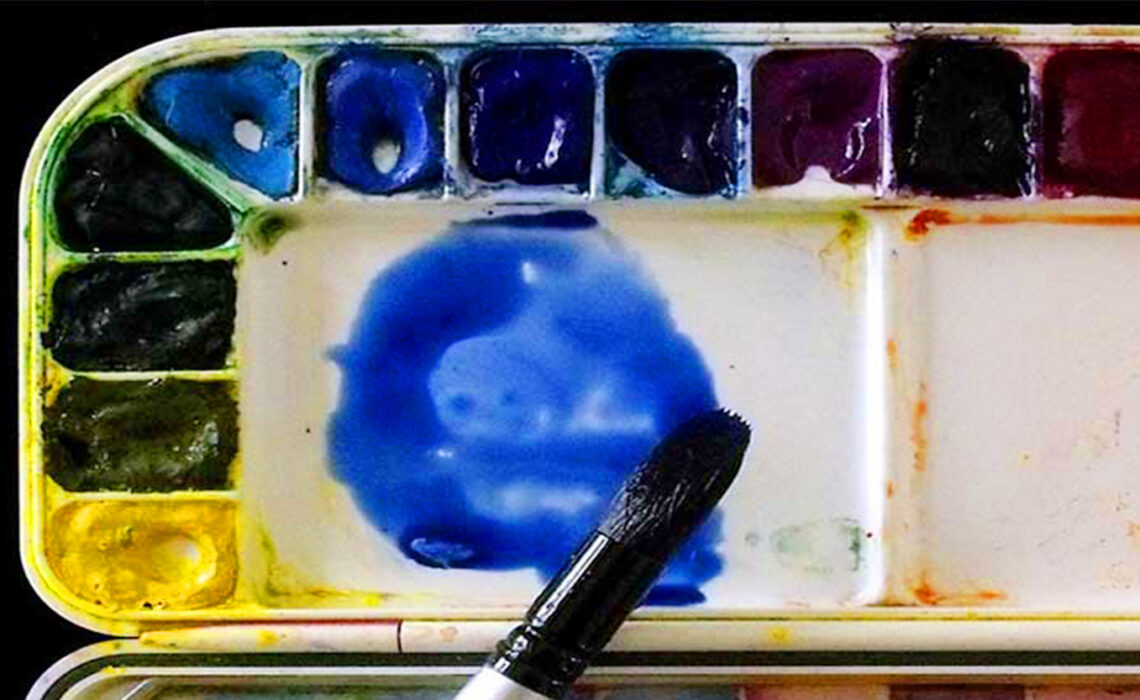 A vibrant oil or soft watercolor are often the first types which come to mind when one thinks about painting techniques, but these are only a few of the many methods a painting can be created. With the growth of abstract art came differing ways of getting paint to canvas (or paper, or wood, or any other surface which artists use). Let’s browse some of the unique ways that artists have used paint to create fascinating new styles of art.

20th century artists began to break out of the traditional mold of impressionism, choosing NOT to use brushes and to push the boundaries of what art truly was (and is). One of the earliest artists to shun a paintbrush was Mexican muralist David Sisqueiros, who’s politically charged avant-garde paintings intrigued, and at times, shocked art professionals of the time. His works, some commissioned by the revolutionary Mexican government of the time, led to the discovery of this technique by other greats like Jackson Pollack, dubbed “Jack the Dripper” by Time magazine in 1956, who later took a lead in this movement. Artists used non-traditional tools (or no tools at all) and whatever “canvas” was available, making a statement against the current style of painting techniques.

The growth of splattering and dripping techniques occurred together with that of the belief in Existentialism, a philosophy in direct opposition to the Industrial culture, where man was more of a mere worker or participant in a vehicle of mechanical and economic growth. By giving a less concrete explanation of what a price of art means, the individual (whether it be the artist or viewer) creates his or her own feeling or explanation of the artwork.

It is not too far a stretch to move from dripping to pouring, the latter being simply a matter of how much paint is released. Sisqueiro’s concept of “controlled accident” explains the process accurately; as large murals could be created with vibrant swaths of color in vast amounts of paint. Other artists took hold of the style, modifying it over time. The pouring method allowed artists to create works which fill the large canvases, absent of objects or subjects within the canvas, where the viewer feels as though only a small portion of the entire possibility is contained therein. Artist Helen Frankenthaler developed her own style, inventing the “soak-stain” technique, whereby she poured thinned paint onto large canvases laid on concrete floors. These works exemplified the use of color on a large scale, and her works are especially remembered for leaving the viewer to feel as though the work and the canvas were one. She was instrumental in encouraging careers of other notable artists like Morris Louis, as well as giving birth to the Color Field Painting technique. 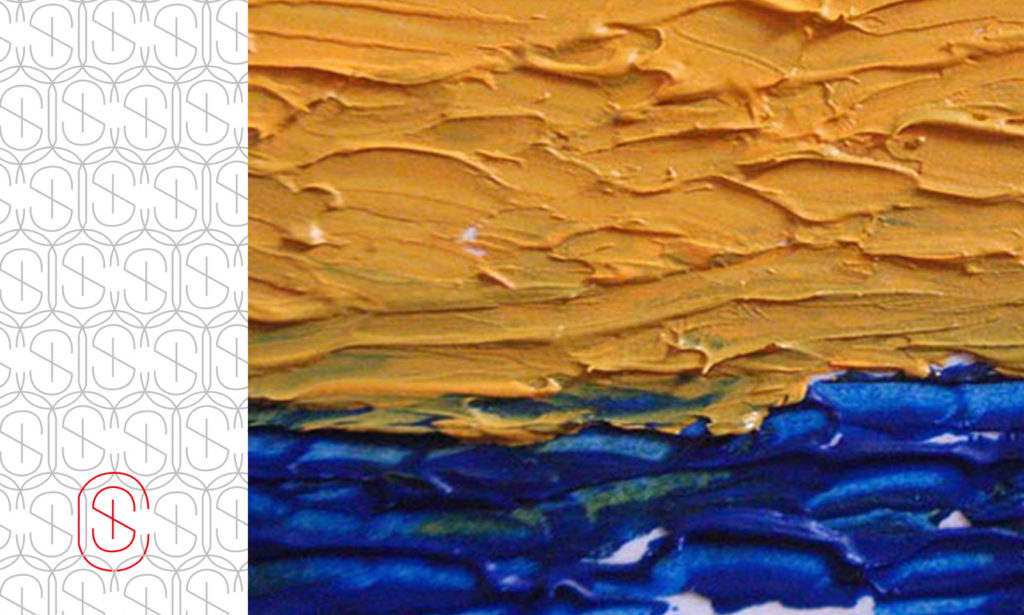 In similar fashion to pouring, the painting techniques of pulling and scraping finds artists moving, reducing, and adjusting the fluid paint poured or dripped onto the canvas, leaving marks and varying thicknesses of paints in layers across the canvas. Many of the same artists used several of these 3 techniques, each offering the artist the opportunity to utilize layers of color, but along with that comes the sacrifice of control (without a brush).  The palette knife is particularly useful in allowing artists to layer wet paints, as it can be cleaned quickly for application of additional colors. Painter Willem de Kooning was perhaps best known for his works of this technique, which was often combined with strong brush strokes.

Airbrushing, as an art form, has certainly not been met with instant fame. In the late 1800’s airbrushing was used simply as a method for retouching and adding color to photographs. Many artists considered it an abuse of art by using mechanization, perhaps desiring to preserve the labor-intensity and heritage feel of more traditional painting methods, while attempting to distance art from illustration, where airbrushing was often used for advertising. However, the rise of Pop Art in the mid to late 1950’s, provided an avenue where its use was met with more encouragement, especially since it was already accepted in commercial artwork (which Pop Art emulates to a certain degree). Some of the early avant-garde artists (like Sisqueiros) dabbled in this tool; perhaps since they were already comfortable using non-traditional and industrial materials, this was just one more way to thumb-one’s nose at the art establishment!

The airbrushing technique is useful, especially where an absolutely smooth and brush-free surface is desired, and it provides smooth progression which look more like photographs, as it provides exceptional control of paint layering. American painter Chuck Close’s painting Robert (1973) is an example of works in which artists utilized a variety of painting techniques within a single work of art. Additionally, Daniel Vladimir Baranoff’s “Circus” is another example of airbrush use in fine art, sprayed over stencils.

Spray paint was “discovered” when Ed Seymour created a paint to be used on steam radiators. The idea took hold rapidly, along with the general understanding of how to use the product…and use it creatively. Aerosol cans were invented back in the 1800’s, and over the next 100 years, inventors created the valve and crimp to render the aerosol can useful for dispensing and controlling the spray of the product found within.  In the 20th century, the difference between “graffiti” and what is “spray paint art” was unclear. Graffiti artists are, generally, more concerned about how they view their work, while spray paint artists want to engage the community with their art, making statements and telling stories.

Hugo Montero, also known as “Can Gogh,” calls his work Aerosolgrafia, and has indicated his inspiration comes from the flourishing avant-garde art movement, evidenced by the popular works by David Sisqueiros, Ruben Sadot, and other Mexican artists of the time.  He traveled throughout the U.S., exhibiting his works in big cities like Los Angeles and New York. Others have followed in his path, including David Walker, based in London. 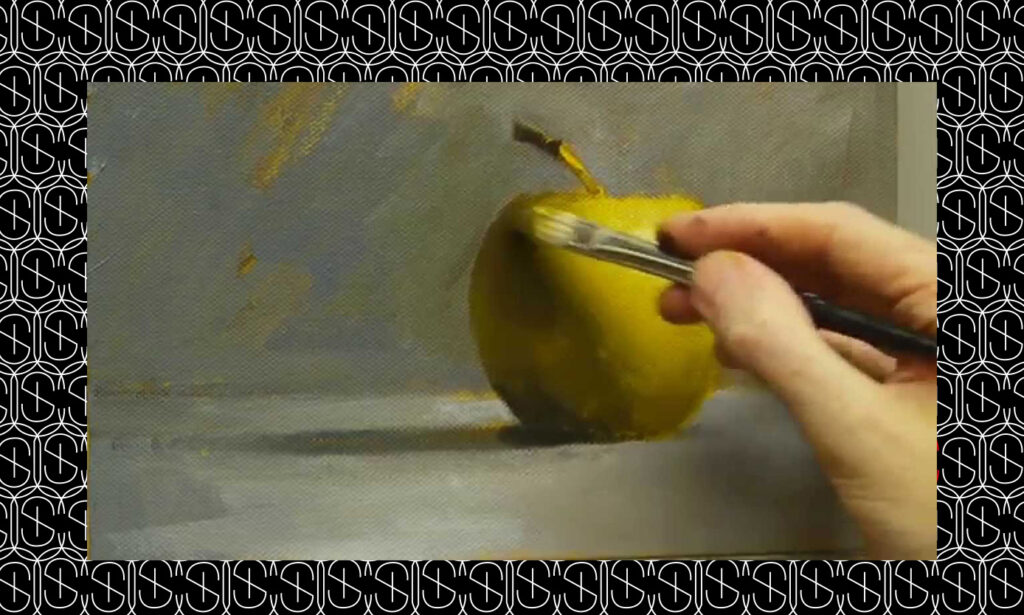 In a previous blog, we presented some overview of digital art, including the many genres of art which can be created digitally. In addition to Frieder Nake (using the plotter, a mechanical device which held the brush and was linked to a computer) and Robert Rauschenberg, Manfred Mohr is one artist who regularly used computer algorithms in his art in the late 1960’s, with some of his works being exhibited in the Muséed’Art Moderne de la Ville de Paris only three years later. By the 1980’s, Andy Warhol created several works, representing computer manufacturer Commodore, to assist in their advertising.

With the explosion of computer use in the 1990’s, artists simply integrated digital use in their repertoire of art tools, with some combining both computer created work and freehand painting. Artist David Hockney moved from the use of Photoshop on a single computer to the more complicated use of video cameras and convex mirrors to create the complex artwork he is known for. Digital artists continue to invent new ways to take advantage of the expanding technology available for their work.

When considering works featuring traditional or unique tools, look to Sybaris Collection. Recognized for its global search for works by emerging and established artists, Sybaris focuses on cultural and heritage arts. To help you curate your private collection, our exclusive private gallery membership can provide you with a variety of selections like nowhere else in the world.