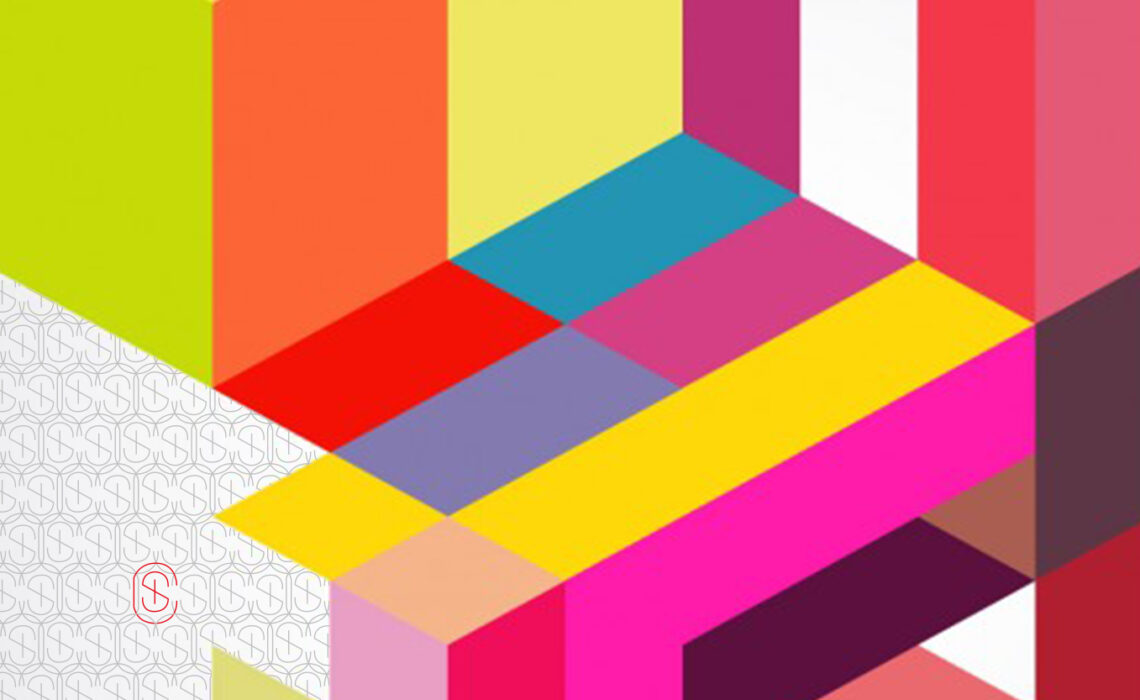 Although abstract art may be difficult to understand to the average viewer, it is not so difficult to define. Best explained as a type of art which makes no attempt to recreate a recognizable object, abstract art demands the viewer decide for himself/herself what the work is expressing. Abstract art is considered an “intellectual” art, providing viewers with inspiration without explanation.

Geometric abstraction begins with the same ideology, focusing more earnestly on the two-dimension existence of painting. The use of geometric shapes pushes the sense of not conforming to realism, a familiar method of art which any viewer can related to. Used for hundreds of years almost exclusively in Islamic art due to the prohibition of portraying religious figures, it seemed revolutionary and even bizarre to the art world in the early 1900’s. Today, it is now a staple in many modern art collections. Let’s delve into a little detail about geometric abstraction.

Cubism, fathered by artistic greats such as Pablo Picasso, began in some way as a reaction to the introduction of photography (depicting realistic experiences) and as a movement which rejected thee more accepted, realistic art of the early 1900’s, in an art culture which directed artists to find something to recreate, perhaps stifling daring creativity. The deconstruction of accepted visuals with flat shaped, straight lines and grids, was a vast change, and further led to the exploration of new forms and materials, including sculpture and architecture.

Piet Mondrian, one of a group of Dutch artists who named their movement “De Stijl”, or “The Style”, looked to convey his feelings in art by simplifying the artistic expression, rather than recreating a reality which showed only life after a world war. Defining reality in terms of relationships and intangible forms rather than realistic shapes, artists laid claim to the term “Neoplasticism” (and oddly, not Geometric Abstraction) to describe the lack of concrete, firm sense of objects. In 1920, Mondrian published his manifesto “Le Neoplasticime”, and spent years focusing on his straight lines and blocks of primary colors, trademarks of his geometric abstract style.

This shift in artistic style was beginning to appear throughout Europe, including in Russia, where the end of the Russian Revolution opened the door for new creative minds to appear. Kazimir Malevich’s designs centered on forms appeared on white space, in a style he dubbed “Suprematism,” showcasing a reality he called the “fourth dimension.” Other artists of the time discovered their own paths to abstract art, including somewhat similar styles like Art Deco in textiles and “Constructivism”, which later embraced the teachings of Bauhaus, an organized institution governing all things artistic. 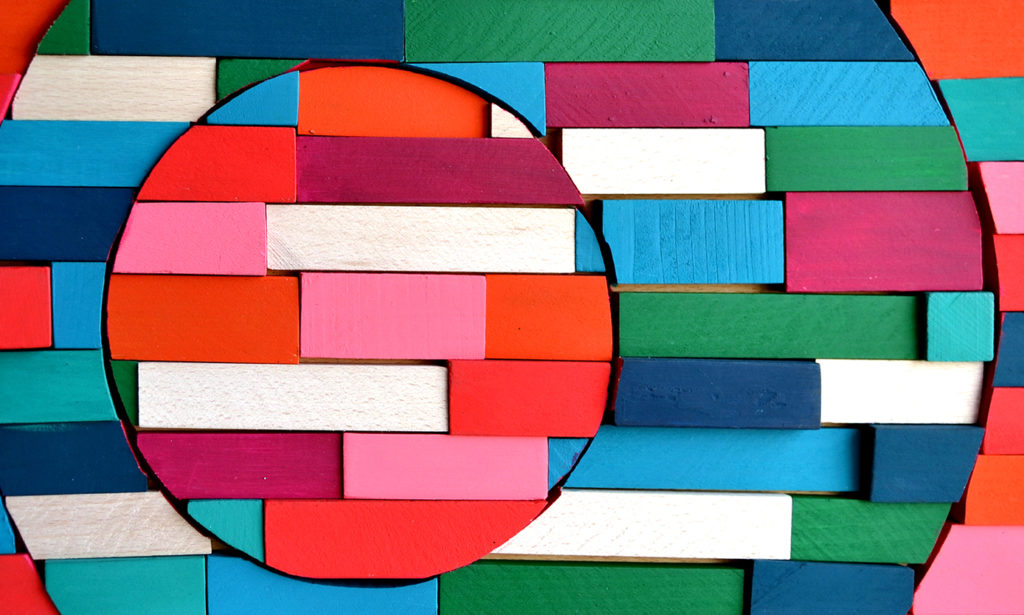 Mondrian is considered the grandfather of geometric abstraction, and works like his “Composition with Yellow, Black, Blue, Red and Gray, 1921” exemplify the now infamous use of primary colors and girds, hallmarks of this type of art. Joself Albers conveyed his own take on geometric abstraction, asserting that color (rather than shapes) are the heart and language of artistic expression.

In addition to Mondrian’s “Composition” work above, Wassily Kandinsky’s famous “On White II” is regarded by many as an outstanding example of a grand use of color.

If would want to discover abstract artworks, including Geometric Abstraction, visit Sybaris Collection. Sybaris offers a wide variety of pieces from artists and cultures from around the world, in a variety of media and genres. To help you curate your private collection, our exclusive private ARTclub can provide you with a variety of selections like nowhere else in the world.