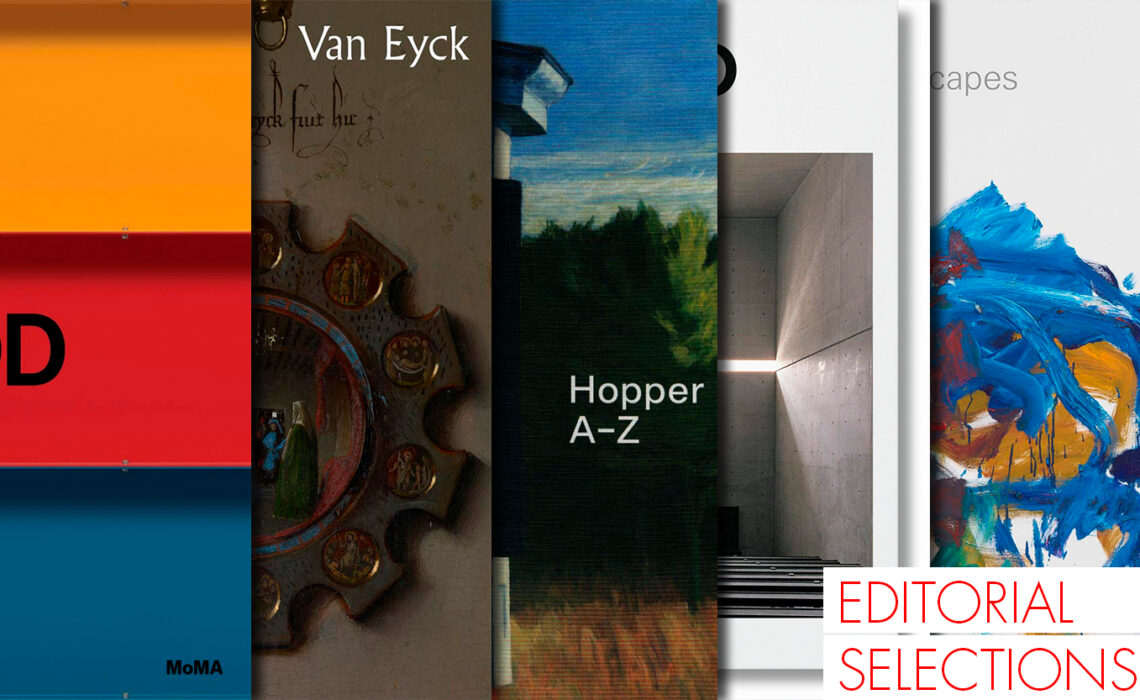 Discover in our monthly selection the most attractive books to collect. Photography, painting, landscaping among other disciplines, here you will find the latest in the art world to enjoy from your home. 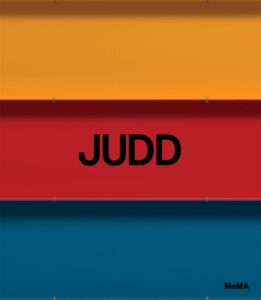 Judd condenses part of the work of Donald Judd (Excelsior Springs, 1928 – Manhattan, 1994), a minimalist sculptor and art critic. This catalog contains the creator’s most important legacy and illustrates his stages of artistic growth, as well as essays on architecture and design. Considered one of the most important minimalist artists, Judd made his own concepts such as autonomy, object and space: his sculptural work based on color, presence and form meant a fundamental change in modern sculpture. Edited by the art curator and head of painting at the Museum of Modern Art in New York, Ann Temkin, this book takes up works from the archive of the Judd Foundation and shows the different academic lines of the artist. For Holland Cotter of The New York Times, “Judd’s art, once thought to be too severe to be beautiful, can now be seen to offer pleasures, visual and conceptual, that any audience with open eyes can relate too…” 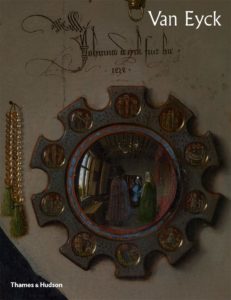 The Museum of Fine Arts in Ghent held one of the largest exhibitions of Jan van Eyck’s work this year. Van Eyck: An Optical Revolution occupied at least 13 rooms of the museum to display more than 100 flamenco works of art and workshop works. Jan van Eyck (Maaseik, 1390 – Bruges, 1441) is one of the benchmarks of Flemish painting from the 15th century. At the age of 30 he began to paint on wood and became a worker at the court of Philip the Good. The naturalist painter is the author of world-famous works such as the Portrait of Giovanni Arnolfini and his Wife (1434) and Ghent Altarpiece (1432). The exhibition presented eight exterior panels that were loaned by the Saint Bavo Cathedral  in Ghent. This was the first time in history that they were exhibited outside that space. The catalog is a broad perspective of the life and work of the artist told by experts from around the world. Till-Holger Borchert is the chief curator of the Groeningemuseum and the author of several European art publications. 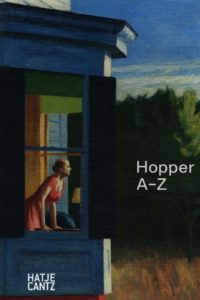 Title: Edward Hopper: A to Z

Edward Hopper: A to Z is a compilation of the most important melancholic pieces by the American painter born in Upper Nyack in 1882 and disappeared in Washington Square in 1967. Hopper began his artistic career influenced by literature. In 1900 he studied at the New York School of Art where he began to form the ideas that gave him a unique perspective. Later he made a trip to Europe that changed his perception of art. In the 1920s he produced his most iconic paintings, many of which continue to cause a stir in the 21st century. This alphabet by the American artist condenses the creator’s lesser-known moments and offers an informative perspective on the man who made loneliness a work of art. 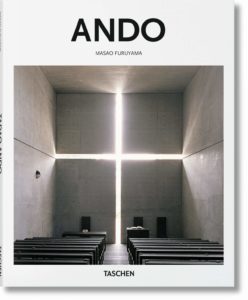 Architect and professor at the Kyoto Institute of Technology, Masao Furuyama exposes the life of one of the world’s most renowned Japanese architects: Tadao Ando (Minato-ku, Osaka – 1941). Tadao Ando is a very special case in contemporary architecture. Like few others, his professional training was completely self-taught. Furthermore, the author of The Oval at Benesse Art Museum Naoshima (1995), Hyogo Prefectural Museum of Art (2002) and Chichu Art Museum (2004) has been the only one awarded with four of the most prestigious architecture awards: the Pritzker Prize , the Carlsberg Prize, the Praemium Imperiale and the Kyoto Prize. This book maps the vision of his artistic career from its beginnings in 1975 to his most recent projects. 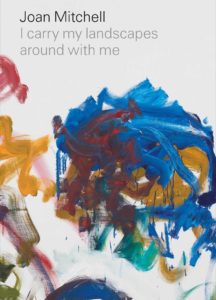 Title: Joan Mitchell: I Carry My Landscapes Around with Me

Joan Mitchell (Illinois, 1925 – Neuilly-sur-Seine, 1992) is one of the referents of abstract expressionism. A disciple of Lee Krasner, Elaine de Kooning and Grace Hartigan, she was part of the second generation of this movement as well as entering the world of printing. The life of the painter – who was the best-selling female artist in 2014 for having sold Untitled (1960) for $ 11.9 million – is portrayed in this book that covers the beginning of her career from the 1960s to the 1990s. Edited by Suzanne Hudson, American art historian and critic, the book records much of the artist’s work that is part of the public collections of major museums such as the Museum of Modern Art in New York, the Tate Gallery in London and the Whitney Museum in the United States. For Jeremy Sigler, New York poet and critic of The Brooklyn Rail: “After all these years, these paintings from the ’60s retain their musicality.”