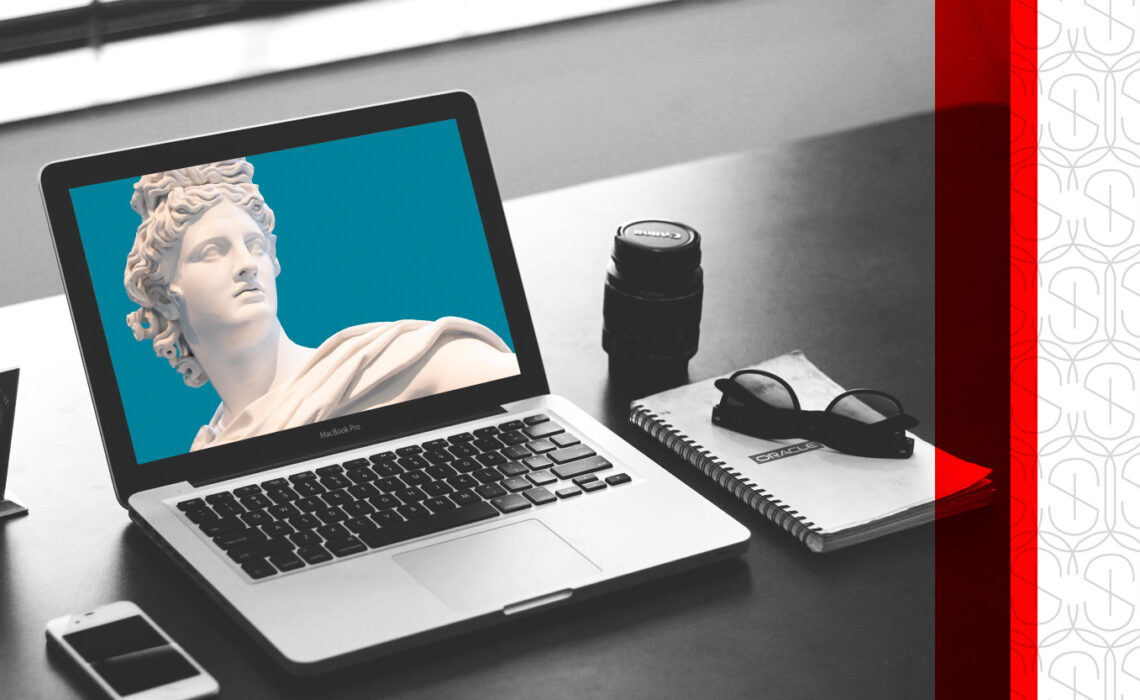 Both the J. Paul Getty Trust and the Metropolitan Museum of Art have created online databases that make thousands of artworks accessible across the globe. Here’s what most art lovers download!

In a push to make their collections increasingly accessible to the public, many major museums have begun to digitize and publish online giant troves of art — much of which has occupied storage vaults. Over the last five years, both the J. Paul Getty Trust and the Metropolitan Museum of Art have created online databases that bring thousands of artworks to screens across the globe. The J. Paul Getty Trust, which operates the J. Paul Getty Museum, the Getty Research Institute, the Getty Conservation Institute, and the Getty Foundation, launched its Open Content initiative in 2015, making 100,000 images from various collections downloadable for free. In 2017 the Met made images of over 400,000 public domain artworks available under Creative Commons Zero, which allows the public to access and use images of works from their collections.

Neither institution sees this as a replacement for face-to-face encounters with these artworks, but digitization greatly expands the audience for these collections. It also attests to the enduring popularity of artists such as Vincent van Gogh, whose works top the list of five most downloaded images in both the Getty and Met databases, and it reveals that the persistent Eurocentrism of canons has yet to be overturned in the public imaginary. I am left wondering what these lists would look like if they included more recent art, but that will need to remain speculation until images of those works are more broadly available. 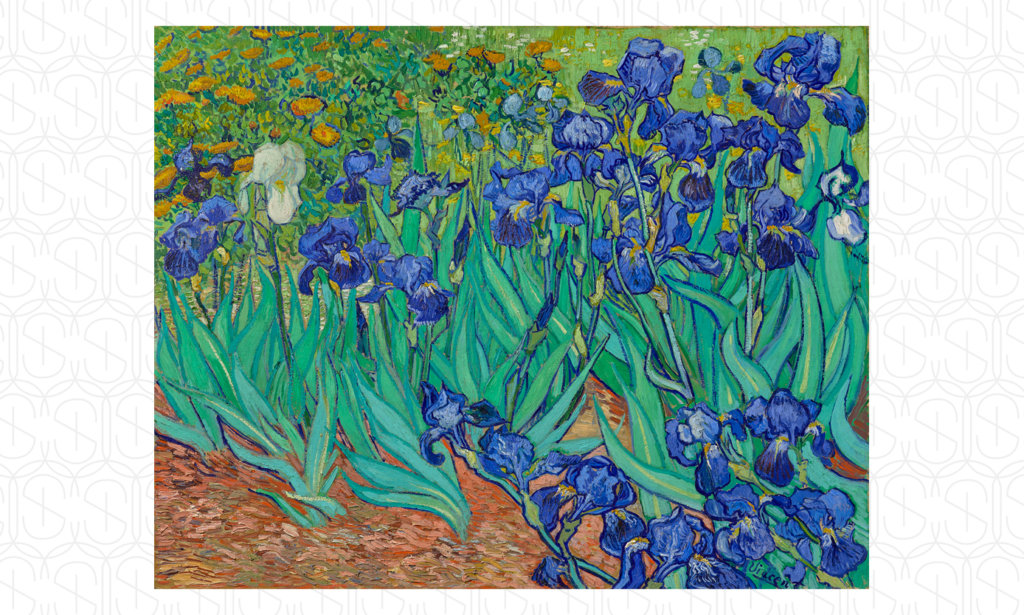 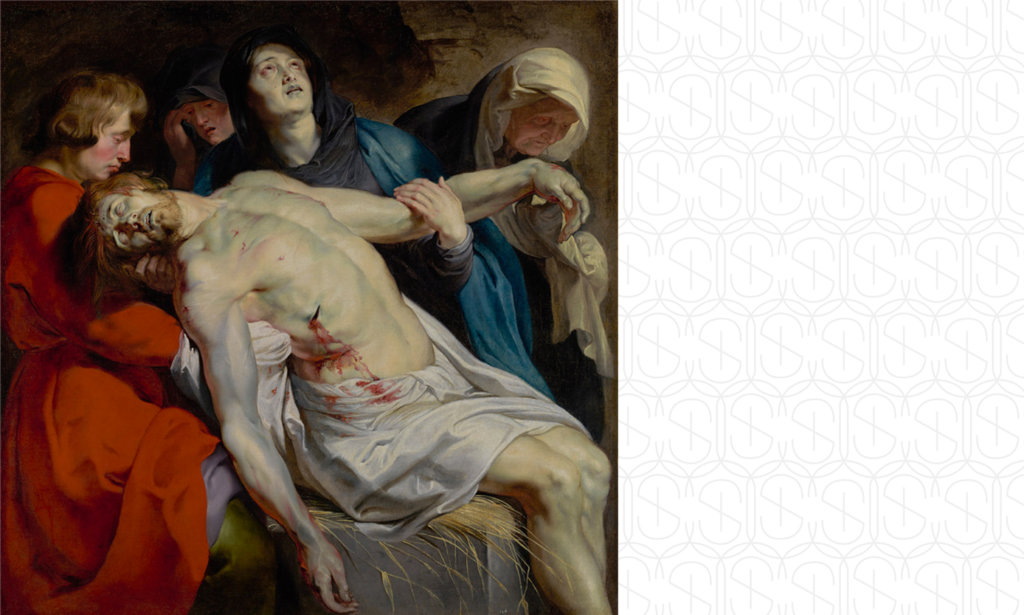 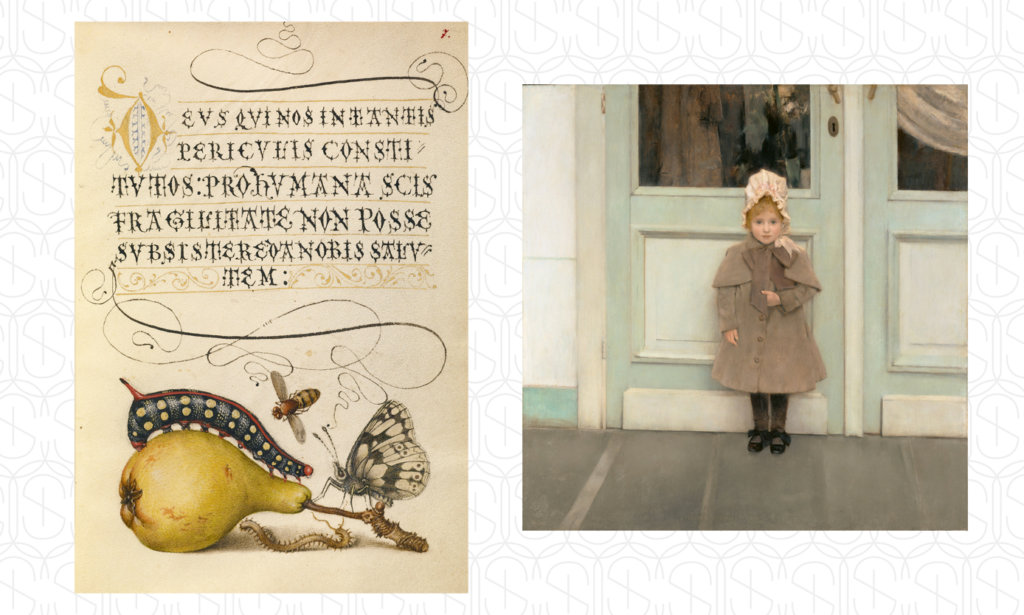 5. Rembrandt Harmensz. van Rijn, “Landscape with the House with the Little Tower” (about 1651) 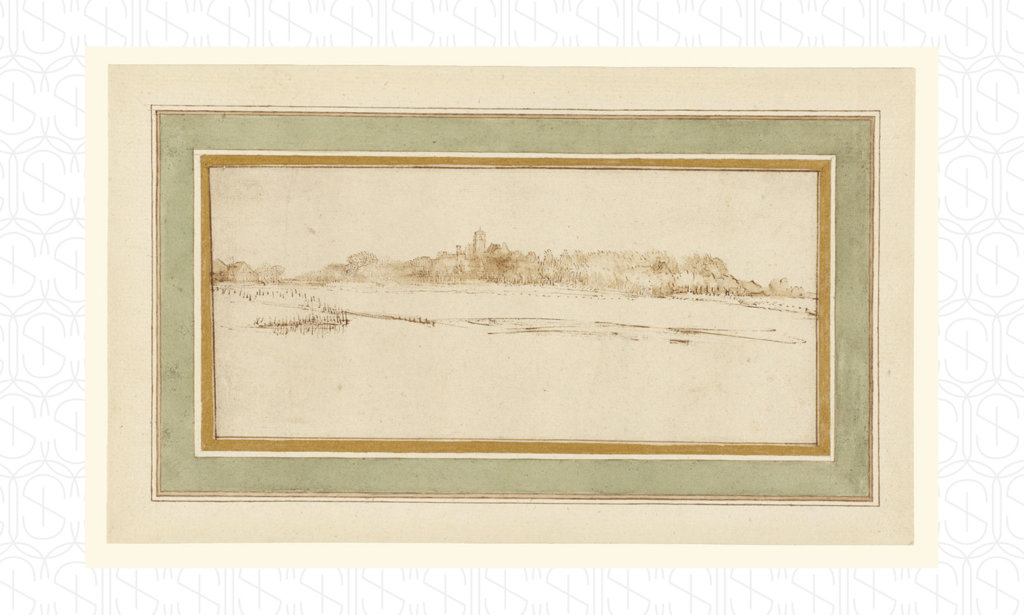