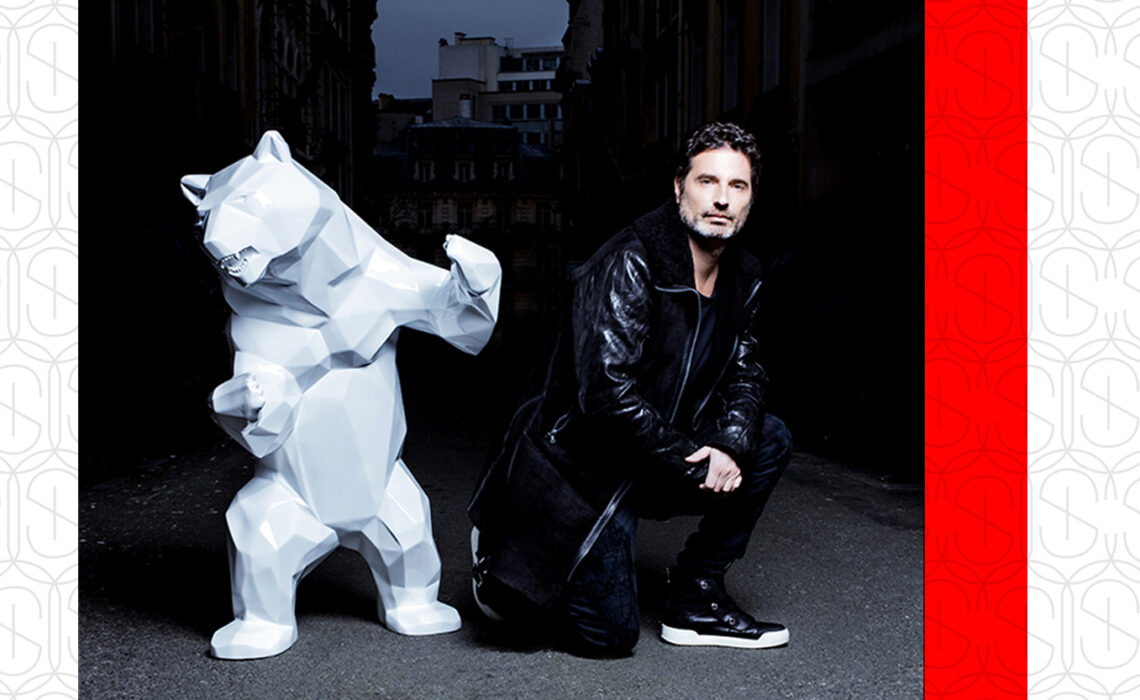 Photo Courtesy of Sybaris Collection
Meet Richard Orlinski, one of the top-selling French artists, and his wild sculptures!

Richard Orlinski (French, b.1966) is a sculptor whose works are designed around the concept of “Born Wild©,” in which the artists seek to transform negative impulses into positive emotions. Born in Paris, Orlinski attended the National School of Fine Arts in Neuilly-sur-Seine, where he decided to become a sculptor. Inspired by the conventions of Pop Art and New Realism, he works largely with industrial materials, such as resin and aluminum, as well as marble, stone, and bronze. His favorite subjects include monumental and decorative animals, often drawing comparisons to Jeff Koons and Robert Indiana. Since 2010, he has been ranked among the top 10 best-selling French artists in the world by Art Price.

His well-known crocodile and panther sculptures, as well as his other works, seek to reflect the more instinctive and impulsive parts of human nature and refine those impulses through the quest for perfection.

His work has been exhibited at numerous institutions and art fairs around the world, including the Art Elysées art fair, Art Paris art fair, Artiferia in Bologna, INCEPTION Gallery, and Opera Gallery, among others.

Pieces by Richard Orlinski are available for purchase at the Sybaris Art Boutique, on our new Featured Collection: Sculpture Series. Enquire about your favorite pieces here! 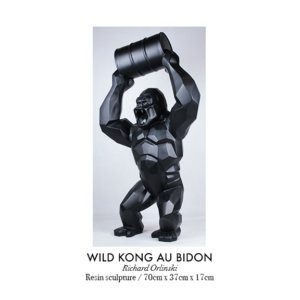