Expressionist painter Francisco Toledo, who was well-known and respected in Mexico both for his art and his activism, has died, the country’s president announced late Thursday.
 

President Andres Manuel Lopez Obrador wrote in his Twitter account that “art is mourning.” He called the 79-year-old Toledo “an authentic defender of nature, customs and traditions of our people.”

The artist’s family later confirmed his death on his Facebook page. They said a traditional offering to the dead was being up at one of the arts centers founded by Toledo in his native Oaxaca state.

The cause of death was not immediately disclosed.

Toledo’s enigmatic paintings and sculptures were marked by the animals, colors and traditions of Oaxaca. Insects, cats, and other animals were presented in almost mythological contexts in Toledo’s work, whose colors also evoked the brilliant palette of Oaxaca.

His activism was also centered in Oaxaca, particularly for saving its historic buildings and green spaces and defending against cultural encroachment.

Wild-haired and bearded, Toledo led movements to save old convents and other colonial-era buildings from developers and helped turn them into centers for the arts and gardens. He also led a fight in the early 2000s against the opening of a fast-food chain in downtown Oaxaca city, the state capital.

Culture Secretary Alejandra Frausto wrote of the artist “something flowered at every step Toledo took.” 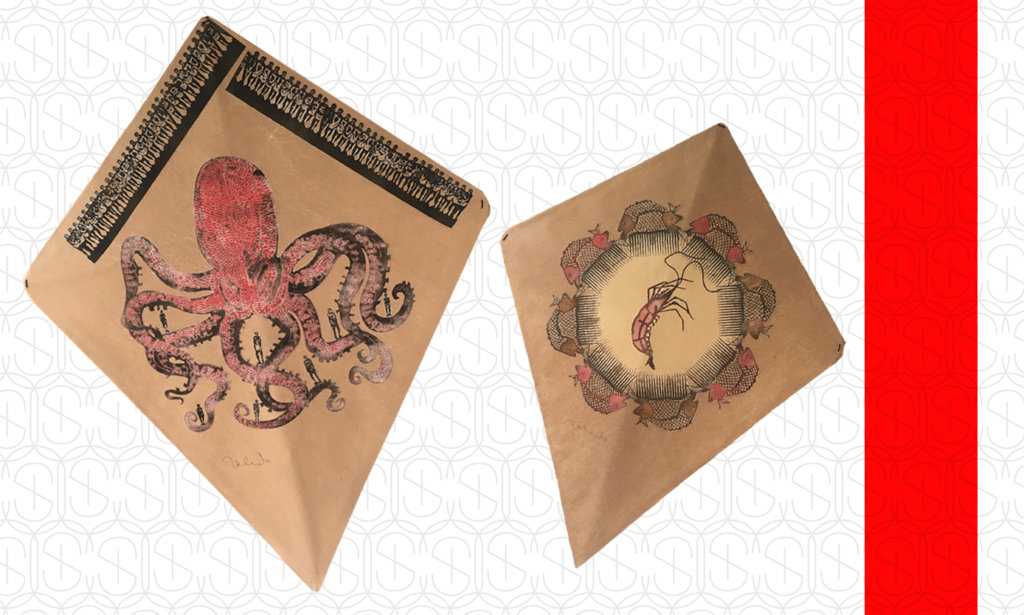 In the image above you’ll find Riga’na and Benda Buaa by master Toledo, still available for purchase at our Art Boutique.