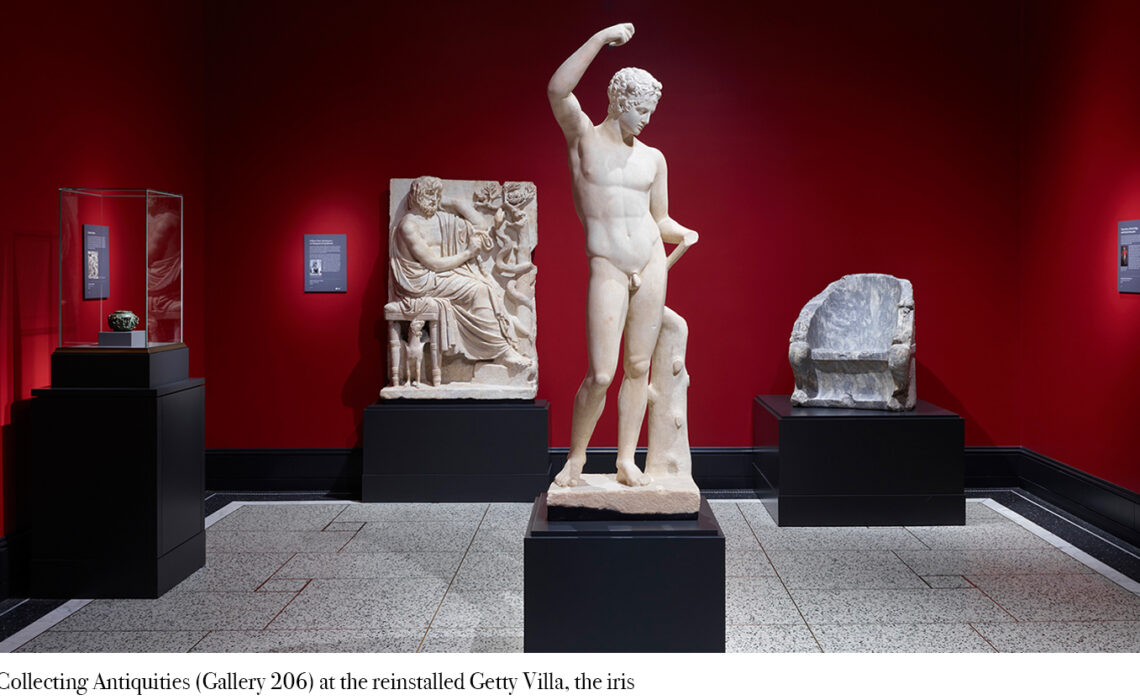 How and what are Museums Collecting?

The criteria that museums use to acquire their works are not so different between one another. Collections are formed through more or less similar categories: bailment, donations and purchases. In the case of bailment, an artist, the family or guardian, gives to a certain institution its archive and works to be protected and exhibited.

There is no economic agreement between the two parties and through a contract the safeguard period is stipulated. Once finished, the objects must be returned. For donations, a team of curators and specialists evaluates the piece and in addition to its quality and historical importance, its relevance to the museum mission must be taken into account, since there is no point in admitting a piece that will never be exhibited. 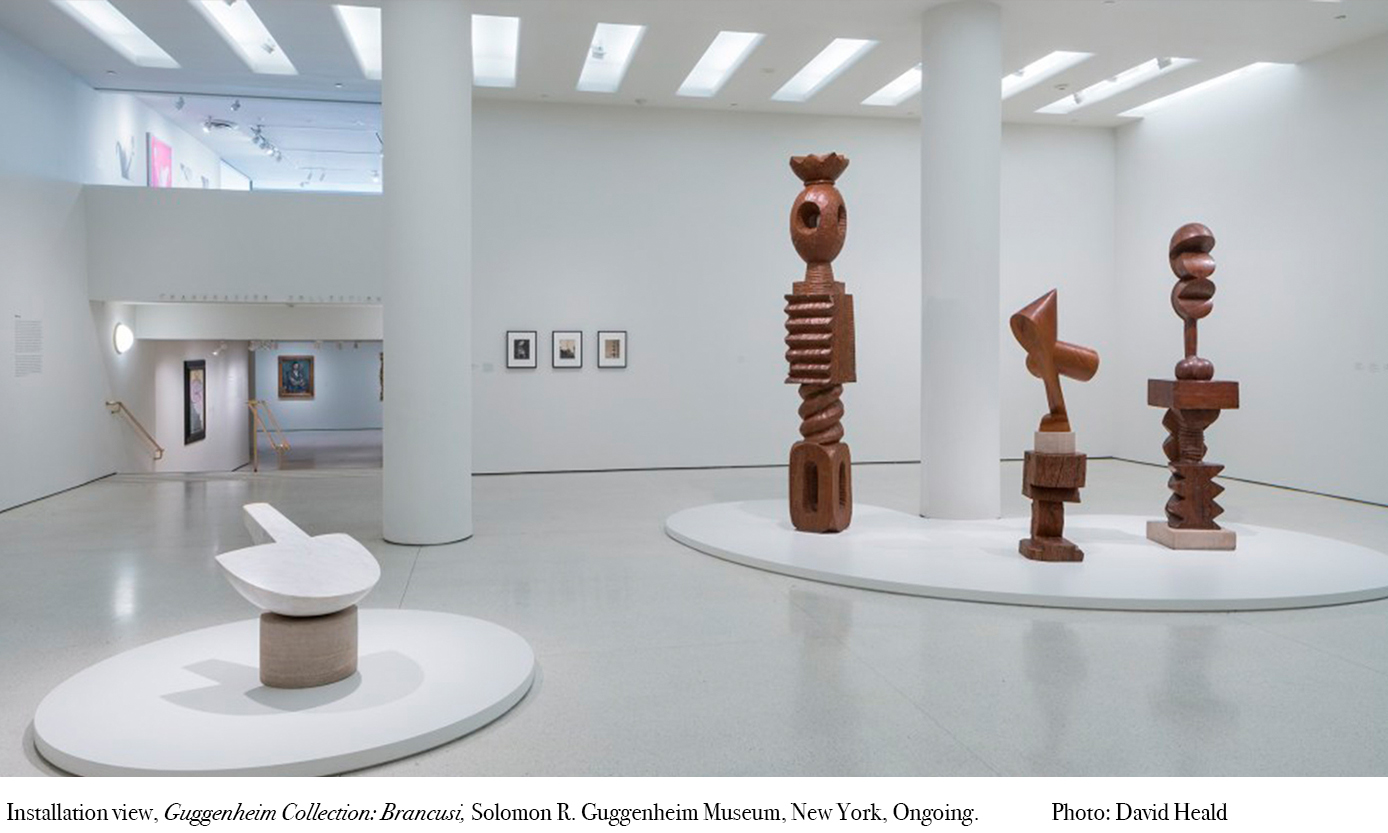 With purchases and donations, curators seek relevant works according to the mission and vision of the museum. The pieces must be of quality and of interest to the public. Curators should visit other museums, galleries, fairs and artist studios. In addition to this search and investigation work, most institutions have board and committee members, who are usually important donors to whom they should consult, and in many cases, they have the final say in the acquisition decisions.

Although the purchase of works seems to be the best way to enrich a collection, it still varies greatly from institution to institution, and above all, it depends on its conformation as a public or private body. For example, the Reina Sofía Museum in Madrid, one of the most important in Spain and throughout Europe, only has one million euros for the acquisition of work. While the Prado Museum, another of the most important, has no resources. For these two institutions and for many more, private donations are what make the difference when it comes to growing their collections. In contrast, the J. Paul Getty Museum in California is a private institution that has a trust with resources at its disposal of around $ 7 trillion. Likewise, the Museum of Modern Art (MoMA) in New York in 2019 finished its remodeling and expansion with a cost of 450 million dollars, which had as its main objective its growth to be able to show more than its collection of approximately two hundred thousand pieces. 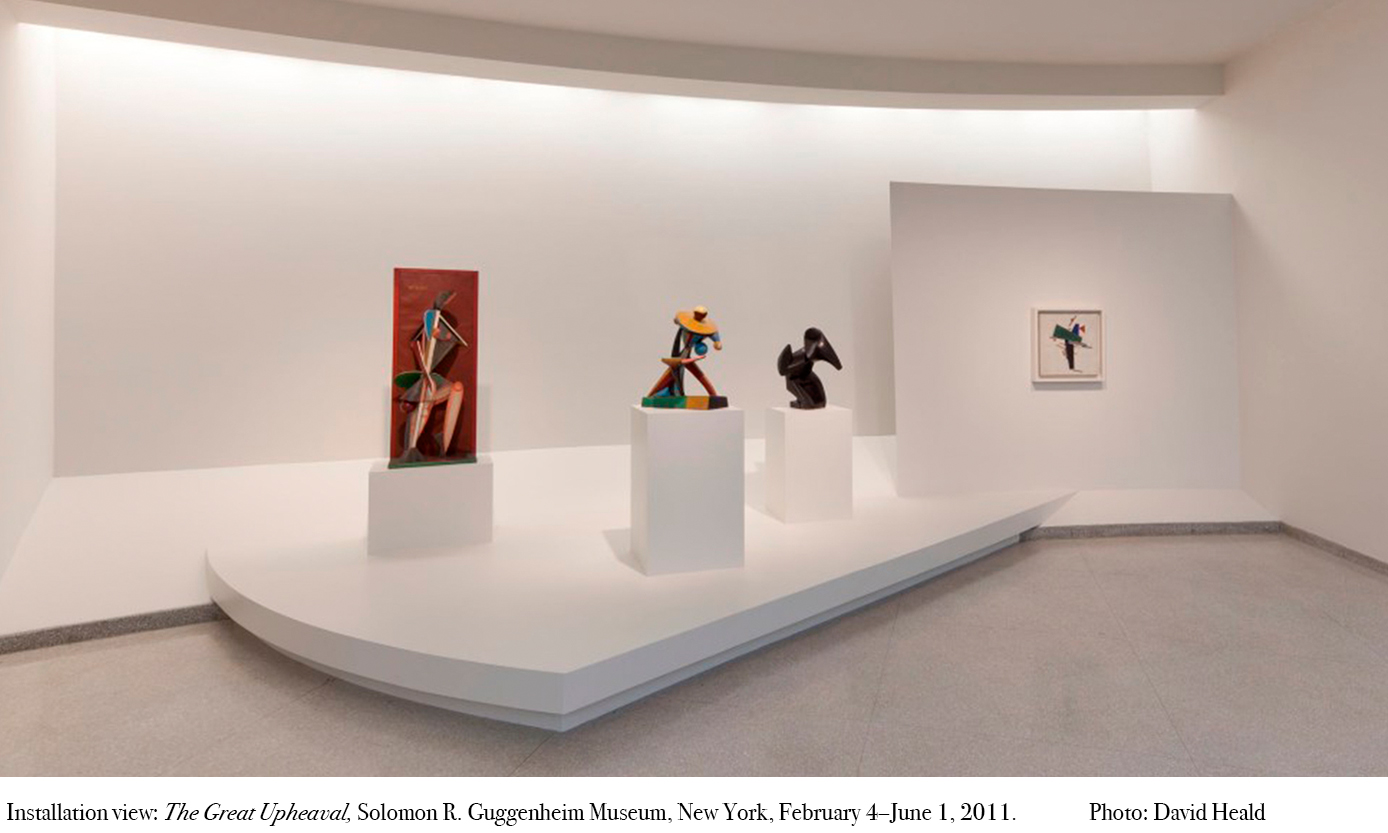 2019 closed with the news that MoMA would include in its collection the first photograph of a black hole, an image built from data from 8 telescopes worldwide. The interest of modern and contemporary art museums is not only focused on acquiring classical pieces of the great masters of painting and sculpture: it responds to the social and political context that permeates them. Photography, video, performance and new media, as well as Latin American, Afro-descendant and Middle Eastern artists, just to name a few, are in the sights of museums and in the conformation of their collections. At the end of 2019 the Baltimore Museum of Art announced that in 2020 it will only acquire work by women artists, to try to level the lack of inclusion of women in its collection, since of its 95,000 pieces only 4% are made by women. 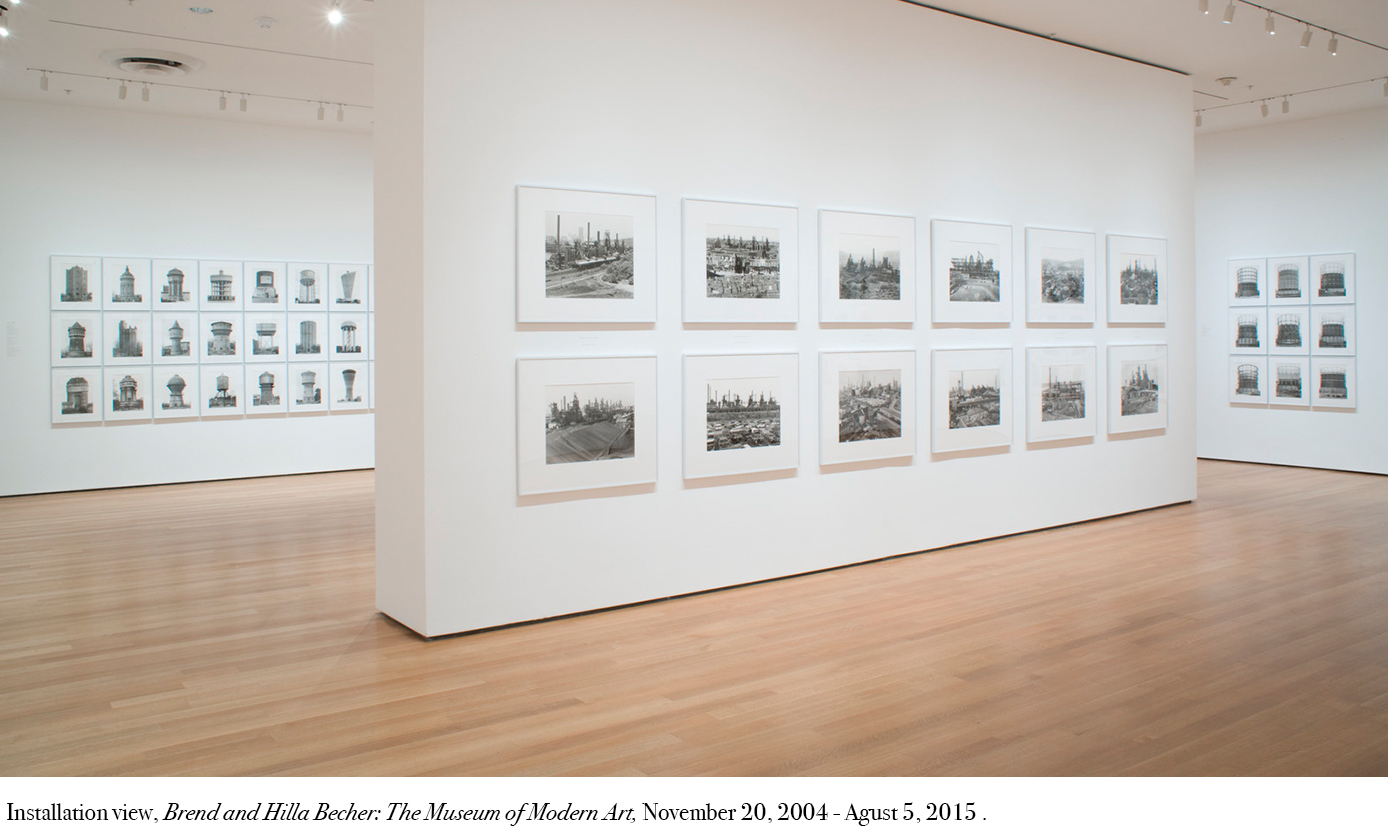 In recent years this sector has gone through major crises, from economic, to strikes and demands for better working conditions, and the lack of interest of younger audiences. All these factors influence is the decisions about the conformation of the collections, their relevance at present and the face they want to present to the world.