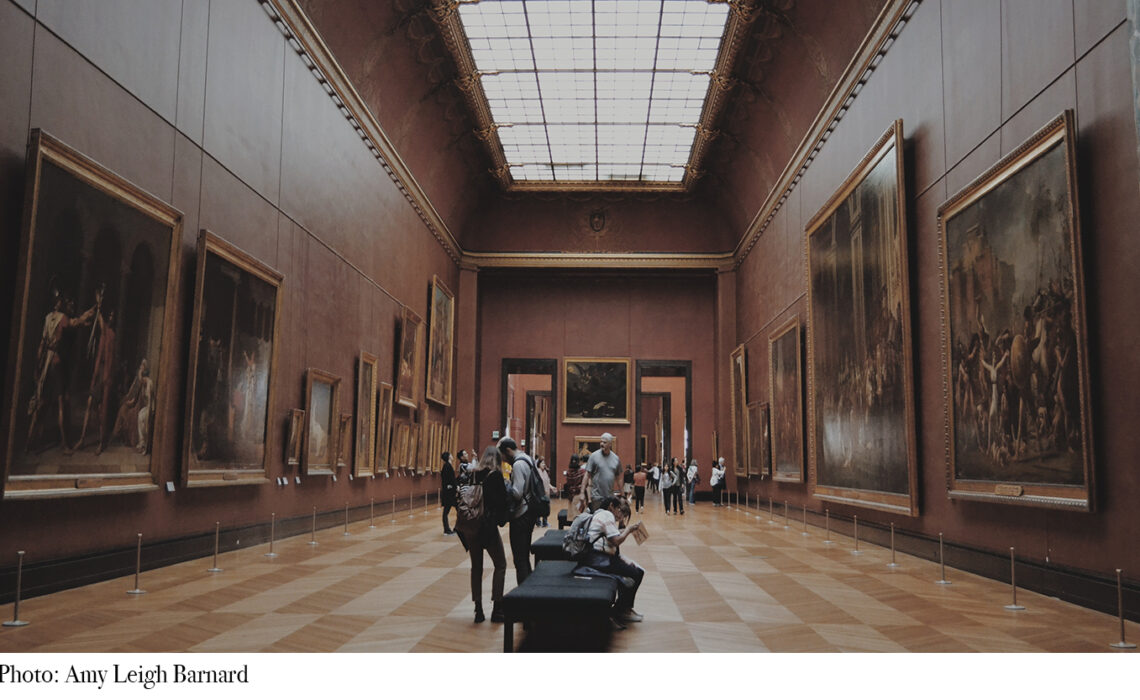 The strange case of the Baroness
By Abel Cervantes

The history of art that we have been taught is boring. The names that make it up are generally great figures to admire. Similarly, the pieces of the canon of art stand out for an unattainable beauty or a wonderful halo to which viewers should appreciate with absolute respect and amazement. However, history is boring not because of the events that make it up but because of the narratives that contain it in books, magazines, museums and art fairs. 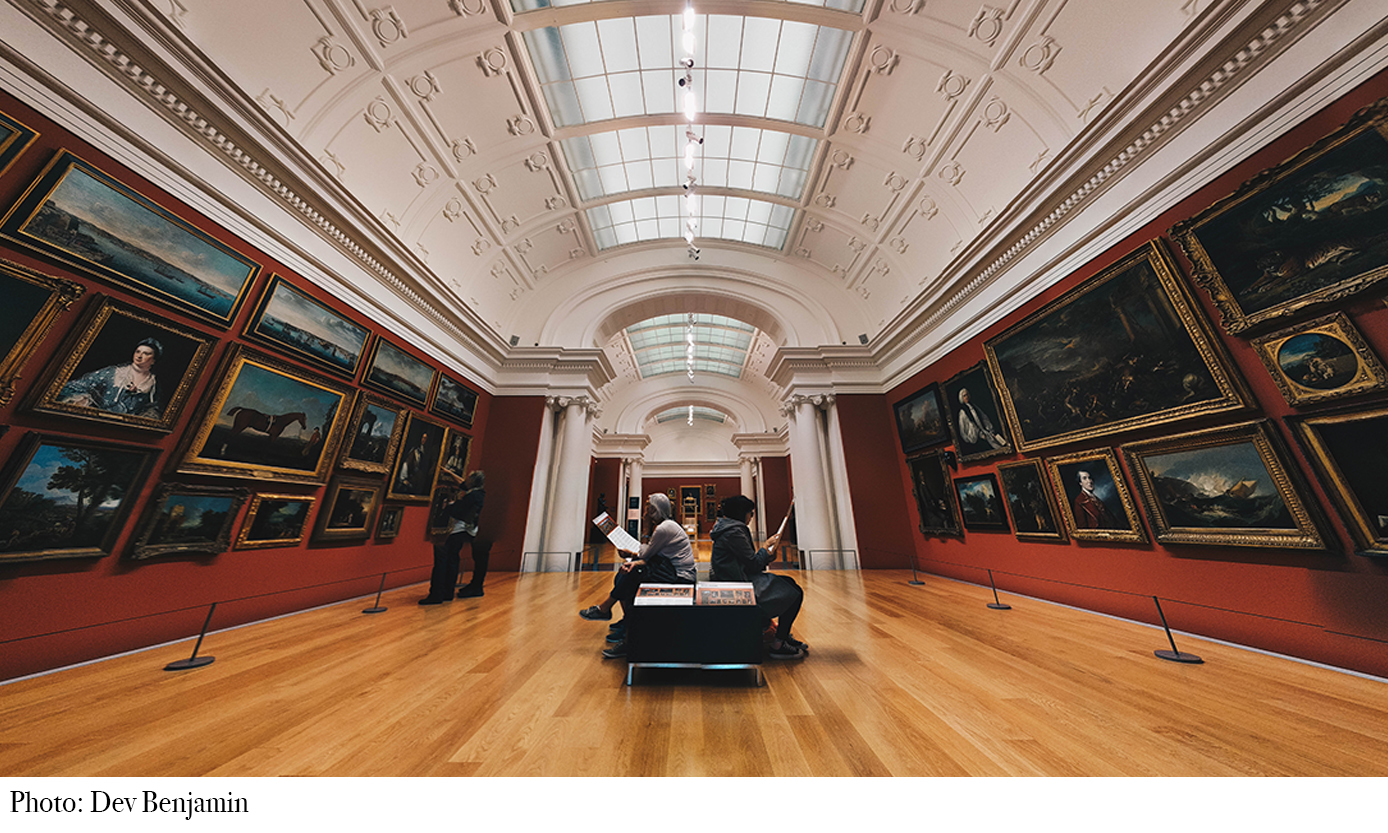 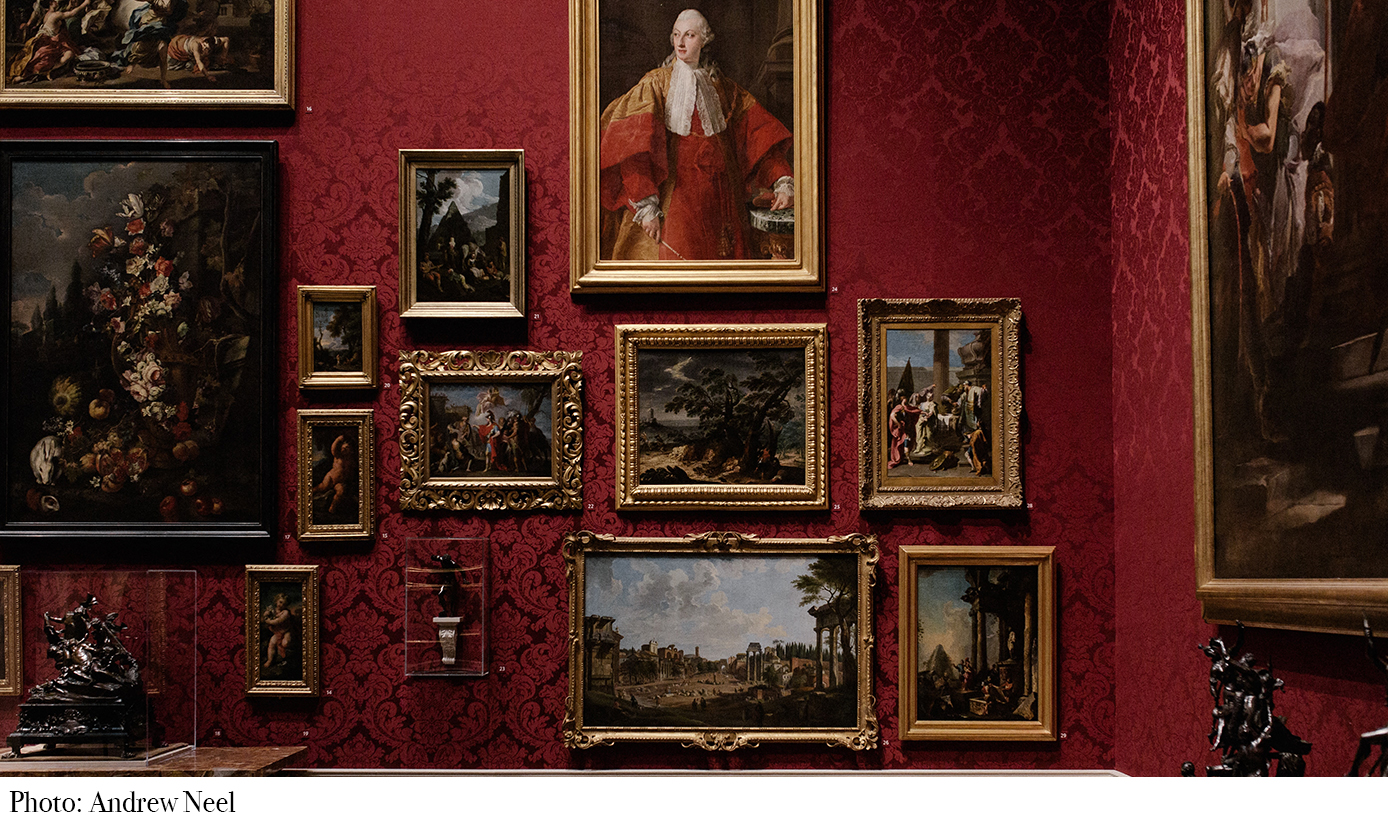 A couple of weeks ago I finished reading my first book of the year. In Memories of the Future, Siri Hustvedt tells eloquently the story of a woman of little more than 60 years who looks to the past to recognize the young student of just over 20 in a New York full of poetry and art. At the end of the novel our main character, the author’s namesake, elaborates a reprimand towards the history of contemporary art by denouncing the false authorship of Fountain by Duchamp. 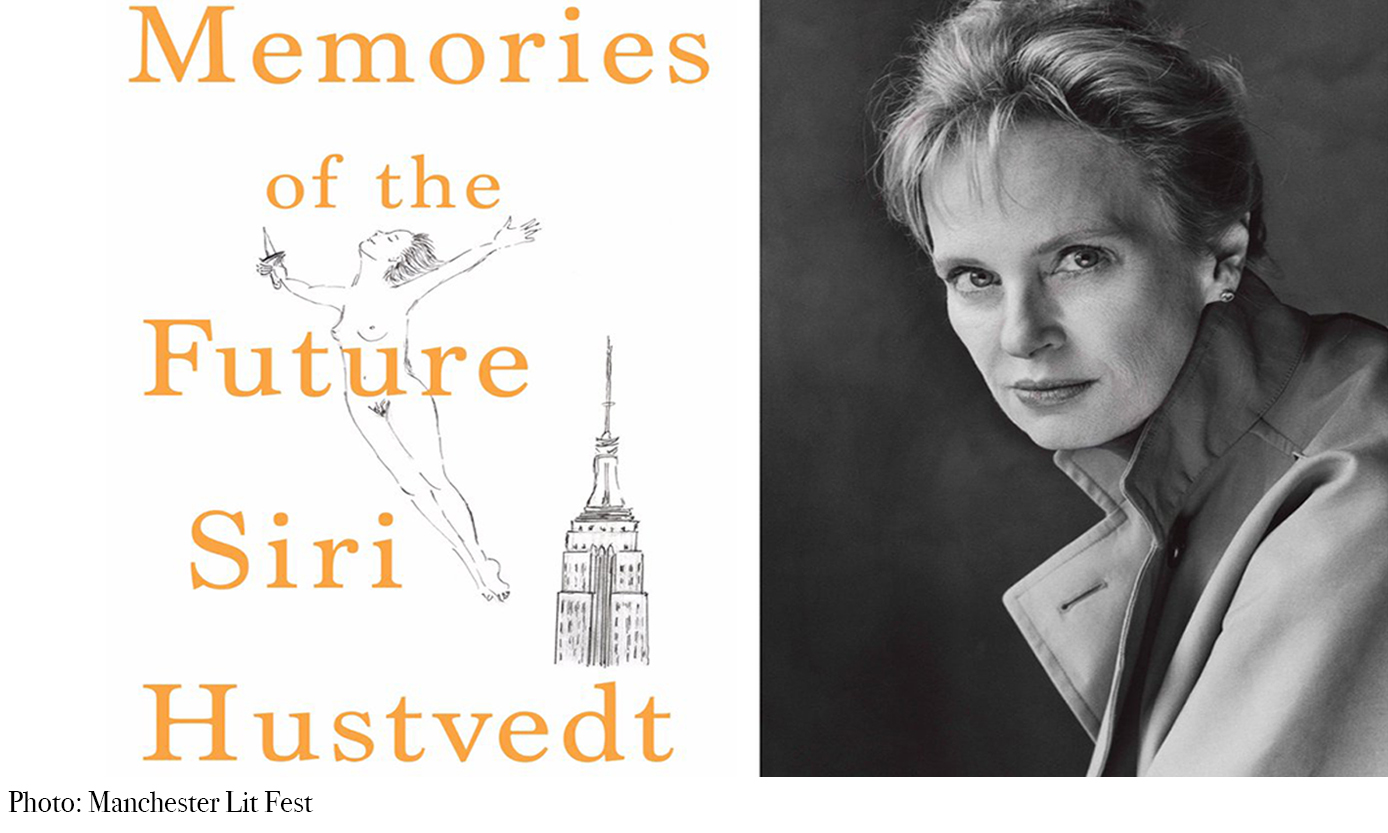 According to S. H. a talented and raptured woman called the Baroness is the true author of one of the most transcendent pieces of art in recent history. I had never heard that argument, so at first I thought it was a literary fiction game. However, at the end of the book a brief explanation is attached where Hustvedt cites journals and researchers who strongly argue the complaint.

Fusing psychoanalysis with art, literature, sexuality, mystery and love, Hustvedt rewrites the history of contemporary art by questioning one of its pillars. My ignorance about the subject is proof that history needs more and better revisions and that from the media and academia, debates should also be opened to what seems irrevocable. It also shows that gender studies are turning to view art history to include women who have been forgotten. 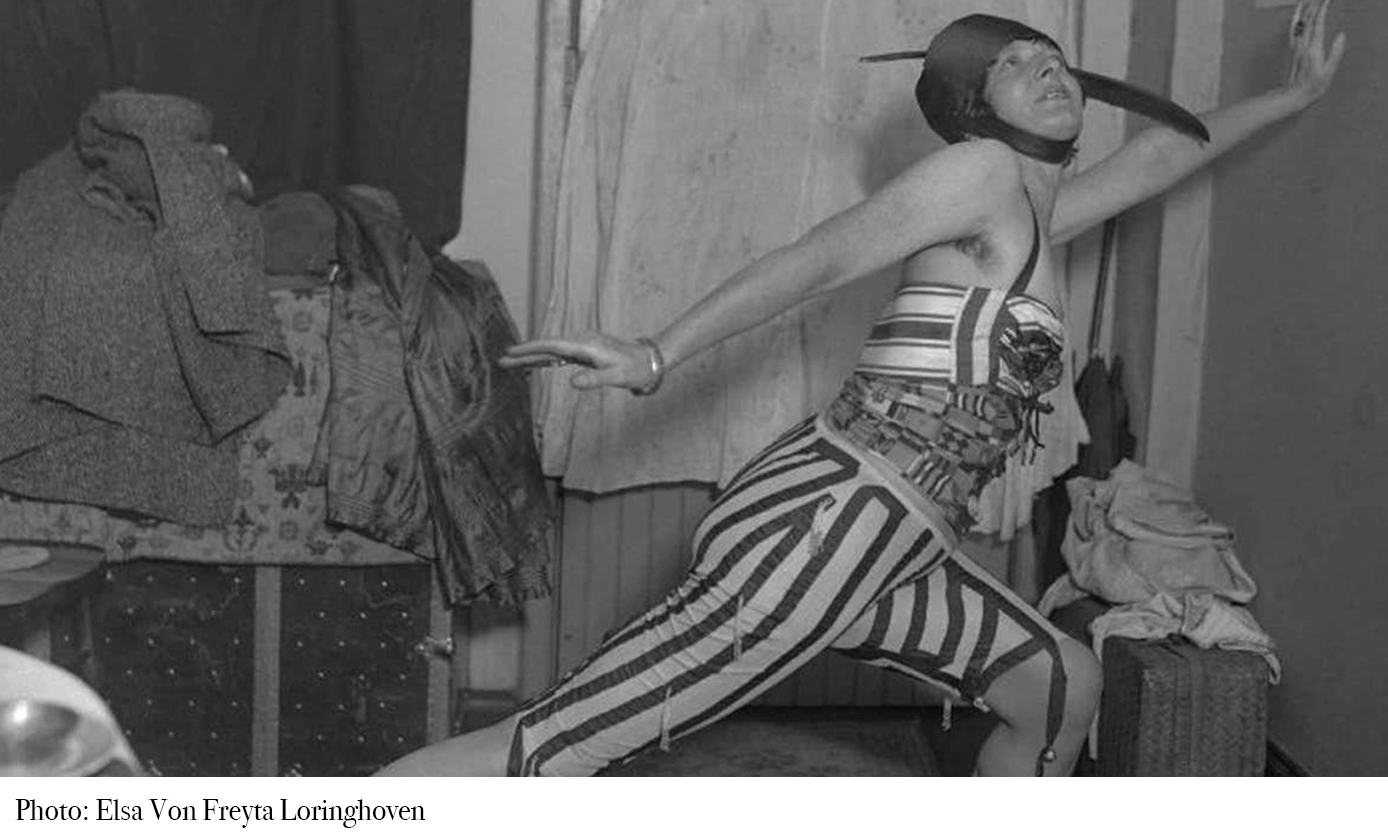 In a 2017 text El País sets out the best argument:

One of my friends, under the male pseudonym R. Mutt, has sent a porcelain urinal to the exhibition as if it were a sculpture. It is not indecent at all. There was no reason to reject it. But the jury has decided not to expose such a thing. I have submitted my resignation and I am sure that this will be discussed in New York. I would like to make a sample with people who have been rejected by the Society of Independent Artists, although it would be a bit redundant. In addition, the urinal would be alone,” Marcel Duchamp wrote in a letter dated April 11, 1917. In the letter, addressed to his sister Suzanne – a nurse in a Paris at war -, he gave an account of his New York adventures about the source , a male porcelain urinal signed by R. Mutt and presented to the exhibition of the Society of Independent Artists opened that same year, precisely on April 9, now just a century ago.

The questions around the subject seems incontestable: Why does the official story not recognize the Baroness as the true author? Why the current media, museums, art fairs, critics and academia have not spread with recent determination the recent discoveries? Each beginning of the year rethinks the possibility of looking back and rewriting history. Let’s take advantage of 2020 to rebuild at least those that are a lie.